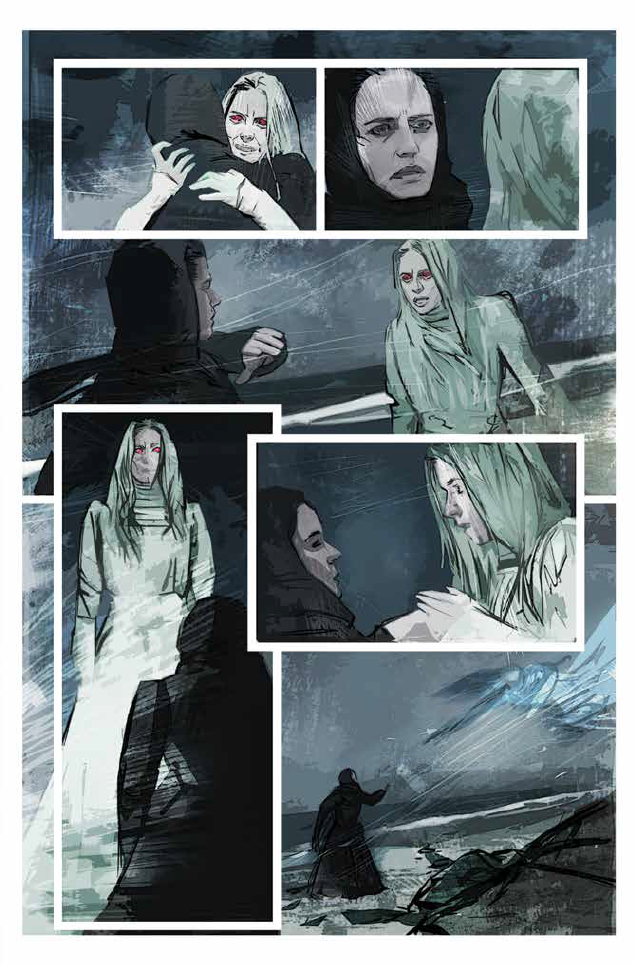 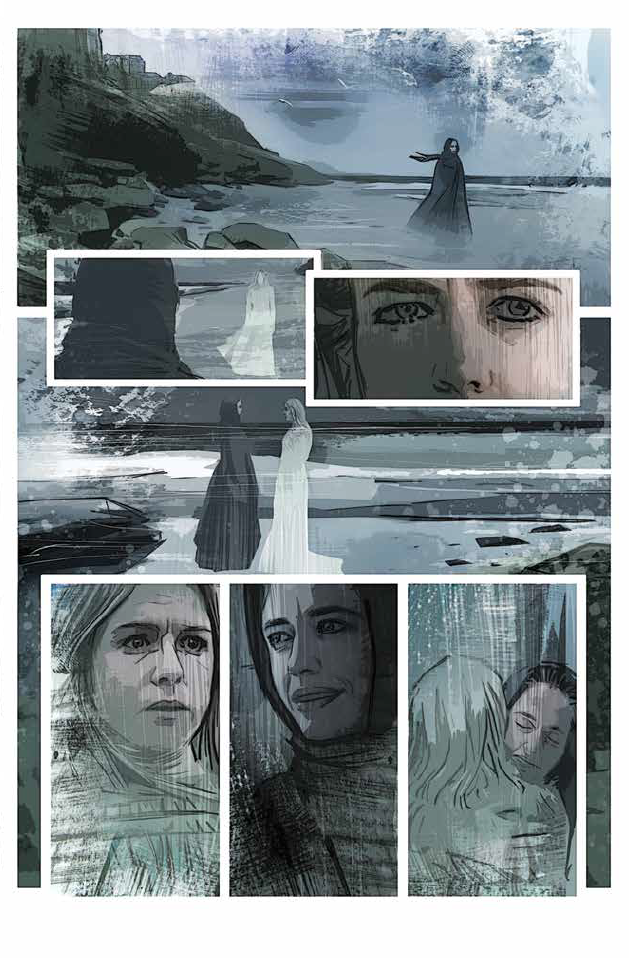 You can also see the first full page spread which had already been previously released. 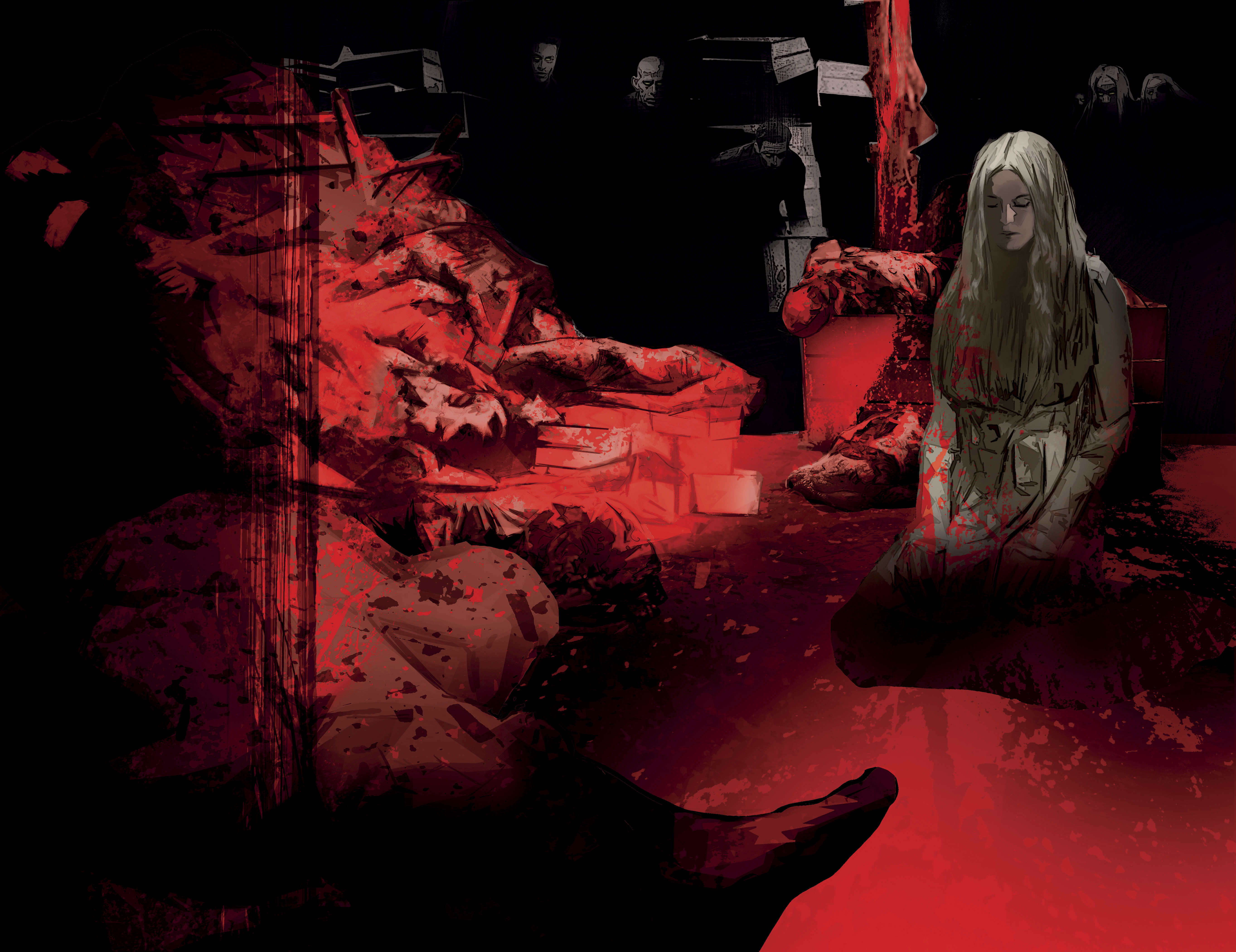 The series will be a prequel to the hit TV series and will reveal the terrifying events that led Vanessa to try and find her missing childhood friend, Mina Harker, and exposes the true nature of the vampiric monsters infesting Victorian London.

Penny Dreadful #1 hits comic book shelves on May 11, 2016. It will have six different cover which can be seen by clicking here.

*Editor’s Note: Titan Comics has delayed the release of Penny Dreadful to May 11, 2016. The original date was May 4th. This article has been updated to reflect the new information.