Valiant Entertainment is heading to the Palmetto State for the South Carolina Comicon 2016 taking place between Saturday, April 2nd and Sunday, April 3rd at the TD Convention Center in Greenville, SC.

Valiant will be located at Booth #910 and will be bringing convention exclusives, creator signings, panel presentations, and a first-of-its-kind gallery exhibition that won’t be found anywhere else!

“I have been a Valiant fan since its inception,” said SC Comicon Founder and Borderlands Comics & Games Owner Rob Young. “We at SC Comicon are thrilled to have Valiant as an integral part of our show this year, featuring variant comics, figures and even an exclusive drink cup!”

Valiant will be joining forces with Greenville’s Borderlands Comics & Games for an A&A: The Adventures of Archer & Armstrong #1 SC Comicon 2016 Exclusive Variant. This variant is a limited edition, exclusive printing from Meghan Hetrick. You will be able to get your copy at Borderlands, the official SC Comicon store.

Valiant will also be debuting a new Bloodshot Urban Vinyl Figure SC Comicon Exclusive Variant from CKRTLAB Toys. The design is based on Paolo Rivera’s rendition of Bloodshot found within the pages of The Valiant. This collectible figure stands 5.5 inches tall with six points of articulation. He comes equipped Bloodshot’s signature holsters and a battle-damaged eye. It will only be available at the SC Comicon. 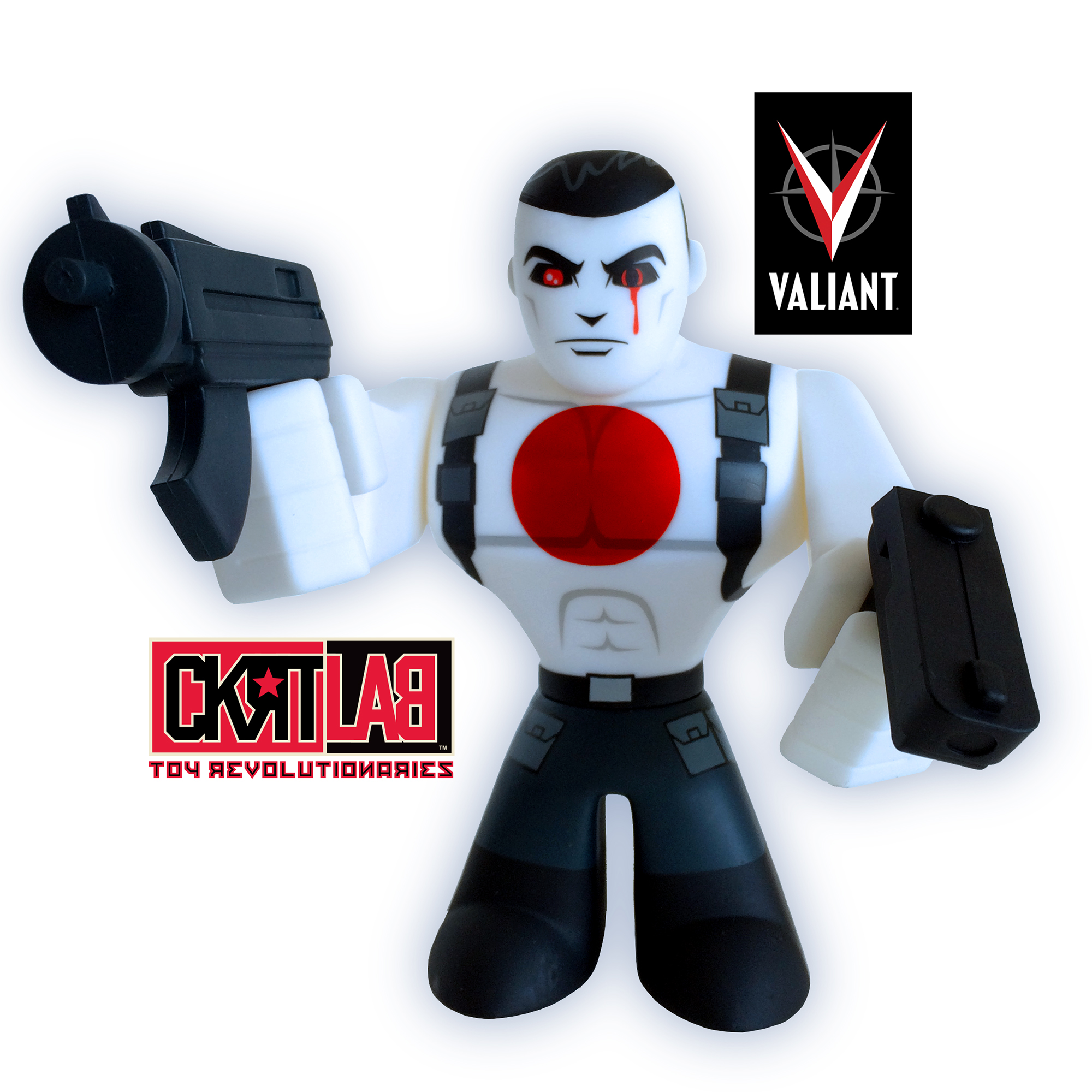 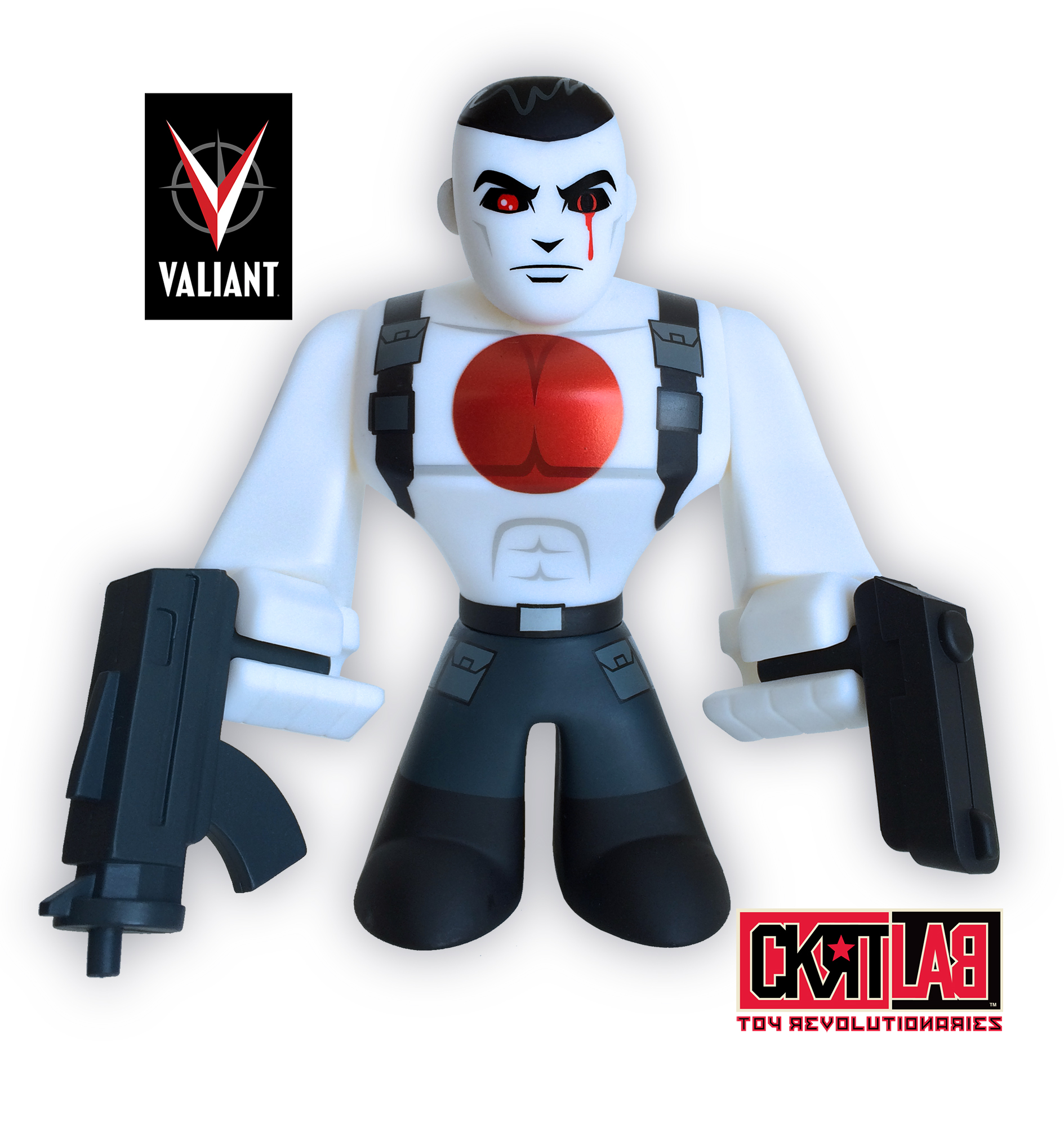 There will also be The Vault of Valiant found at the Valiant Booth #906 that will showcase original artwork that made Valiant one of the most successful publishers in the history of comics. There will be more than 40 rarely seen covers and pieces of interior artwork from artists past and present covering Valiant’s 25-year history.

Lastly, Valiant will be offering a number of panel opportunities. The first one begins on Saturday, April 2nd at 12:00 p.m. in Room #203. Valiant 101: New Fans Start Here will provide a concise and fun-filled introduction to Valiant’s biggest, most memorable characters.

The second panel, Valiant: 4001 A.D. and Beyond will take place on Sunday, April 3rd at 1:00 p.m. in Room #203. CEO & Chief Creative Officer Dinesh Shamdasani, Robert Venditti, and Rafer Roberts will give an inside look at the epic showdown between Rai and the forces of New Japan in 4001 A.D. They will also give updates on A&A: The Adventures of Archer & Armstrong, Bloodshot Reborn, Divinity II, Faith, Ninjak, X-O Manowar, and more.