Ahead of C2E2 2016 in Chicago, Valiant has unveiled 15 newly signed or extended exclusive agreements boasting the largest stable of publicly disclosed exclusive artists in the comics world today.

“Since Valiant returned to publishing in 2012, we’ve emphasized two goals above all others: to make the best and most accessible comics anywhere on the stands, and to foster the most creator-friendly environment possible for the amazing collections of writers, pencilers, inkers, colorists, and letterers that call Valiant home,” said Valiant CEO & Chief Creative Officer Dinesh Shamdasani. “In the intervening years, many have attempted to duplicate the ethos behind Valiant’s approach and few, if any have, succeeded. Today’s announcement only reinforces what our fans, critics, and creators have known all along: that Valiant has assembled one of the most formidable teams in recent memory and that Valiant’s dedication to excellence is matched only by the vision of our creators.”

“It has taken patience, teamwork, and many late nights to make Valiant into one of the industry’s driving forces, but, from our first issue onward, we’ve been exceptionally fortunate in one regard: each and every one of our creators treats their respective title as their number-one priority, not the third or fourth most important project they might happen to be working on that week,” said Valiant Editor-in-Chief Warren Simons. “That dedication has paid off many times over. Each one of the names you see before you today has, at one point or another, been an instrumental force in shaping Valiant’s success. But the best is still yet to come. On the heels of a blockbuster year in 2015, we’re gearing up for even bigger surprises in 2016 – and this breathtaking line-up of creators are just a few of the names that will be manning the front line.”

Upcoming artist on Wrath of the Eternal Warrior – “Labyrinth” 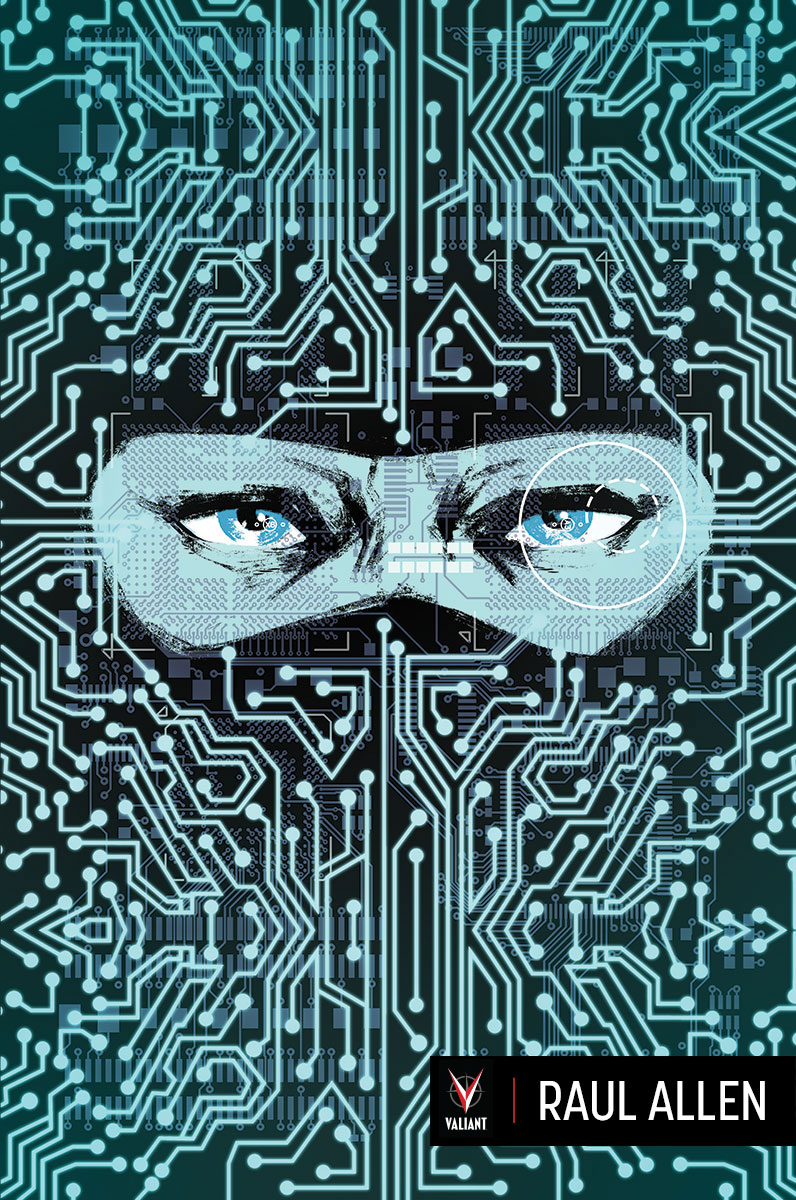 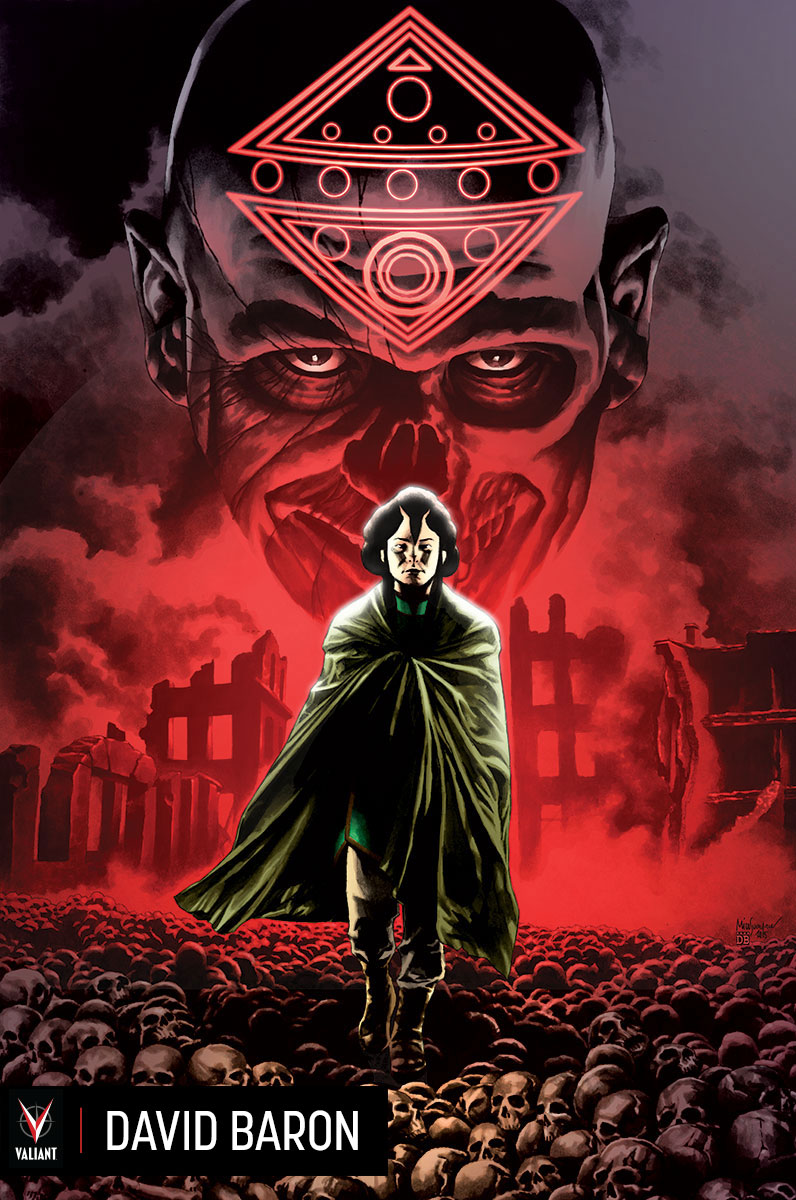 Upcoming artist on Ninjak – “The Siege of King’s Castle” 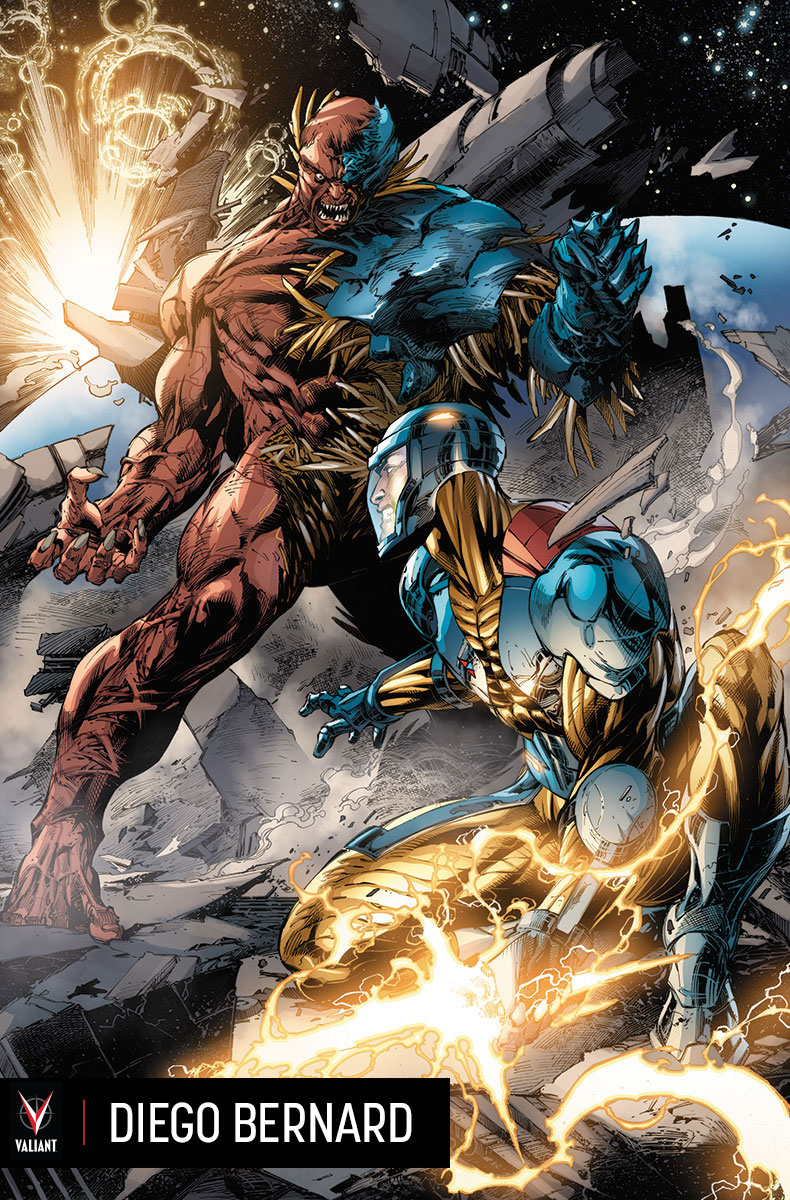 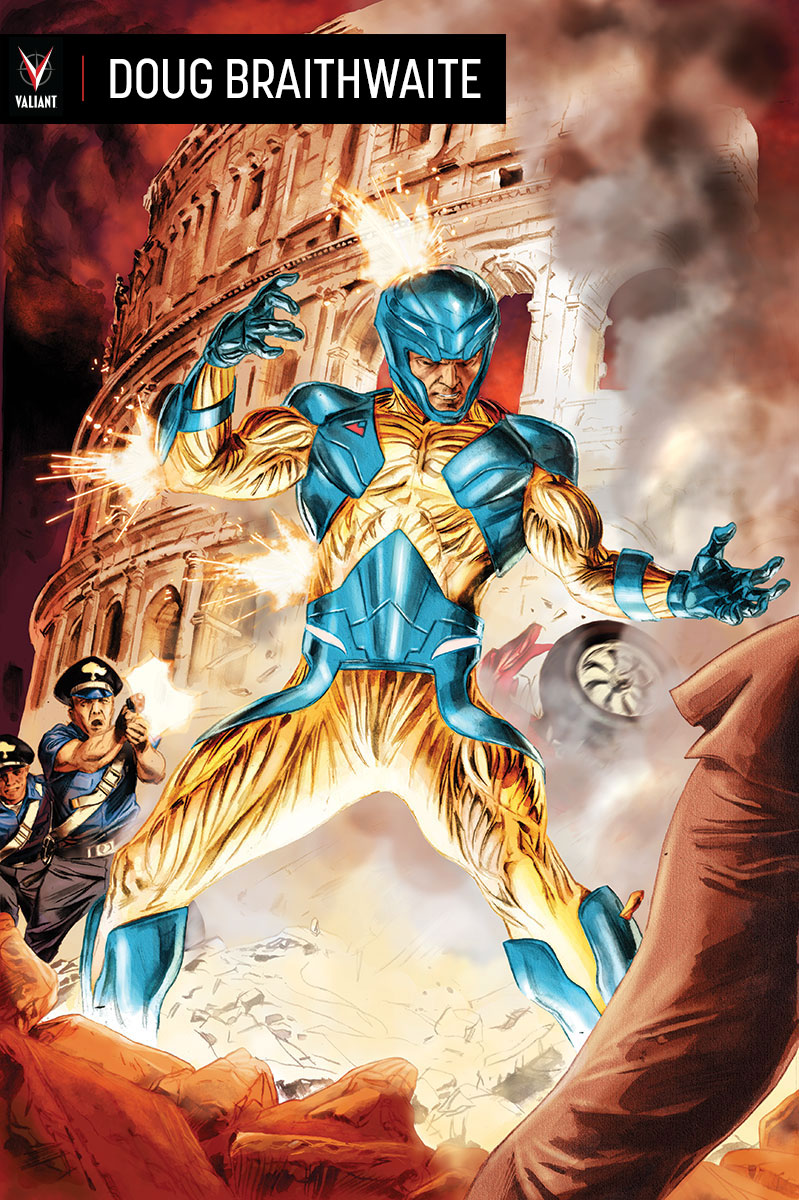 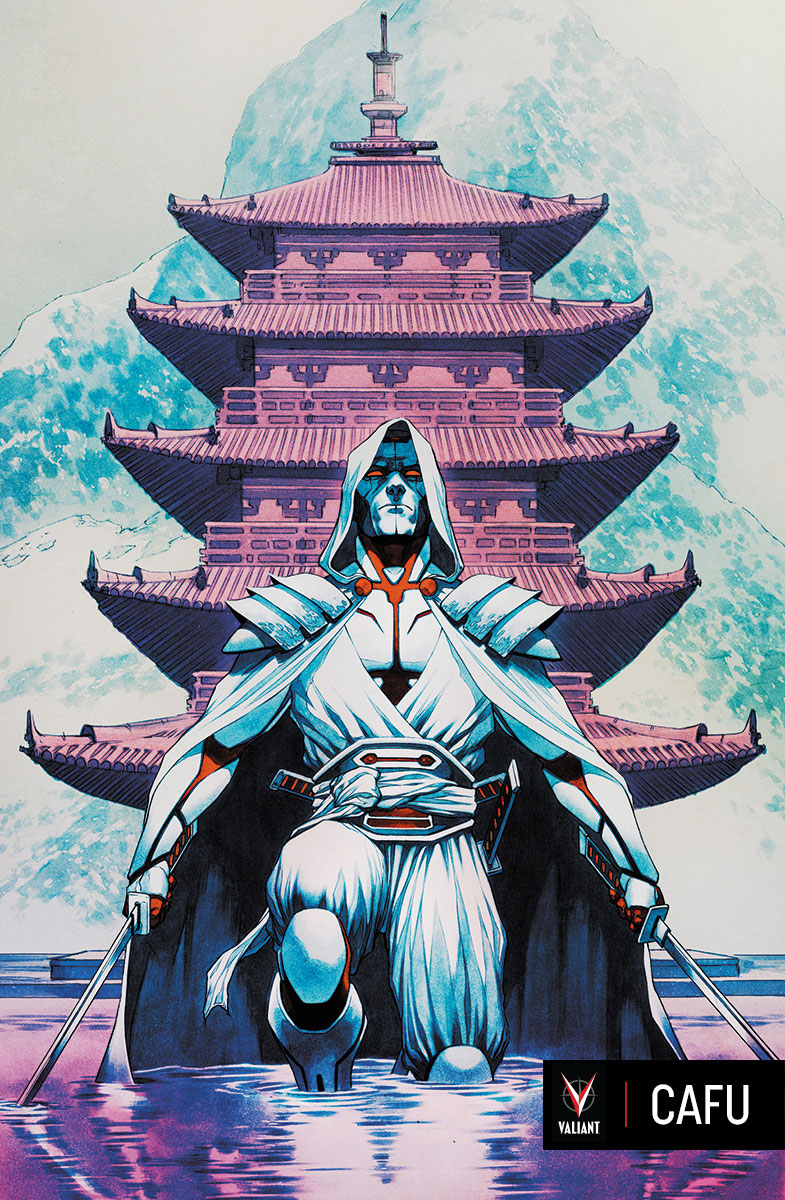 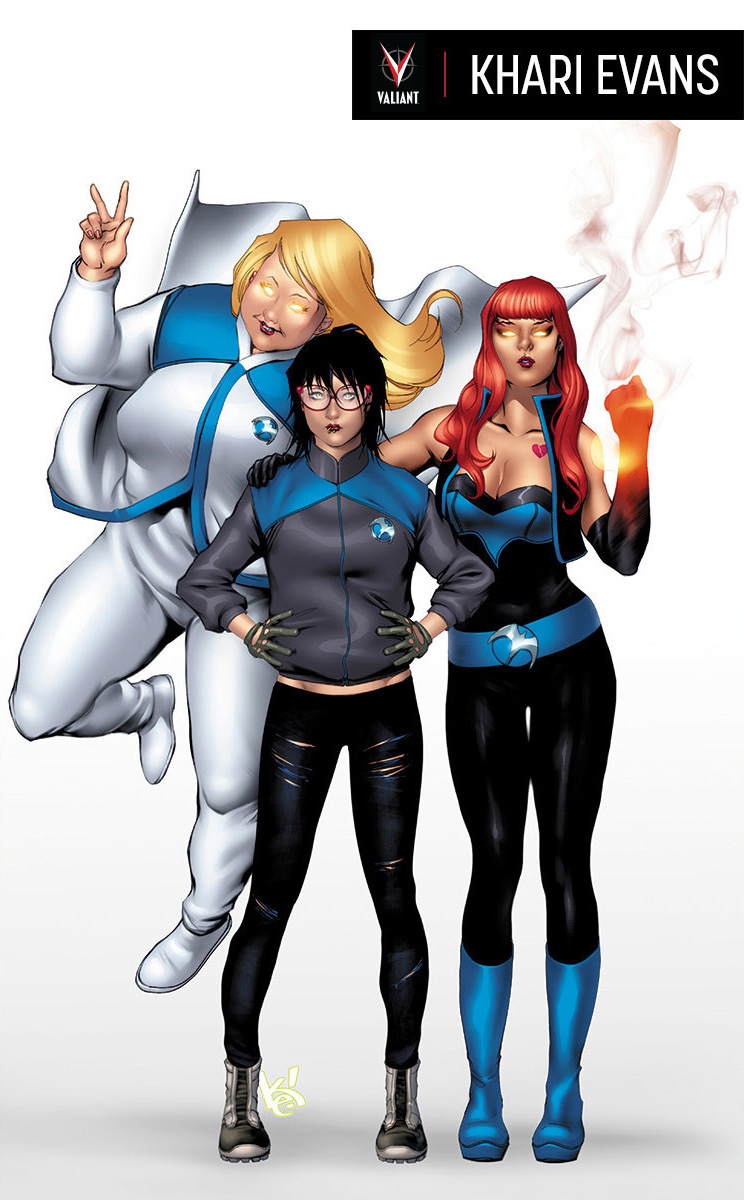 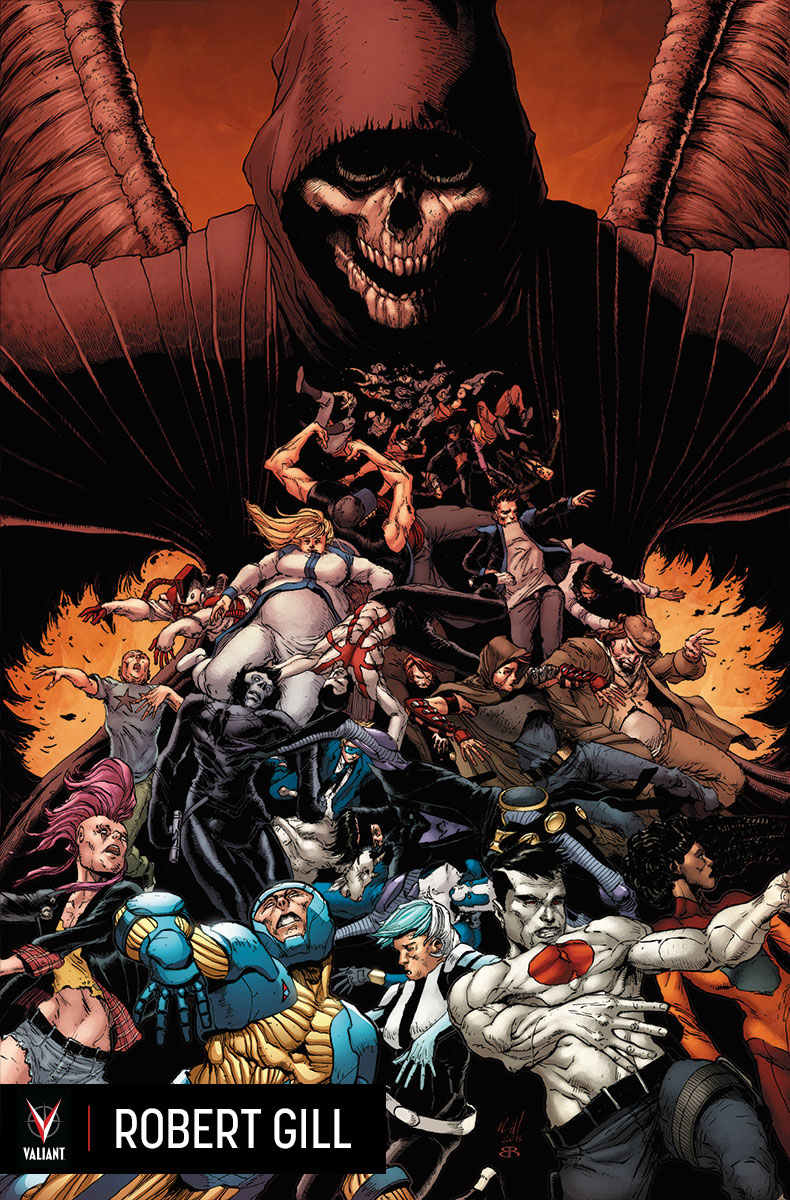 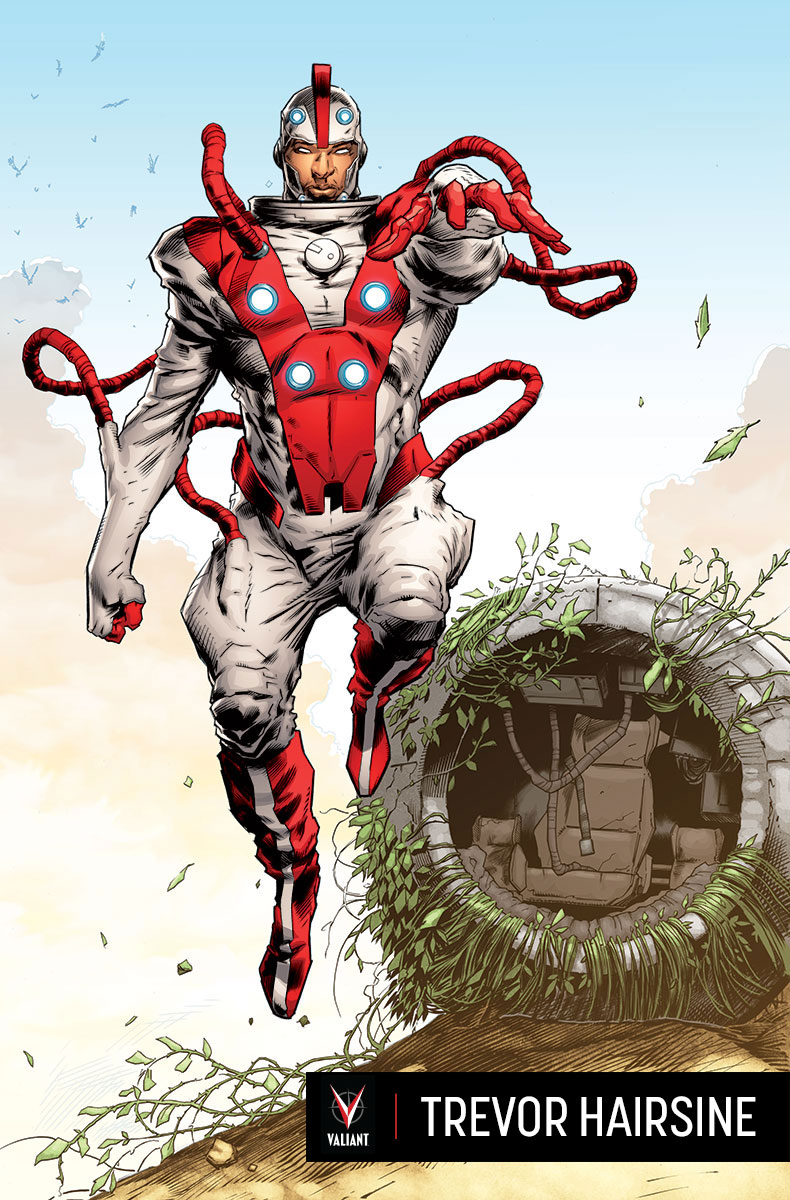 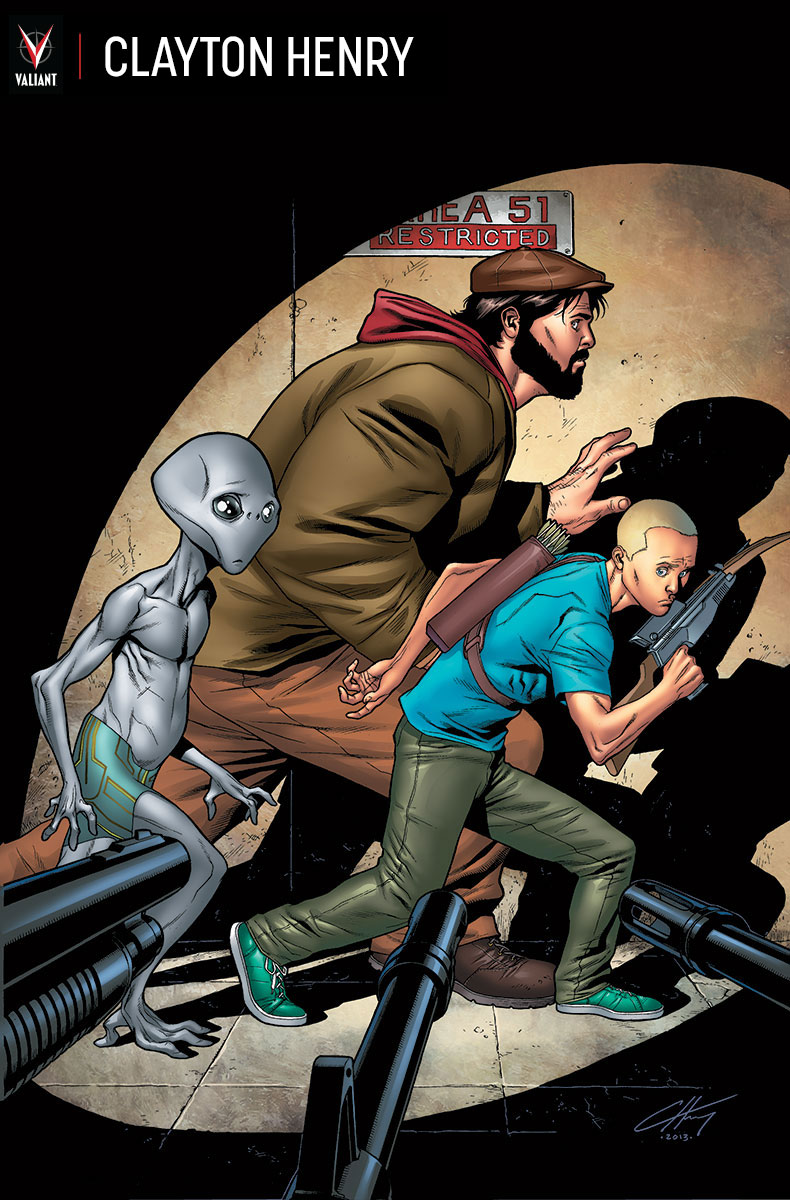 Current artist on A&A: The Adventures of Archer & Armstrong 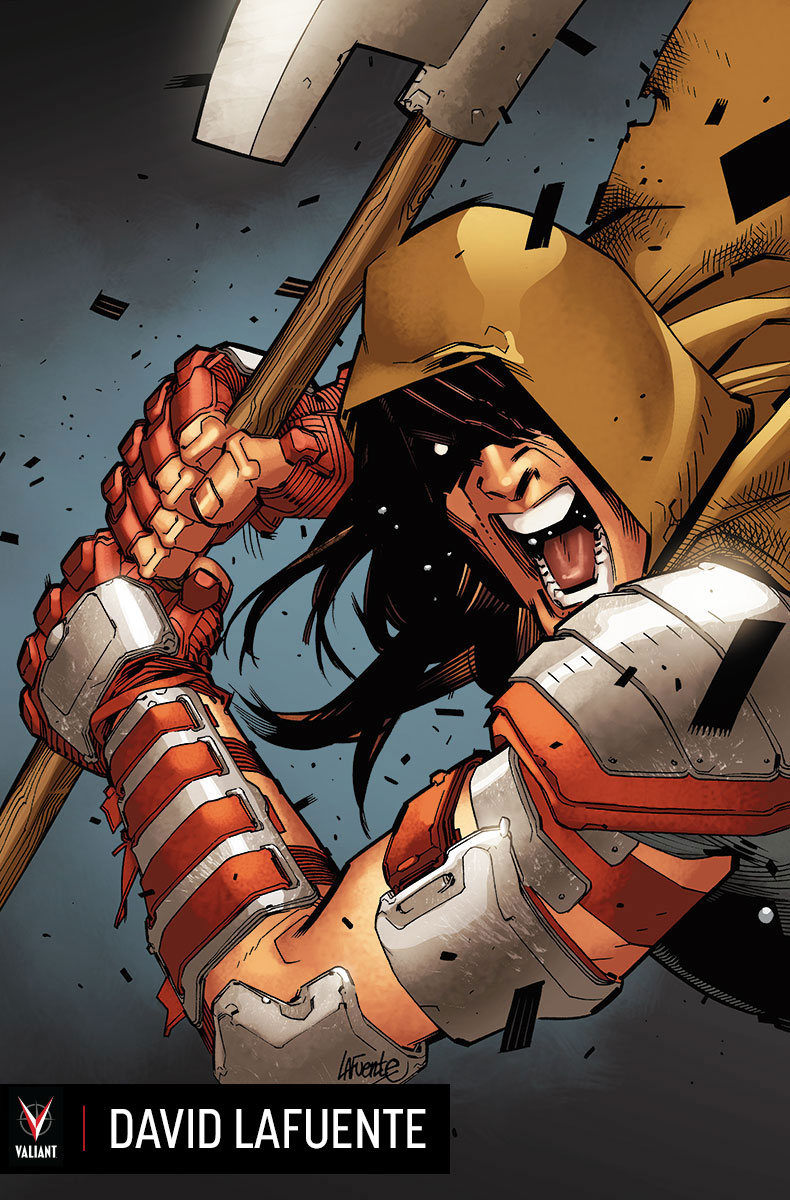 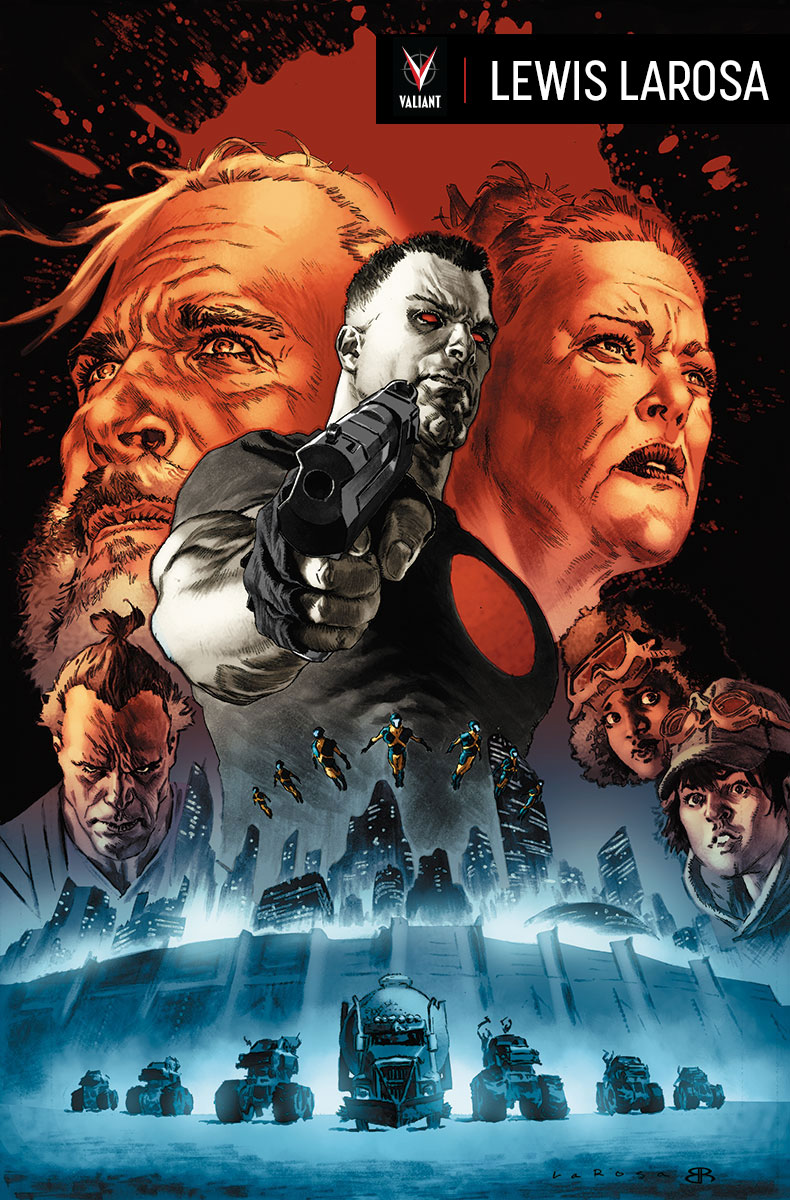 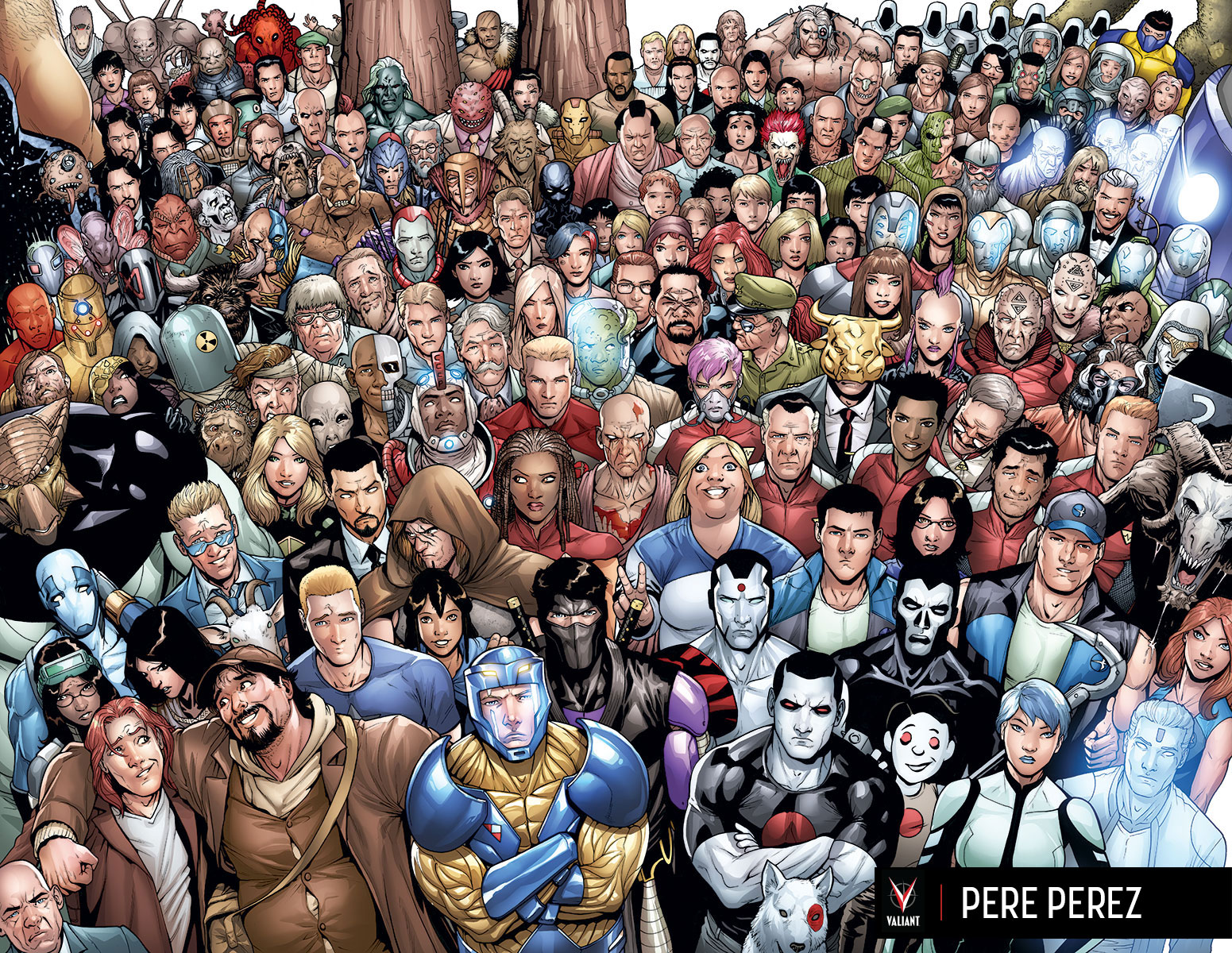 Colorist on Bloodshot Reborn and A&A: The Adventures of Archer & Armstrong 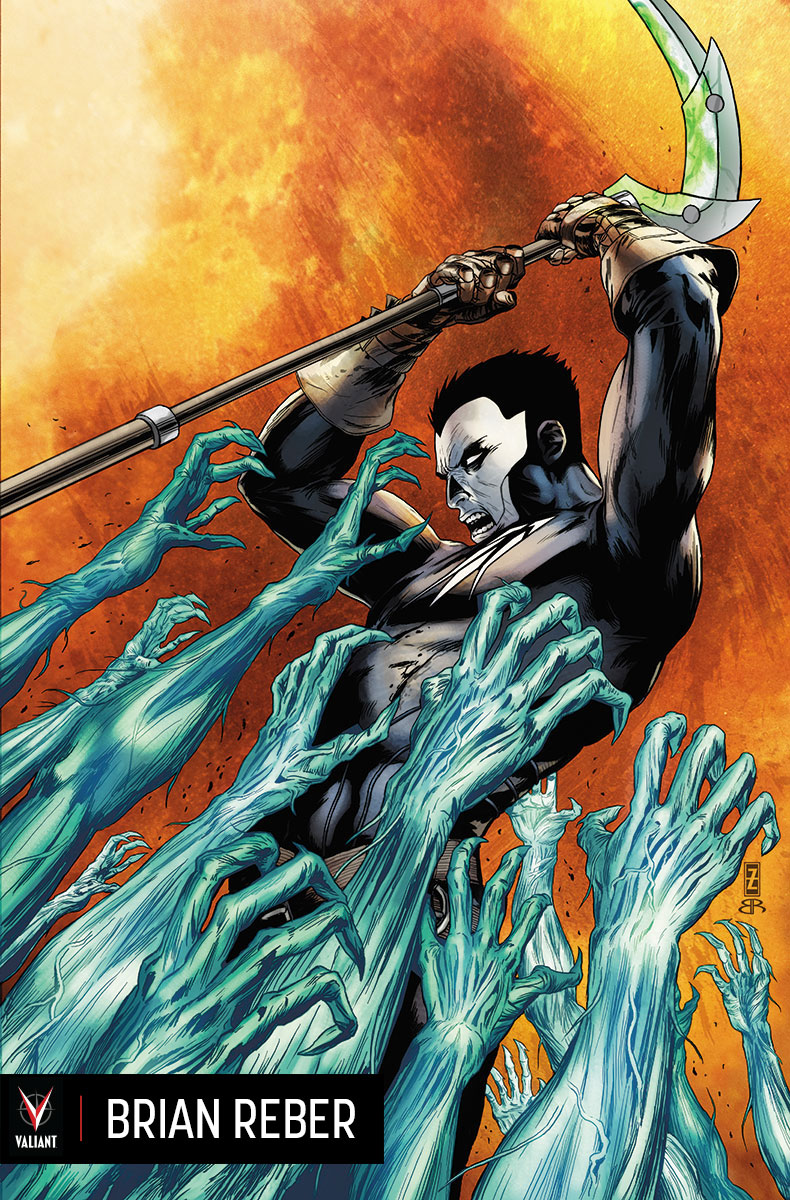 Current artist on Wrath of the Eternal Warrior – “Prelude to Labyrinth 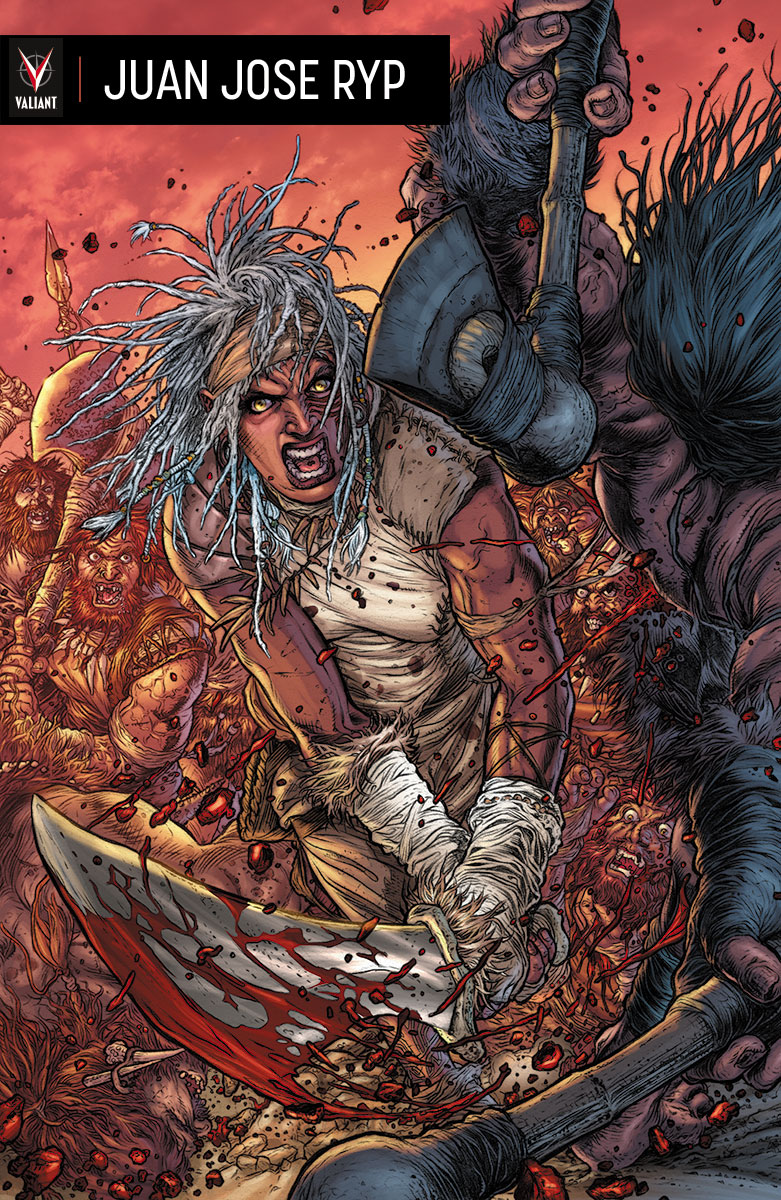