The leader of the Vine insurgency has turned the tables on X-O Manowar and Ninjak in a way they never saw coming! By safeguarding a nation of alien refugees on his own sovereign soil, has Aric unwittingly invited a Trojan horse into his kingdom? And just when everything seems darkest…the Armorines return with a surprising new mission… 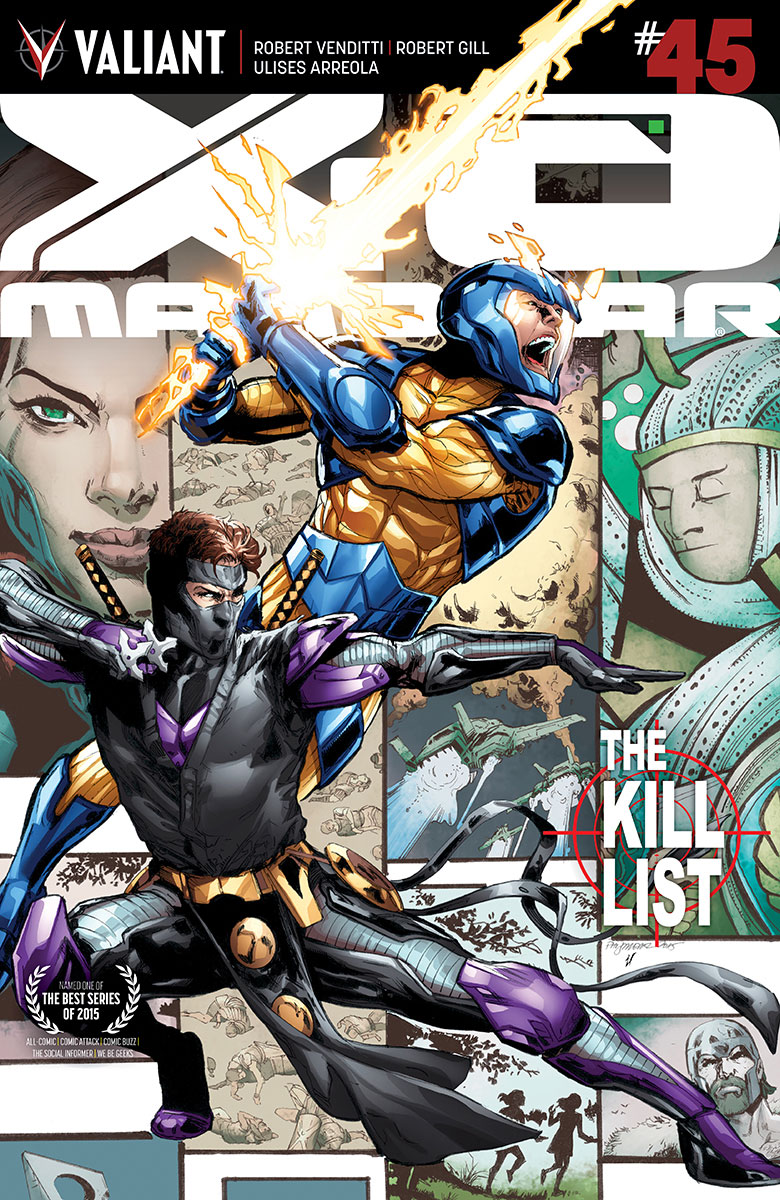 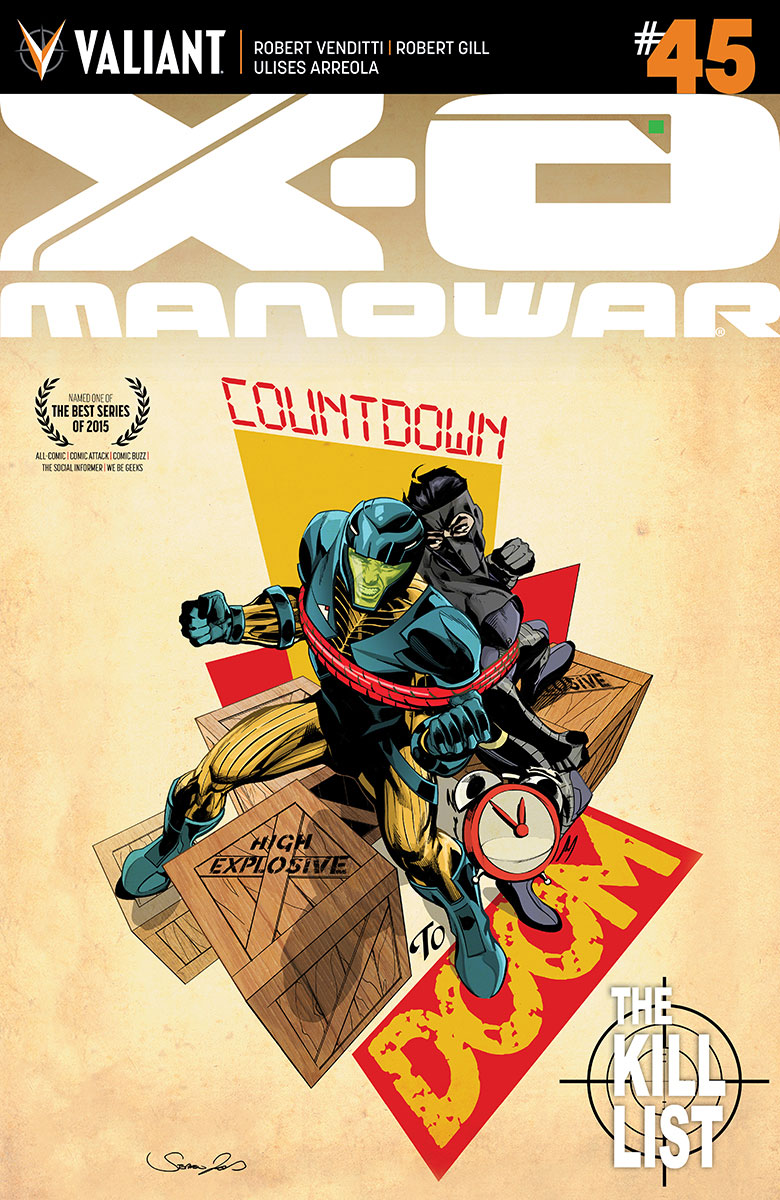 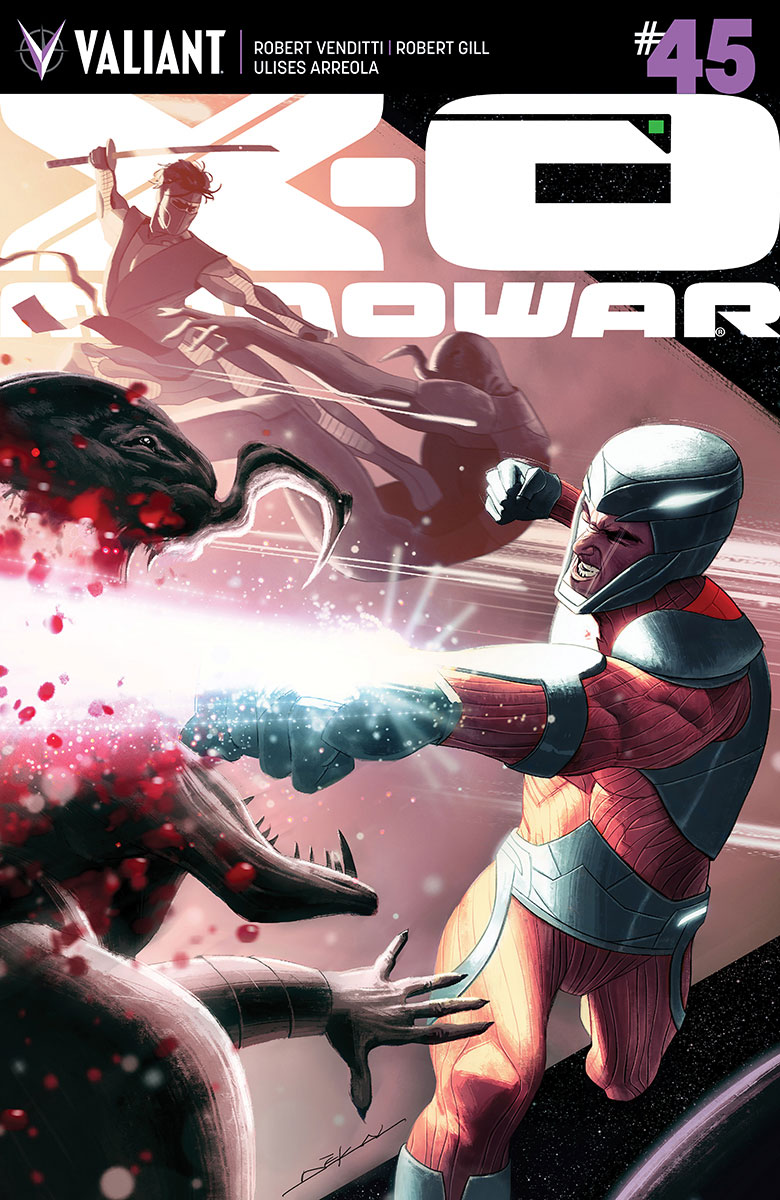 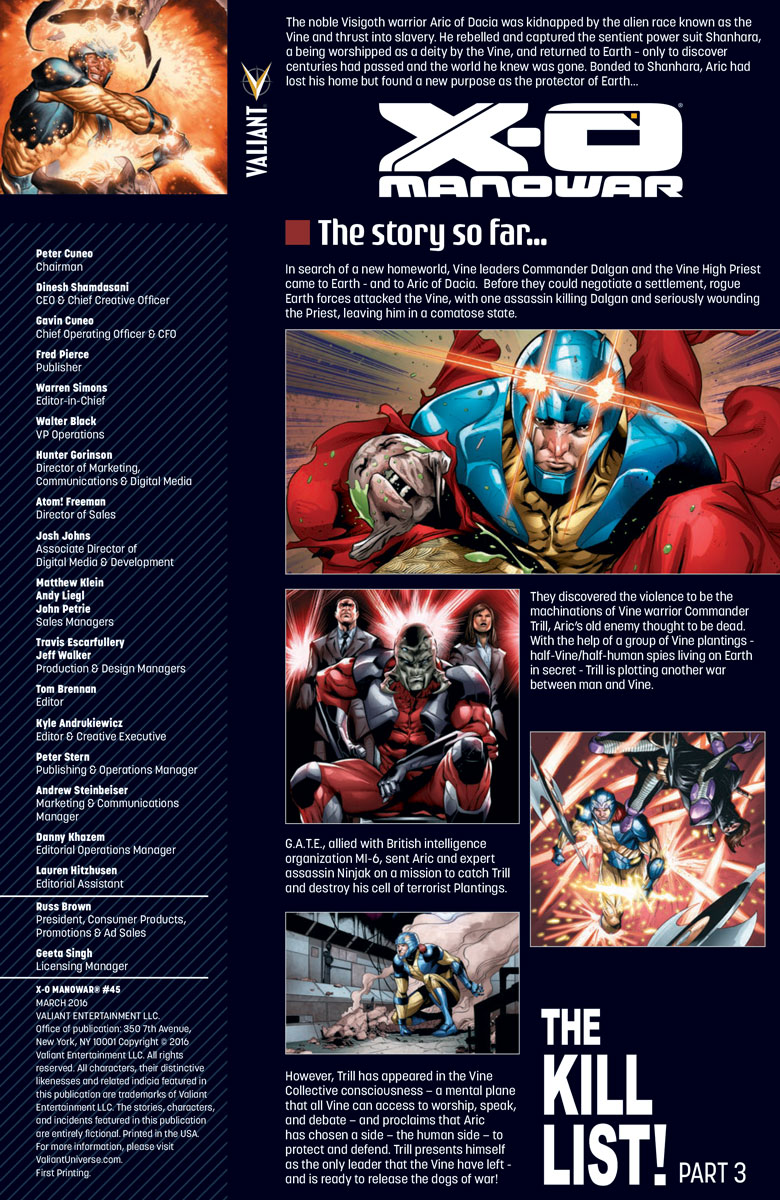 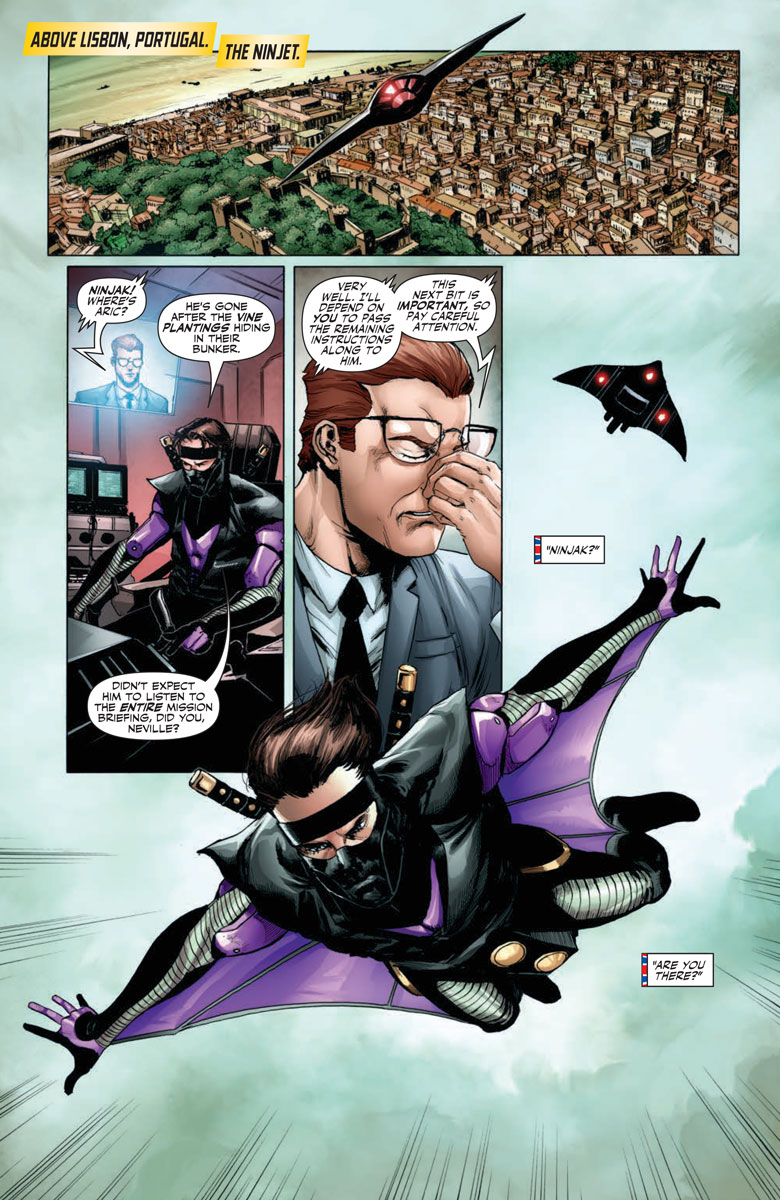 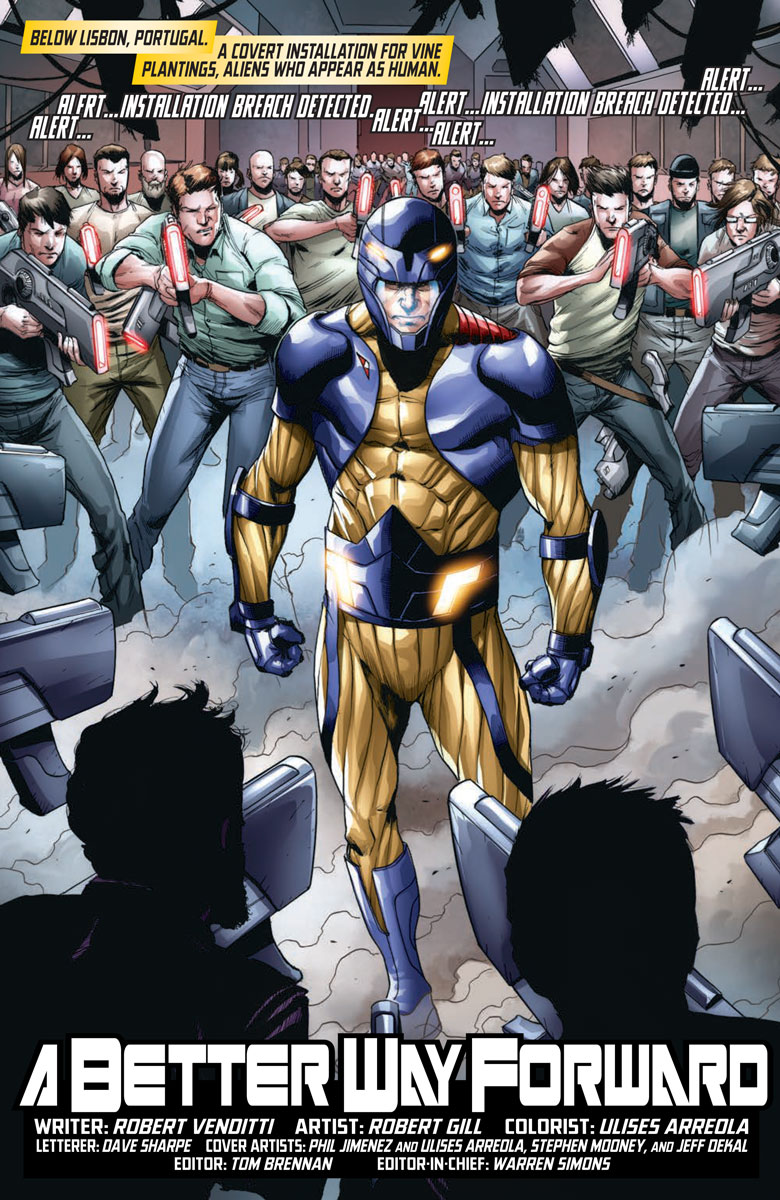 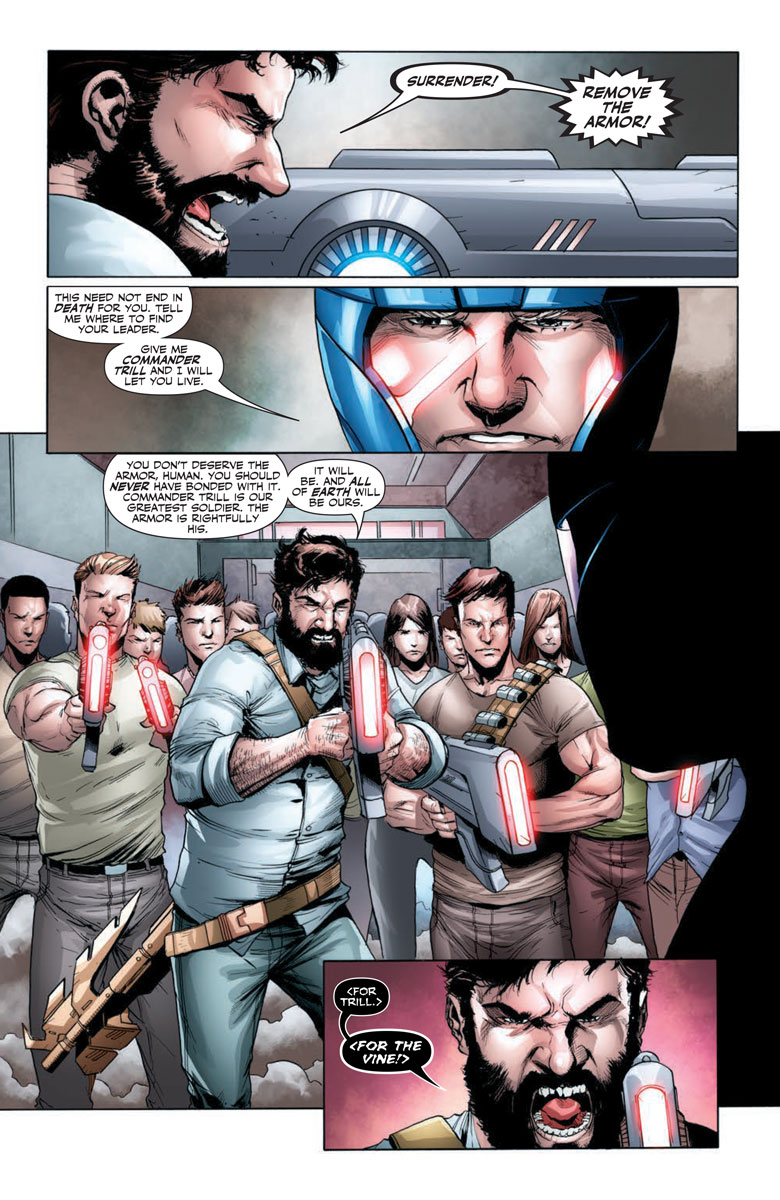 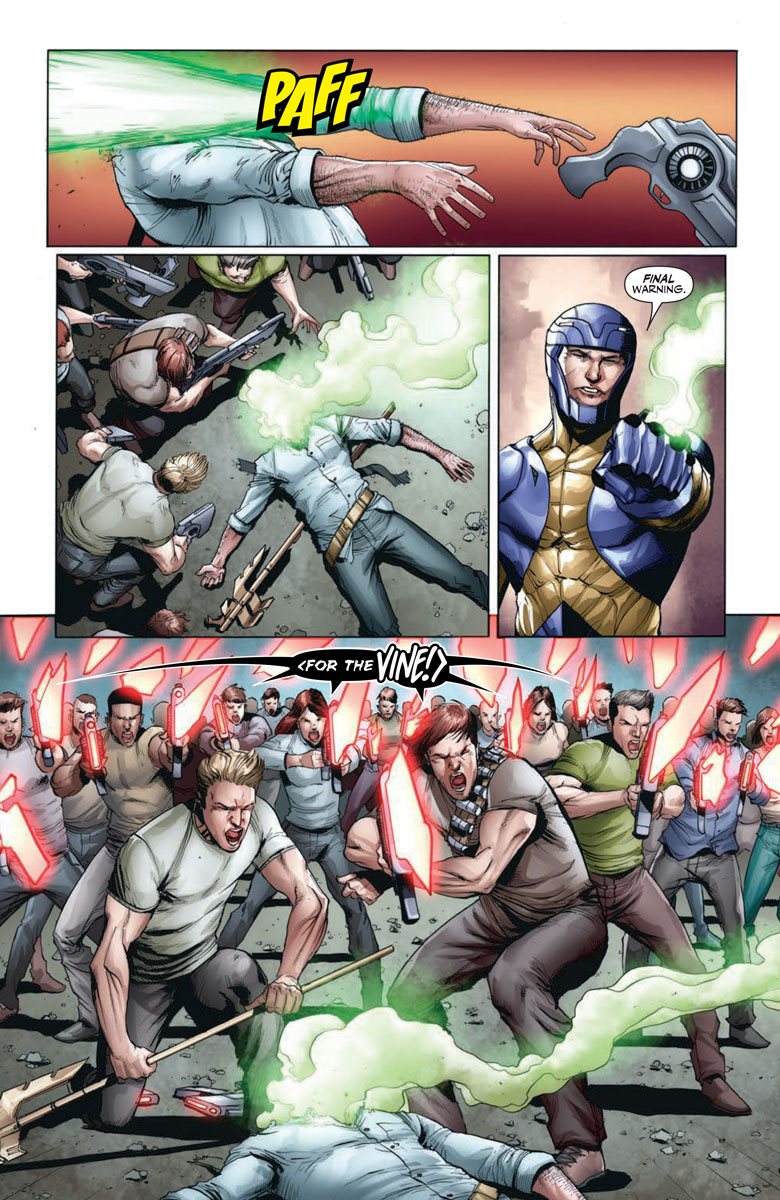 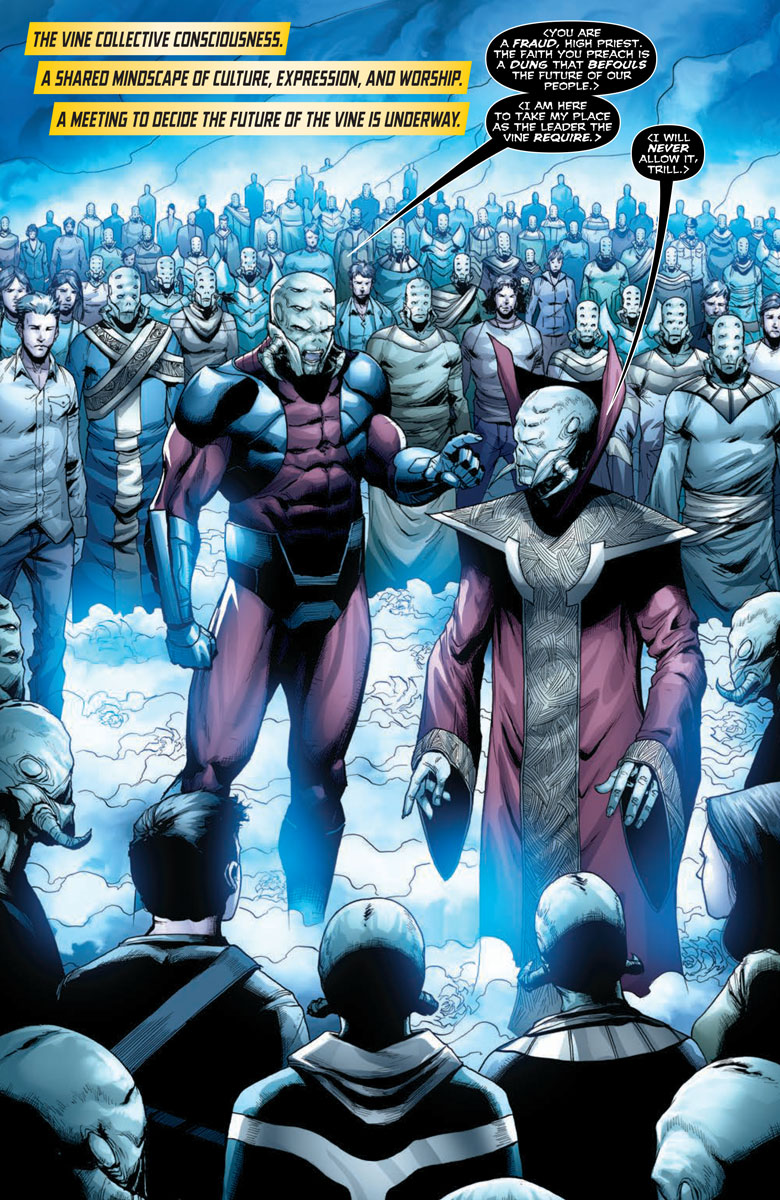