Are you a veteran of Azeroth? Or are you new on your journey, and just now seeking out your destiny? If so you might to want  to understand the basics of the Warcraft universe, and there is no better way than to read World of Warcraft: Chronicle Vol 1.

[easyazon_link identifier=”1616558458″ locale=”US” tag=”bounintocomi-20″]World of Warcraft: Chronicle Vol. 1[/easyazon_link] draws the reader into the most basic forces of the Warcraft universe. The story gives you an introduction to the major players who use Azeroth as their own personal playground ,and how they have come to affect the long history of the Warcraft franchise. From the origins of each school of magic, to the rise of the Demons, this chronicle takes you back before the time of mortals to show you where it all started. At the same time the fantastic artwork will keep your eyes glued to each page.

The one thing I enjoy about this book is how detailed it is, especially for players and fans who love the lore of the story. The story takes you through the history of the Warcraft universe from the rise of the Burning Legion, to the beginning of the Titans, and their mission of creation. This book also  ties up loose ends in some of the more fundamental stories seen in game. In addition it gives us more details into the driving force behind the background elements of the game. 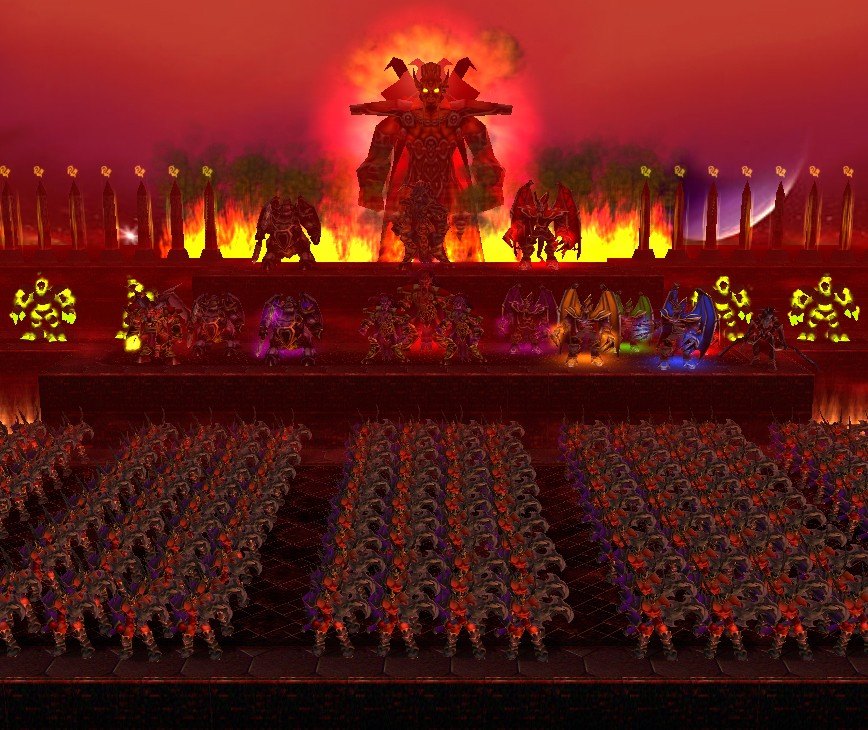 Some of the back stories for a few of the forces such as the demons, and Sargeras could, in my opinion have been more detailed since it’s such a rich back story for someone who arguably has and the most impact in the Warcraft universe. Though if you’re new to the game, and lore, this book is a great way to immerse yourself into the larger story. The chronicle doesn’t just stop at the cosmic back story of the Warcraft universe, it will also bring you into the young Azeroth, how certain races came to be, as well as the old histories of the first races. You get stories of the common origins of the many elves of the land and their troll cousins. There is also  wonderful insight into the complex histories of races who roam the face of the lands from the dwarves and their earthen origins to the related histories of the Elves and Nagas who roam the oceans of Azeroth. .

Do you want to learn the reason why, Azeroth is no longer a single land mass? Or discover  who were the first wielders of each school of magic, and their motivation? <i>The World of Warcraft: Chronicle Vol. 1</i>, answers these questions. It also  provides insightful backstories too many characters, who until recently were only mere footnotes for quests. 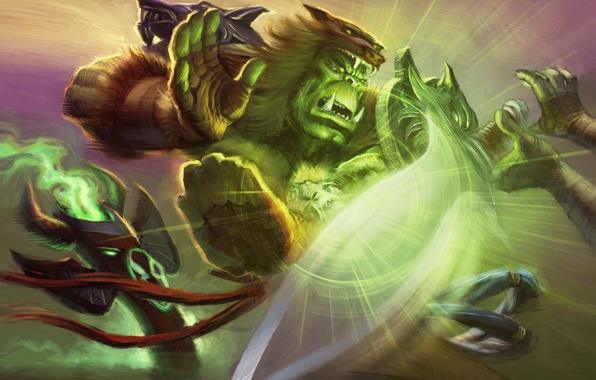 One thing that really caught my eye was the fantastic illustrations used for the Chronicle. The art was created by Peter C. Lee with some additional work from Joseph Lacroix. As you go through this book, it feels like something of a fantasy themed encyclopedia designed for someone who is just about to embark on their first adventure in a new world. I guess that’s why I enjoyed this book so much, because it gave me not only a feel that I was learning about a real world, but I was able to get a glimpse into a world that I only had limited knowledge of.

If you’re looking to plug up some holes in your knowledge of basic lore, I recommend the [easyazon_link identifier=”1616558458″ locale=”US” tag=”bounintocomi-20″]World of Warcraft: Chronicle Volume 1[/easyazon_link]. Even if you’re not a hardcore Wowhead, this is a great introduction into the wider and complex WoW universe that can be taken for granted. Some of the sections could have used more detail and information; however, this book works as a wonderful basic intro for players, new and old.