On May 25th, the scales of international power will undergo a seismic realignment as Myshka, the latest Soviet cosmonaut returns to Earth with god-like powers. She setsout to transform Mother Russia into the world’s dominant economic and military power. The security forces of every nation will scramble to unearth the source of Russia’s rapid rise and their only hope may lie in the last god-like being they imprisoned – Abram Adams, yshka’s former teammate and Earth’s last Divinity!

“[DIVINITY II] will shift slightly to the two members of Divinity’s crew that were left in space at the end of the first arc. Especially the woman that went with him — and her struggle to survive and return to Earth,” series writer Matt Kindt told Vulture. “She is not happy about what happened. We’ll see things from her perspective that will really inform our opinion of Divinity and what he did in the first series.”

Just a month after returning to Earth, the Soviet Union has made an impossible push to become the world’s preeminent superpower. Ninjak has a theory that takes him behind enemy lines with the help of Abram Adams, the god-like being known as Divinity. However, can Adams be trusted or will his former teammate rekindle his old allegiances? Can the motives of a deity ever truly be known?

Divinity II #2 hits comic book shelves on May 25th. The final order cutoff is May 2nd. 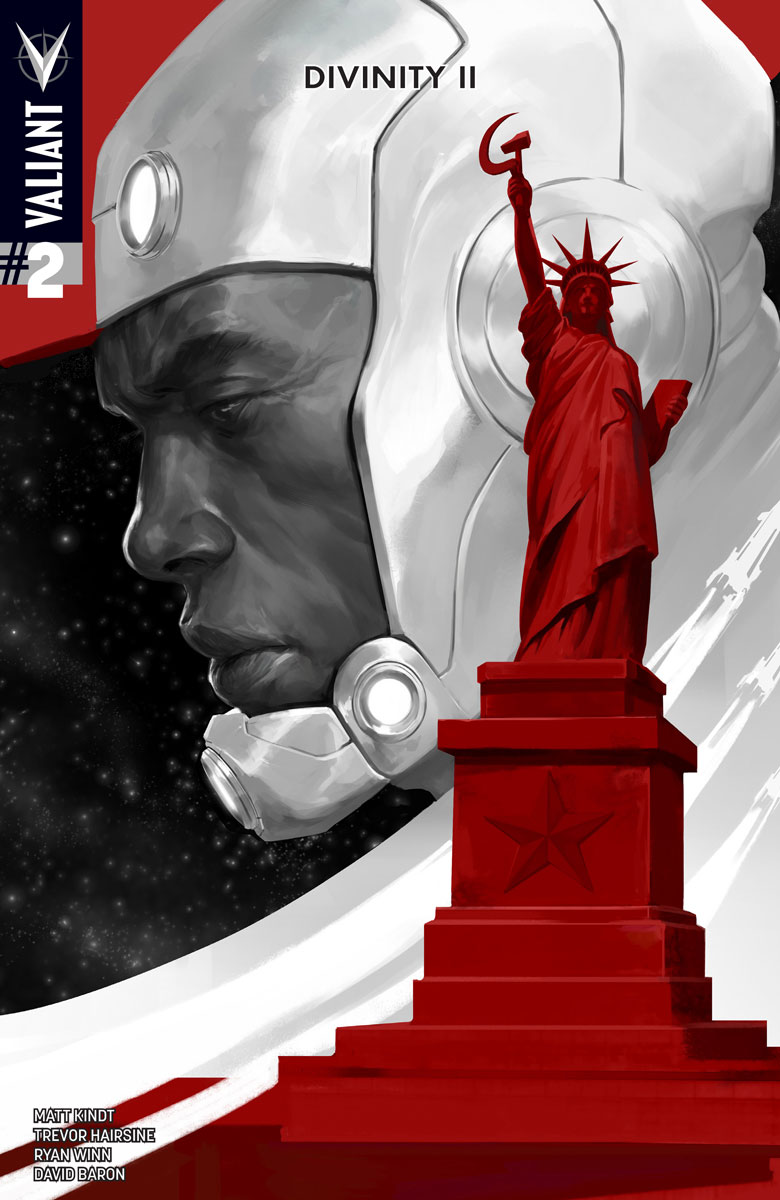 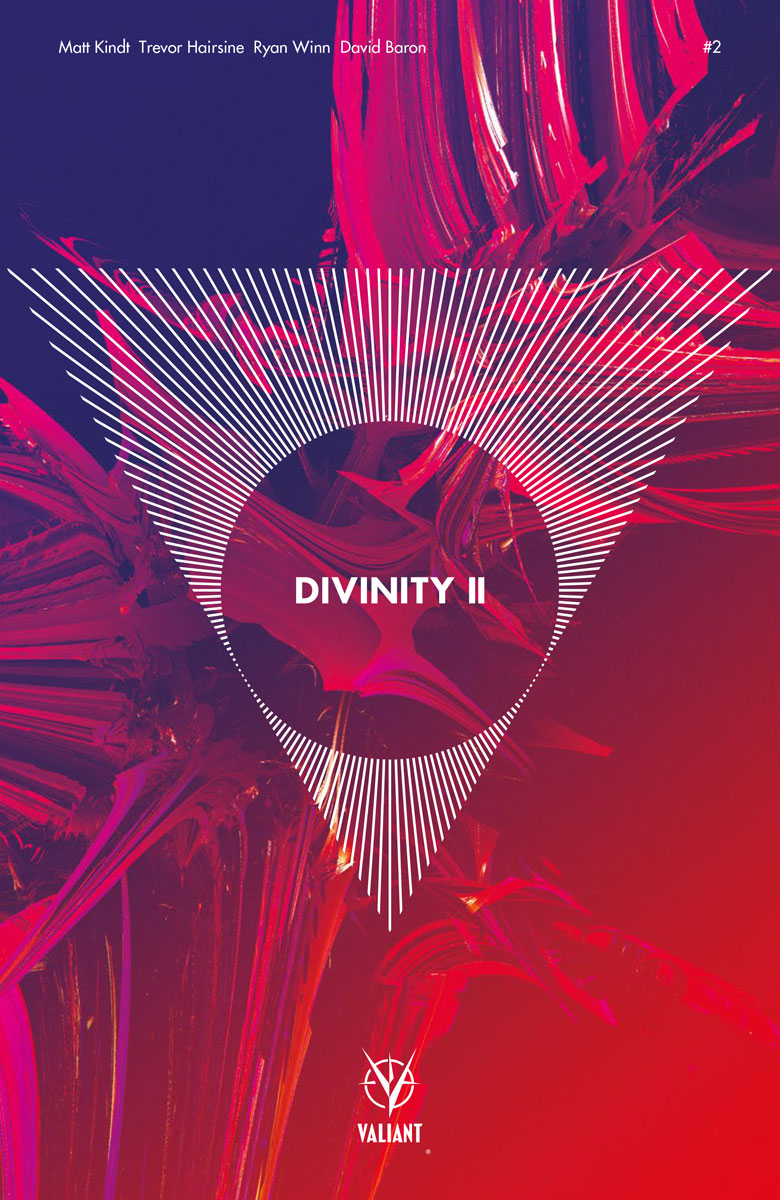 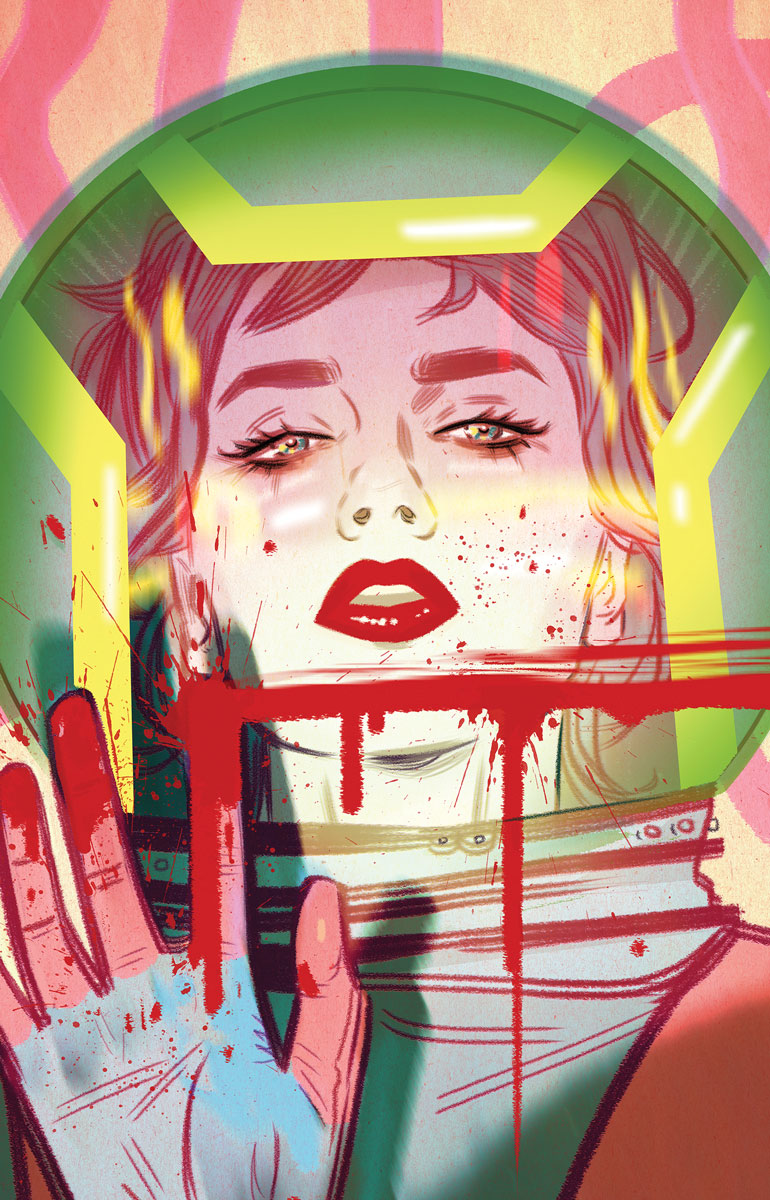 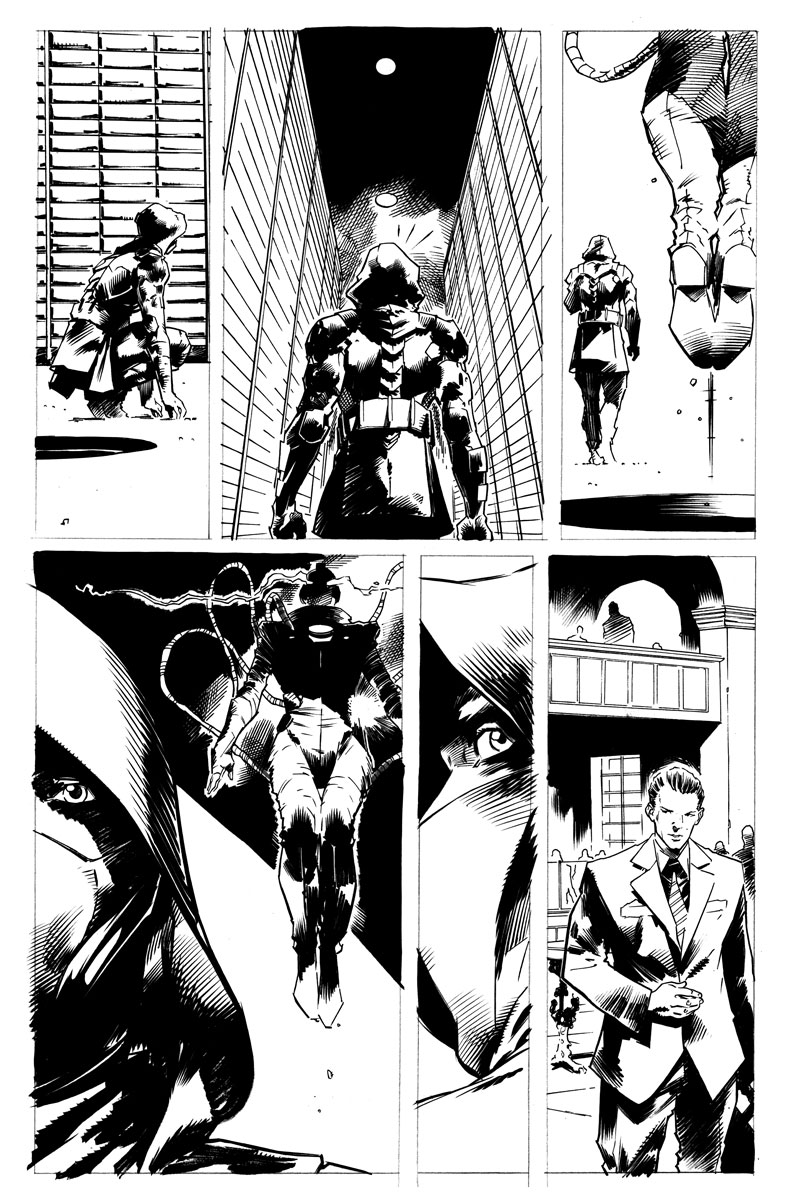 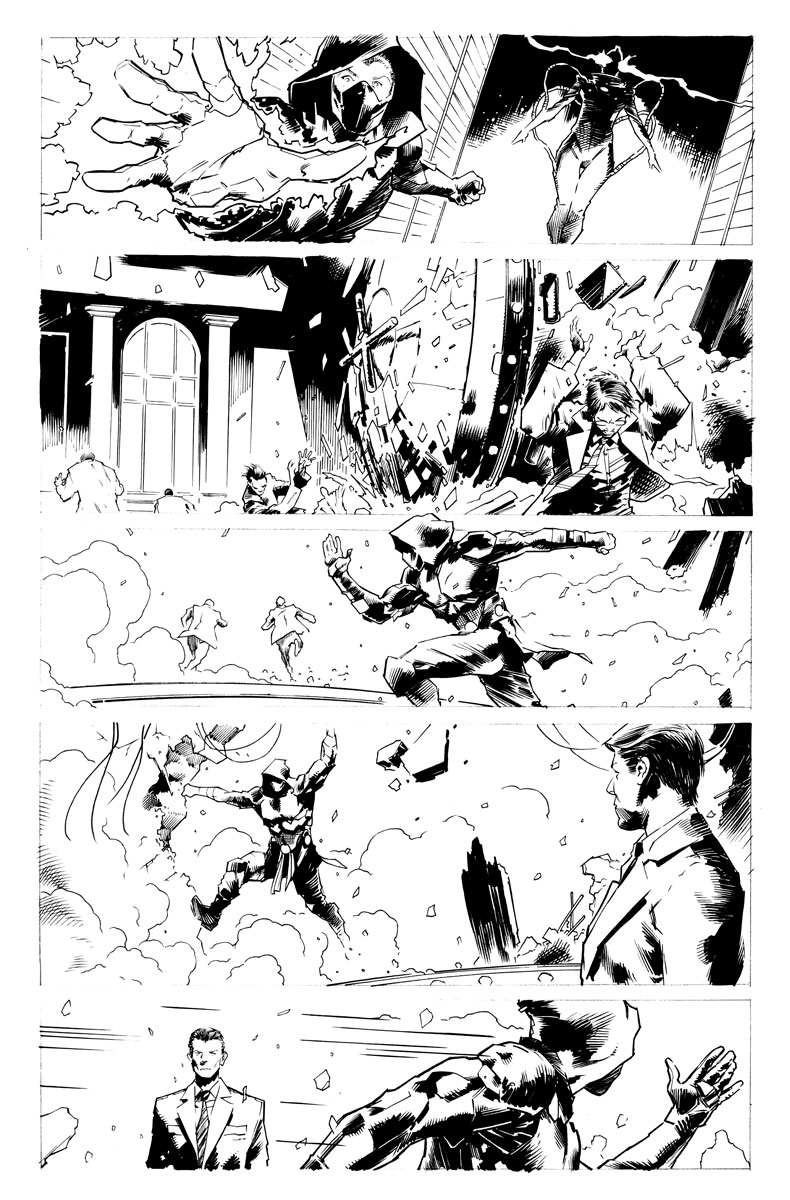 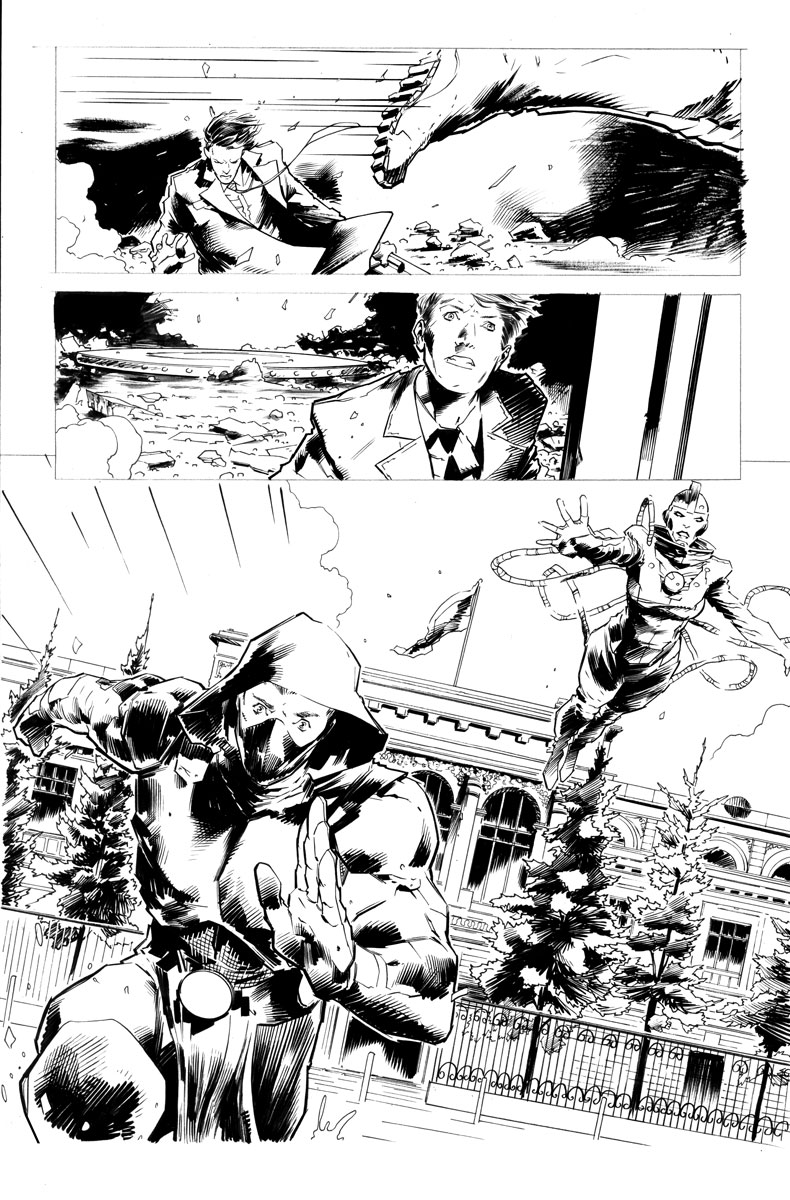 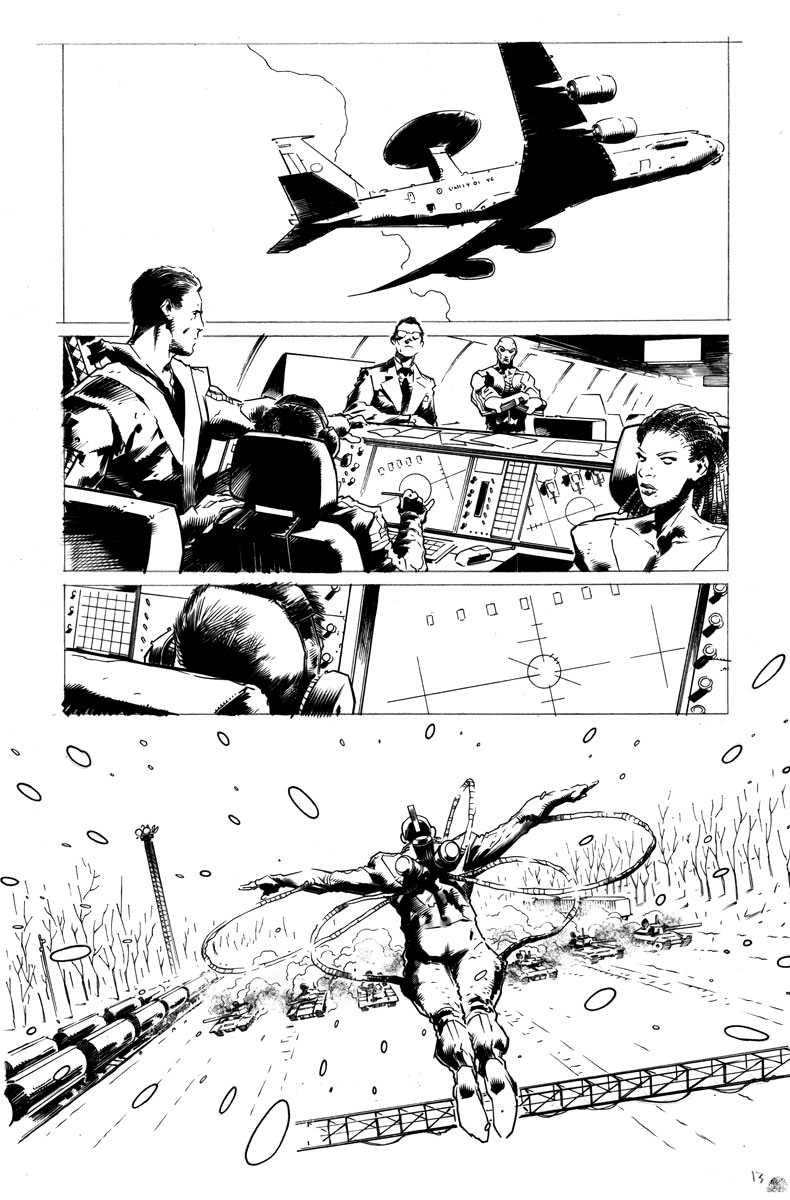 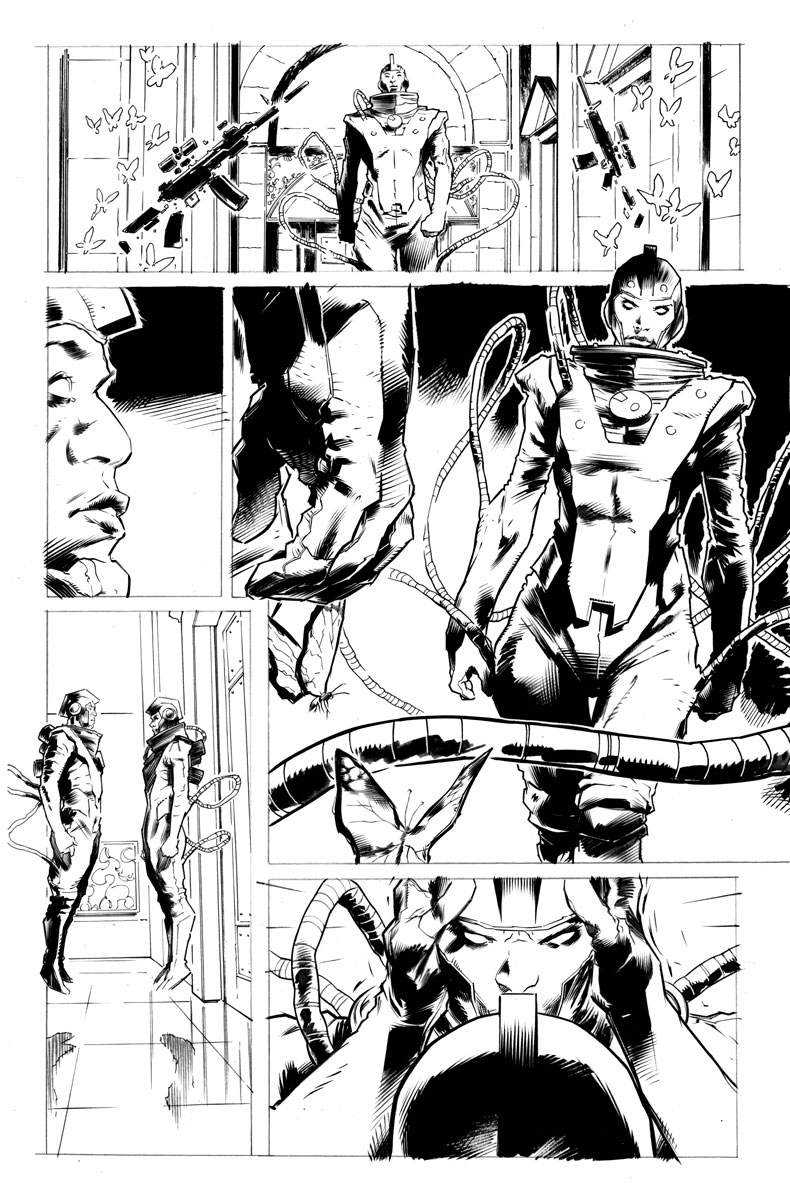 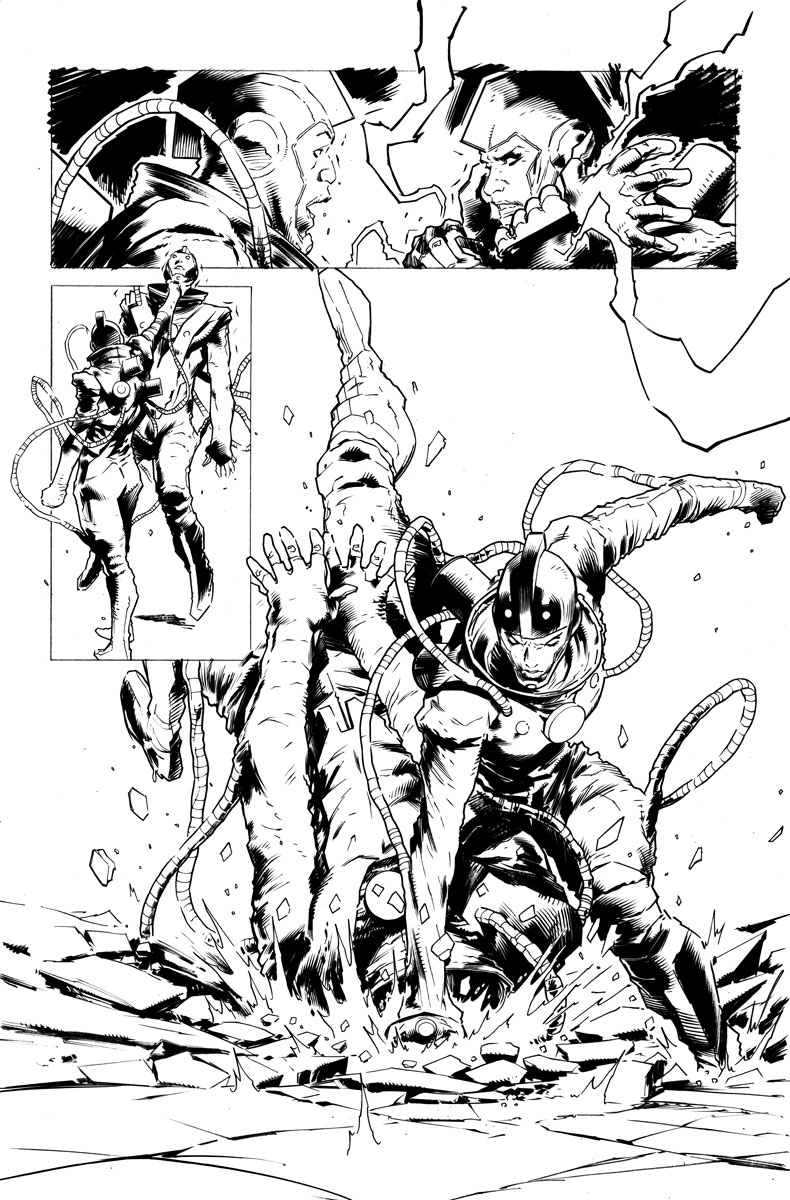 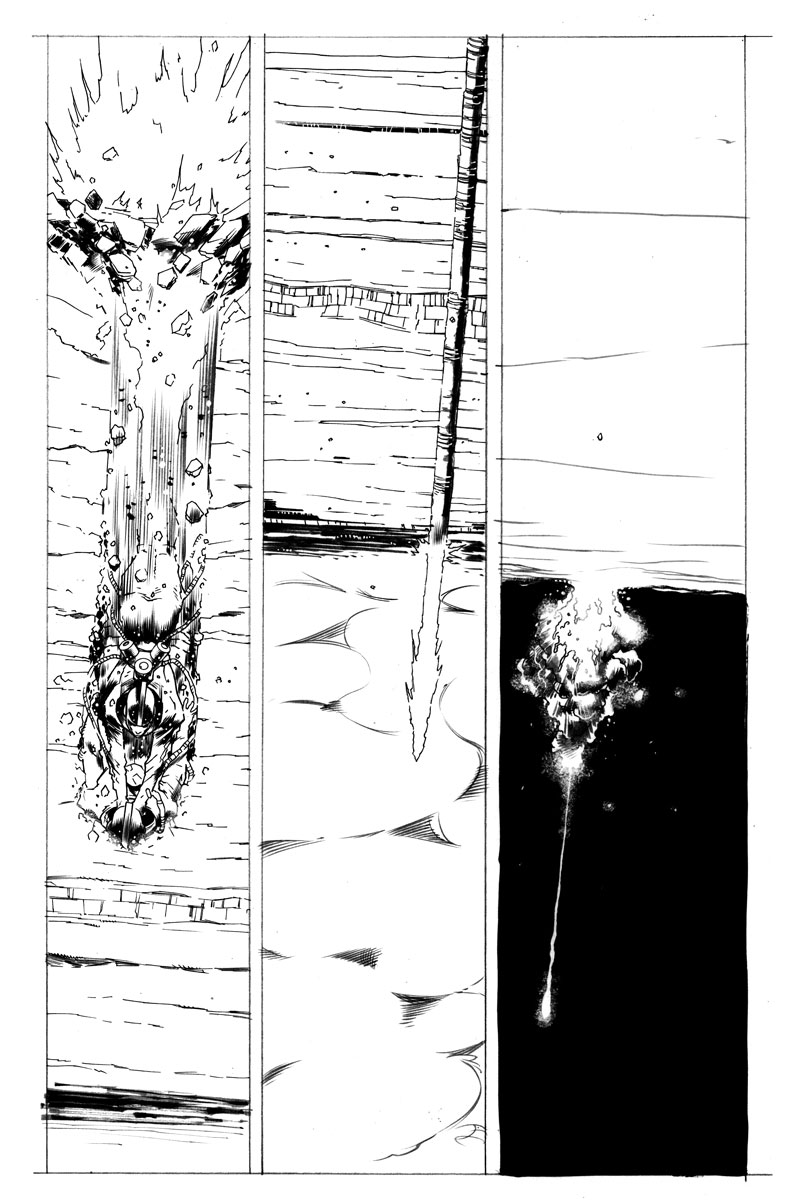 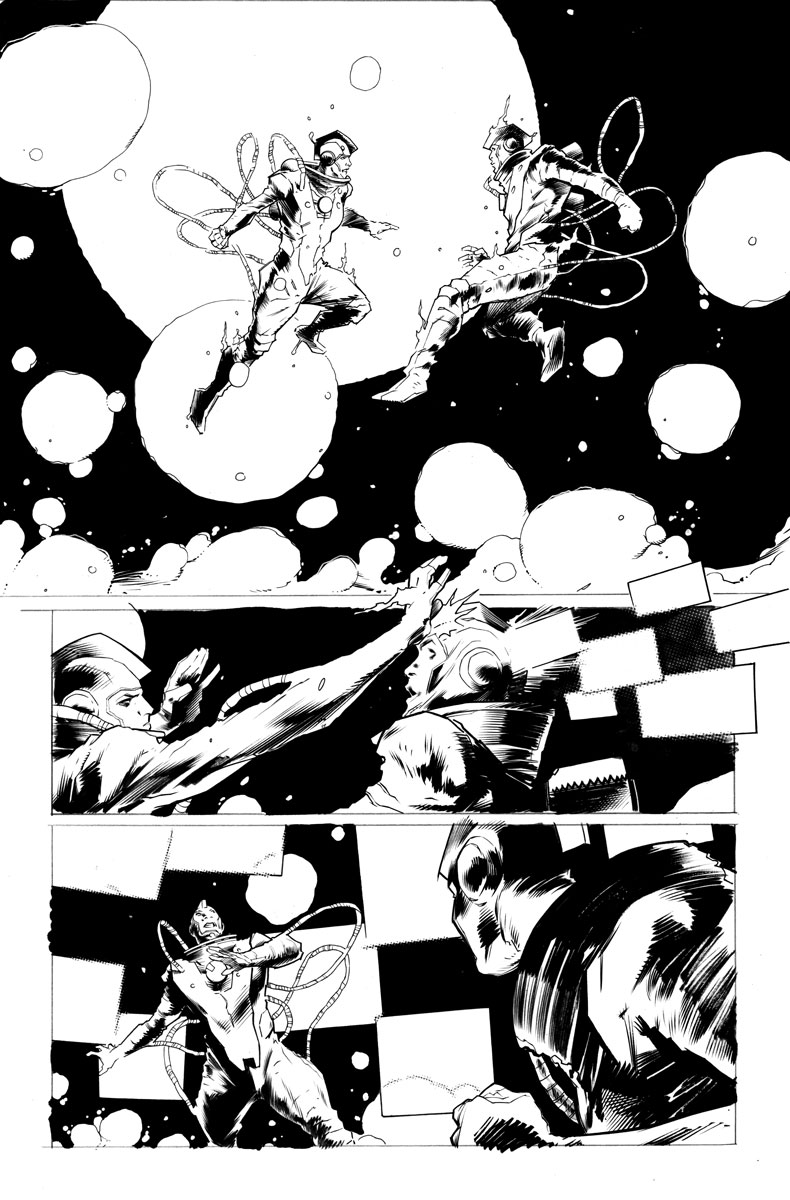