The story follows Rick Murphy, an ordinary cop, who stumbles upon the wrong case. He is left for dead by the criminals he meant to bring to justice. However, he is given a second chance at life. In exchange for his soul he gains the power to take revenge on the men that wronged him. He gains the Death Force power and begins his quest for vengeance, but will the dark power consume him?

Brusha commented on the unique nature of the title, “Death Force is the first true antihero we’ve introduced into the Zenescope Universe. He’s trying to be a real hero but his power comes from an evil source, so he’s constantly battling himself; he’ll be very conflicted throughout the series.” 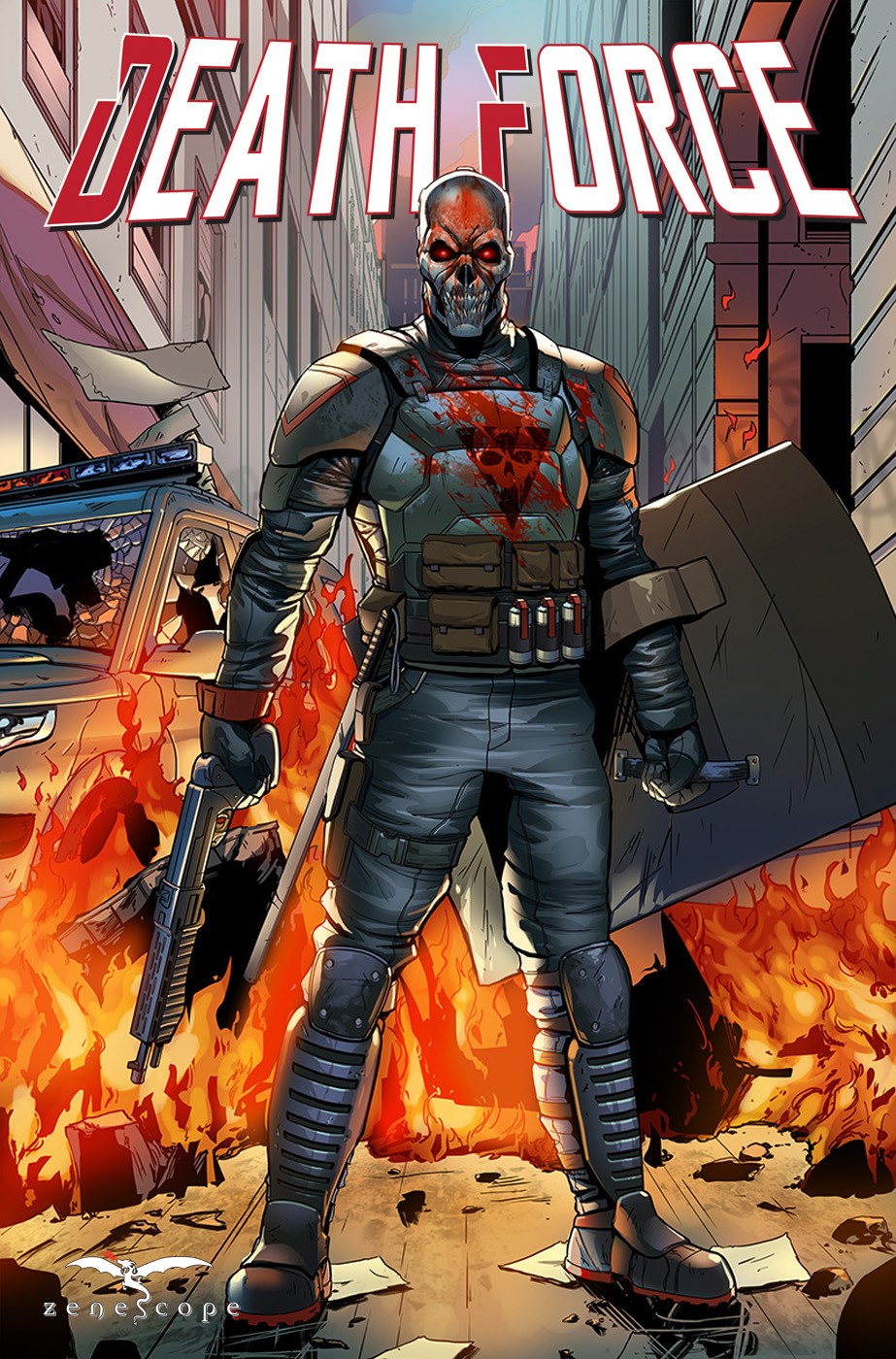 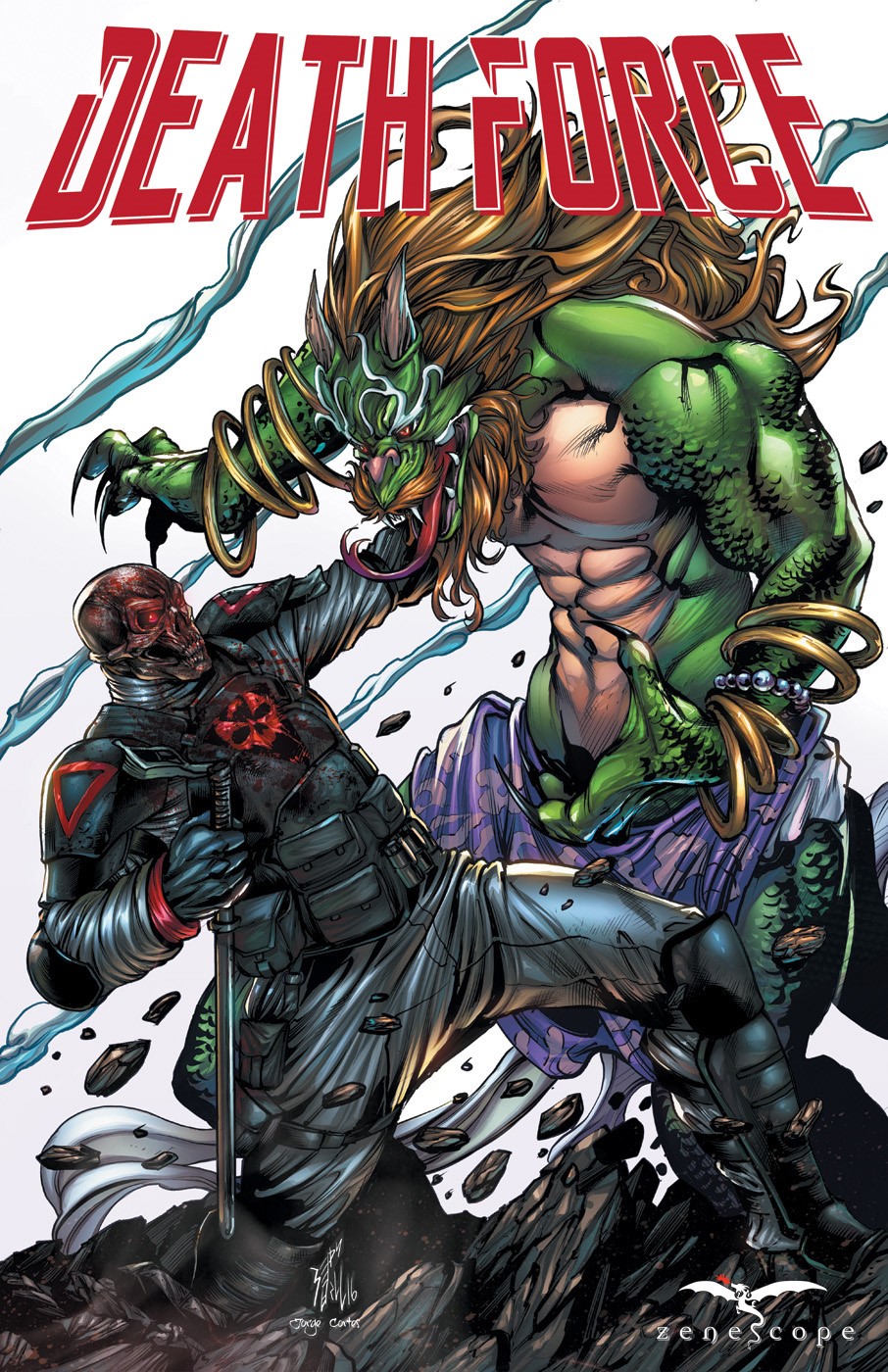 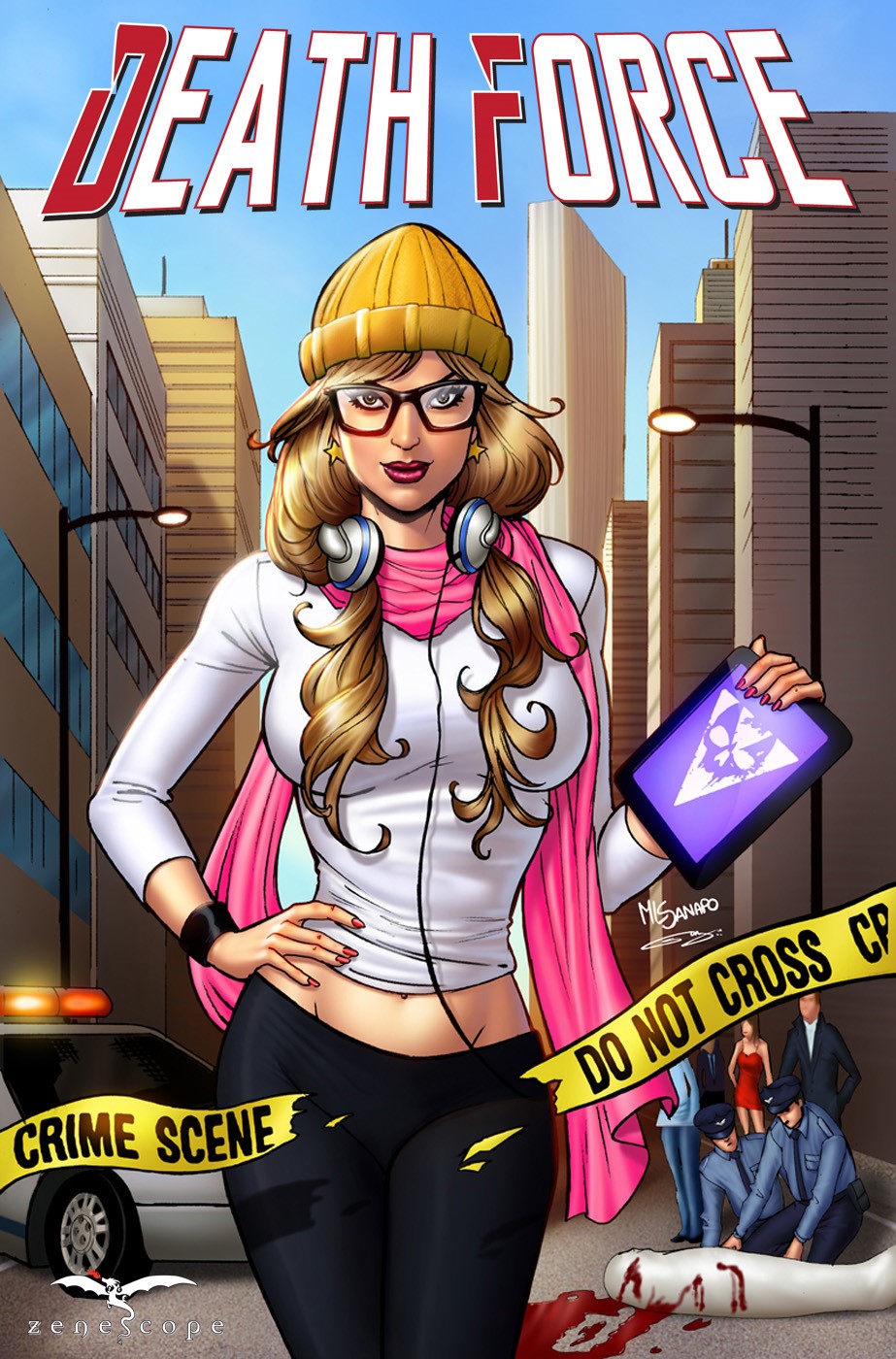 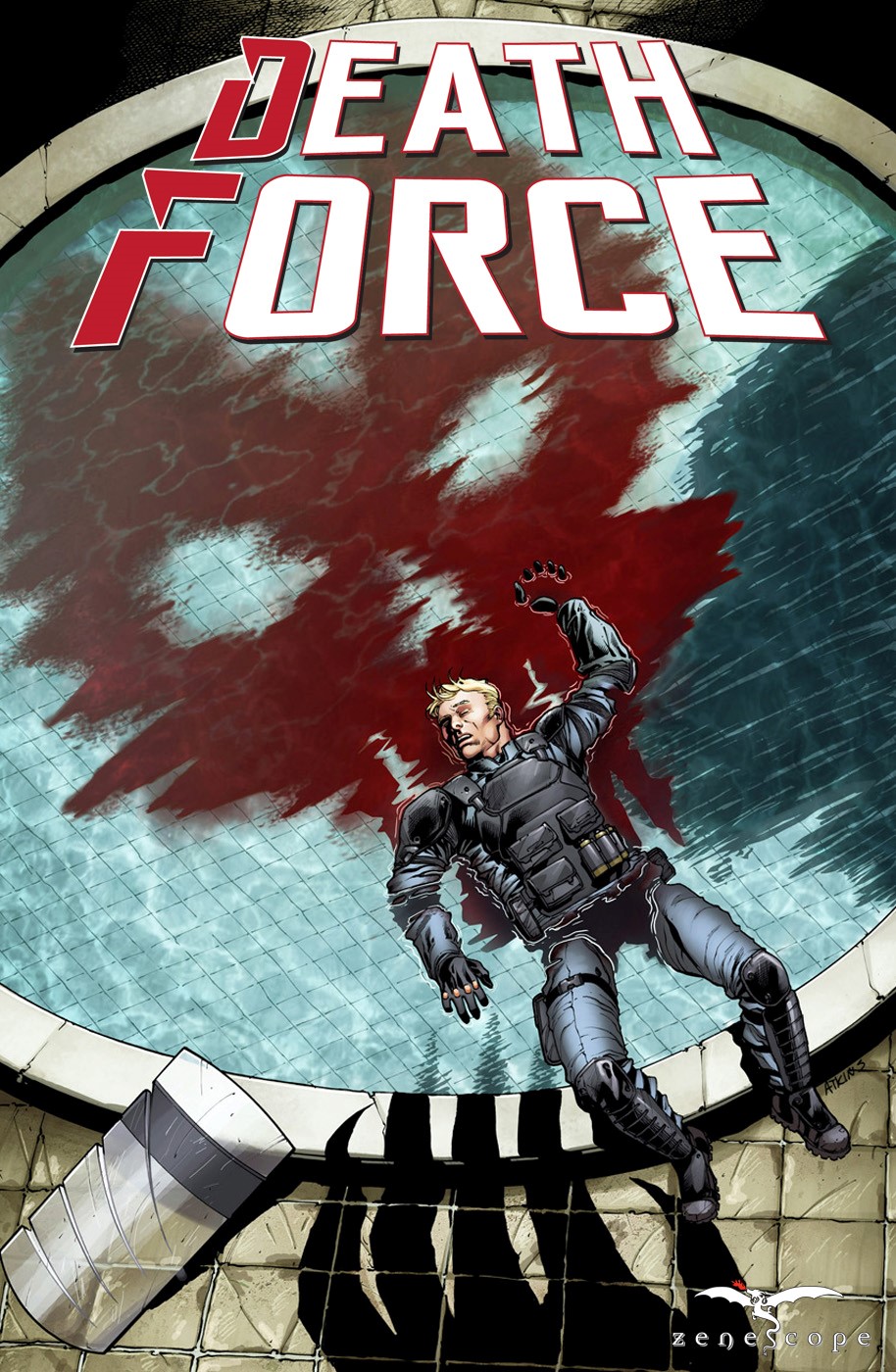 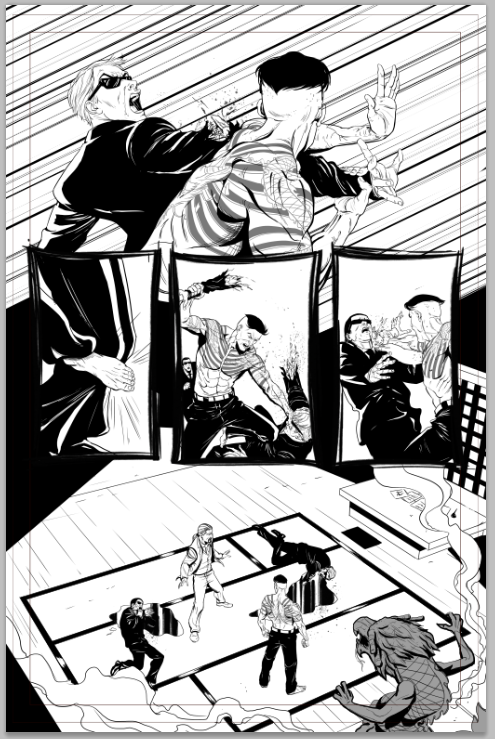 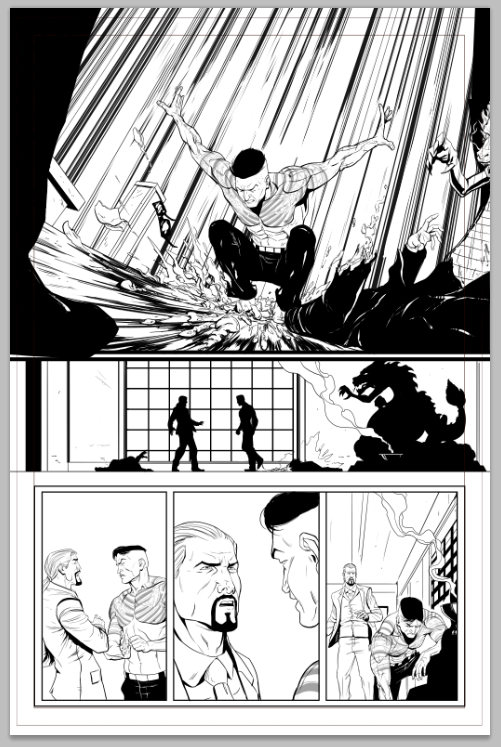