As Gilad’s oldest enemy returns, the Eternal Warrior looks to the battles of the past to prepare for war in the present.

The year’s smash-hit new series prepares for a shocking new story arc here with the second chapter of a special, two-part prelude reintroducing one of the greatest villains of all time! Jump on board here as New York Times best-selling writer Robert Venditti (BOOK OF DEATH) and blockbuster artist Juan José Ryp (NINJAK) pave the road to “LABYRINTH” with bone, blood, and wrath! 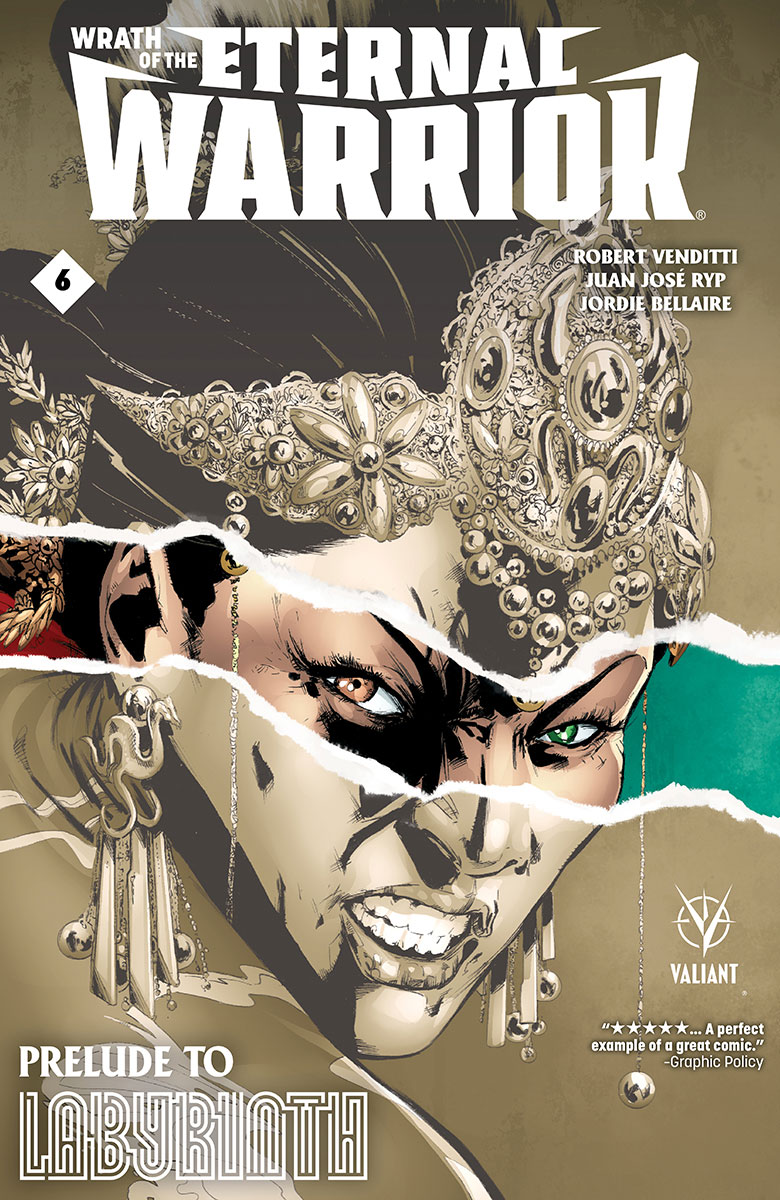 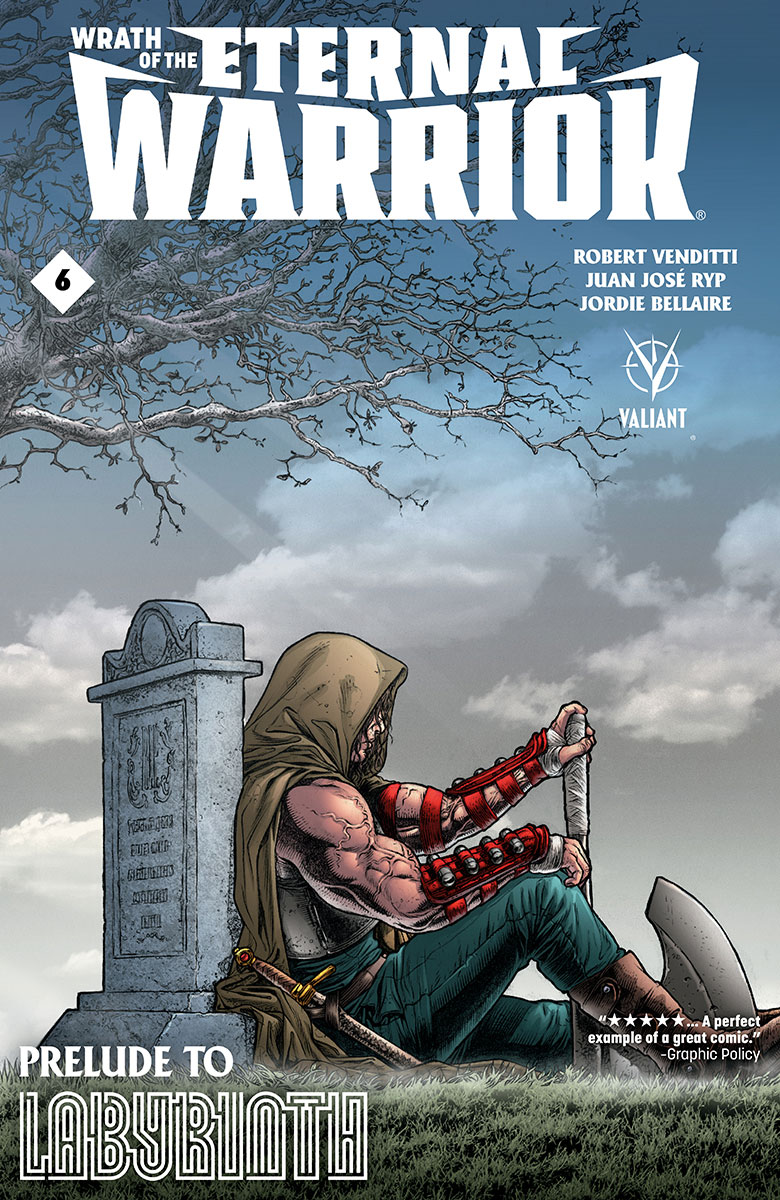 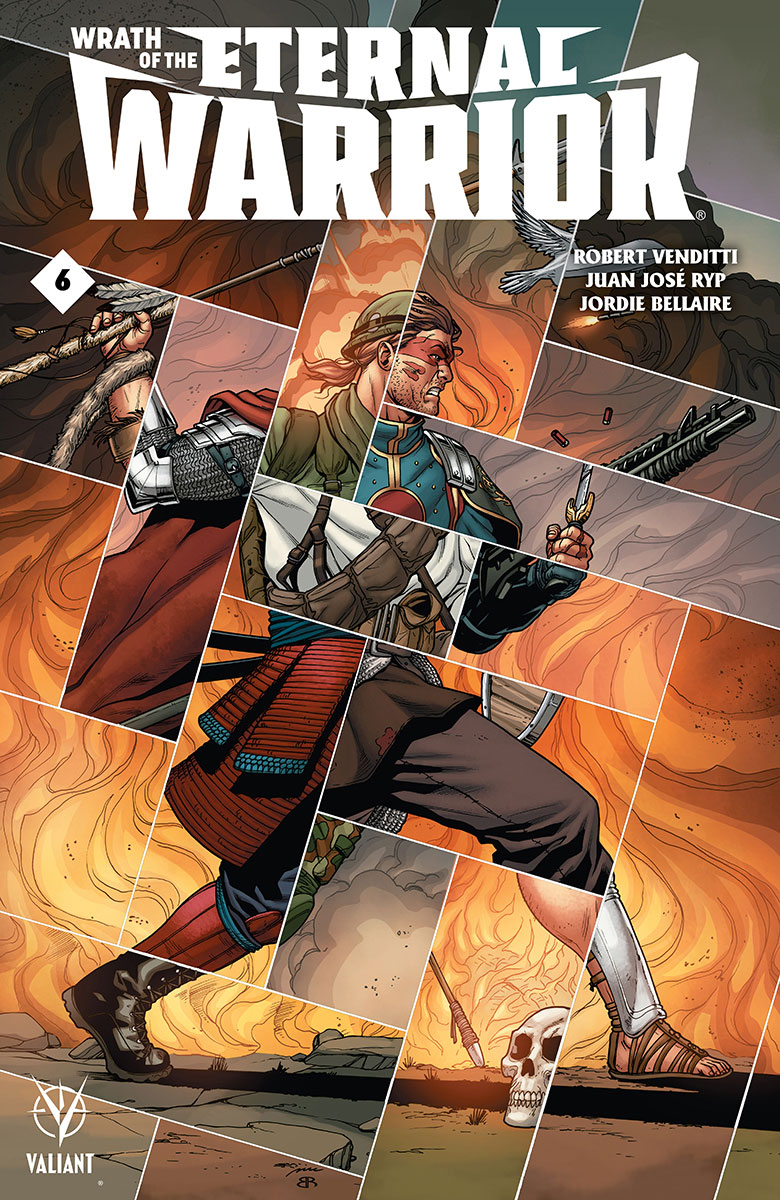 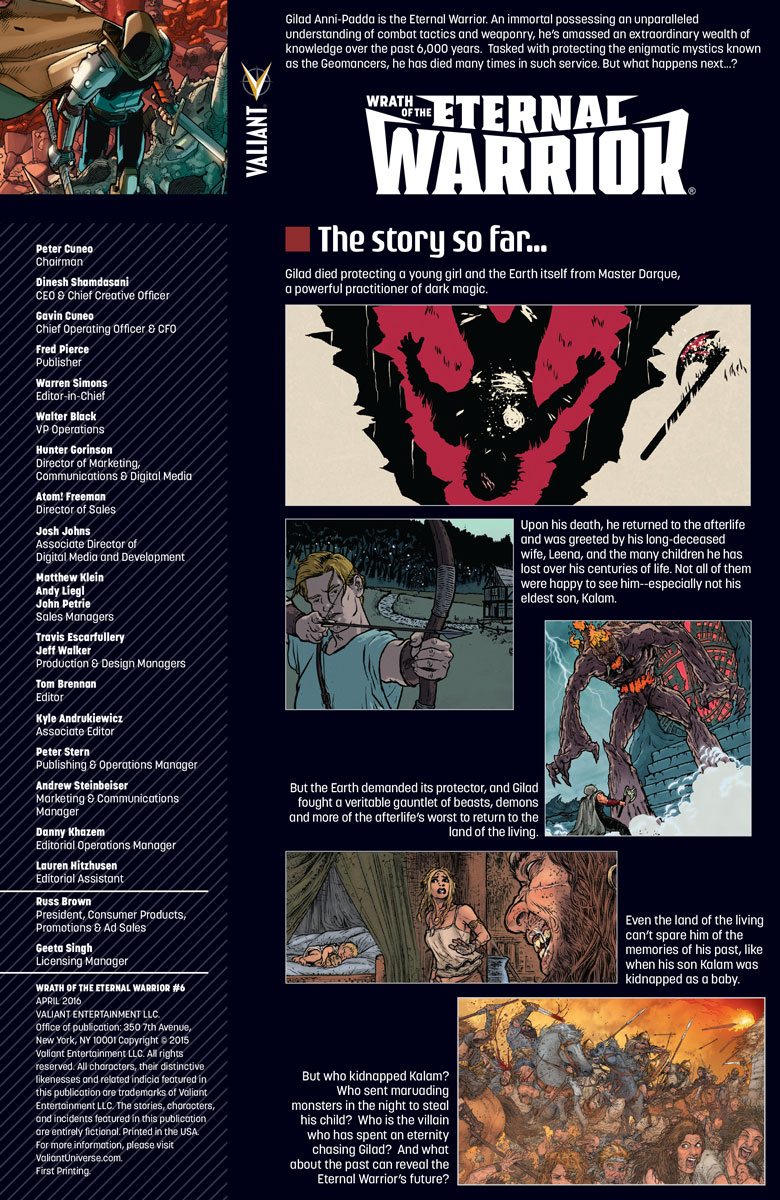 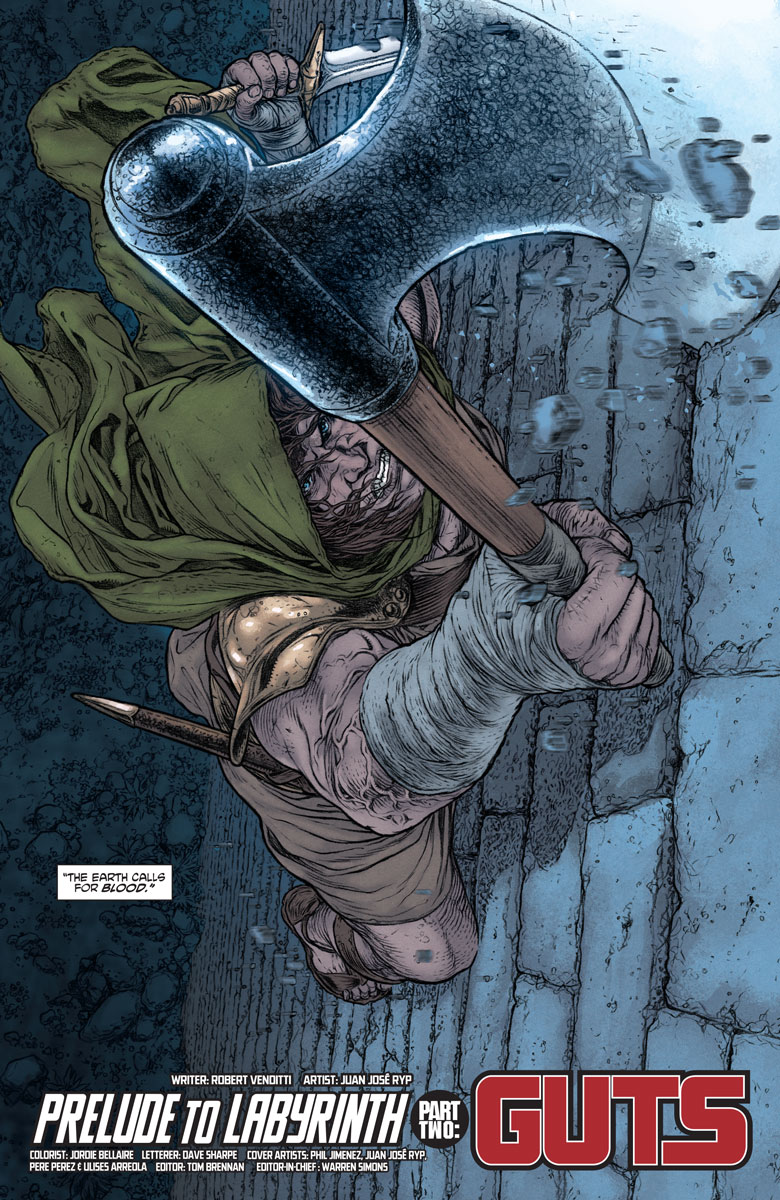 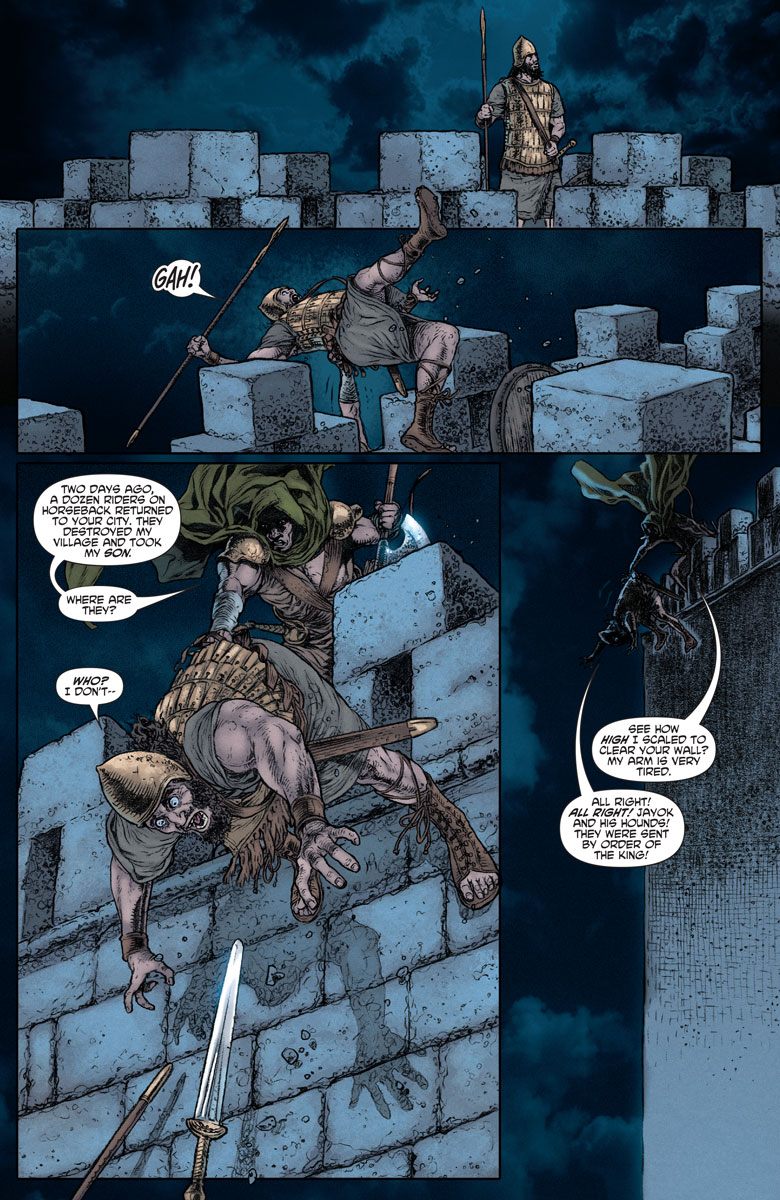 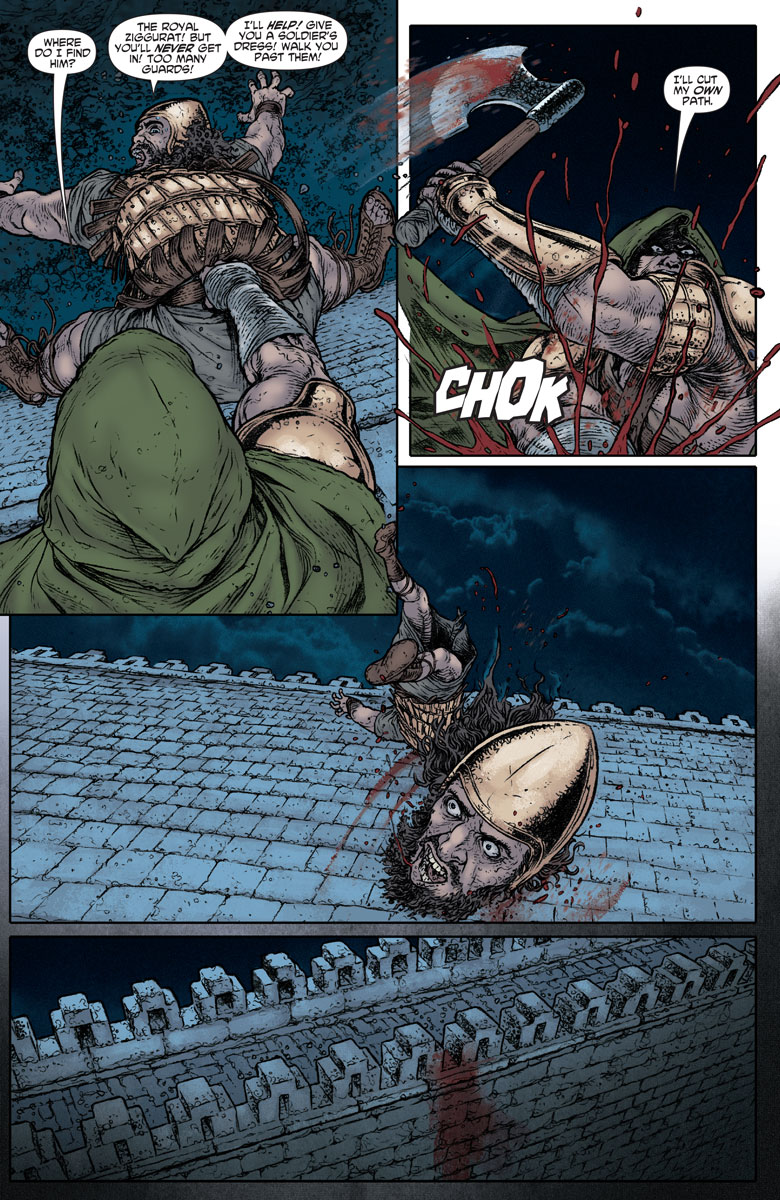 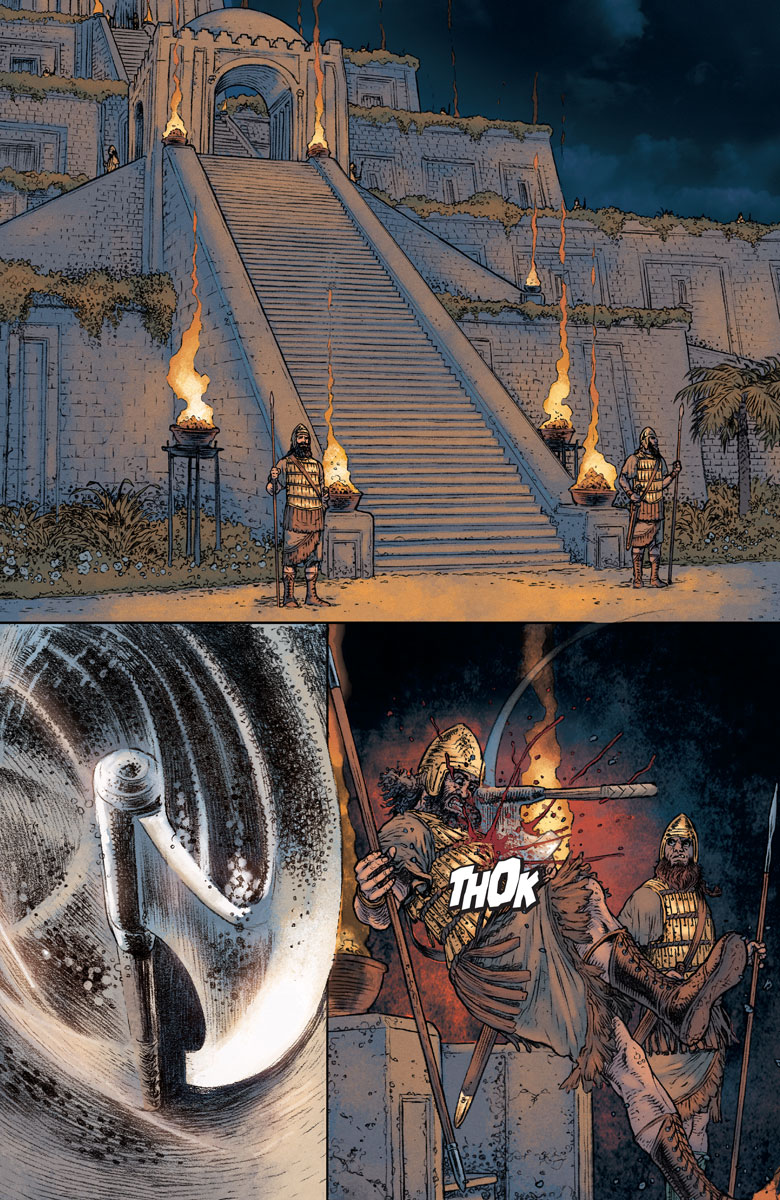 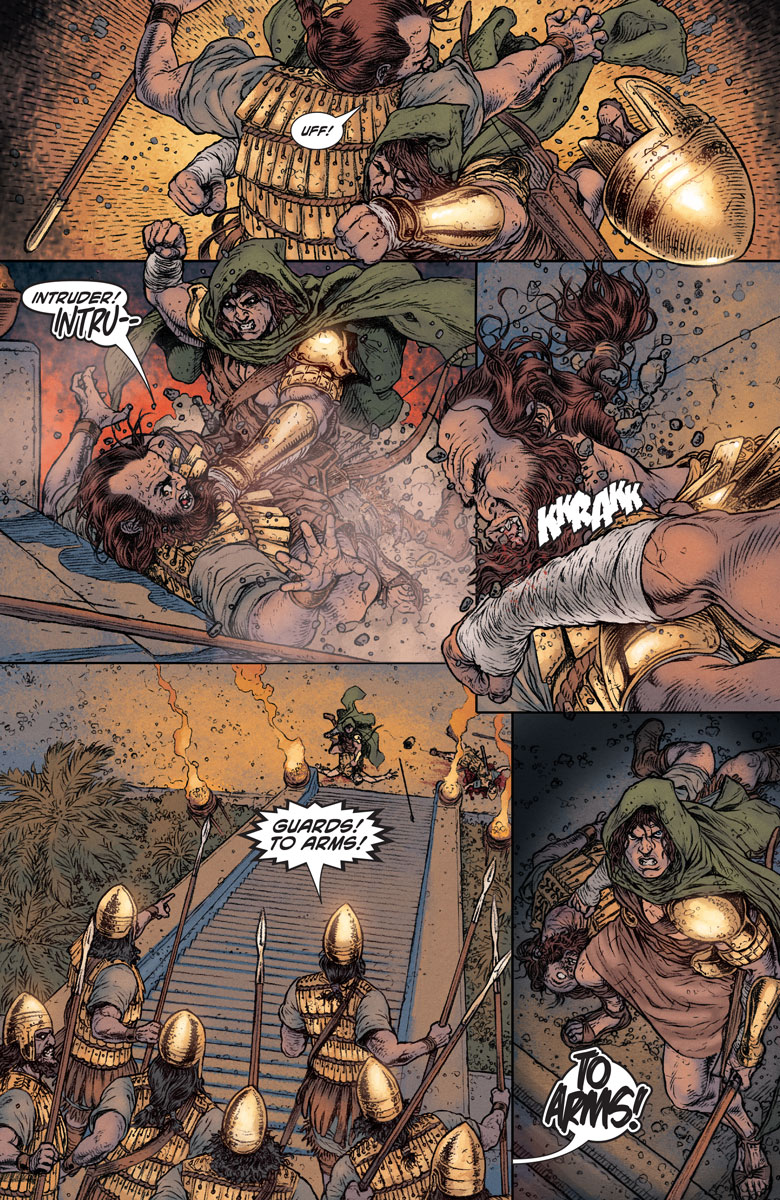