Creators Jim Zub and Jon Malin take helm of the Thunderbolts in a brand new series spinning out of Avengers: Standoff.

The Winter Soldier sets out on a quest to assemble the original Thunderbolts – Moonstone, the Fixer, MACH-V, Atlas, and a msterios new character for a dangerous new mission. A mission that will put them at the forefront and in the crosshairs of the rest of the Marvel Universe.

“Doing the right thing is different than being good,” says writer Jim Zub in an interview with Marvel.com. “We’ve assembled a potent mix of characters to explore with big drama, big action and unexpected twists along the way. The new team is stacked with powerful personalities and a mission that’s going to tear them up and get right to their core. I’m excited about putting them in tough spots and letting the sparks fly.”

The Thunderbolts will be there for threats no one is prepared for. They will make difficult choices no one else can make. They will stand ready to answer the call.

The Thunderbolts make their first appearance in Avengers: Standoff and then begin their own adventures in Thunderbolts #1 on May 4th. There will be covers from Jon Malin (MAR160736), Mark Bagley (MAR160737), John Tyler Christopher (MAR160738), Chris Stevens (MAR160739), and Tony Piper (MAR160740). The final order cutoff for retailers is April 11th. 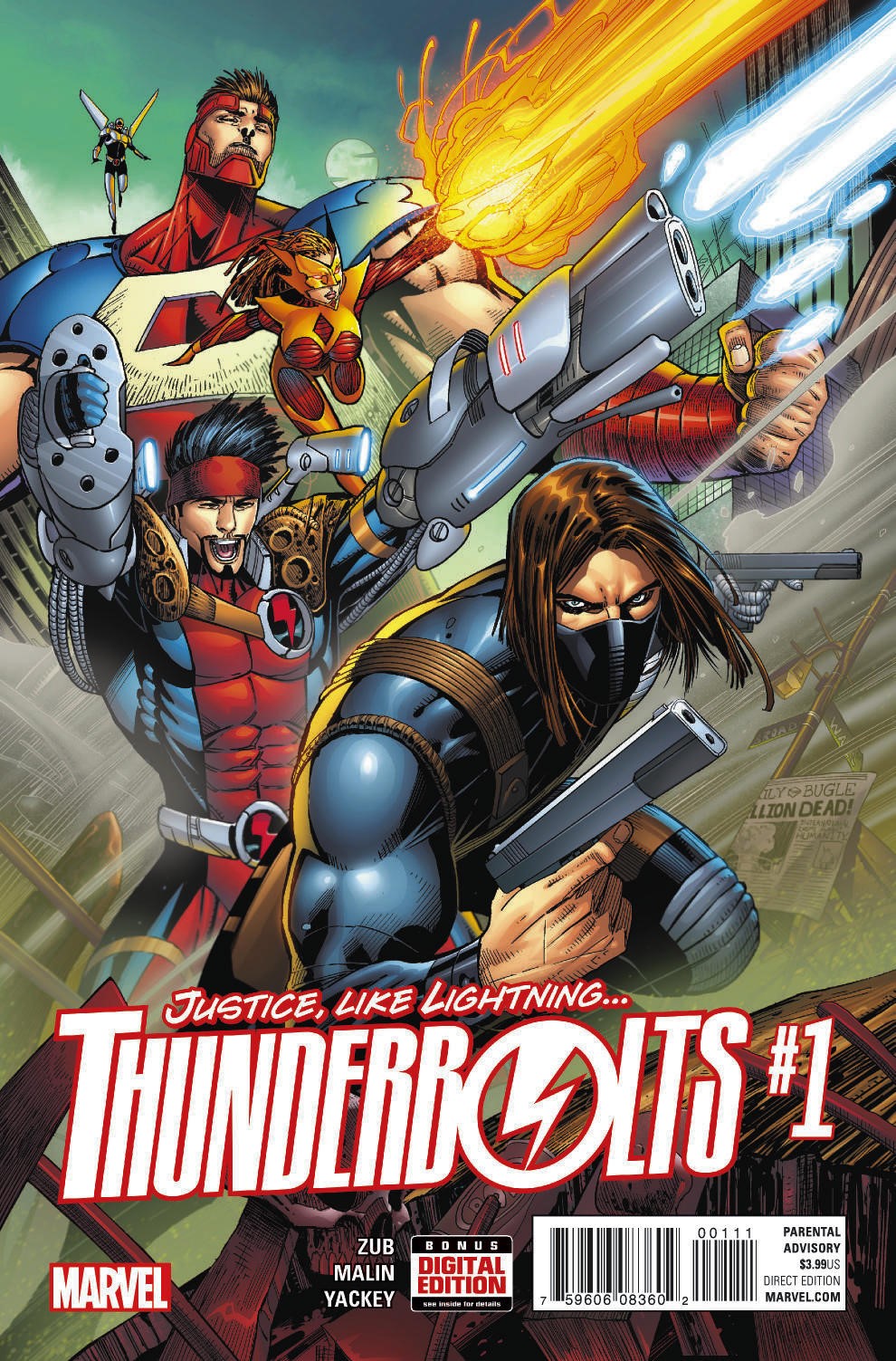 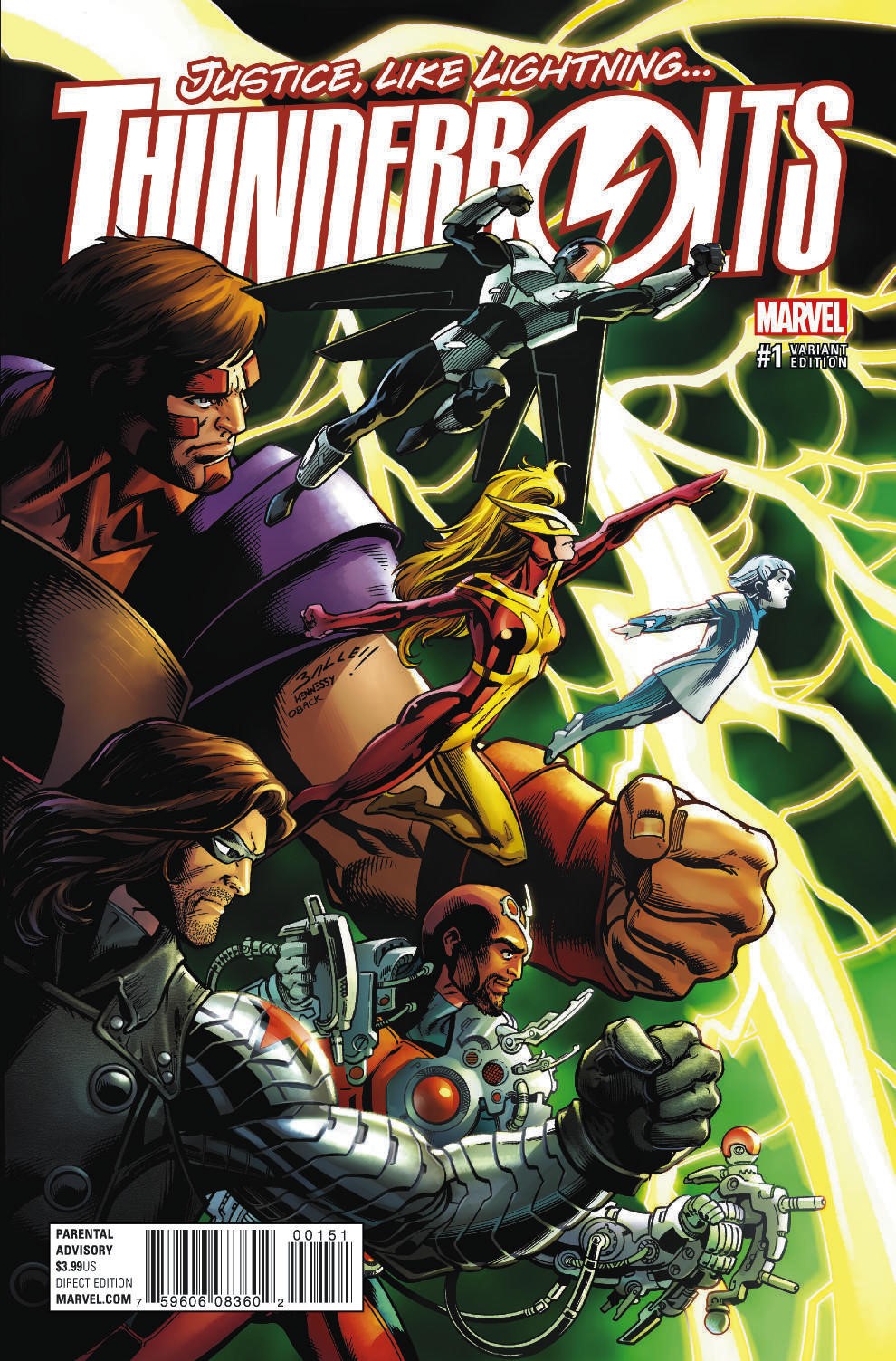 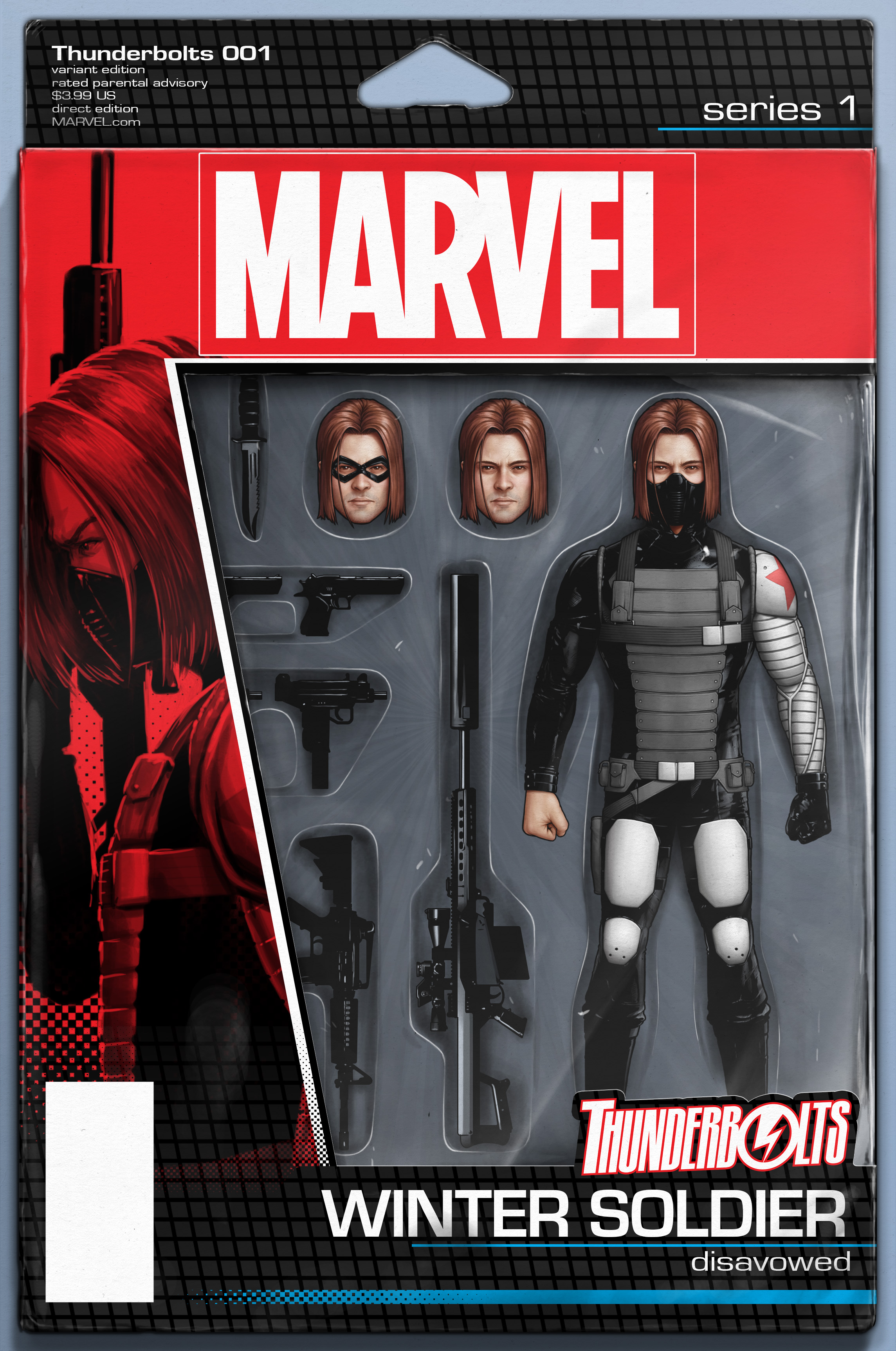 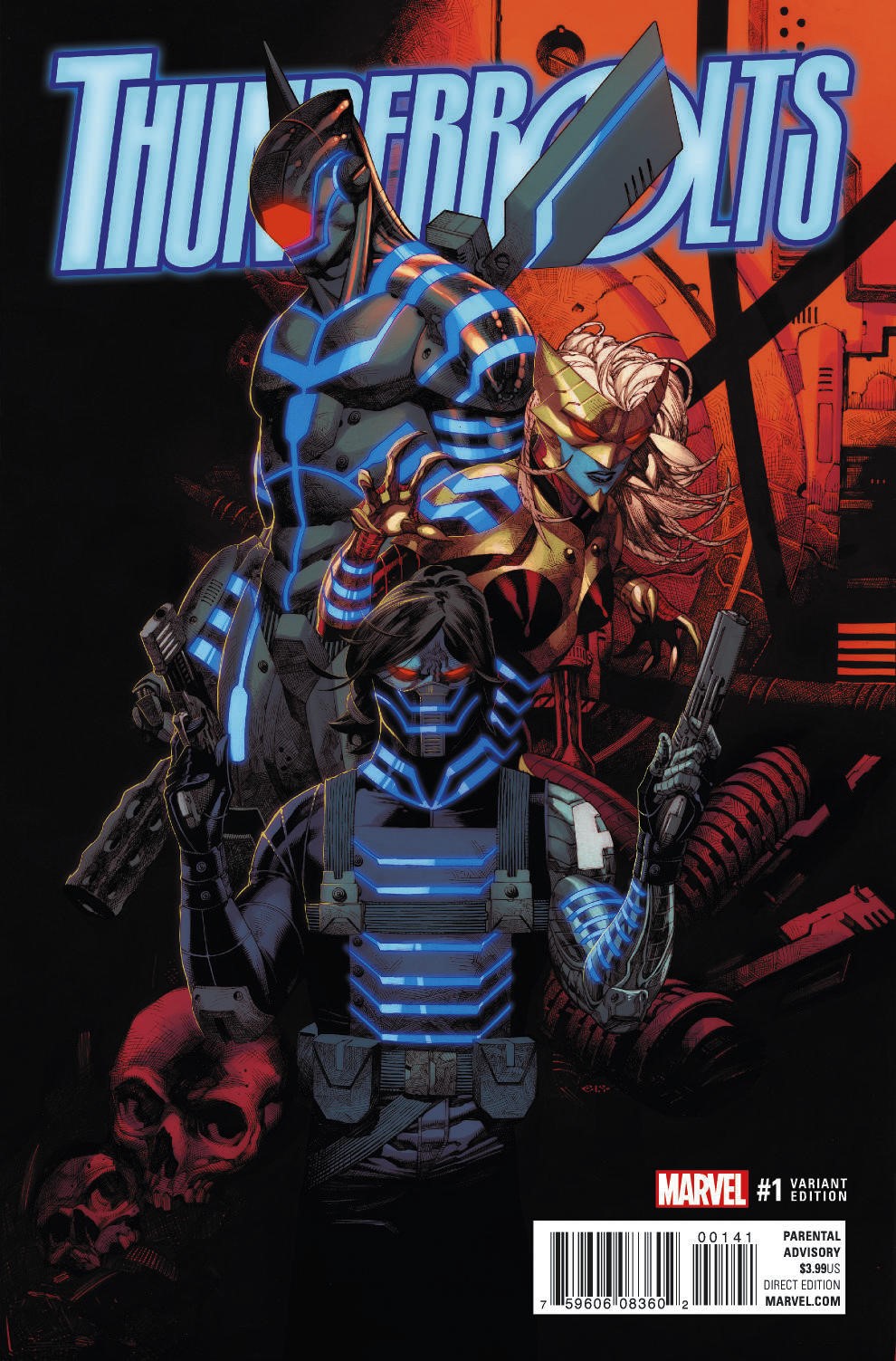 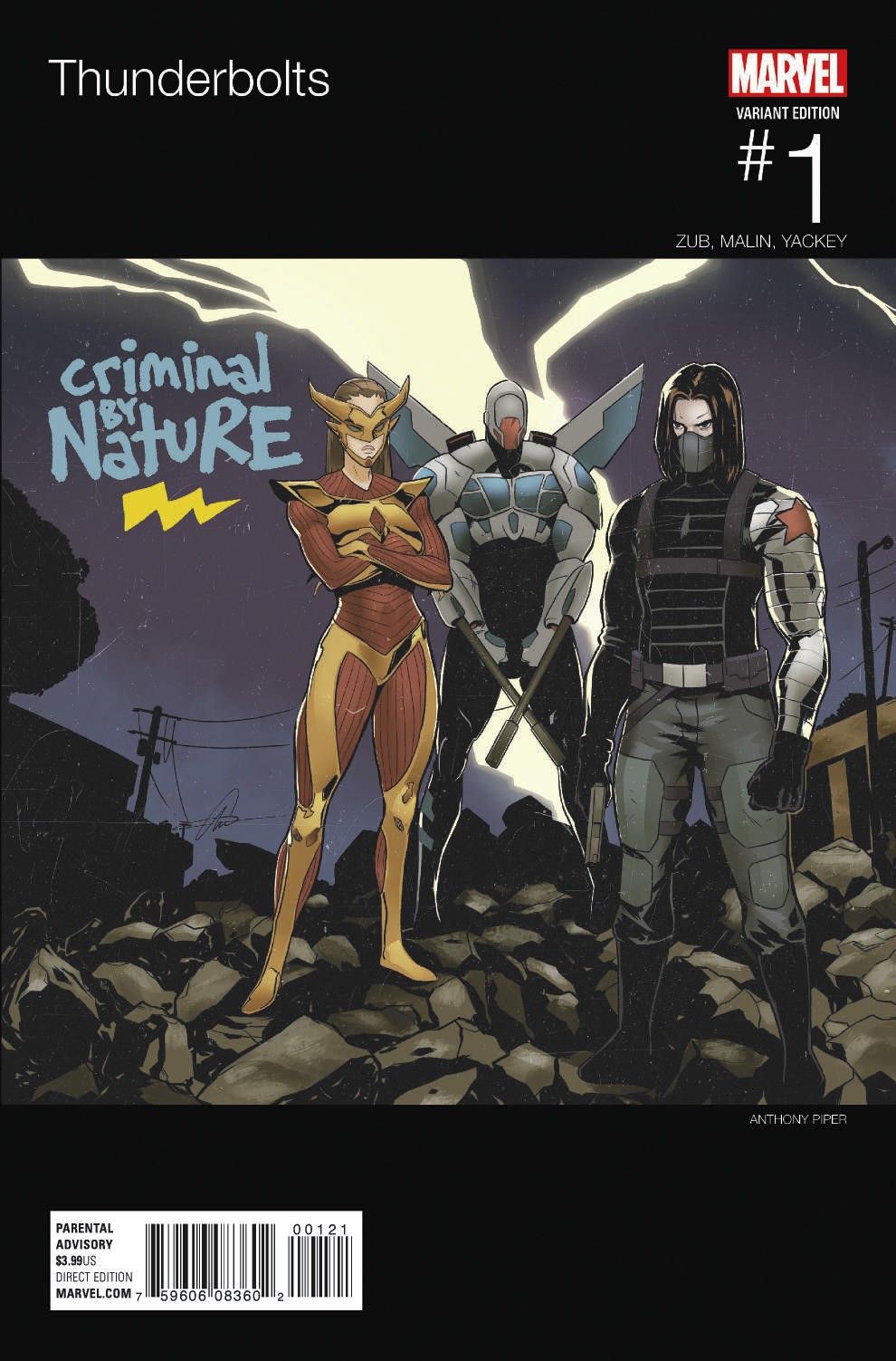 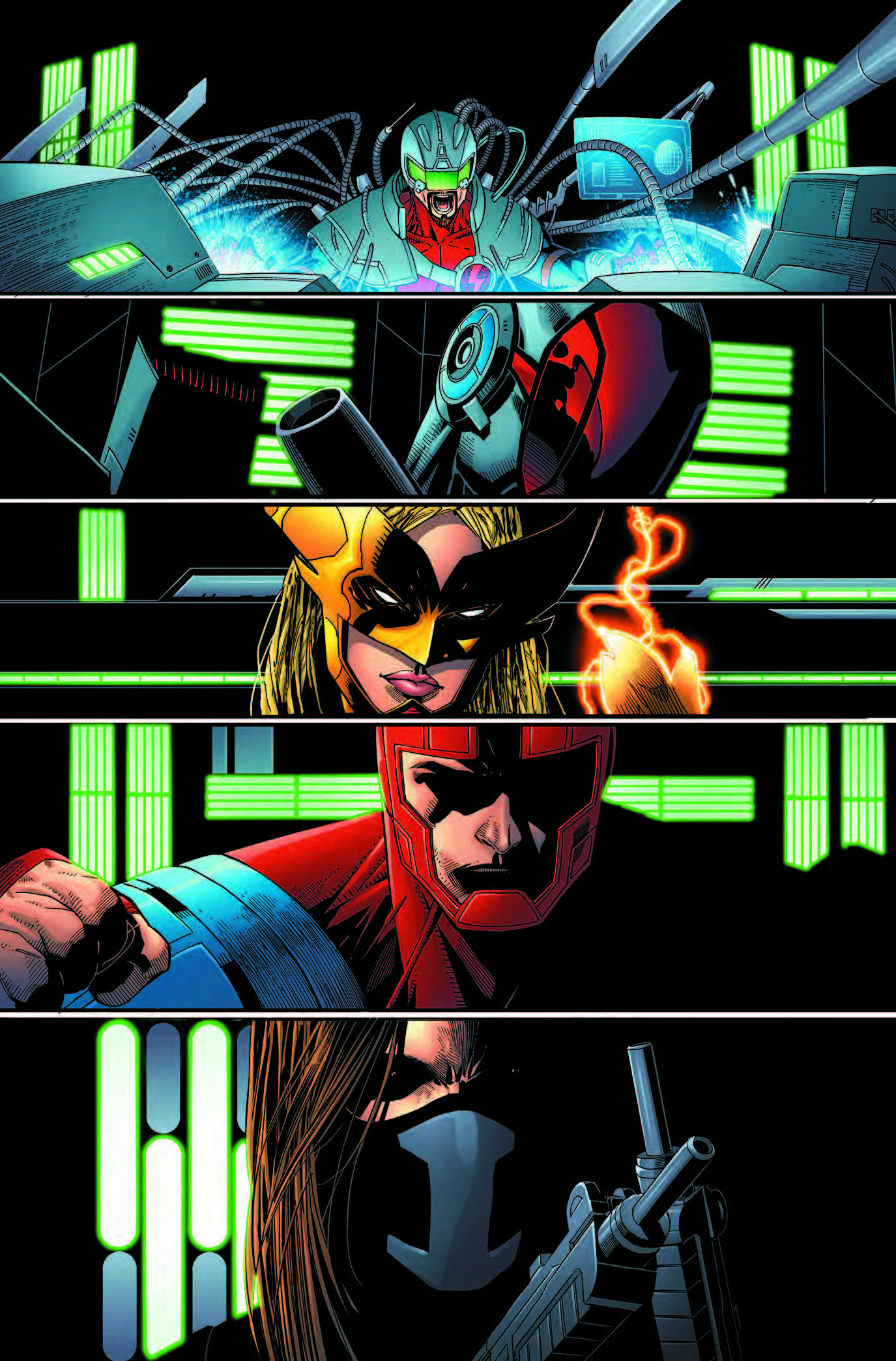 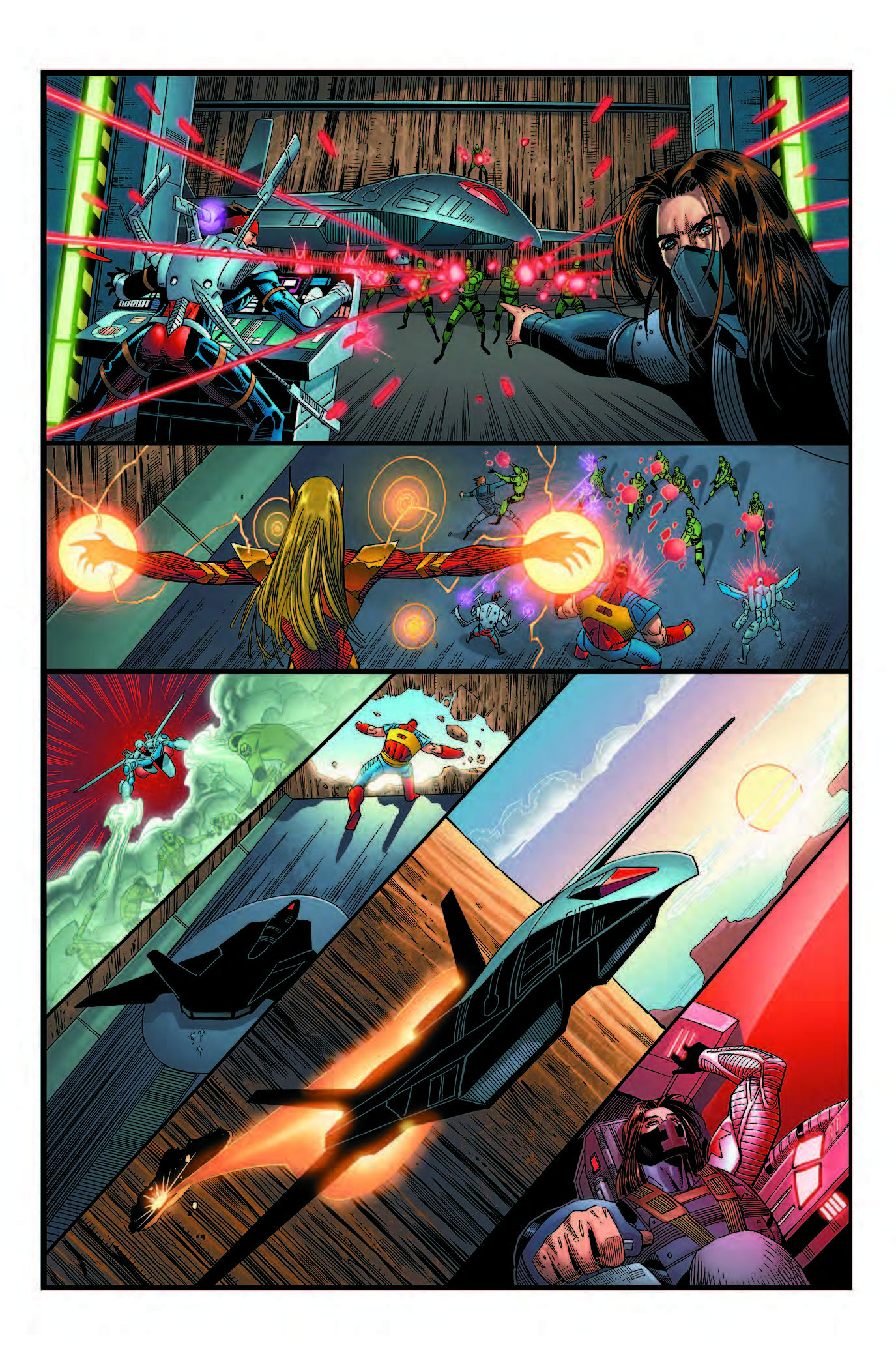 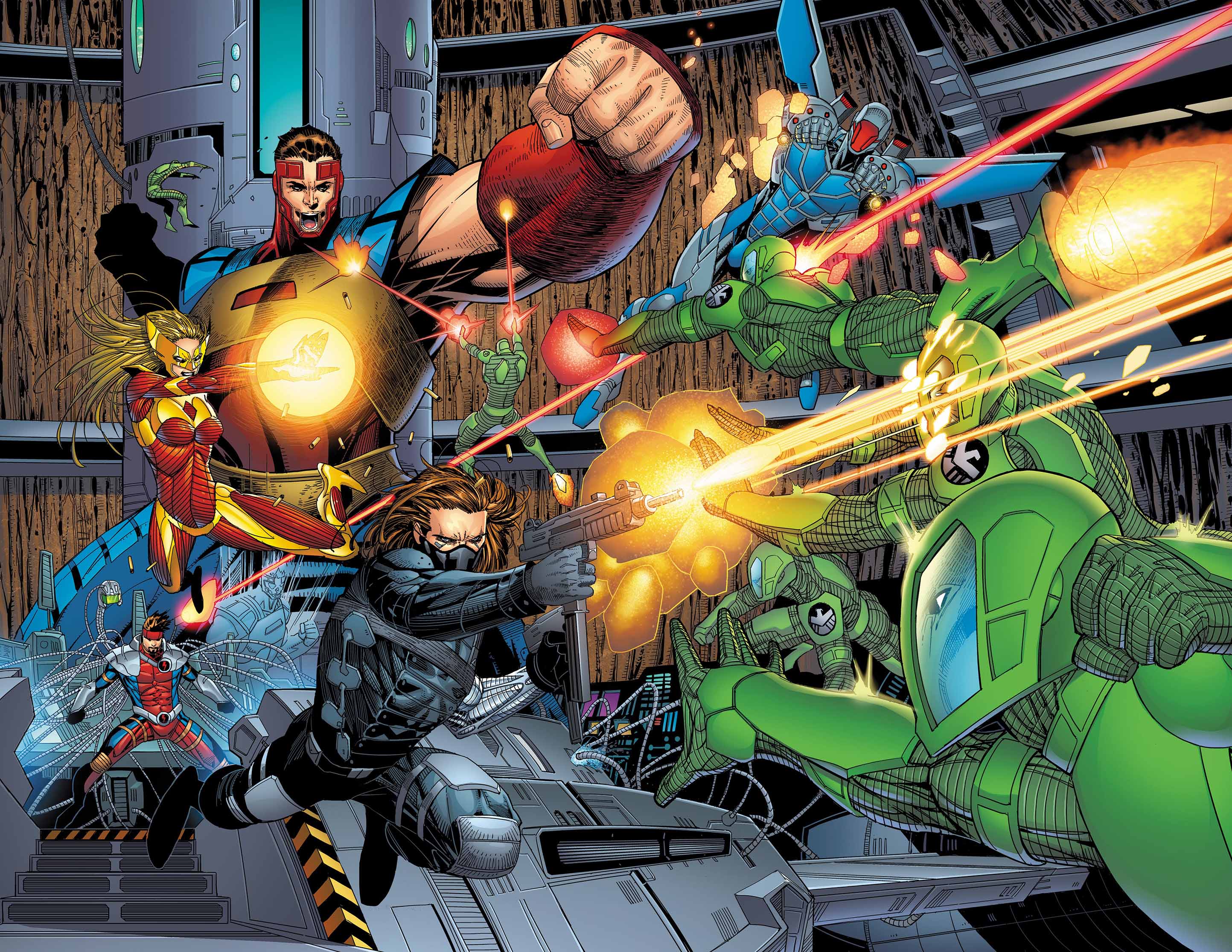