Yesterday at Emerald City Comicon 2016, Valiant unveiled that David Mack would be joining Matt Kindt and Clayton Crain on the first issue of Valiant’s upcoming summer event, 4001 A.D. #1 debuting on May 4th.

4001 A.D. unites Rai with the 41st century’s greatest heroes as they bring war to the tyrannical Father and New Japan.

“David Mack has a gorgeous, extraordinarily unique visual style, and I’m honored that he’s joining the formidable team of Matt Kindt and Clayton Crain for 4001 A.D. #1,” said Valiant Editor-in-Chief Warren Simons. “We’ve called 4001 A.D. Valiant’s most ambitious event to date and now, with the addition of David, we’re readying what is sure to be one of the most intense creative visions of 2016. From start to finish, the entire team is fortifying a whole new idea of what the future can be. Comics don’t get any more satisfying – or much more beautiful – than this.” 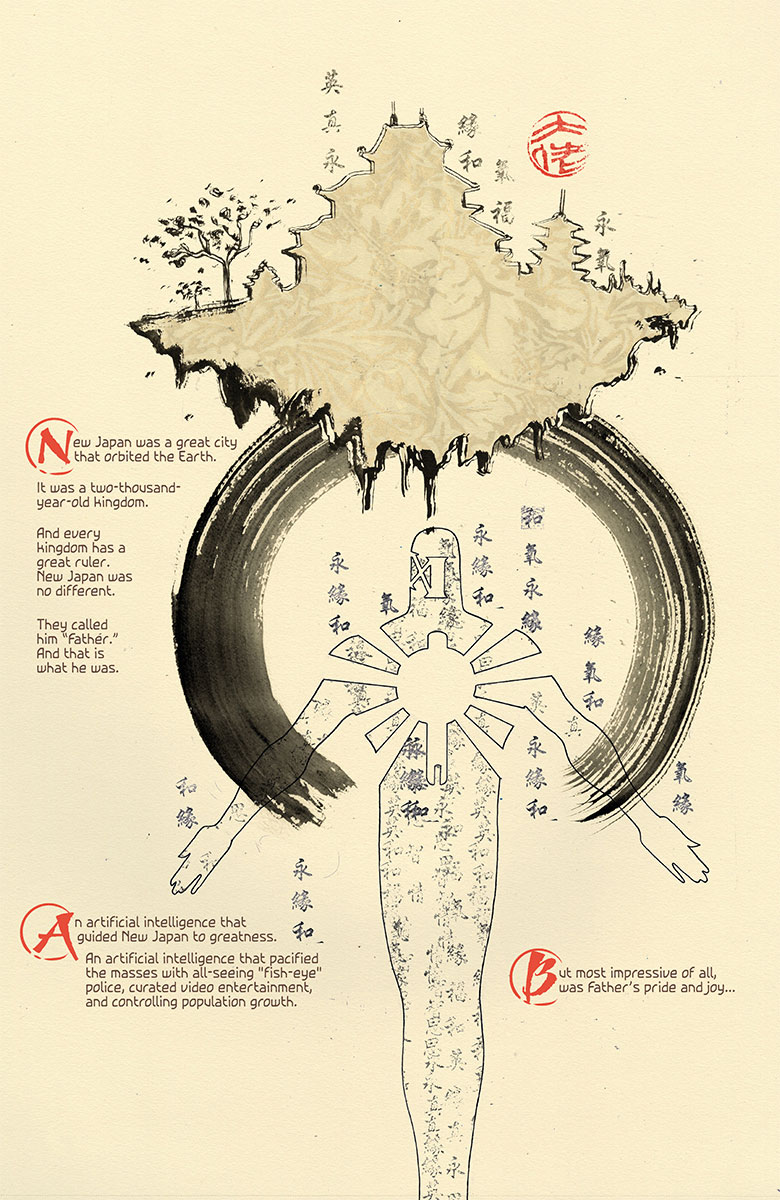 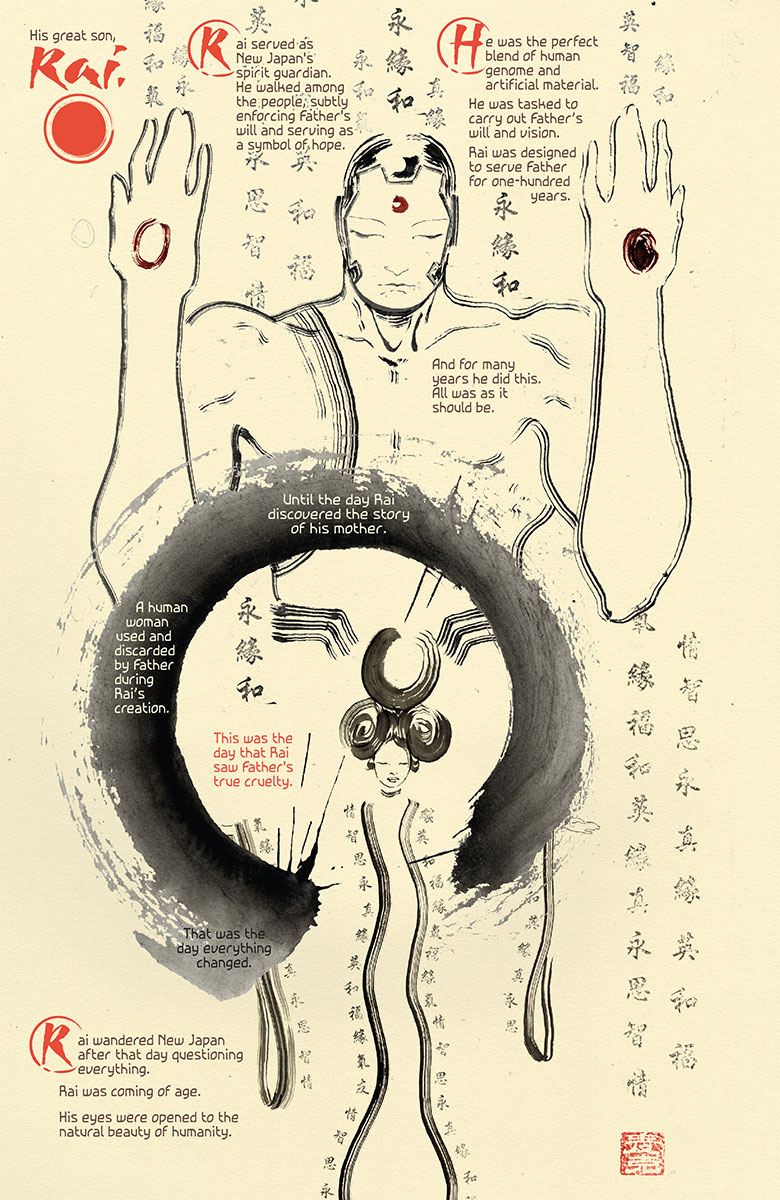 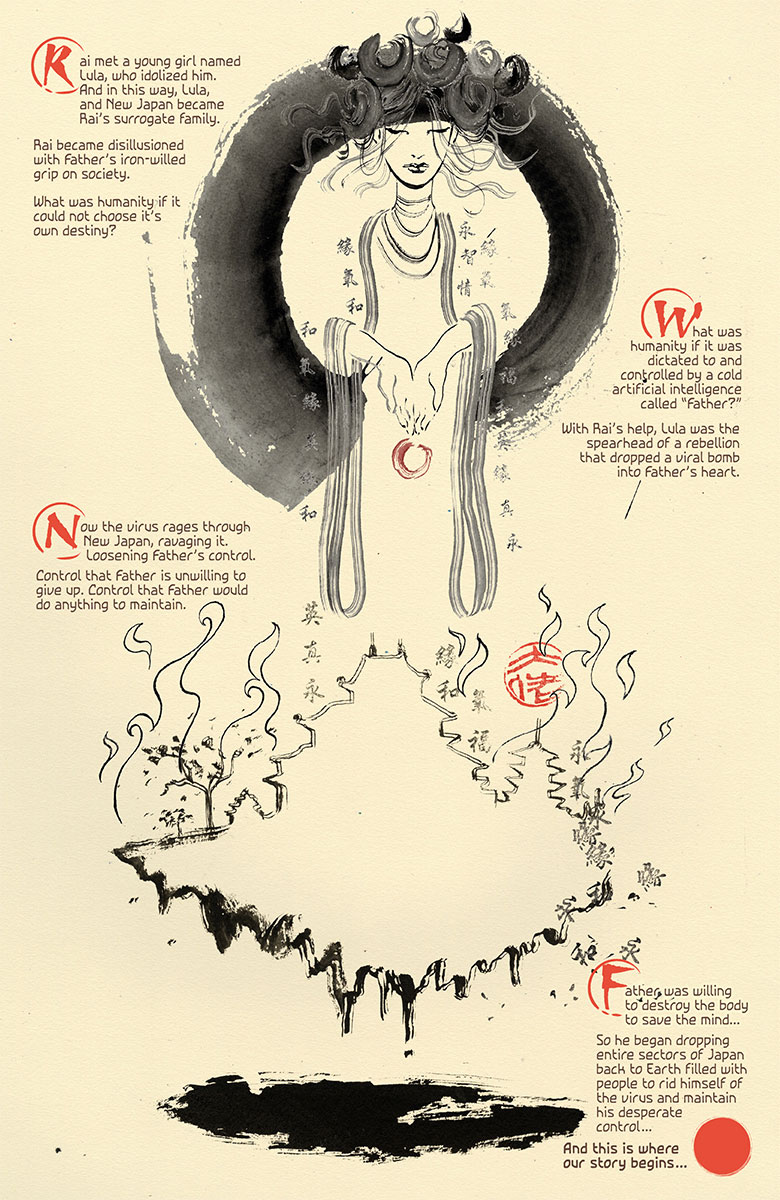 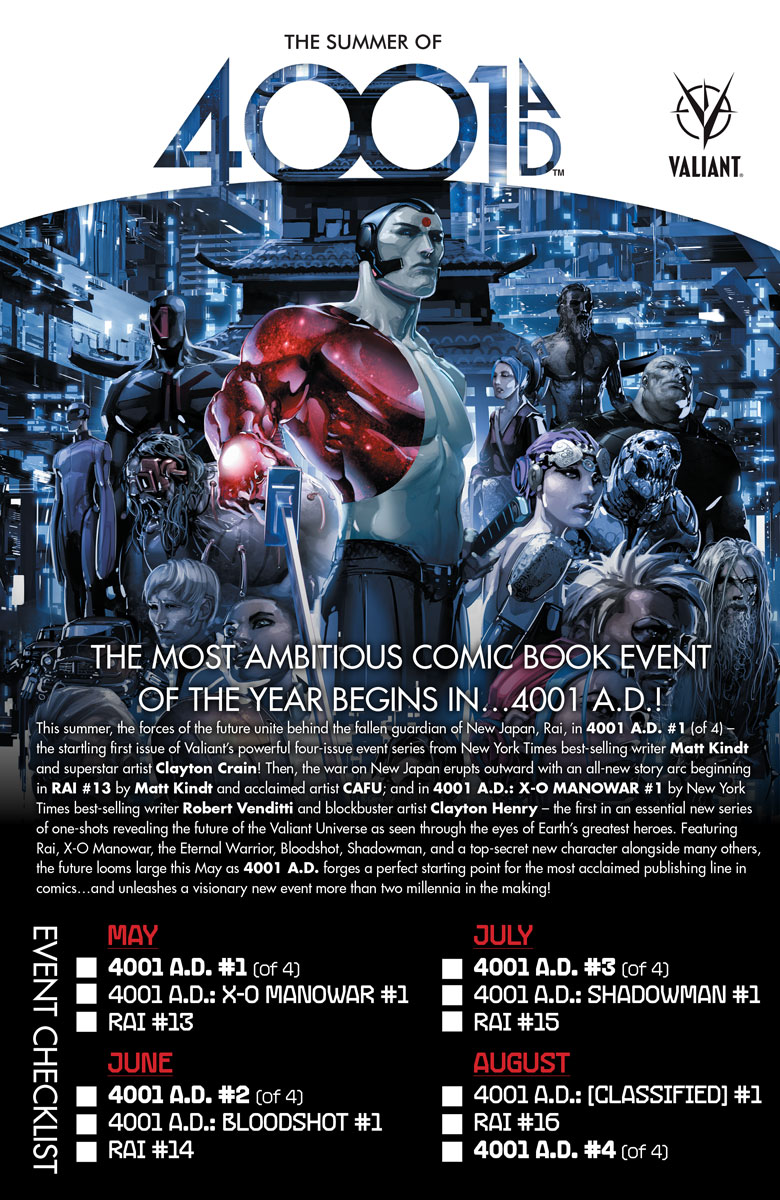