With the pages of 4001 A.D.: X-O Manowar #1, Venditti and Henry tell a story about how the rise of Earth’s most powerful hero leads to humanity’s ultimate destruction. They will explain what the War of the X-O Manowars was and how its catastrophic fallout brought ruination and despair to a besieged planet. It will also answer why the extraterrestrial armor called Shanhara is the one weapon Father fears more than any other.

The present and future of Valiant’s flagship hero come together for a standalone chapter at the heart of the summer’s blockbuster comics event. 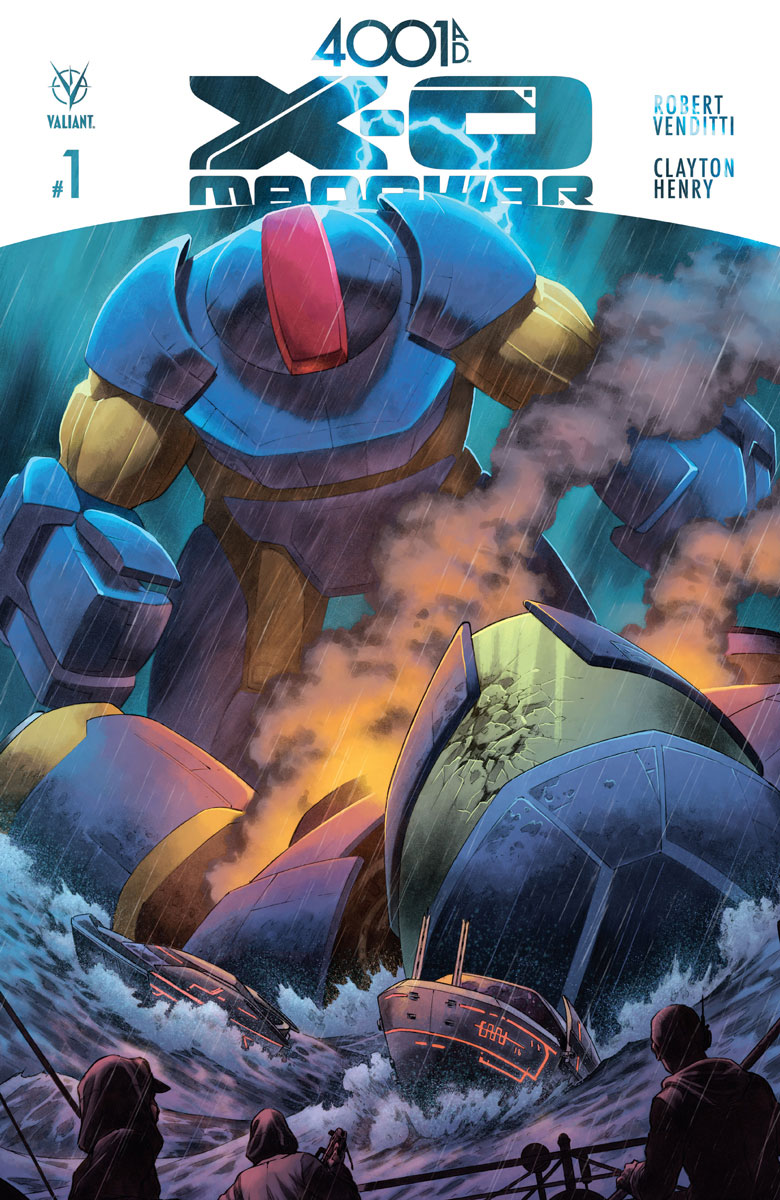 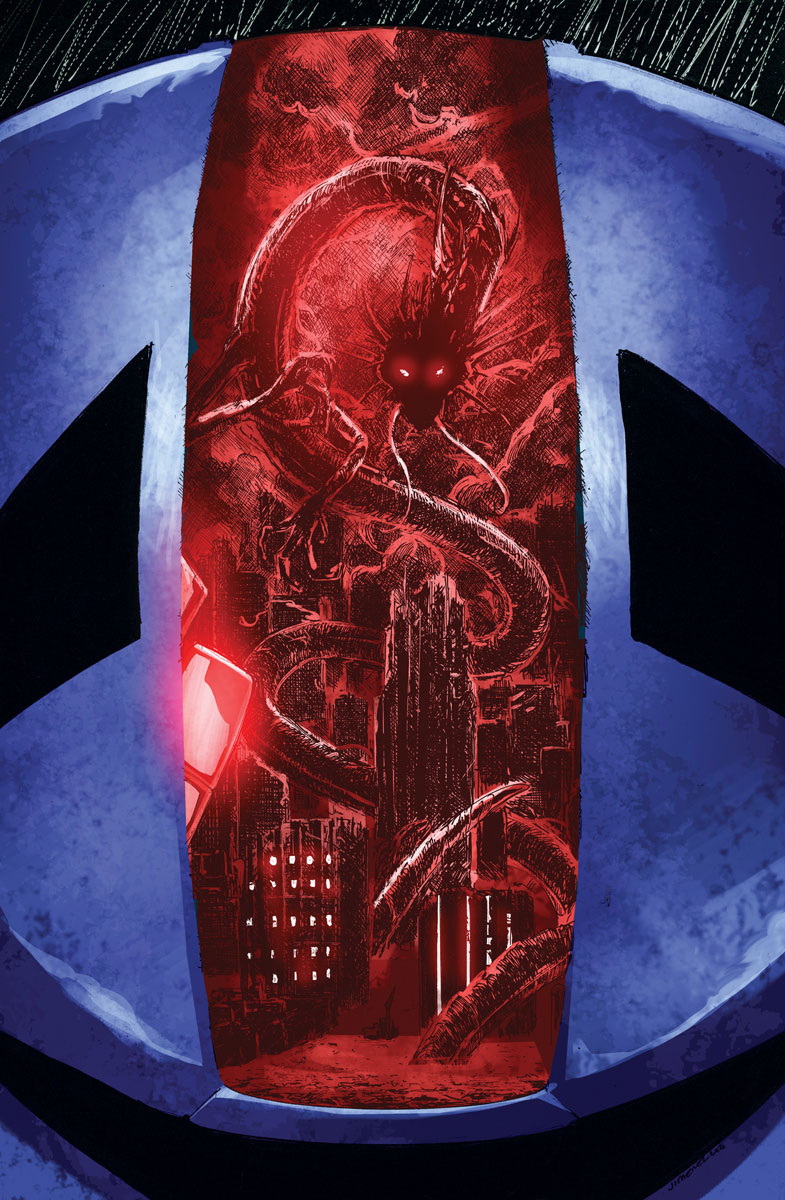 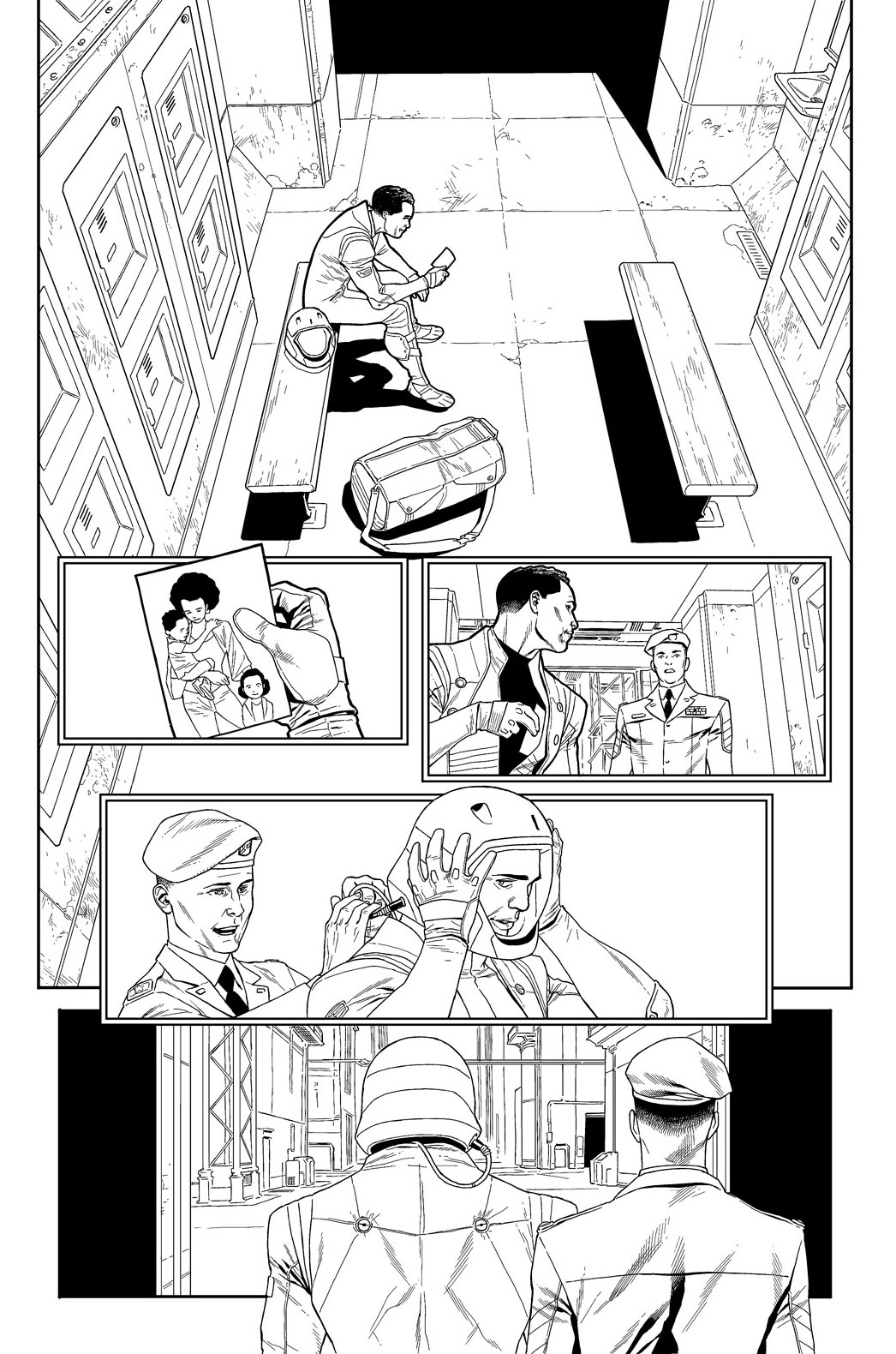 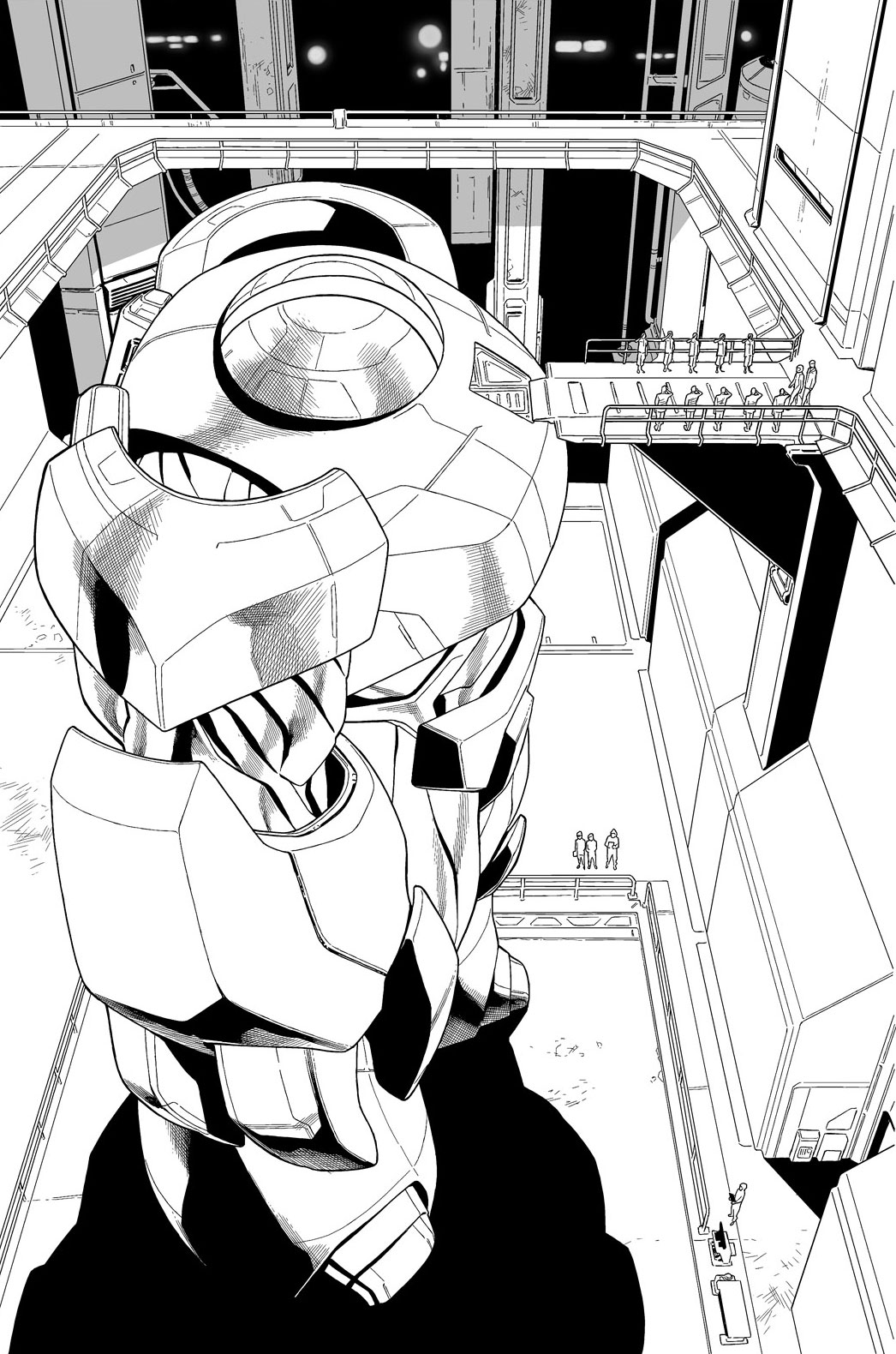 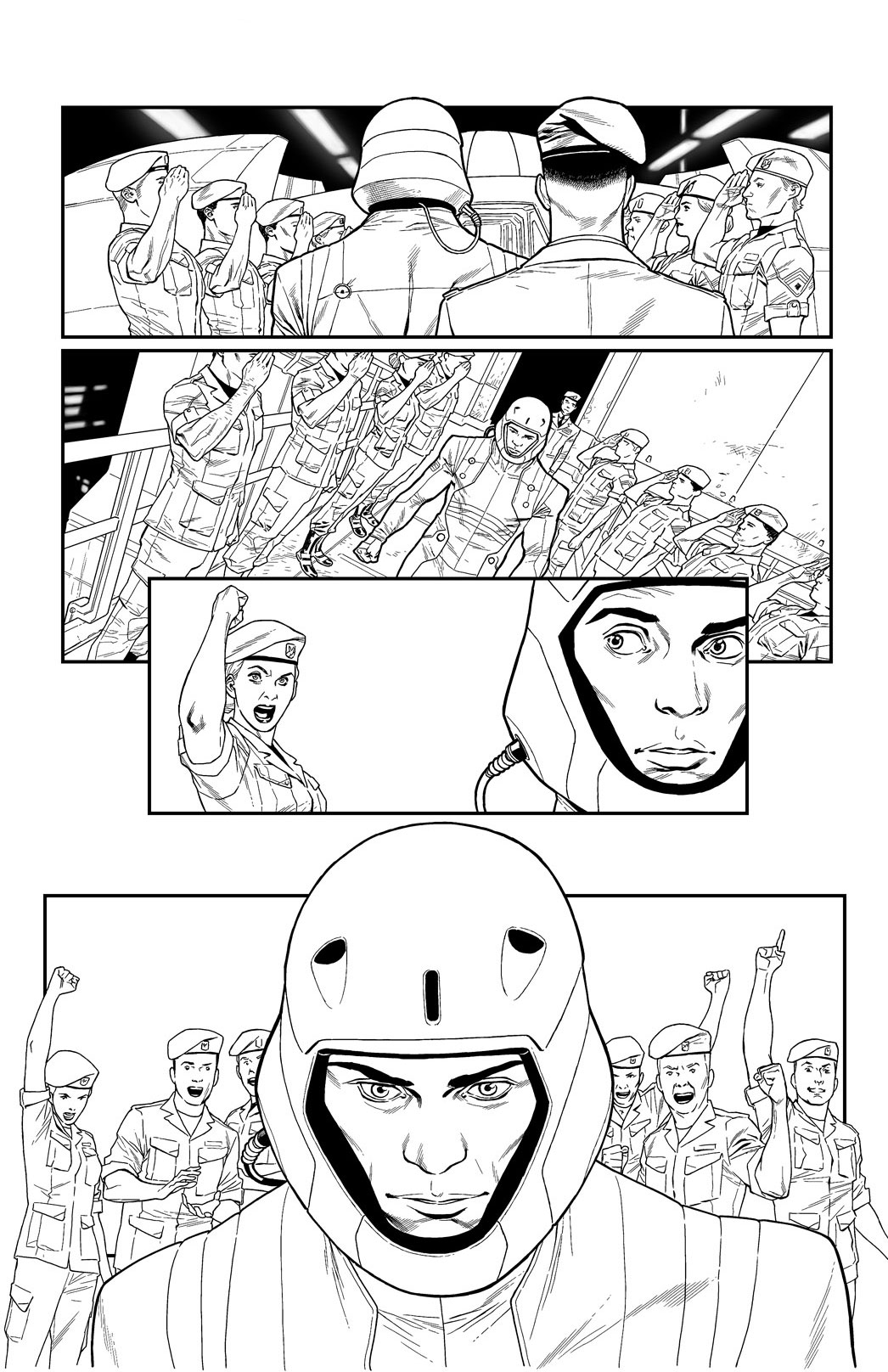 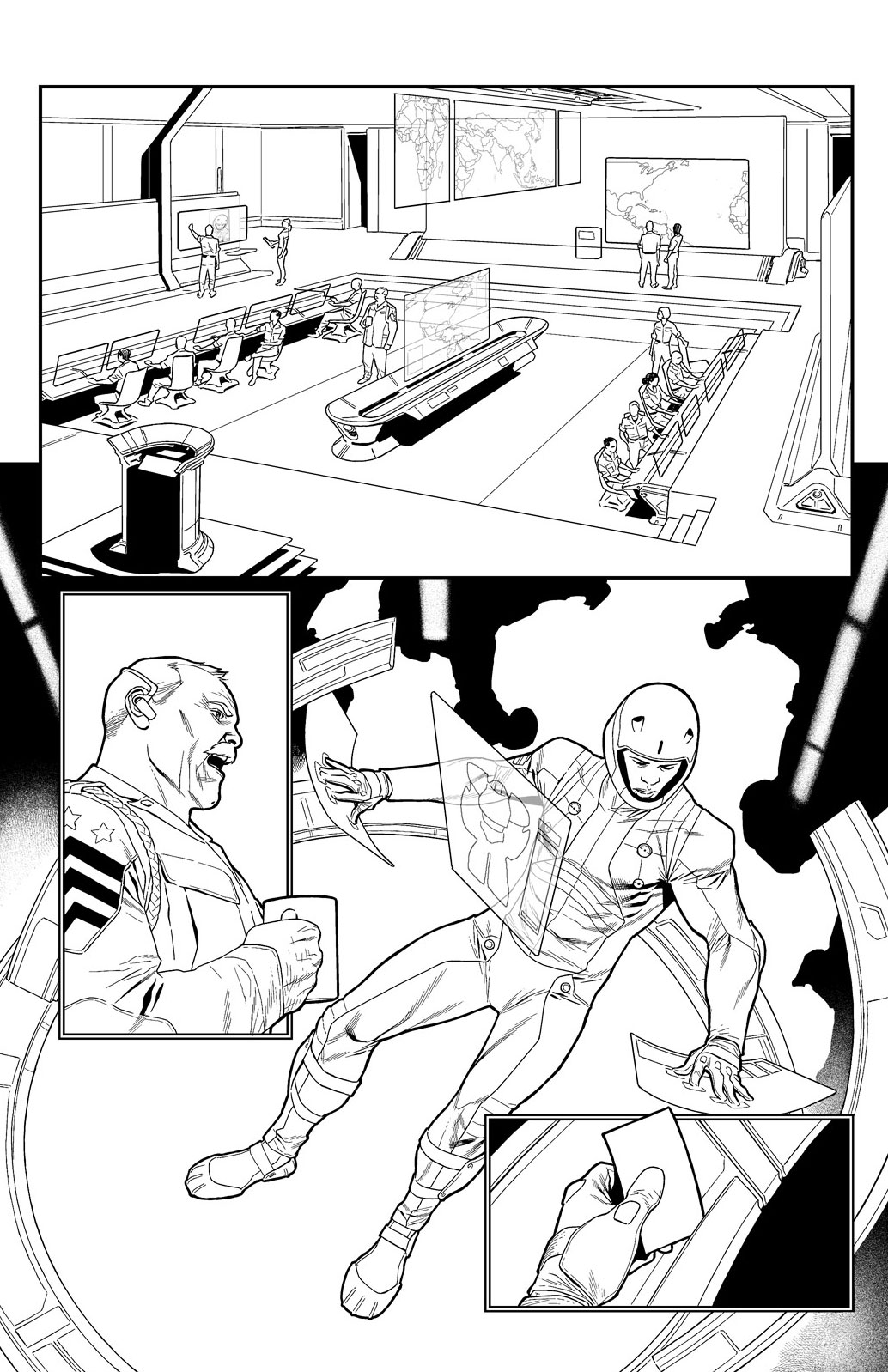 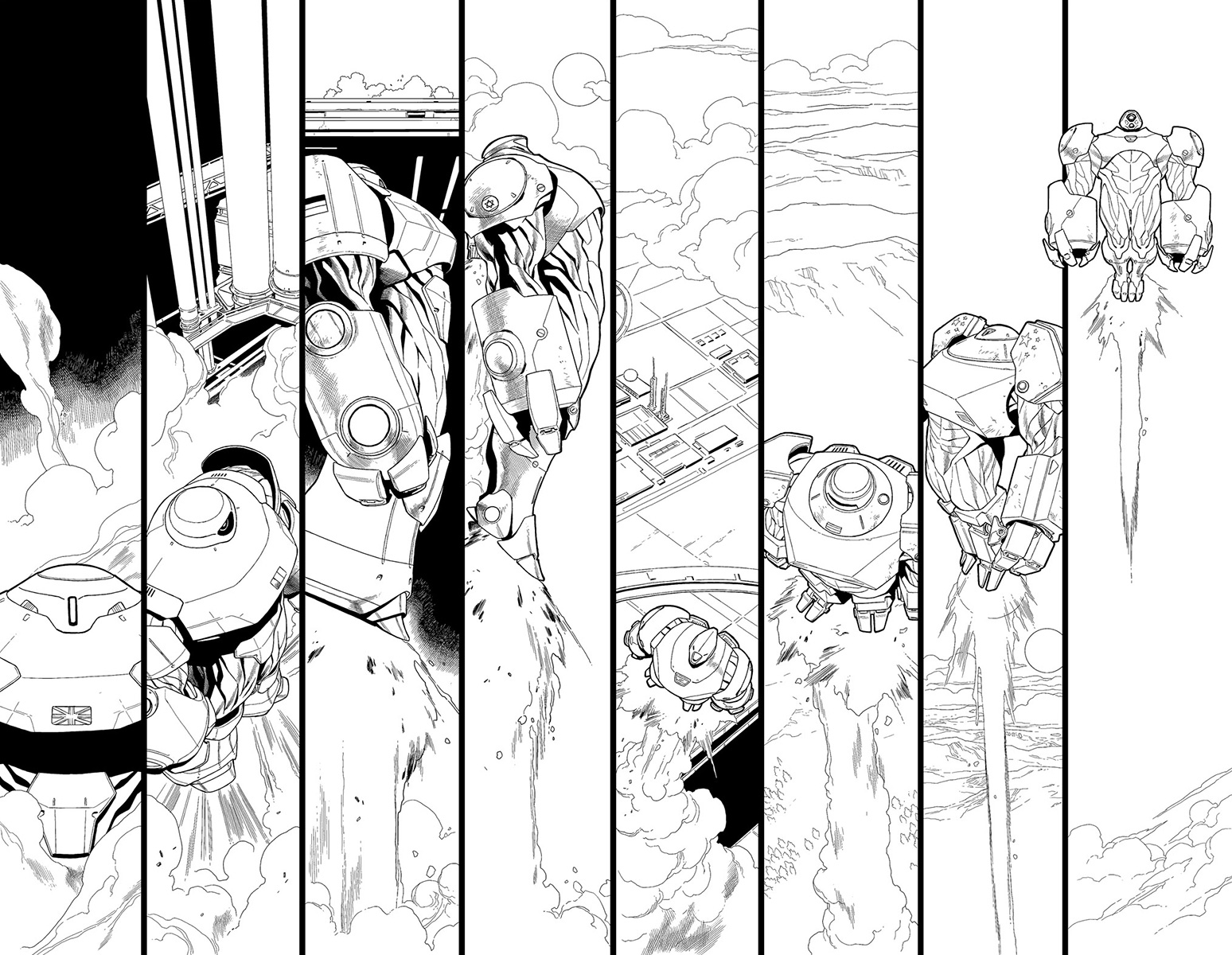