Jonny Quest will start his newest adventure in DC Entertainment’s Future Quest announced this past January. That adventure won’t be complete without some stellar variant covers.

Future Quest debuts on May 18th and will ship with a total of four variant covers in addition to the standard cover. The covers come from Evan “Doc” Shaner, Steve Rude, Bill Sienkiewicz, Aaron Lopresti, and Joe Quinones. 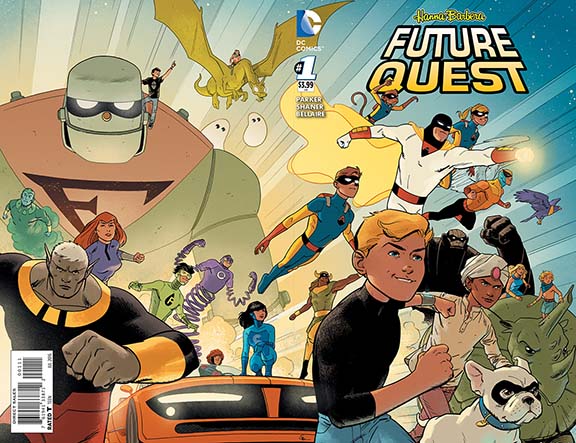 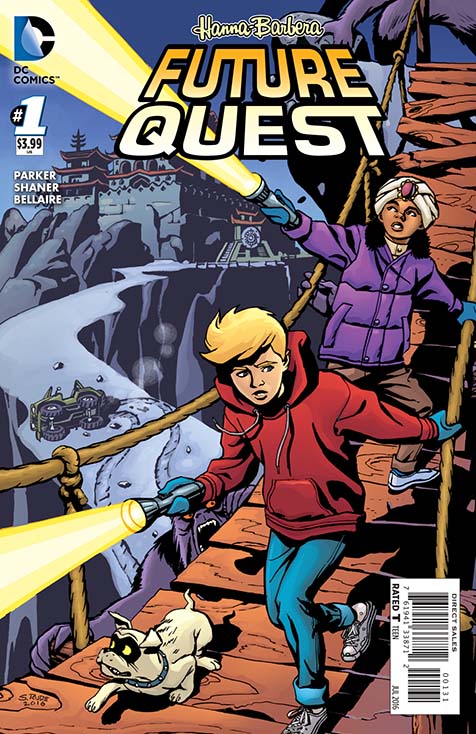 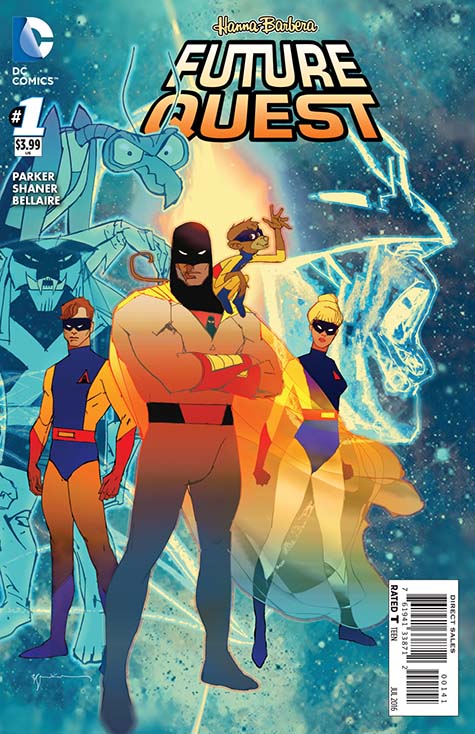 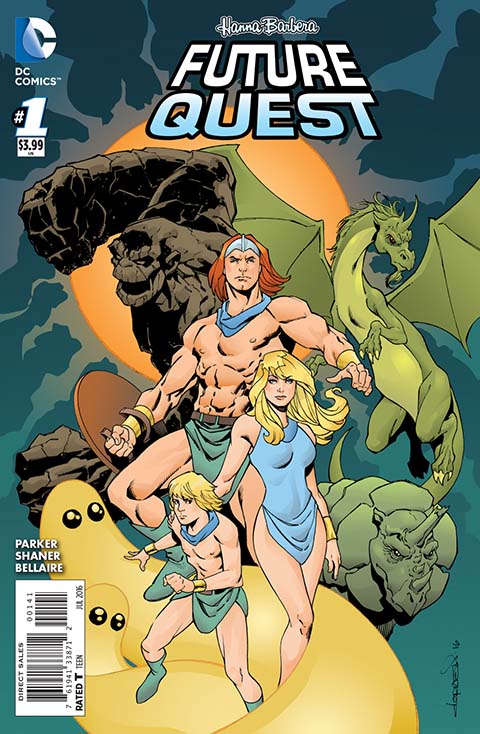 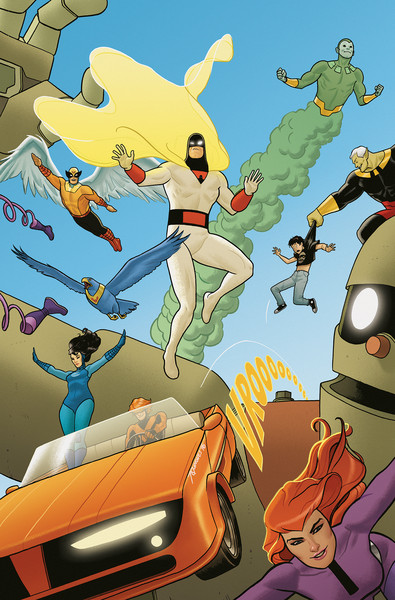