Beginning this July, Wade Wilson and his lovable band of guns-for-hire are continuing their adventures in an all-new ongoing series, Deadpool and the Mercs for Money.

“The fans have spoken and we’re sending these mercs on another mission,” says Marvel SVP Sales & Marketing David Gabriel. “Response to the Marvel Universe’s newest misfit super team has been huge and we’re excited to have Cullen back to pen their ongoing exploits this July.”

Deadpool’s team of super mercenaries has just landed a big job with an even bigger payday. They are tasked with taking out radioactive super villains in the Marvel Universe. Deadpool might be one of the best mercenaries on the planet and even a passable Avengers, but he is a terrible leader. To make matters worse only one of his team has a healing factor, or wait everyone except except Wade…

Mo’ mercs means mo’ money which definitely means mo’ problems. If you’ve got a pile of cash you’re not overly fond of, and you can find them – maybe you can hire these miscreant mercenaries! Strap in and hold on as they embark on their next adventure in Deadpool and the Mercs for Money #1!

Deadpool and the Mercs for Money #1 hits comic book shelves this July. Iban Coello and Giuseppe Camuncoli will be providing two of the announced covers. 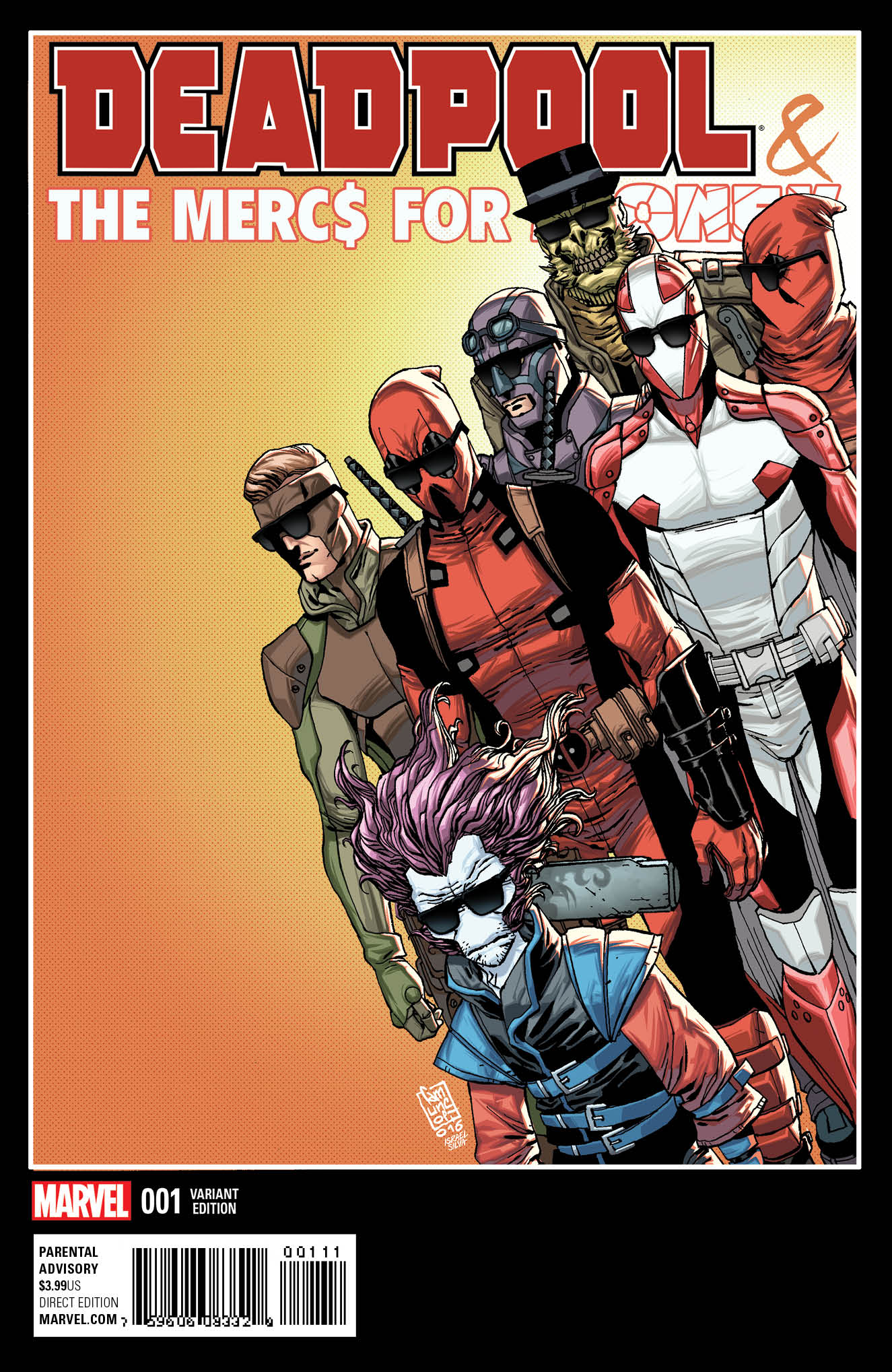 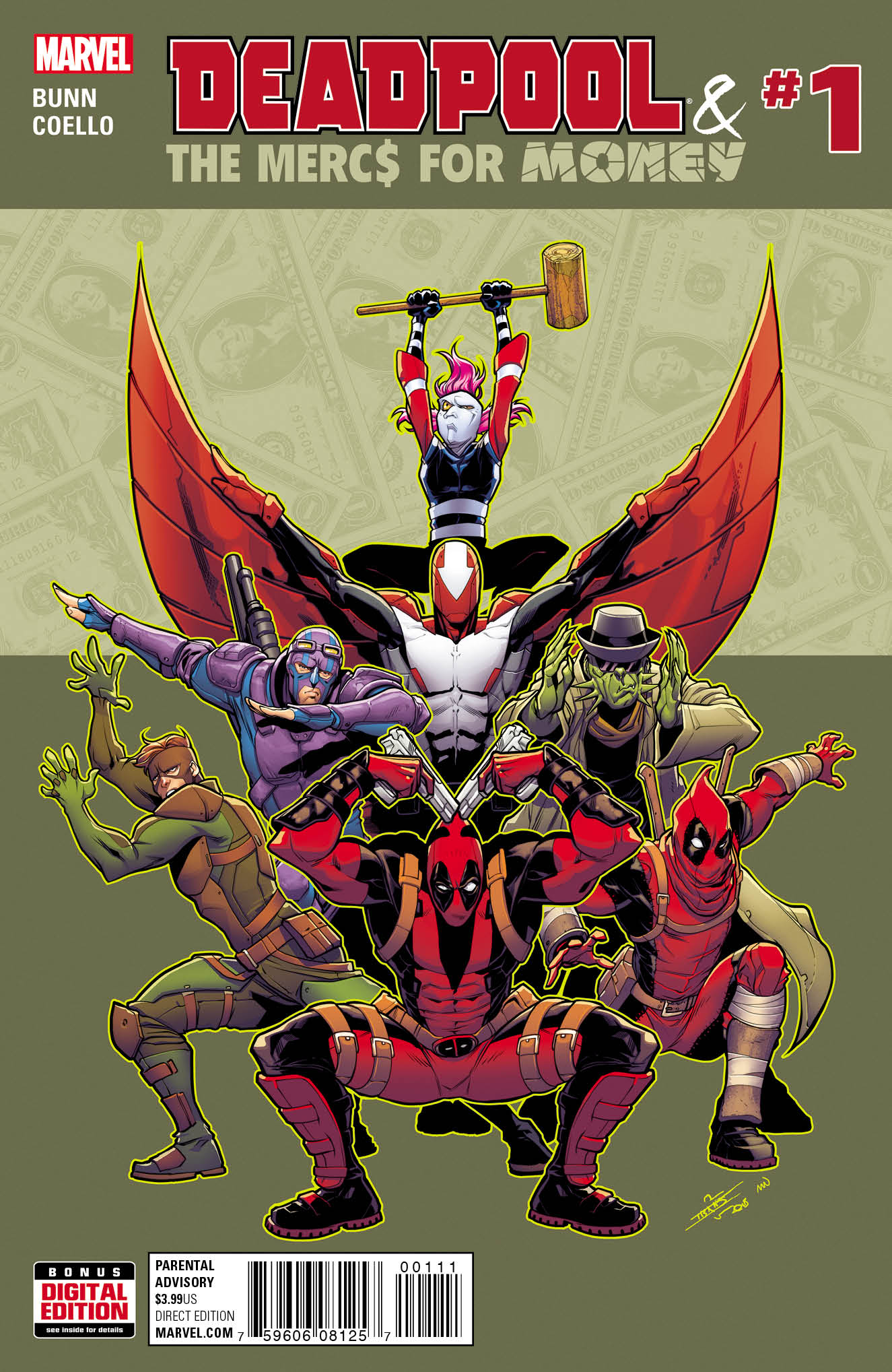