Archie Comics is bringing Kevin Keller back along with some friends in Life with Kevin.

In this new digital-first series from writer/artist Dan Parent and inker J. Bone, readers will get to see an older, more mature Kevin.

Life with Kevin will explore Kevin’s life after high school and college as he ventures beyond the cozy confines of Riverdale and into a new world of challenges and opportunities in the big city.

“It feels great to have Kevin back in a solo series.” says Parent. “J. Bone gets who Kevin is and his art and inking have that whimsical style that is so much fun.”

While Kevin is exploring life beyond Riverdale, his BFF Veronica will be making her presence known along with a few new additions to Kevin’s supporting cast.

Life with Kevin is slated as a four-issue mini series and will feature the same humor and charm Kevin has become known for, but it will also present the character in a way fans have never seen him before.

“We can deal with more serious subject matter, but the book is a comedy book first, and I want humor to be the most important element,” noted Parent.

Life with Kevin will be available on the Archie App and other digital comics platforms in June. 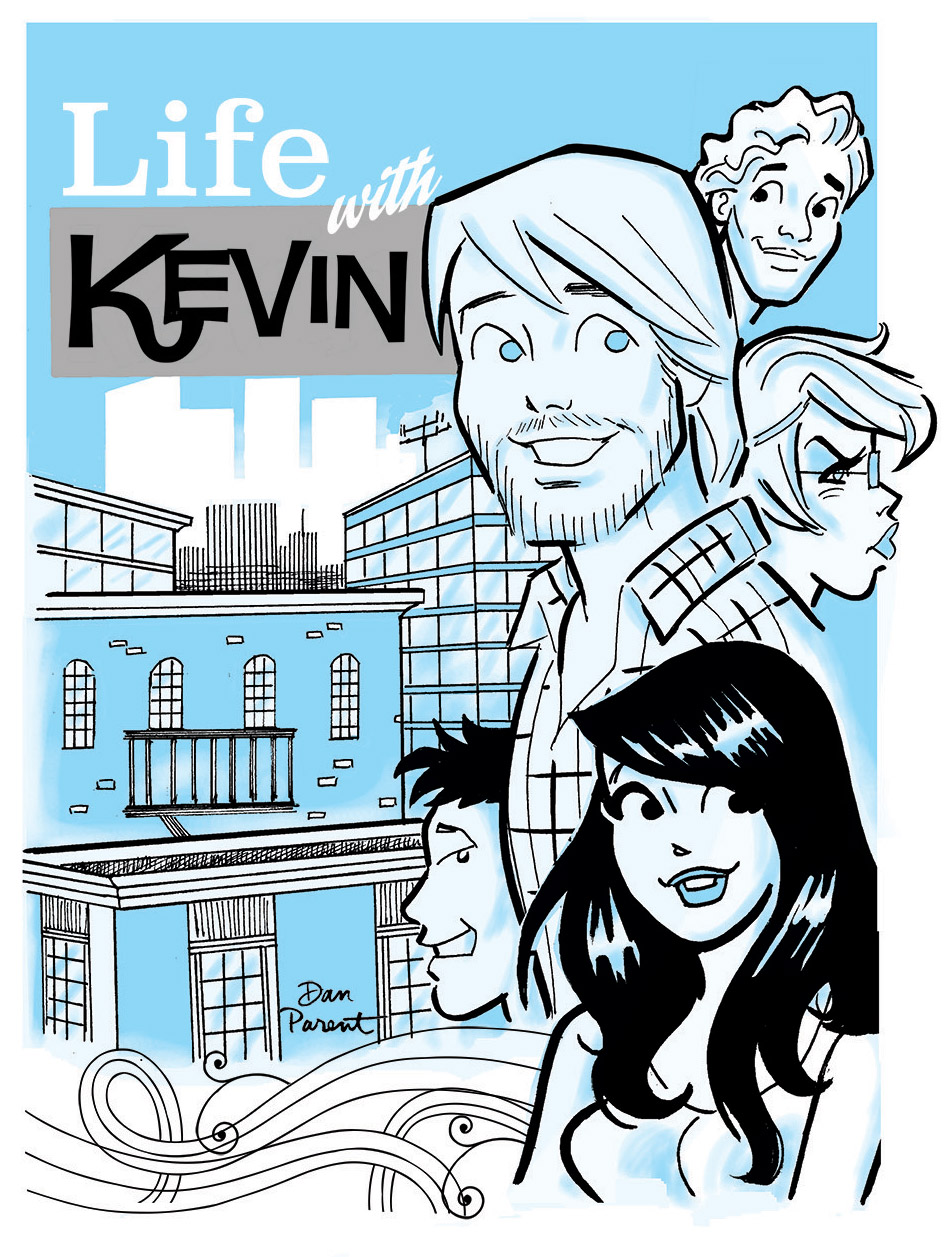 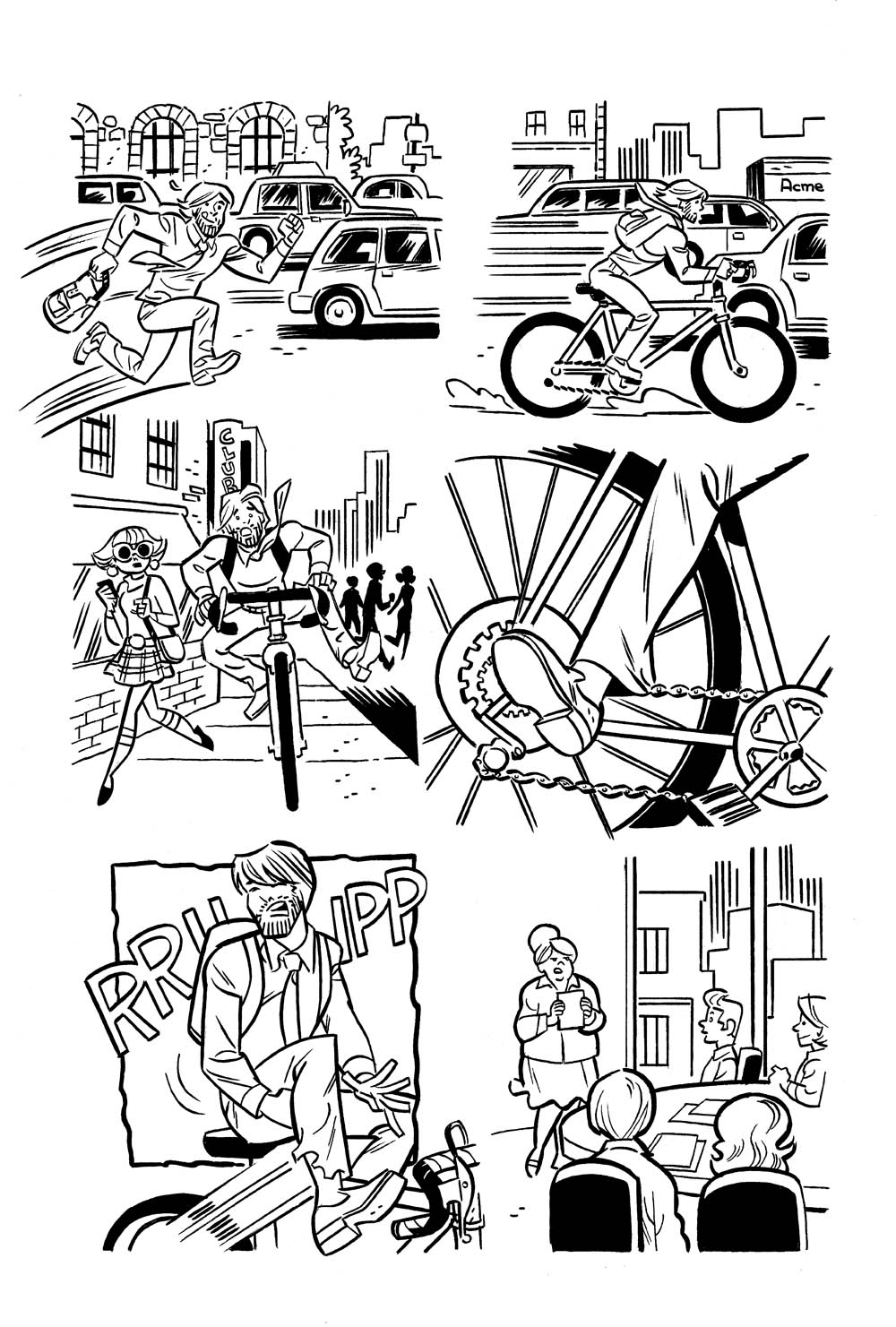 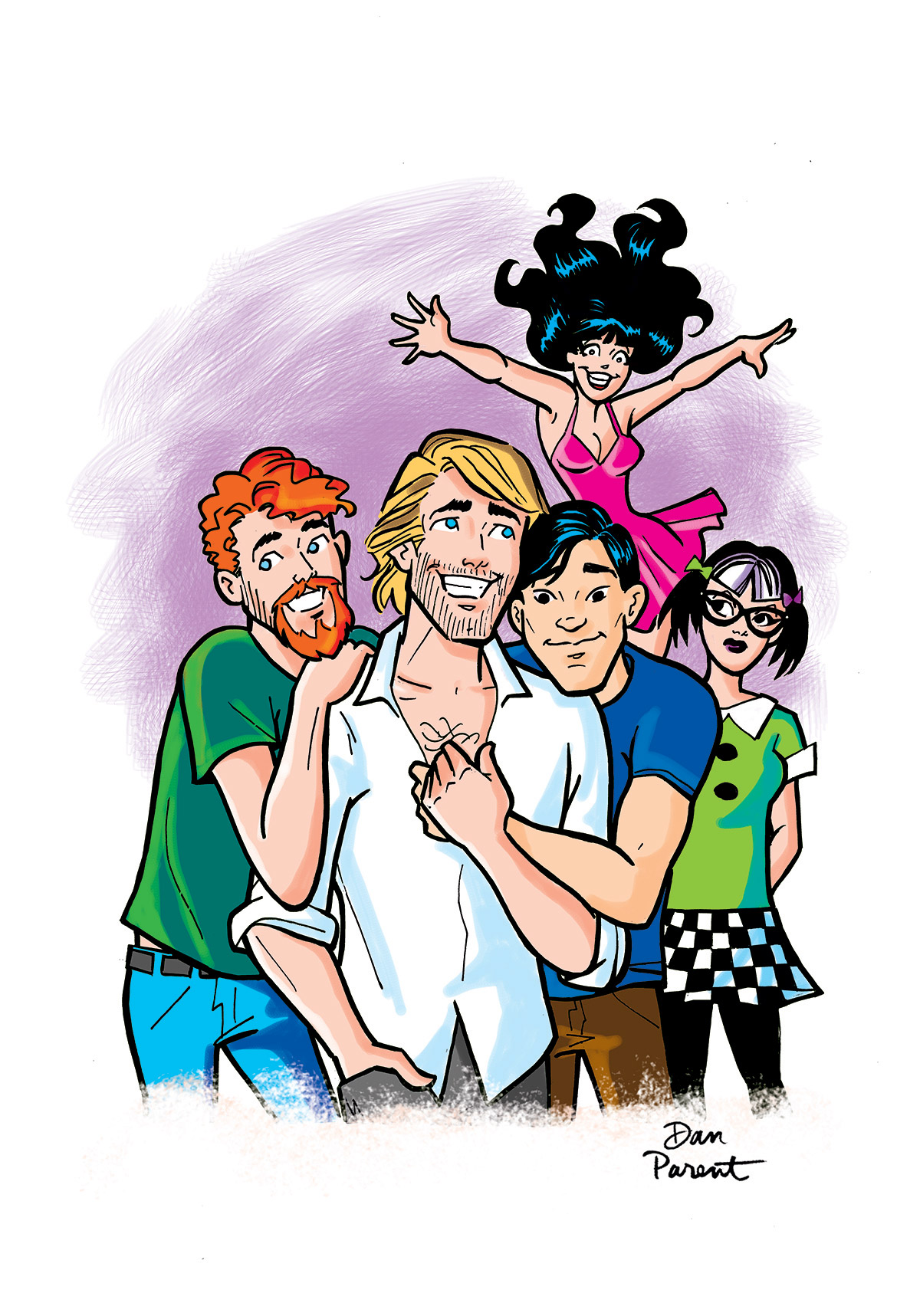