Obadiah Archer and Faith “Zephyr” Herbert will hit it off between the pages of A&A: The Adventures of Archer & Armstrong #5.

This standalone entry point into the series will detail a romantic thrill ride between the two heroes that will change their lives forever. Archer is finally taking some much-needed personal time and he is taking his relationship with Faith off of FaceTime and into the real world. Will they be able to have a romantic time or will their date be interrupted by loan sharks?

“Faith and Archer are both good people in a world where good people are in short supply,” series writer Rafer Roberts told The A.V. Club. “I don’t want to give too much away but like most first dates, it’s cute and awkward and in constant danger of being ruined by super-villain sneak attacks.”

Archer and Faith’s first date will have more crossbows than Sleepless in Seattle and more fistfights than The Notebook! A&A: The Adventures of Archer & Armstrong #5 by Rafer Roberts and Mike Norton hits comic book shelves on July 20th. There will be covers from Kano, David Lafuente, Darick Robertson, Joe Eisma, Swyft Media, Pere Perez, and Diego LaTorre. 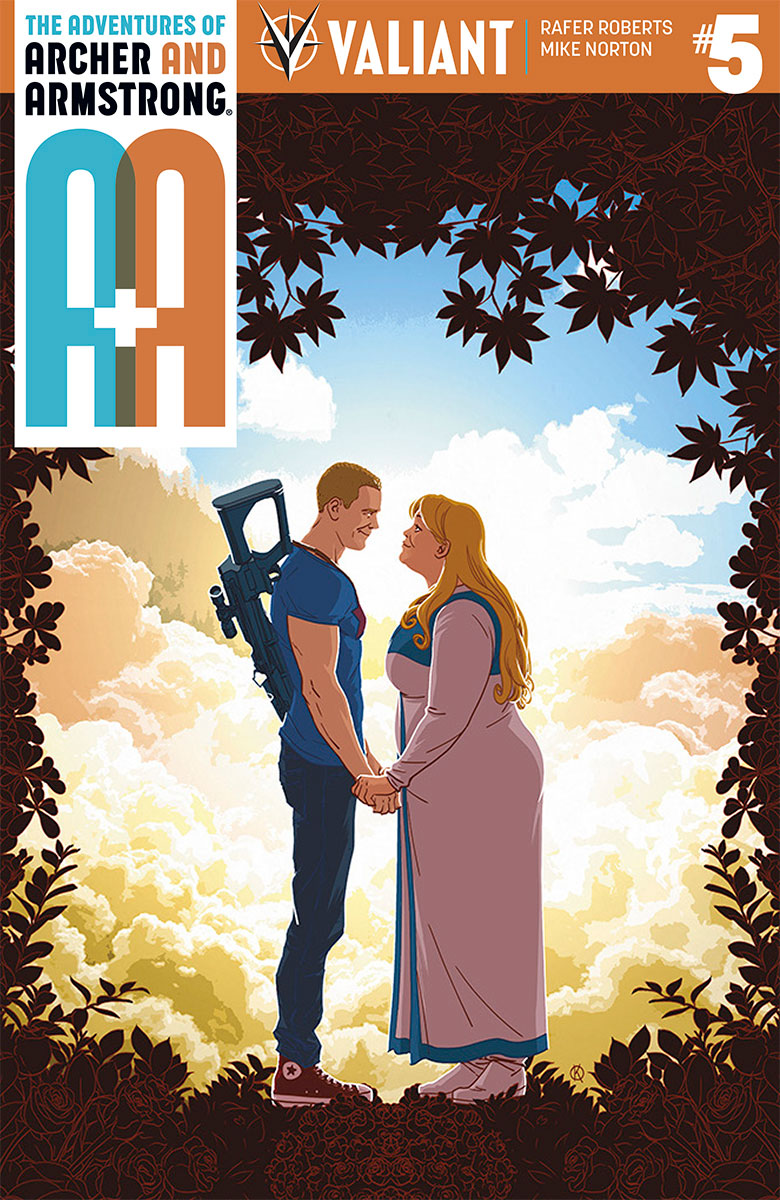 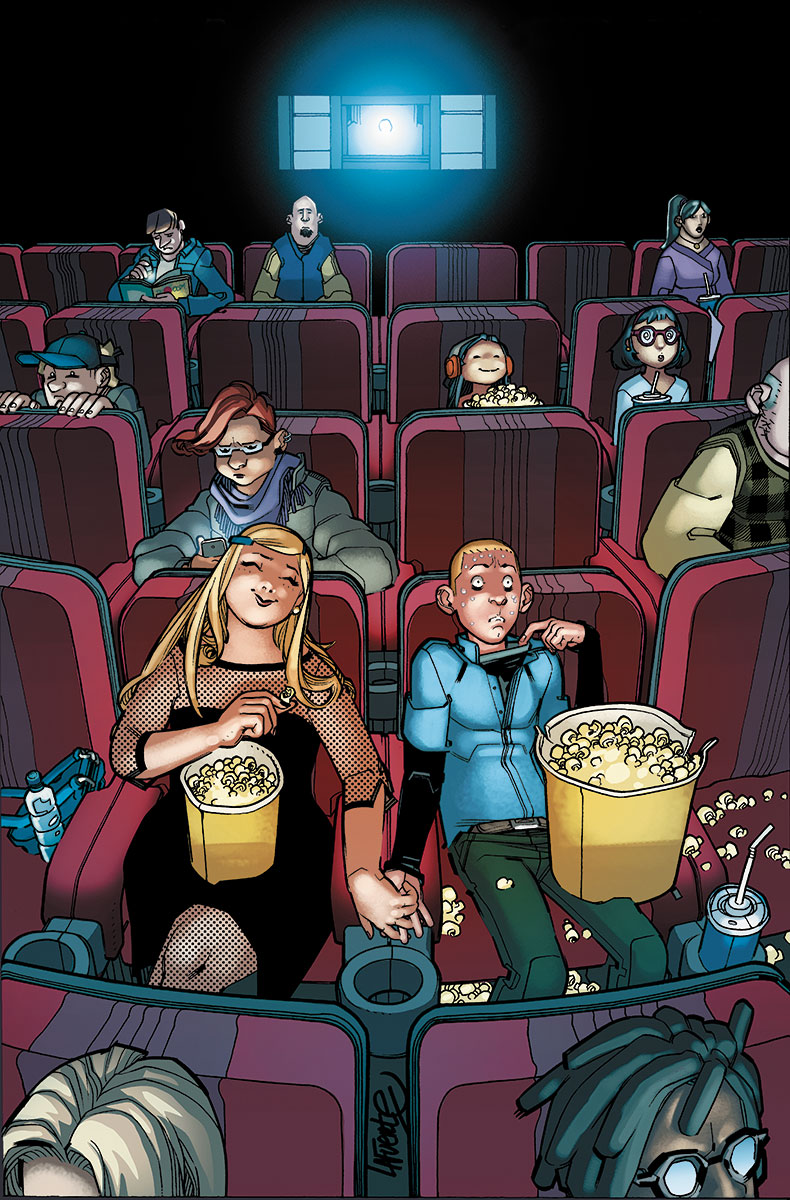 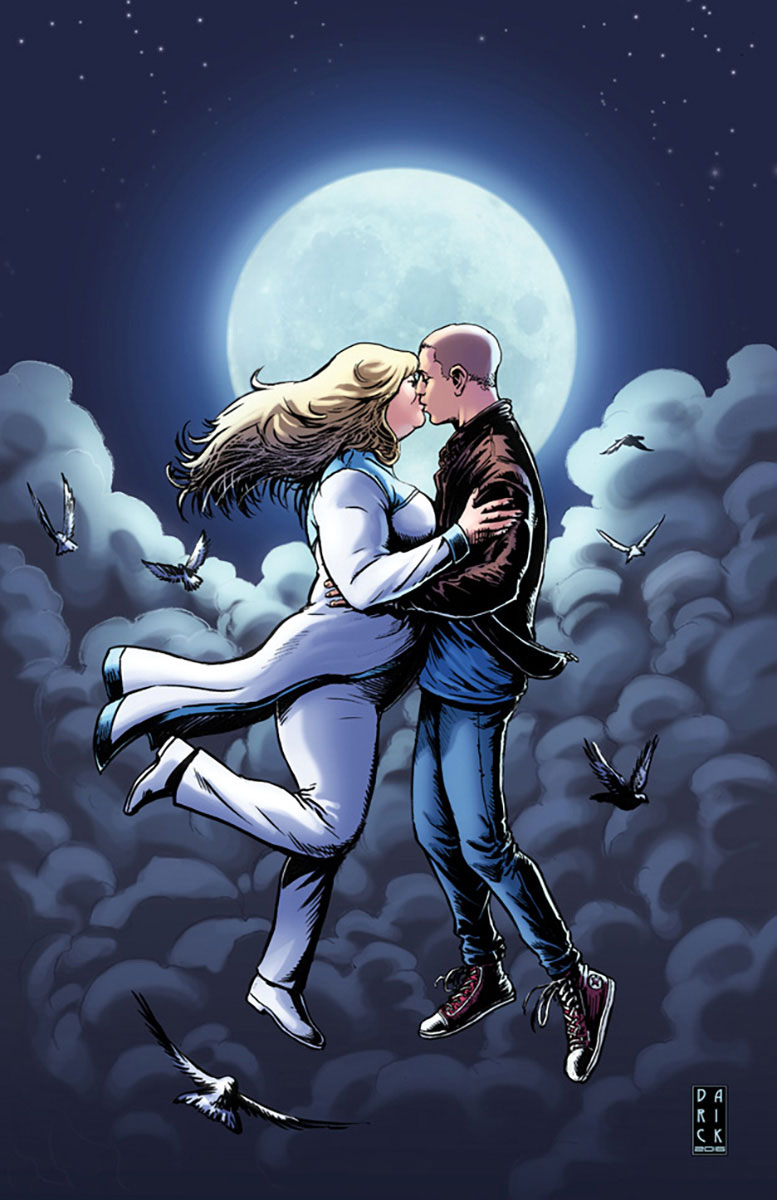 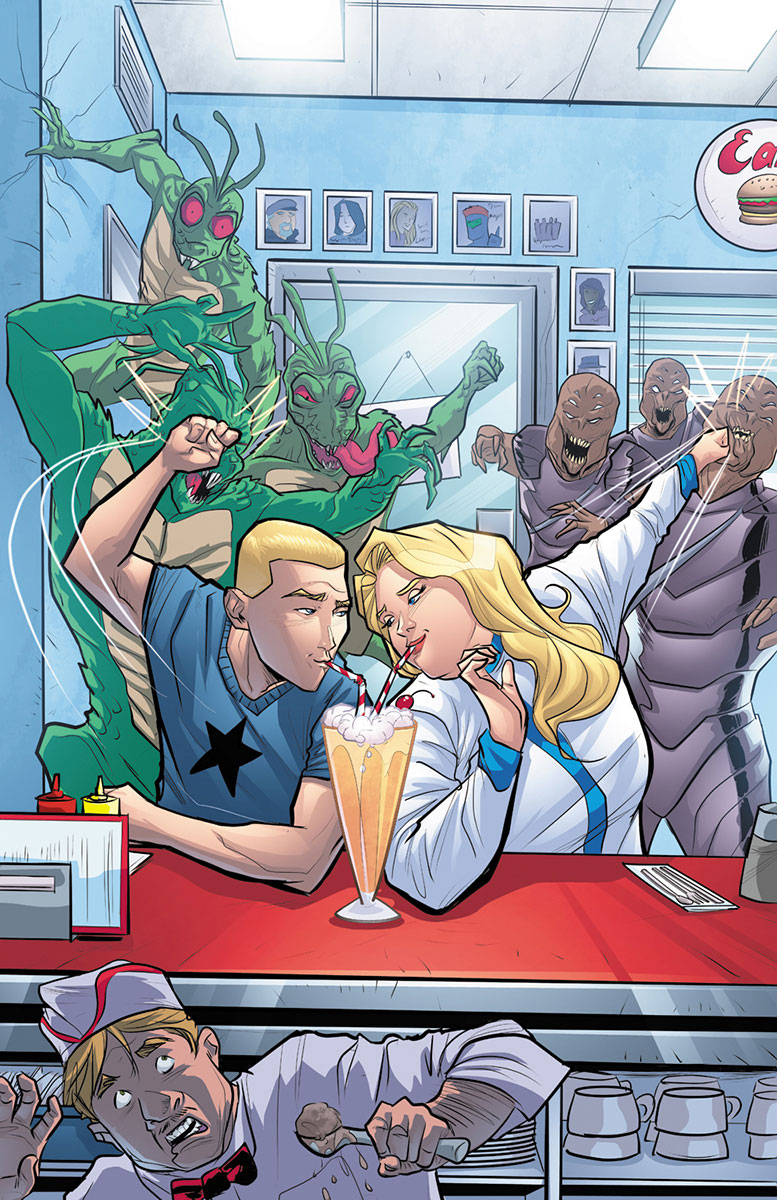 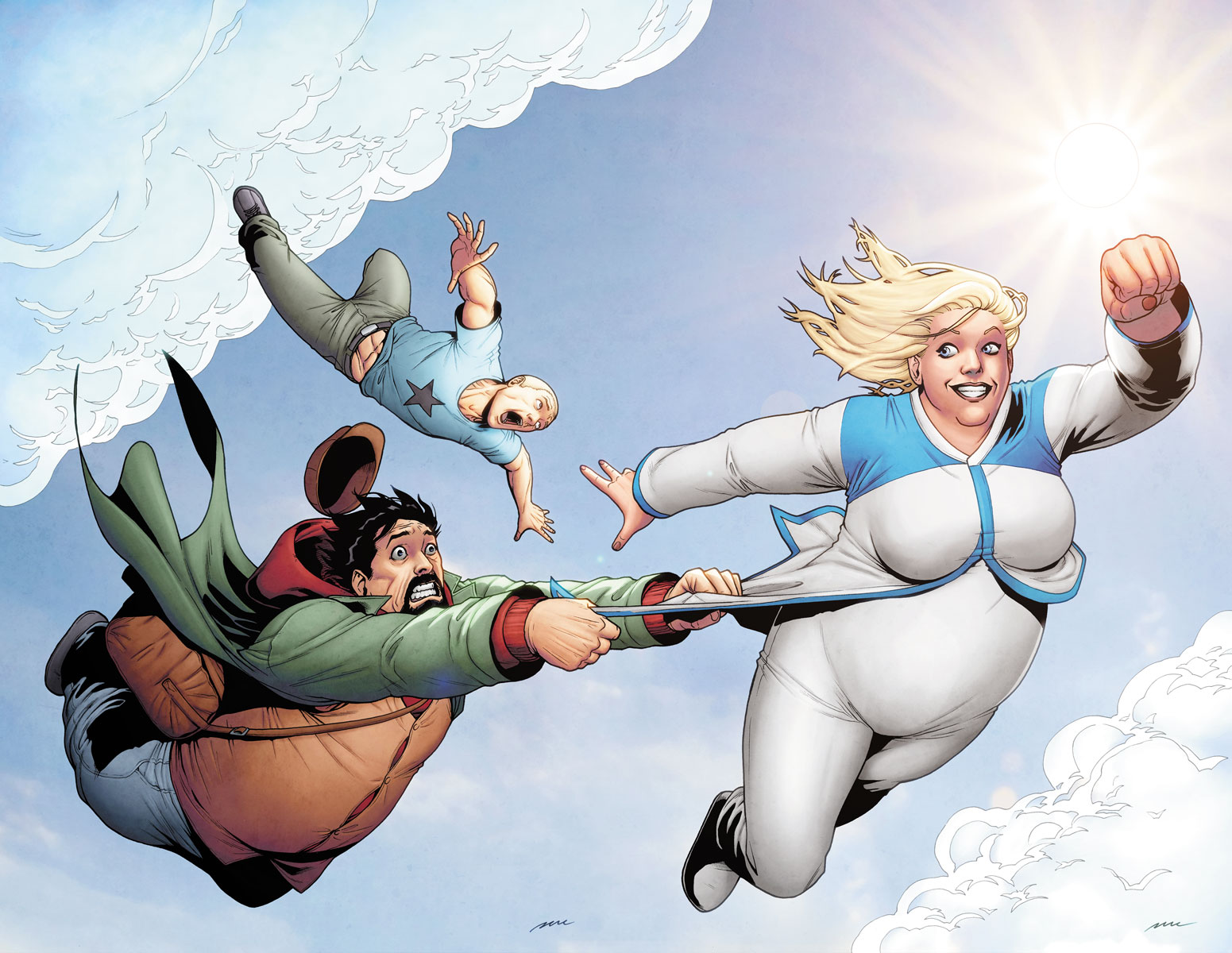 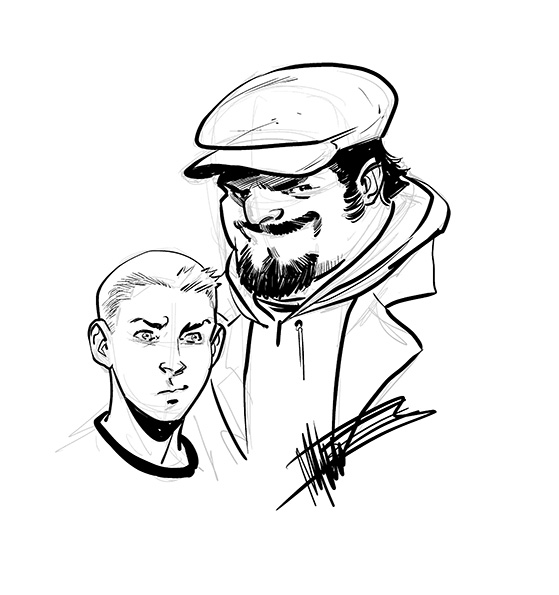