Death waits for no man – not even a Superman.

The devastating effects of Apokolips’ fire pits in Justice League: Darkseid War, the A.R.G.U.S. Kryptonie chamber from “Savage Dawn” in Superman, and his battle with the would-be god Rao in Justice League of America all combine in a perfect storm of death for the Man of Steel. Despite this, Superman is determined to protect humanity and embarks on a quest to seek heroes from across the DC Universe to continue his role as humanity’s protector.

This journey begins DC Entertainment’s crossover event, “The Final Days of Superman.” The event will be written by Peter J. Tomasi and will crossover to all four Superman titles this April and May. You can follow the story in Superman, Batman/Superman, Action Comics, and Superman/Wonder Woman.

“The Final Day of Superman” will set the stage for the DC UNIVERSE: REBIRTH beginning on May 25 which will result in new identities, new costumes, and…even more Supermen?!

The eight-part epic debuted in Superman #51, “This Mortal Coil.” Sperman will seek out his closest friends including Lana Lang and Lois Lane to let them know his end is near. Meanwhile, the mysterious Dr. Omen is performing strange experiments at a secret installation in China’s Shanxi Province to create China’s very own Super-Man. In Metropolis, an on-the-run parolee falls victim to a strange accident giving him incredible powers, and now he’s calling himself Superman.

Part Two of the saga continues in Batman/Superman #31 “Dark Discovery.” Superman invades Gotham to inform Batman that he’s dying. He also seeks to enlist the help of the World’s Greatest Detective in locating his cousin Supergirl, who’s mysteriously gone missing. In the process, the World’s Finest heroes must defeat the monsters of the Chinese Zodiac. 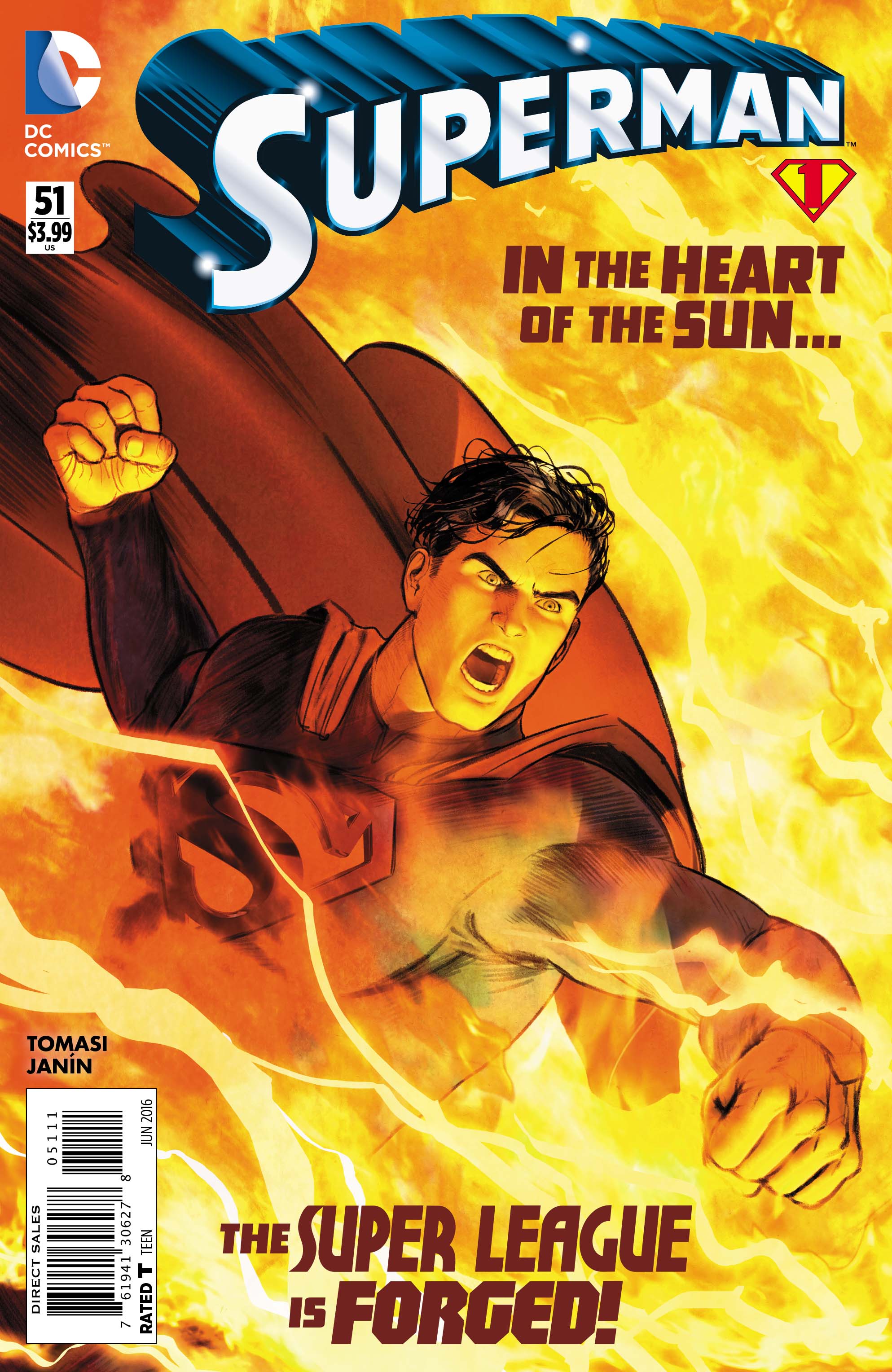 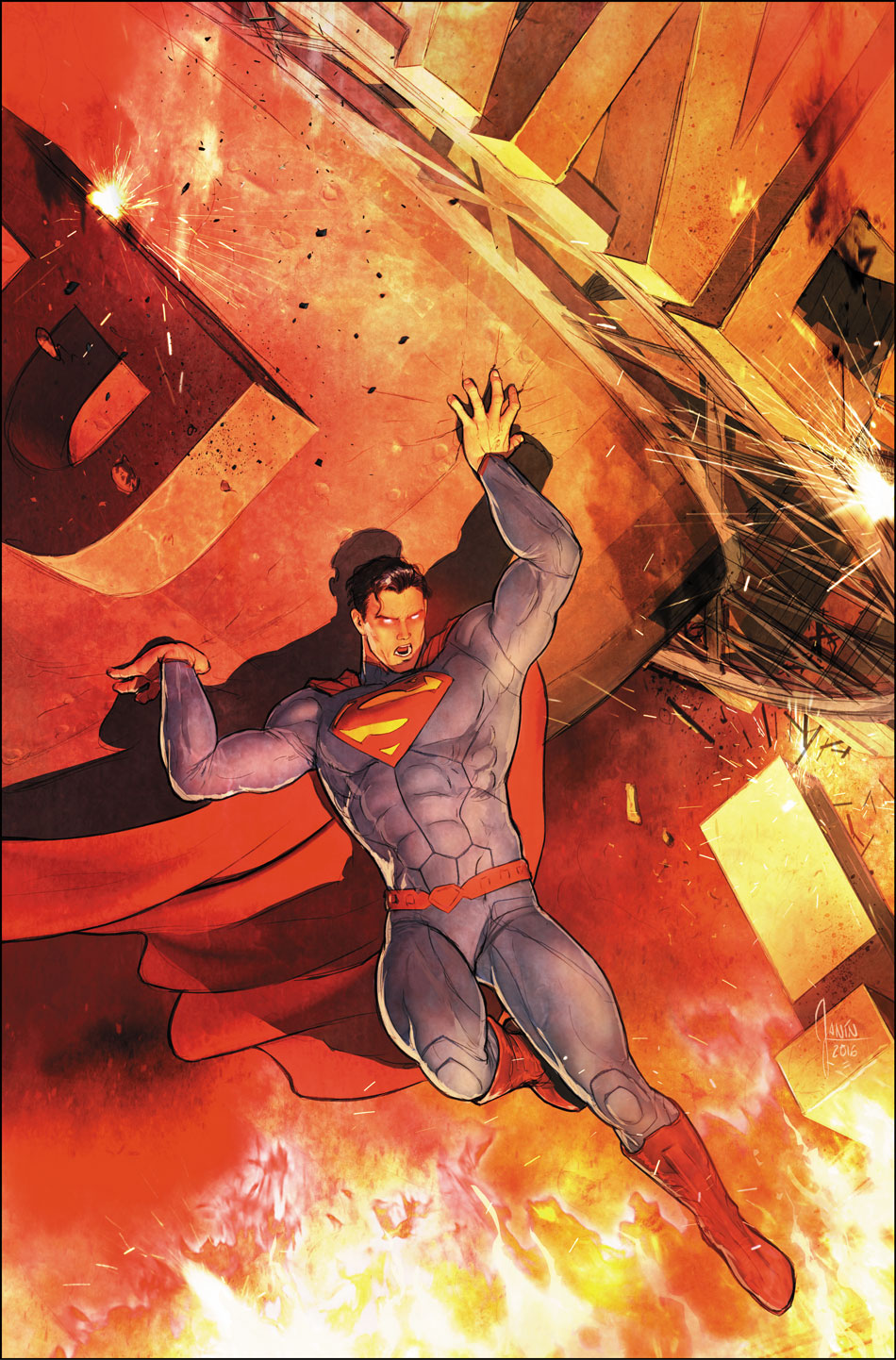 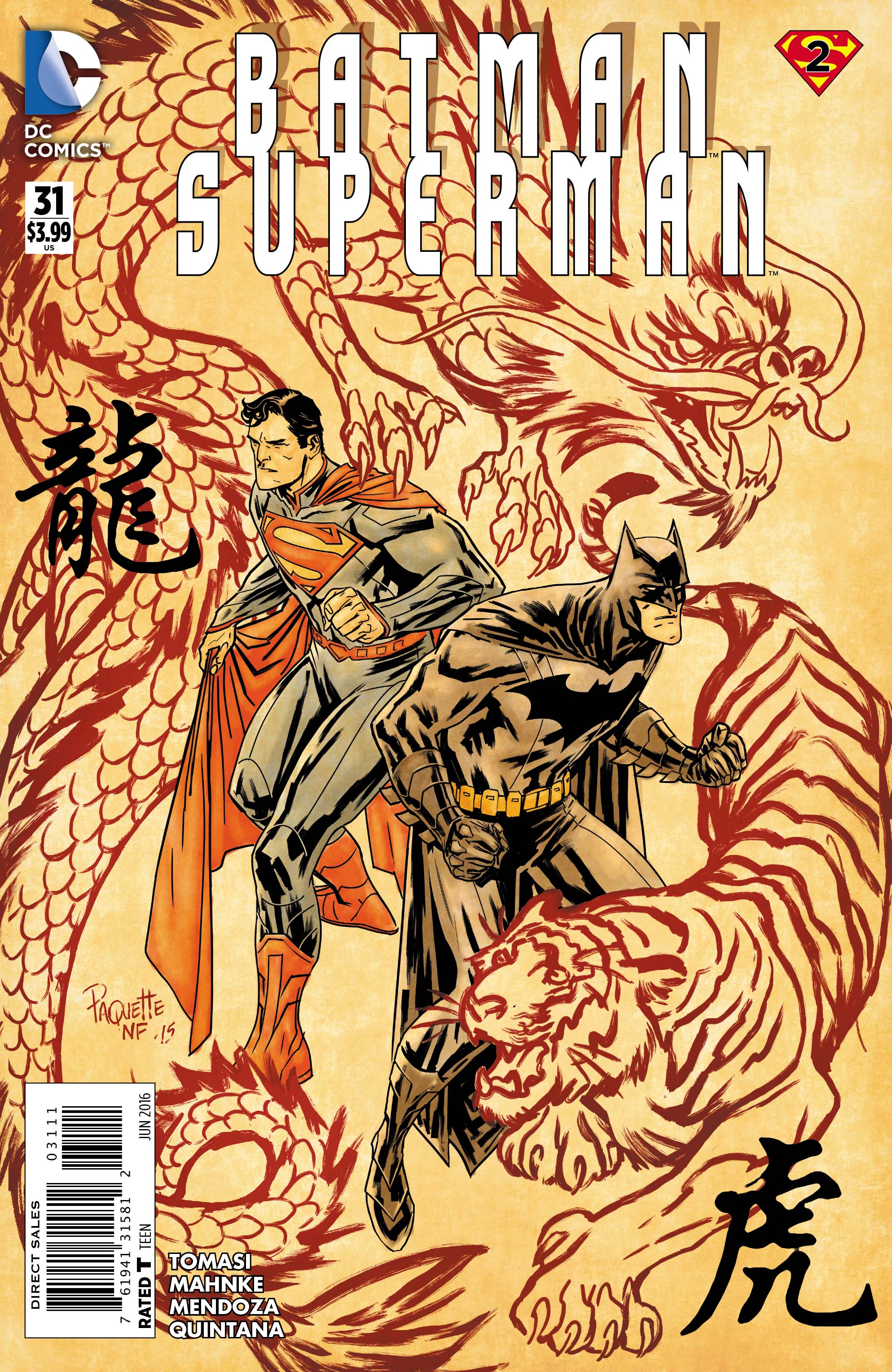 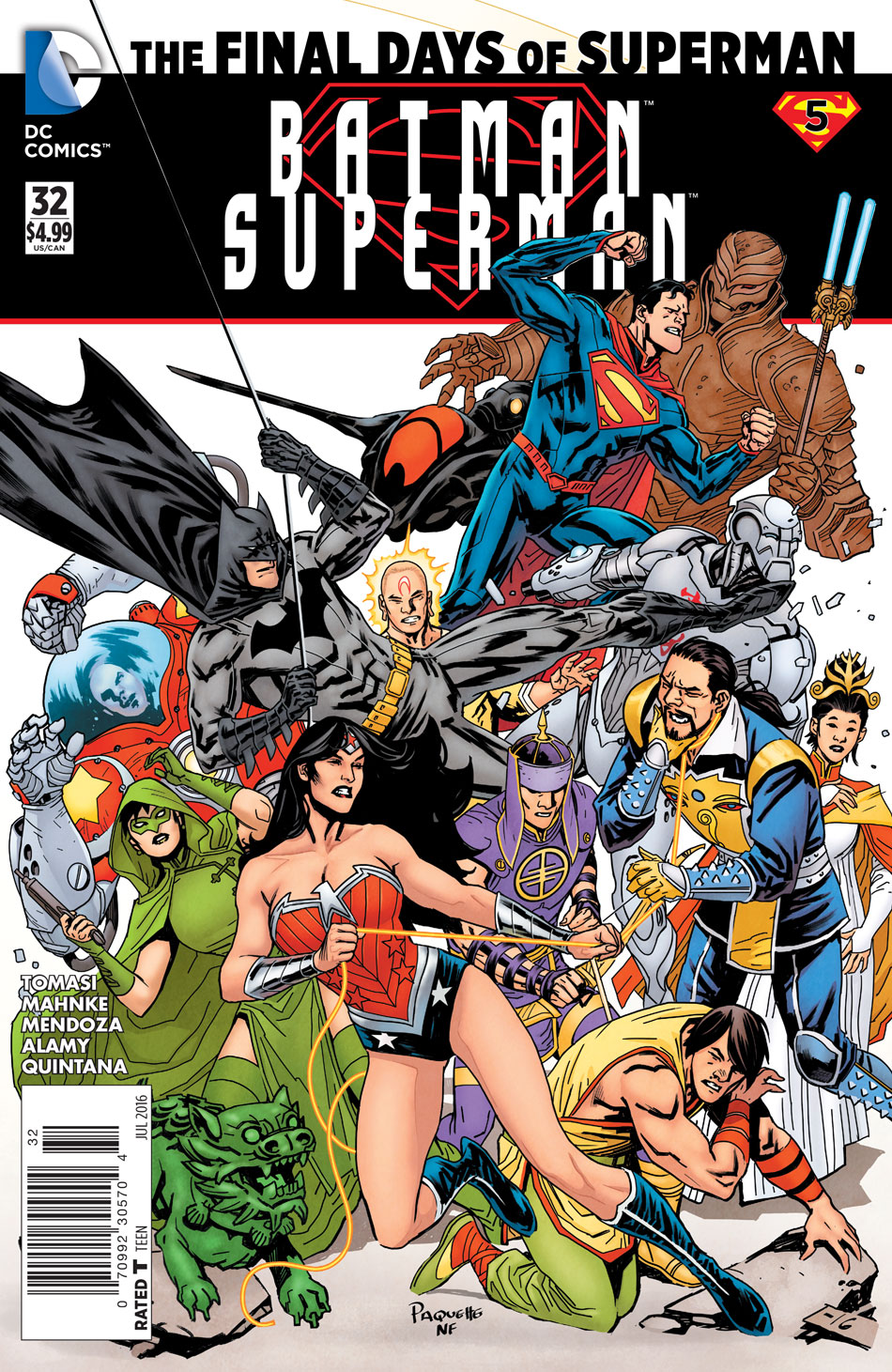 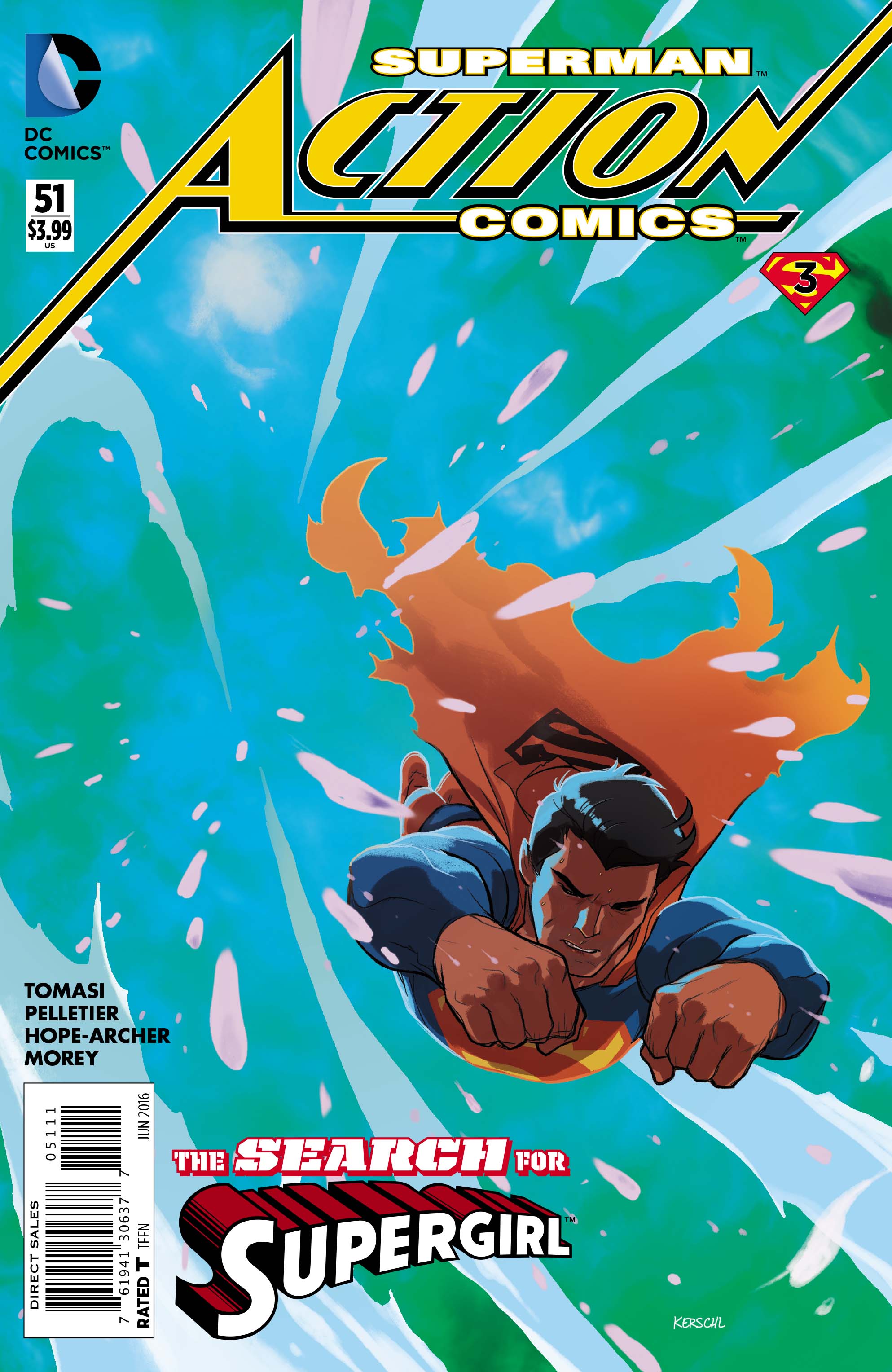 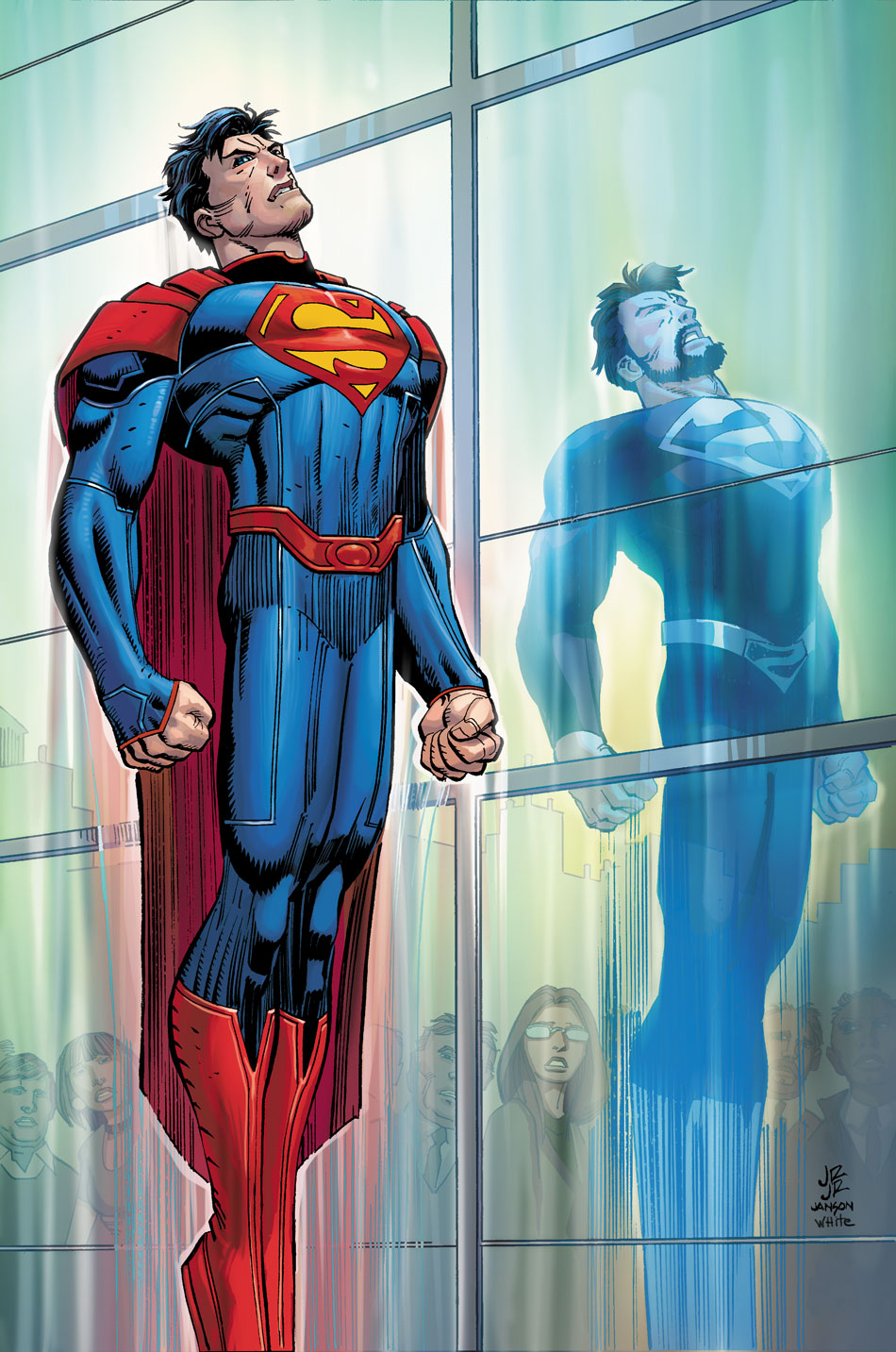 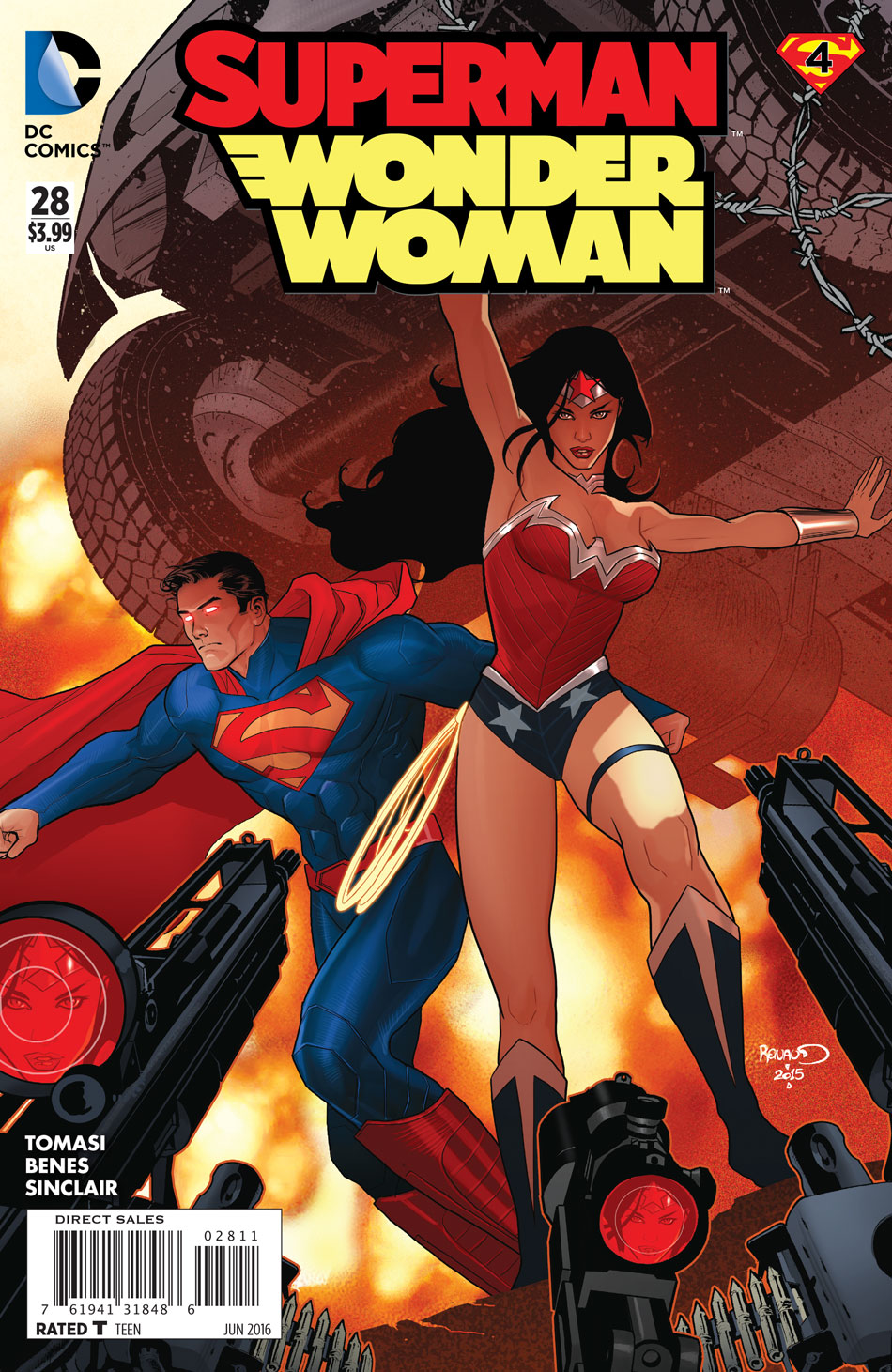 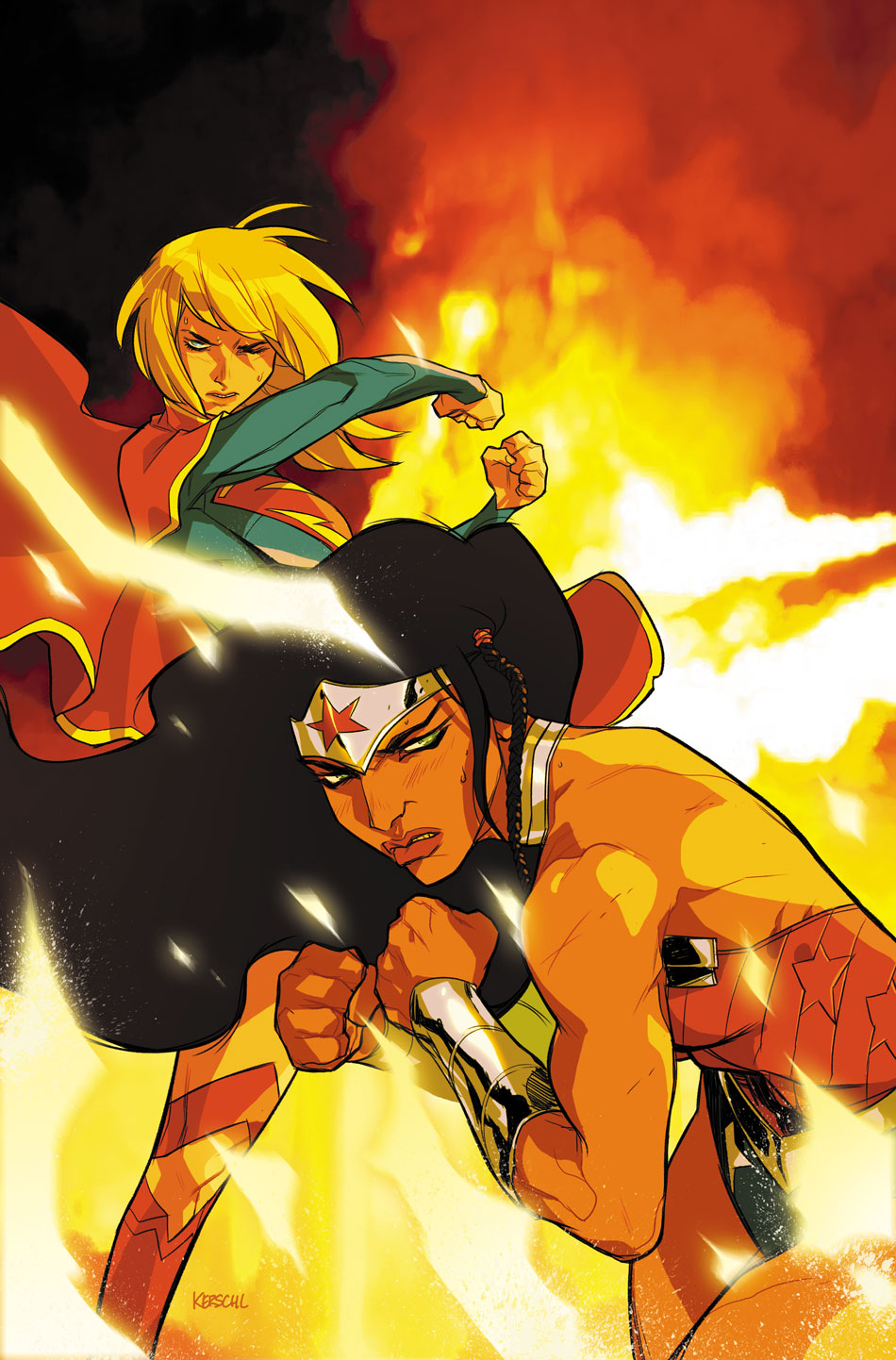 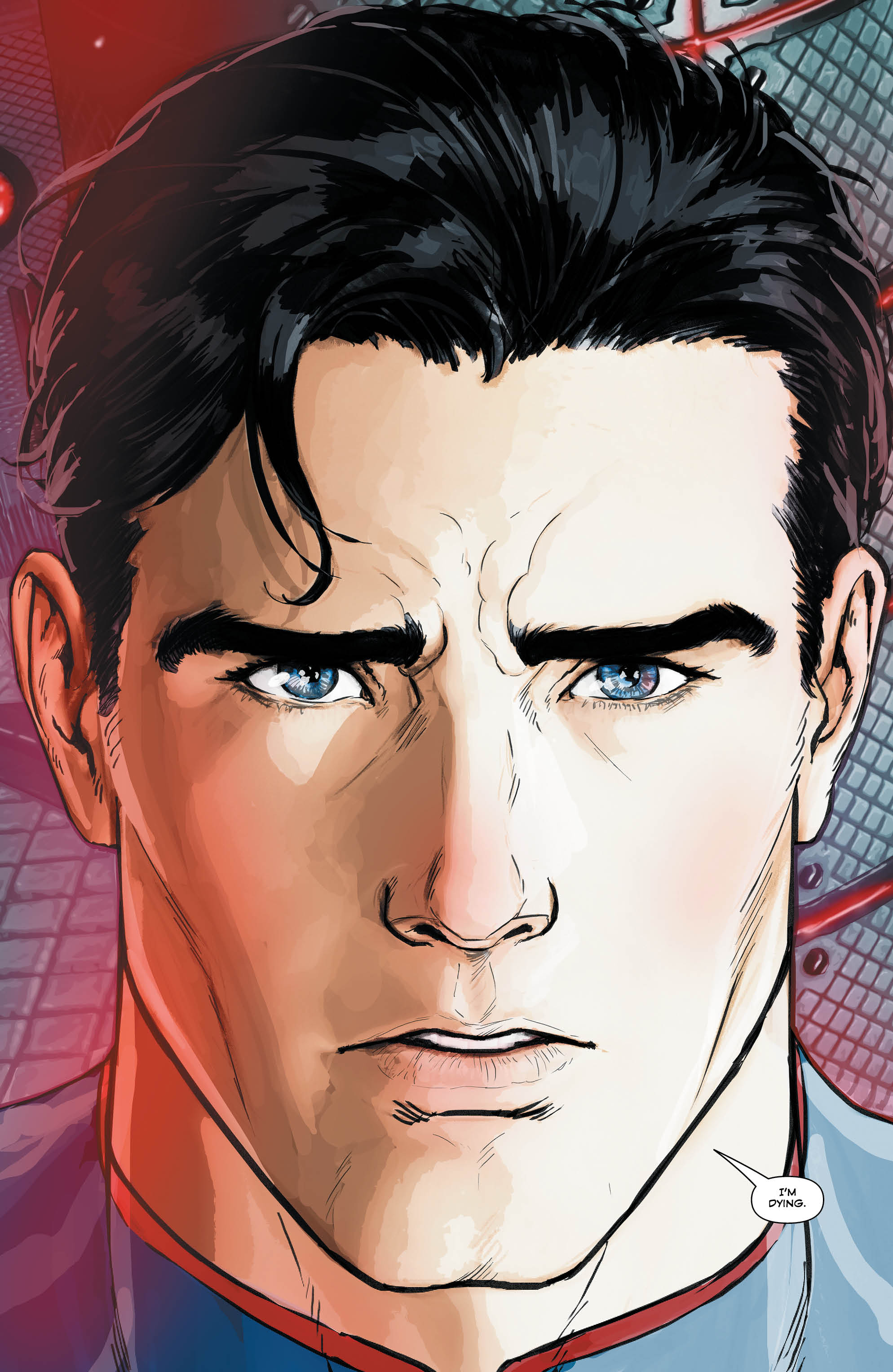 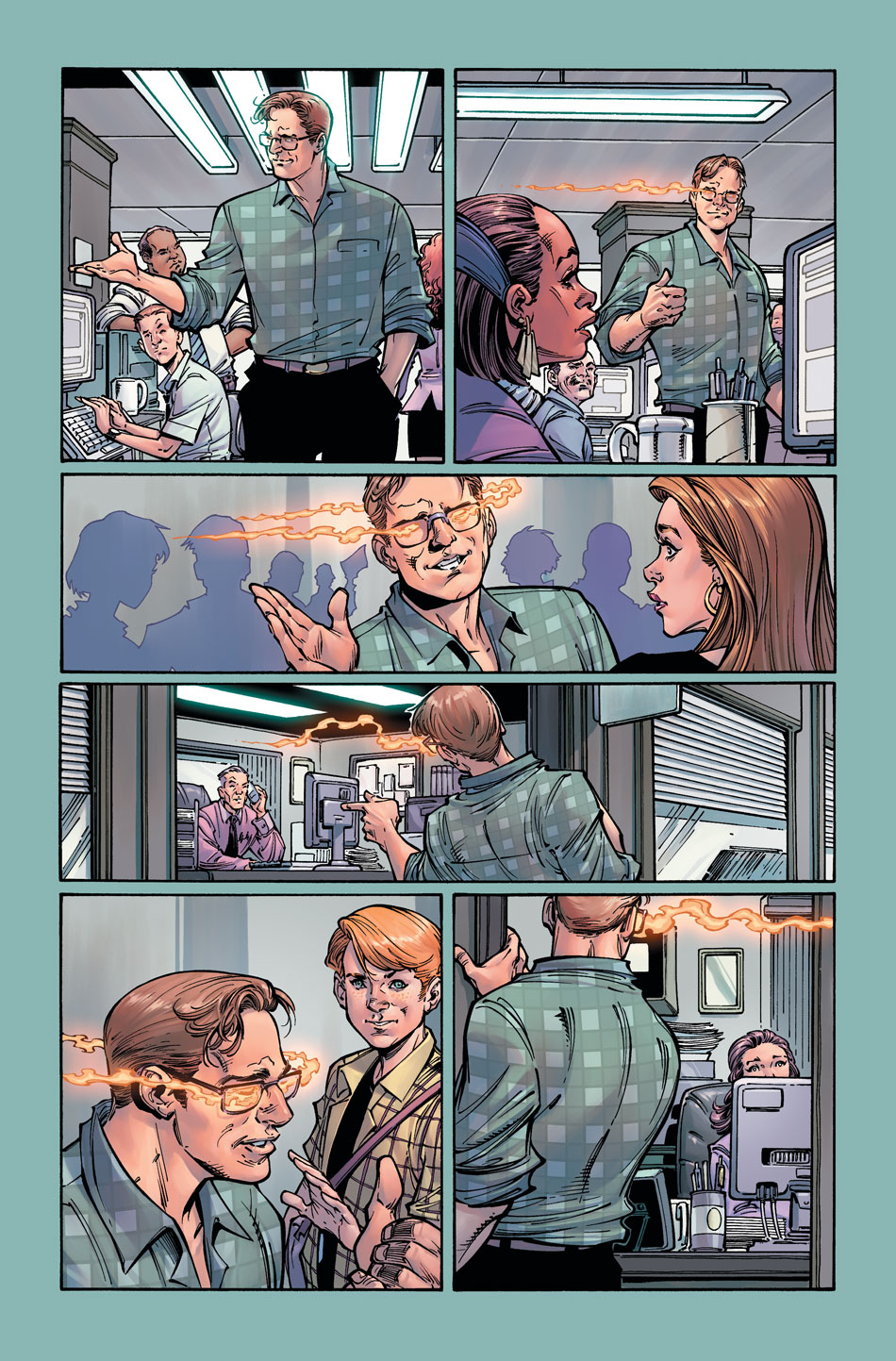 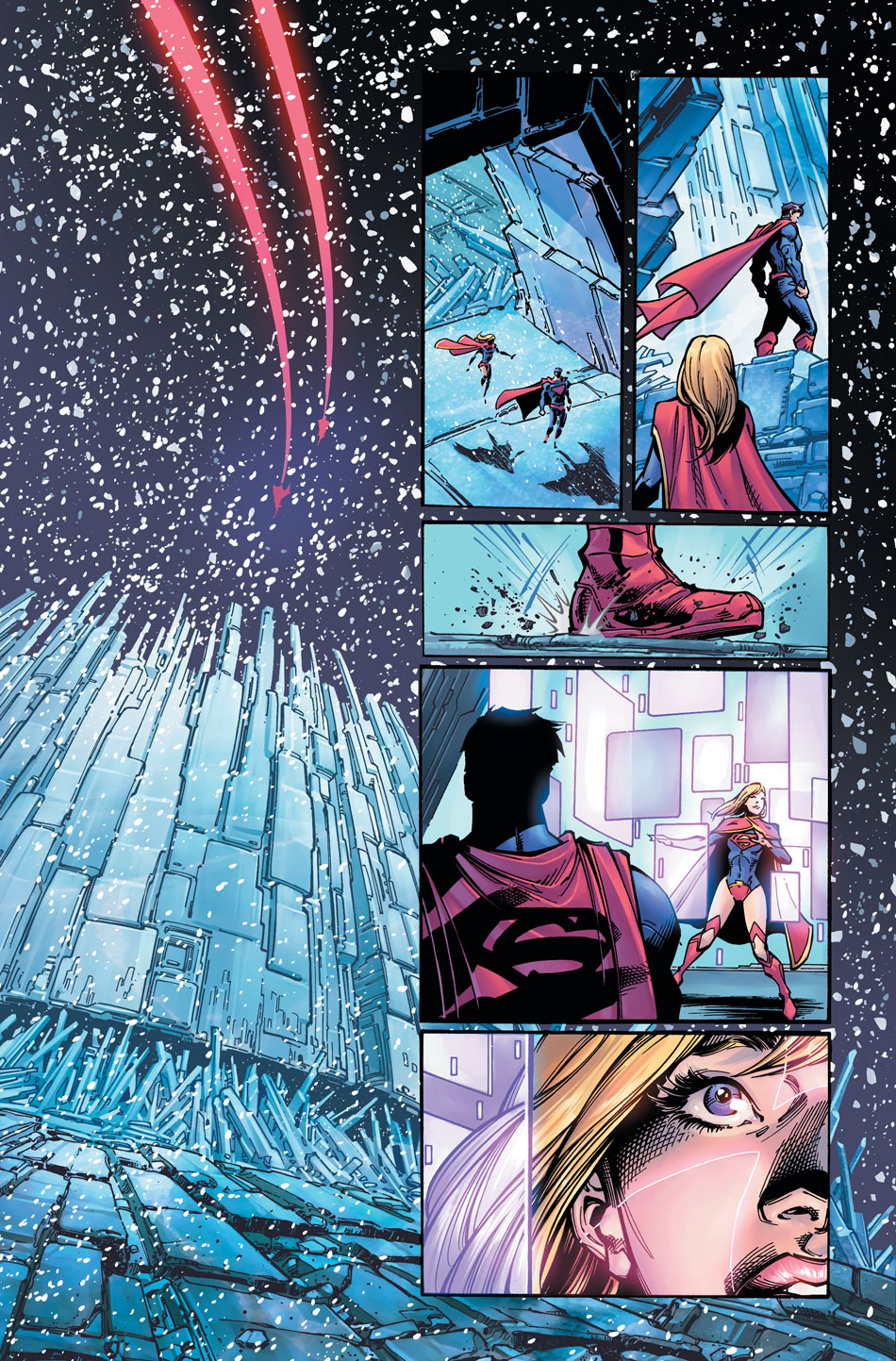 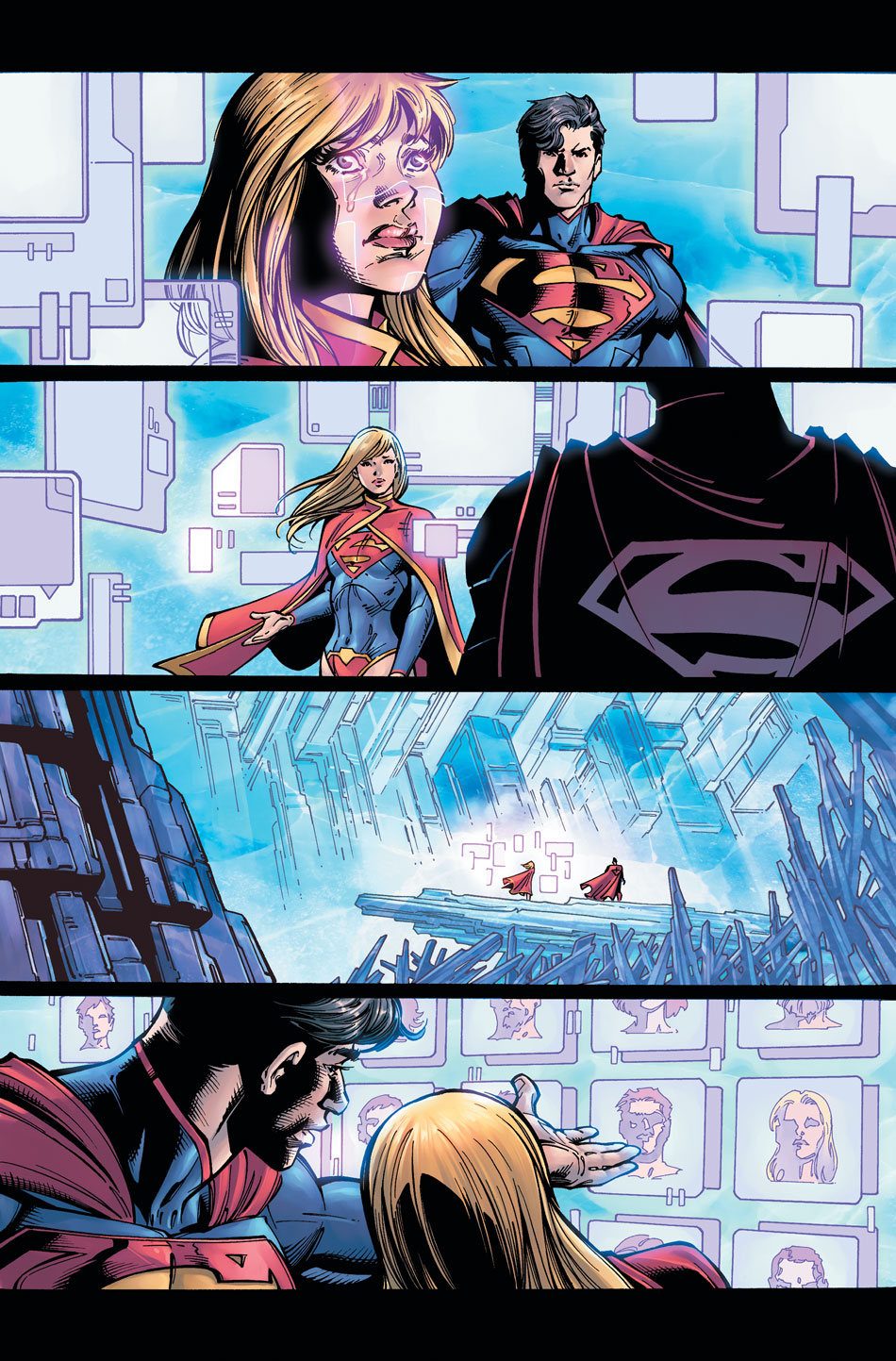