The much-anticipated follow-up to the 11-time sold-out series that The Onion/A.V. Club calls the “Best New Superhero of 2015” is here! The acclaimed creative team returns for a perfect new jumping-on point into the expansive sci-fi saga that shook the world!

At the height of the Cold War, the Soviet Union – determined to win the Space Race at any cost – green lit a dangerously advanced mission. They sent three cosmonauts farther into space than anyone has gone before or since. Handpicked orphans with no connections to Earth, trained as devout Communists, and restricted from having families, they became lost in the stars and encountered something unknown… Something that changed them.

Long thought lost and erased from the history books, Abram Adams was the first to return, crash-landing in the Australian Outback. The few that have been able to reach him believe him to be a deity. They say he can bend matter, space, and even time to his will. But, even with seemingly limitless power at his fingertips, he is concerned only with the secret love he hid away from his superiors and the unborn child he never had a chance to meet.

Now, Myshka, the female co-pilot of the group, has also returned to Earth…but, unlike Abram she had no secret family. Unlike Abram, she still believes in the Communist ideal. And, unlike Abram, she intends to play a very real role in the return of Soviet glory.

Earth is about to meet a new god. And she’s a Communist. How long can it be before the nations of Earth bend before DIVINITY? 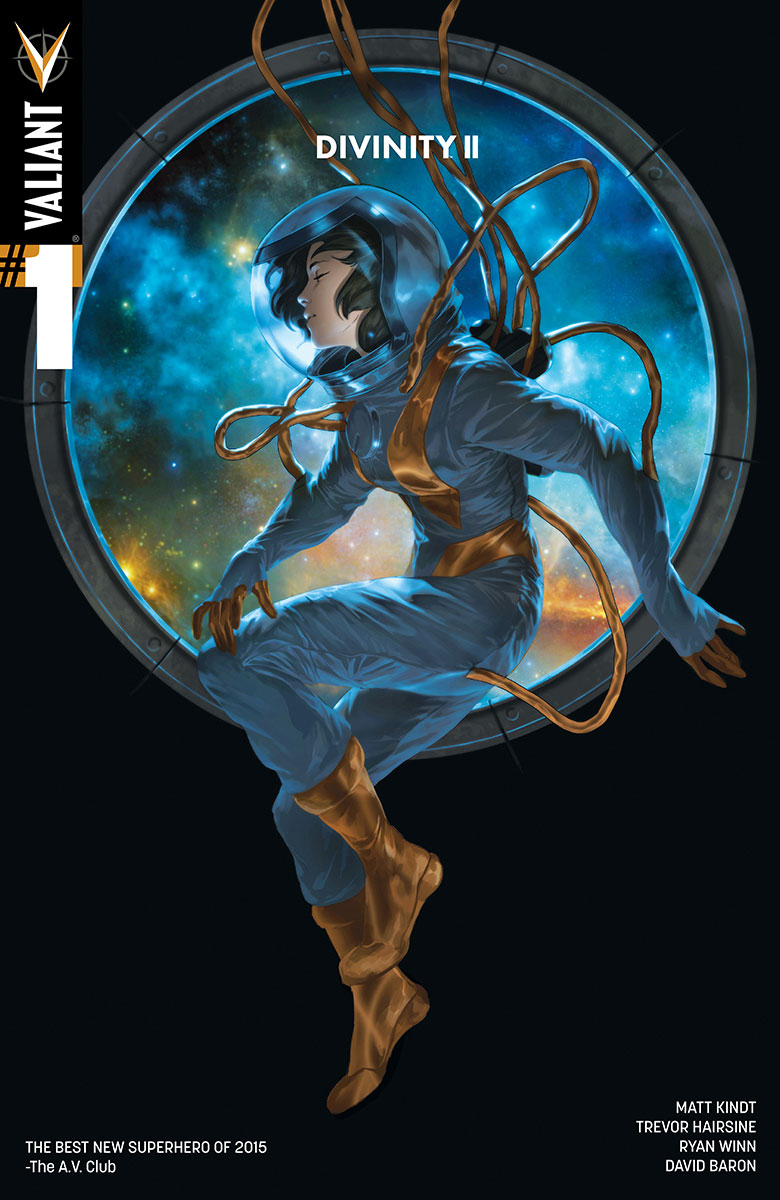 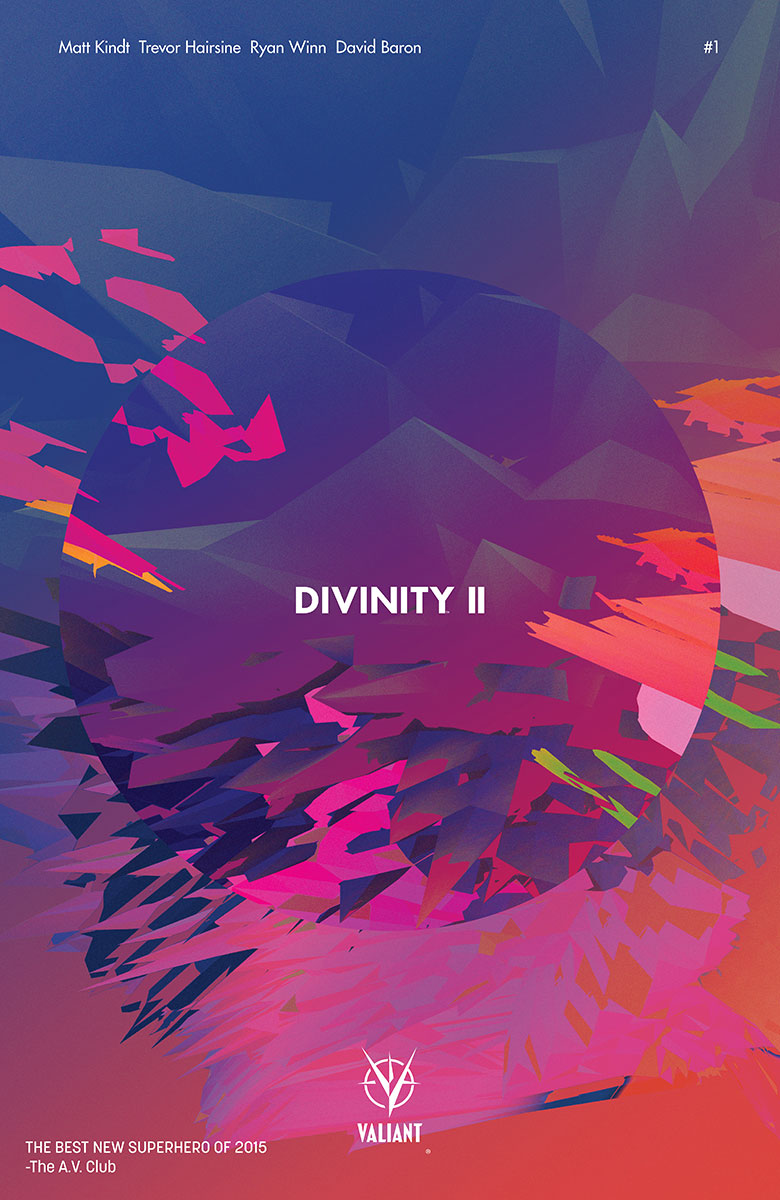 Cover B b Tom Muller 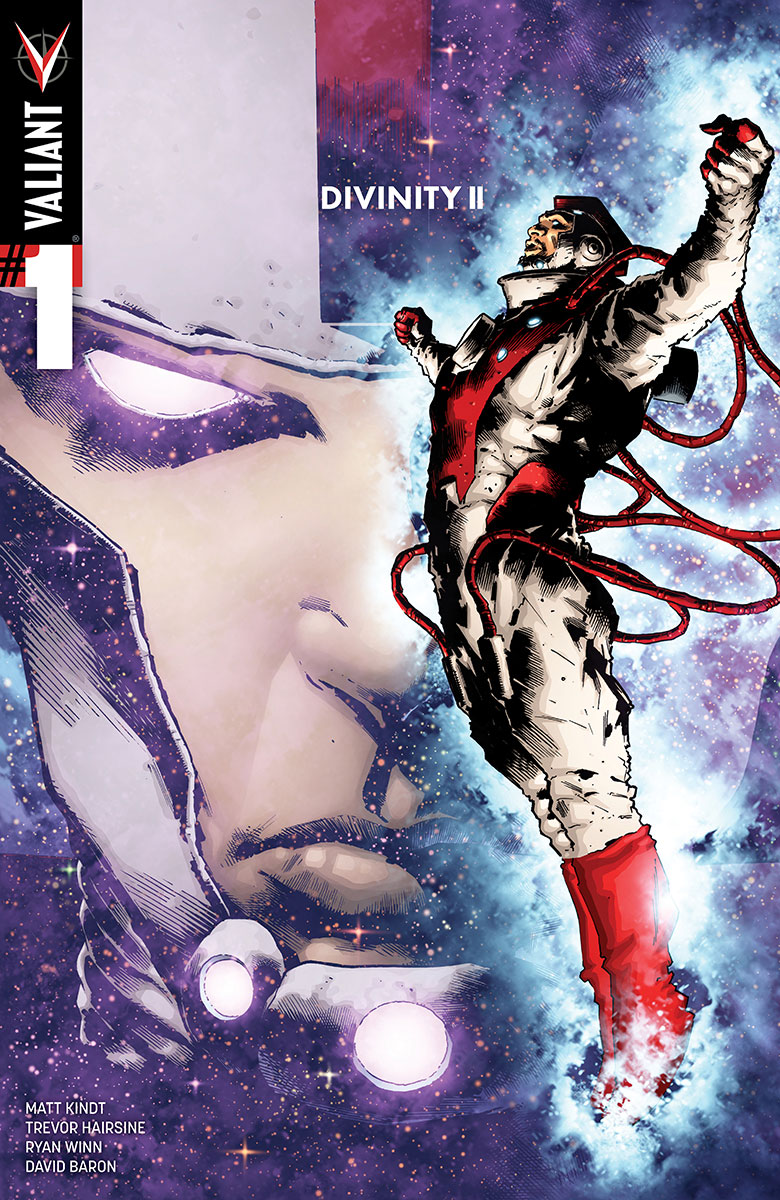 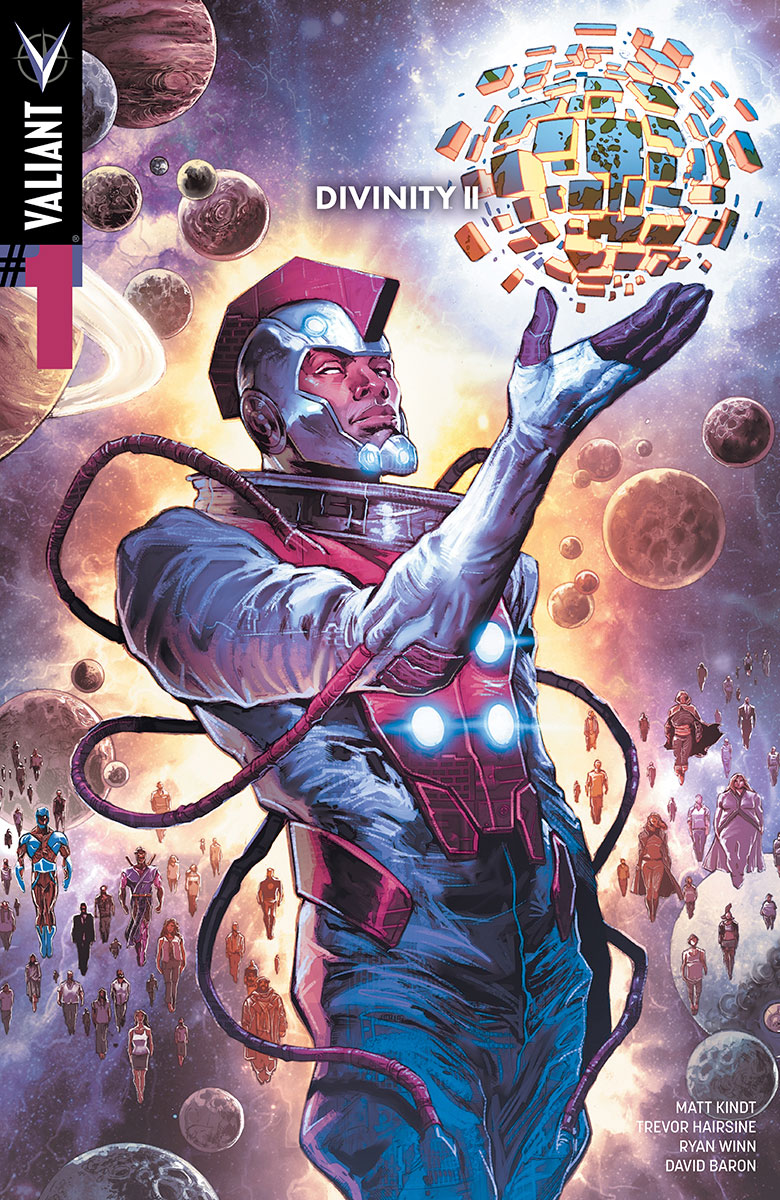 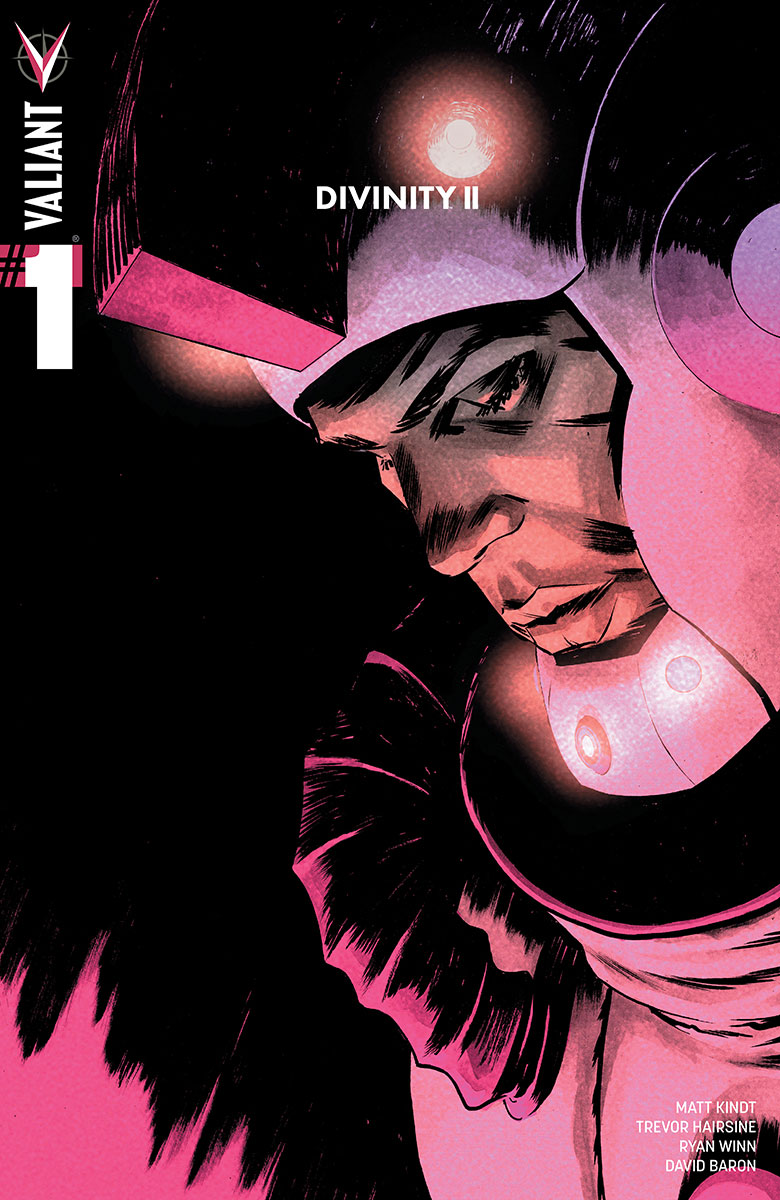 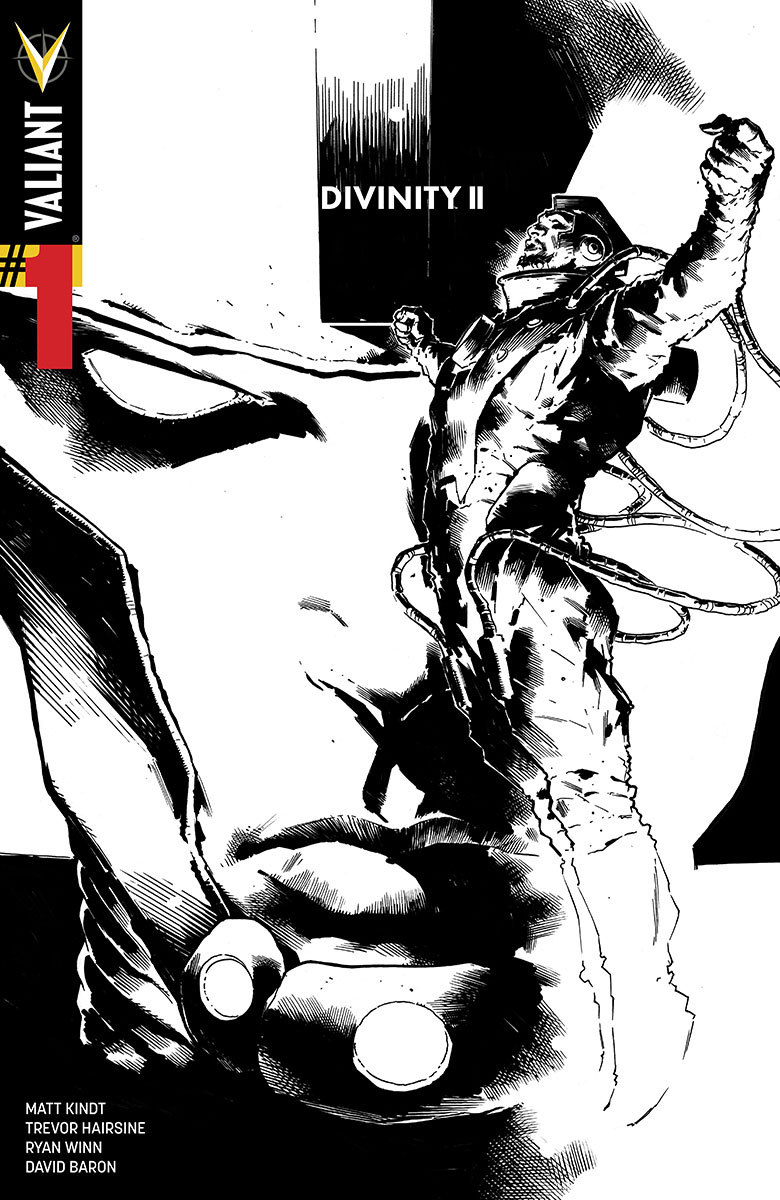 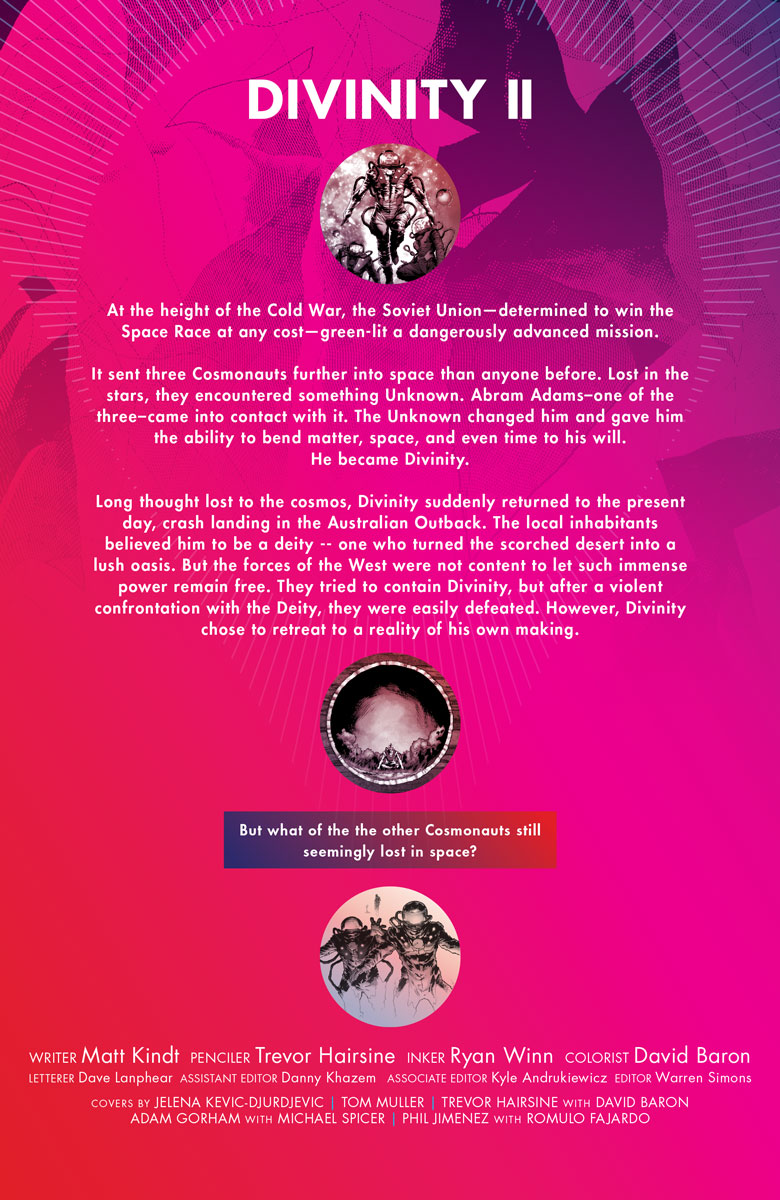 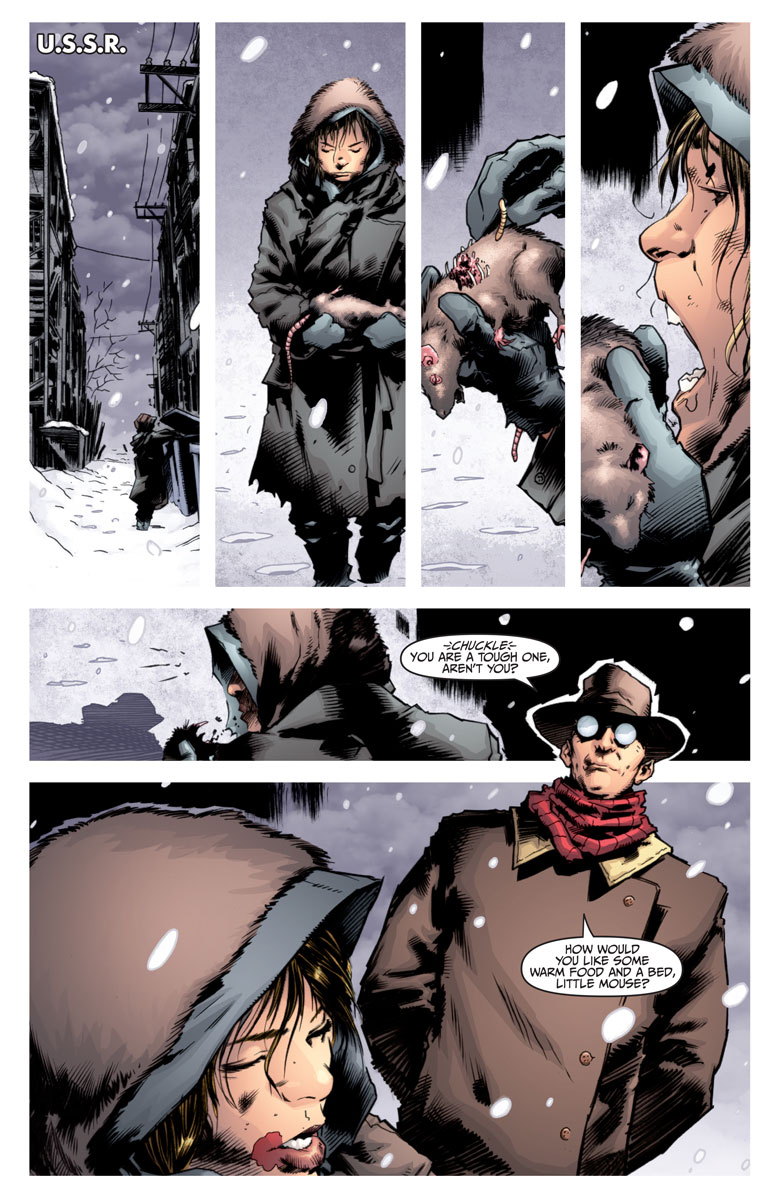 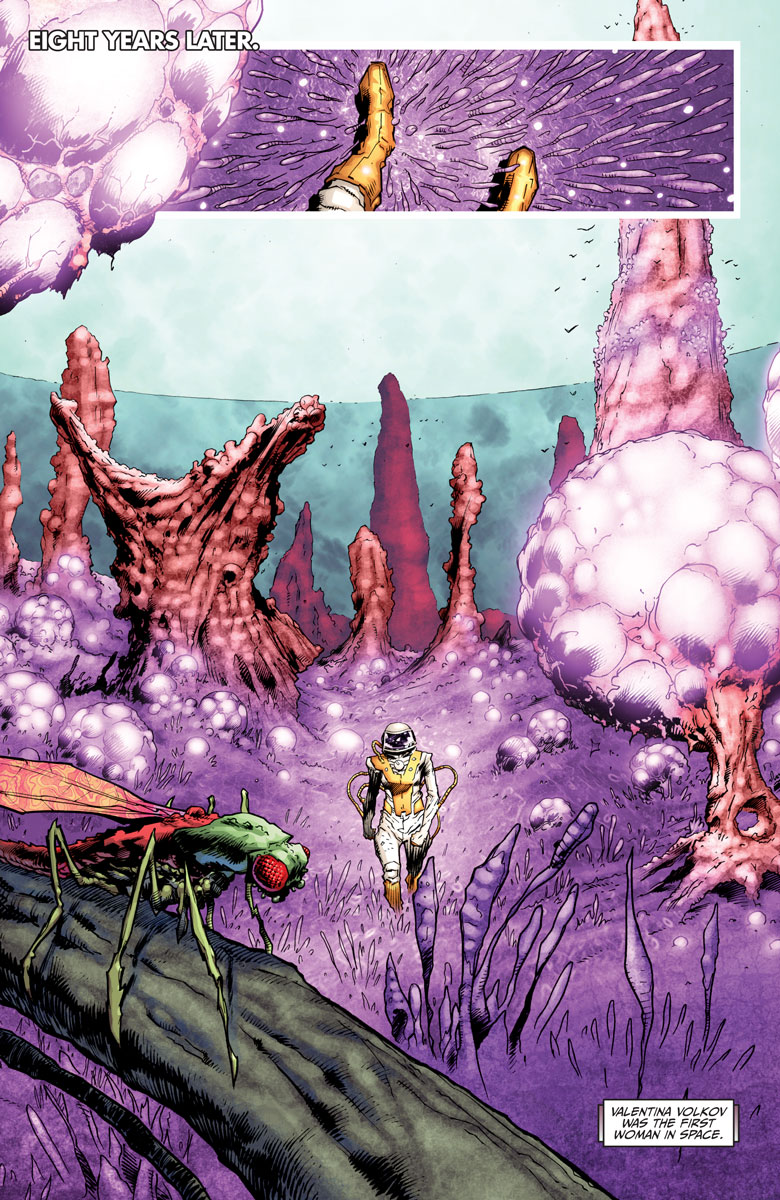 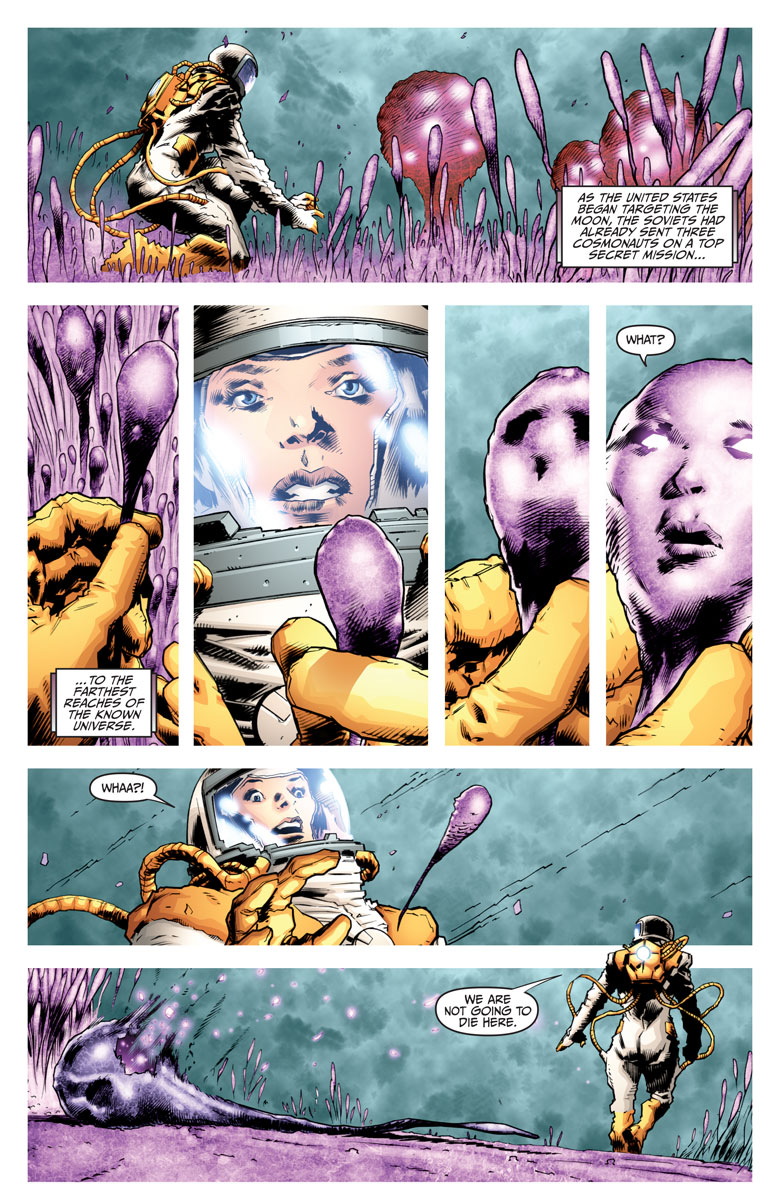 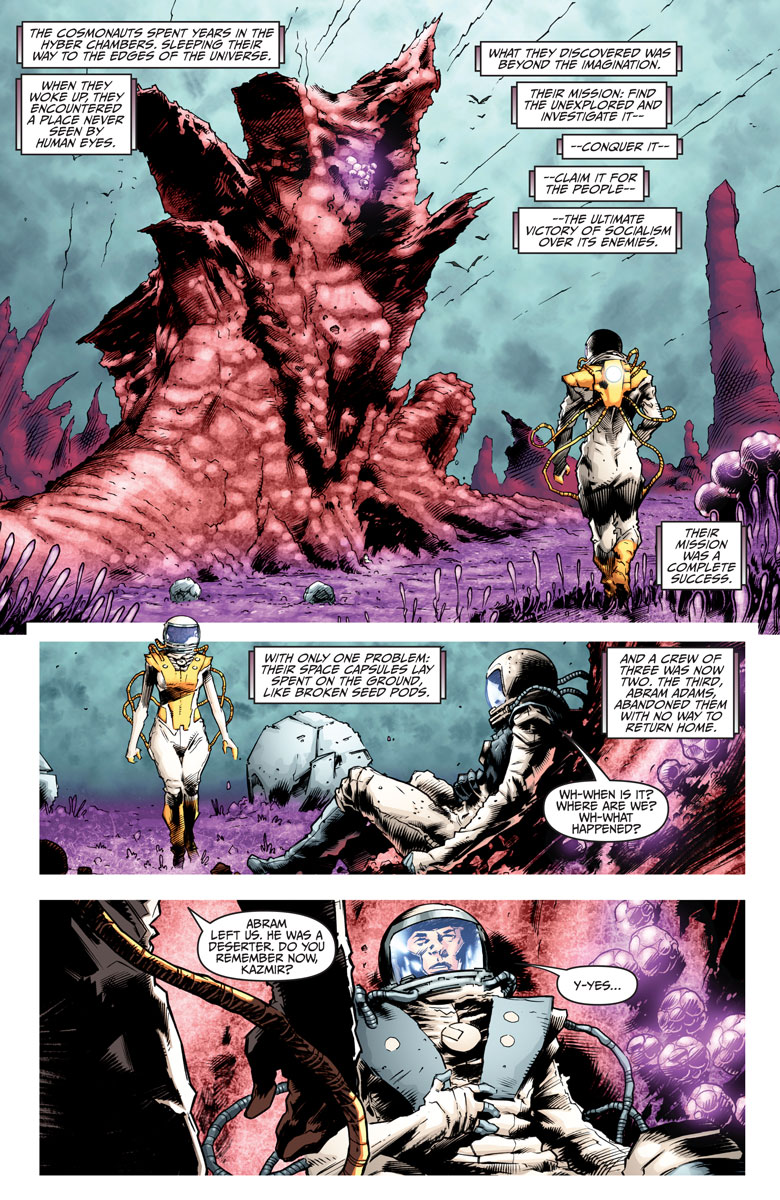 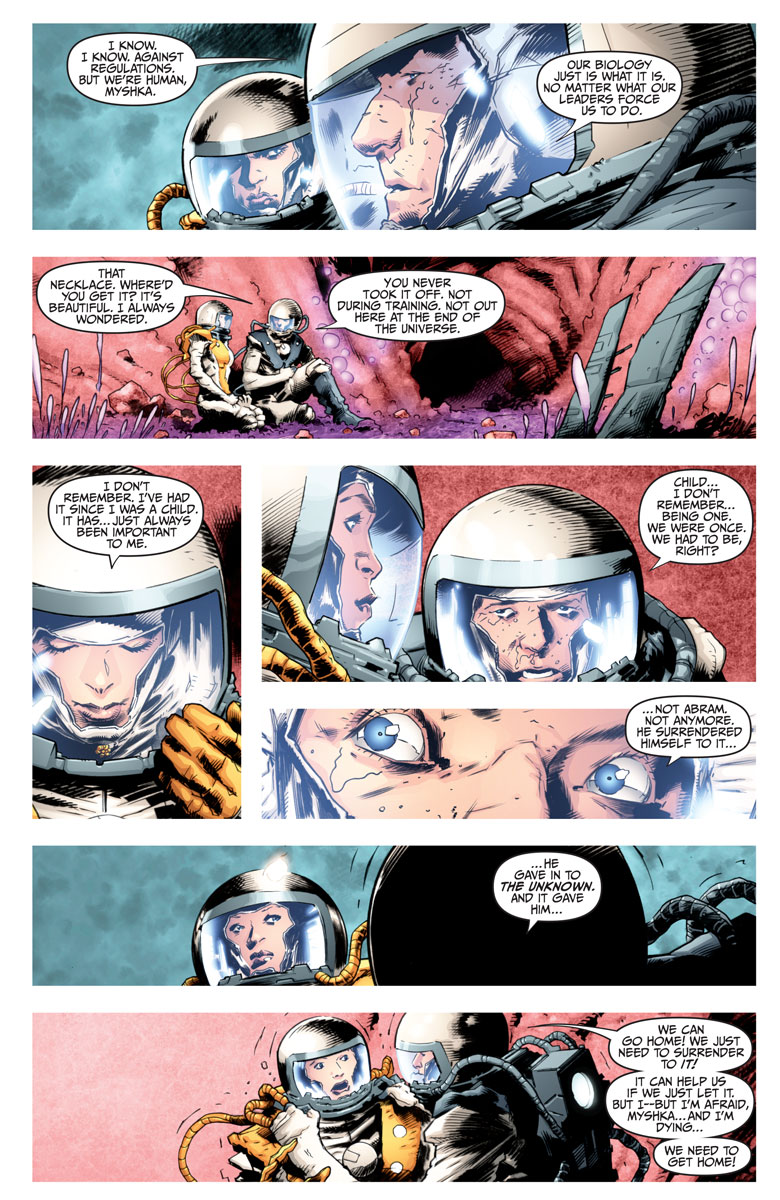 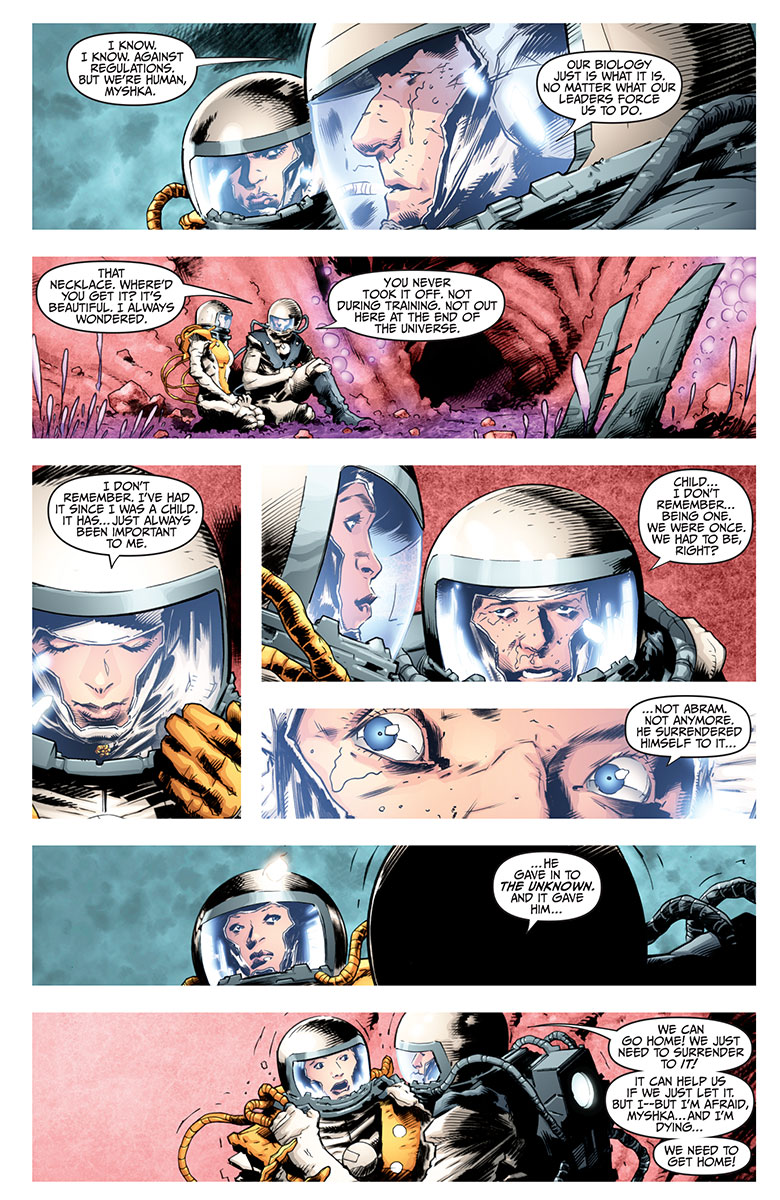