Abslom confesses a Daak secret. Alice develops a bond. The Squire recovers a memory. And the Doctor discovers the horrific truth about how The Then and The Now has been tracking them – and he doesn’t like it one bit. As the universe closes in around them, is escape even possible? 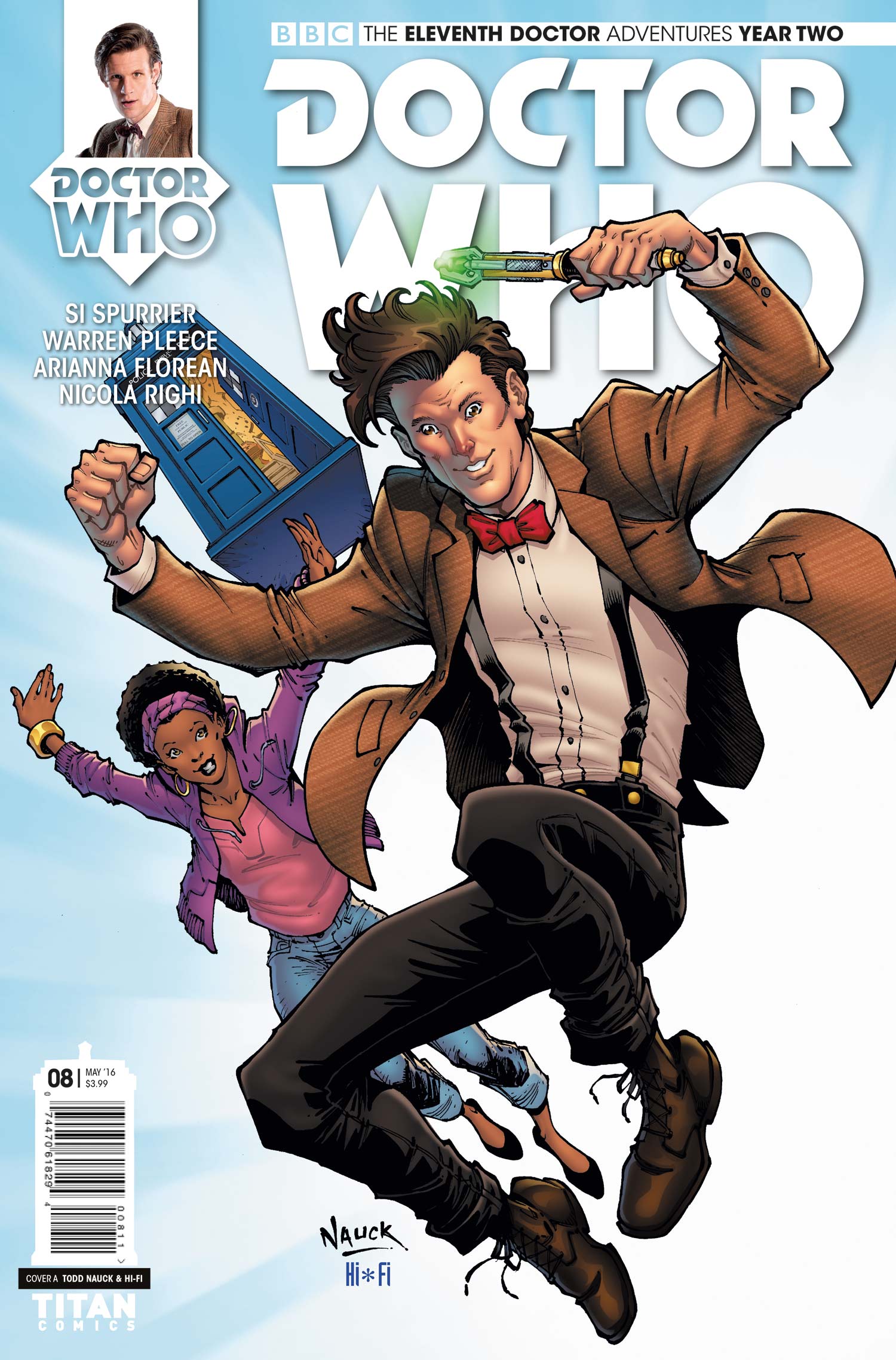 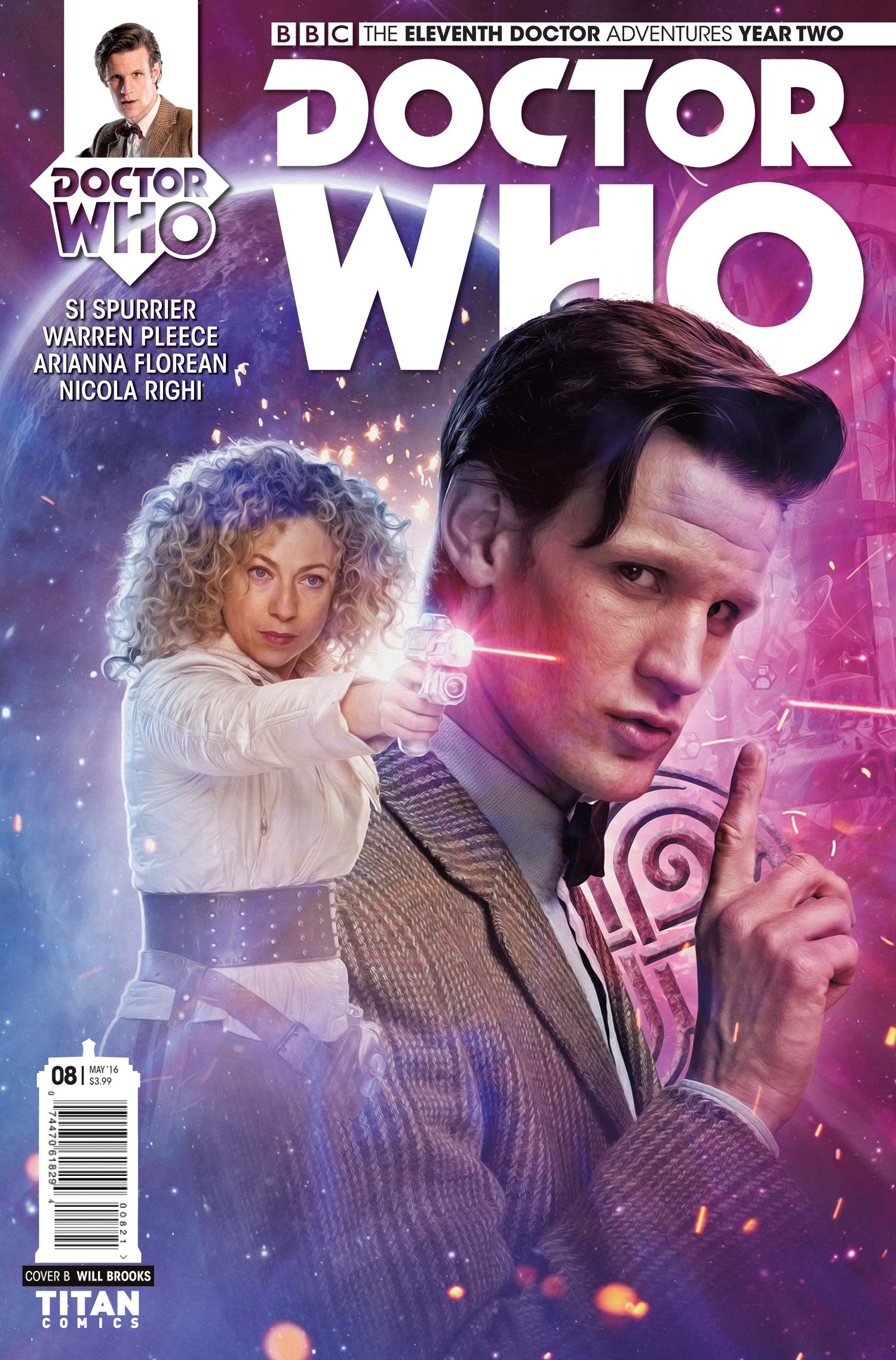 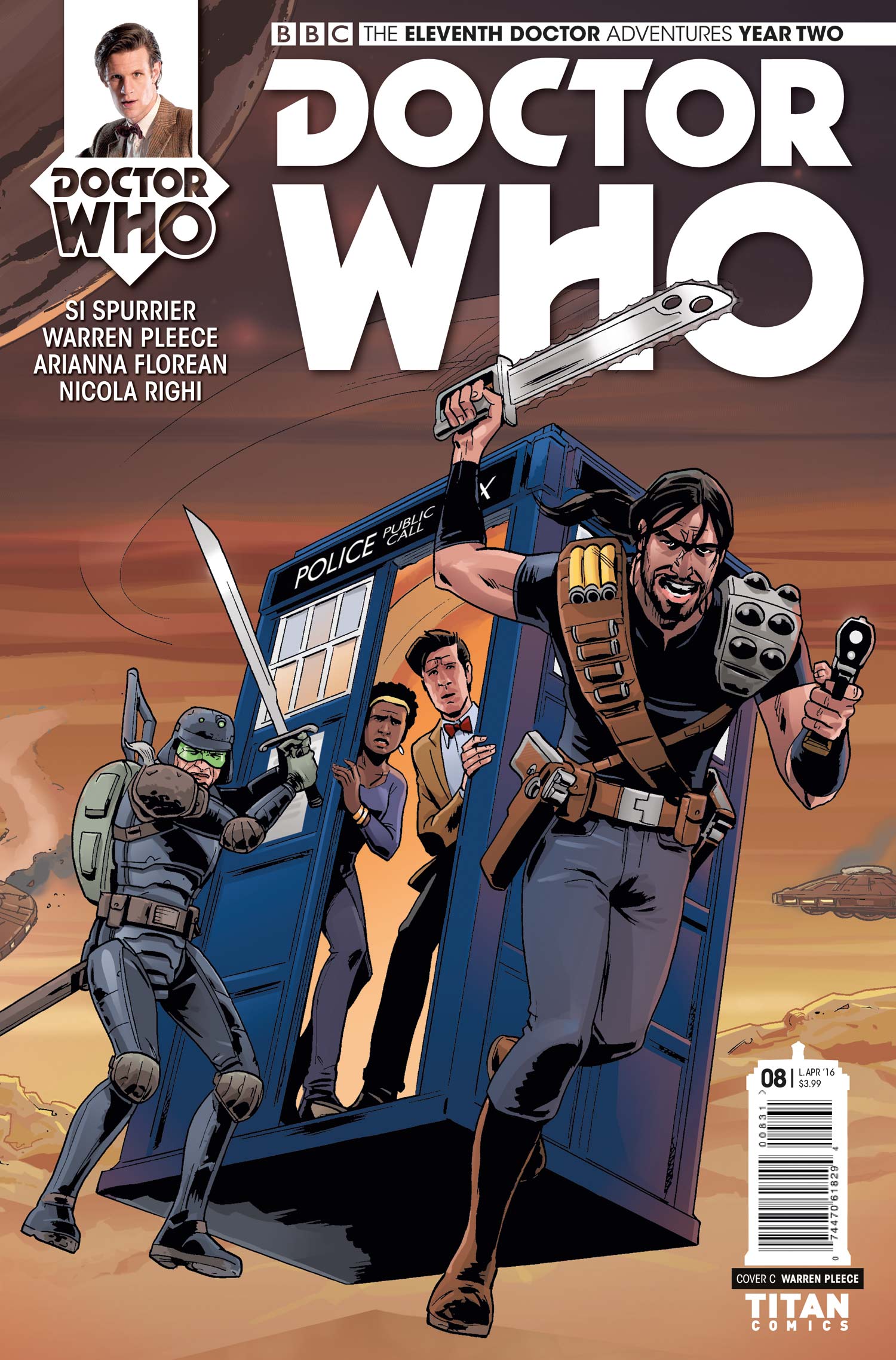 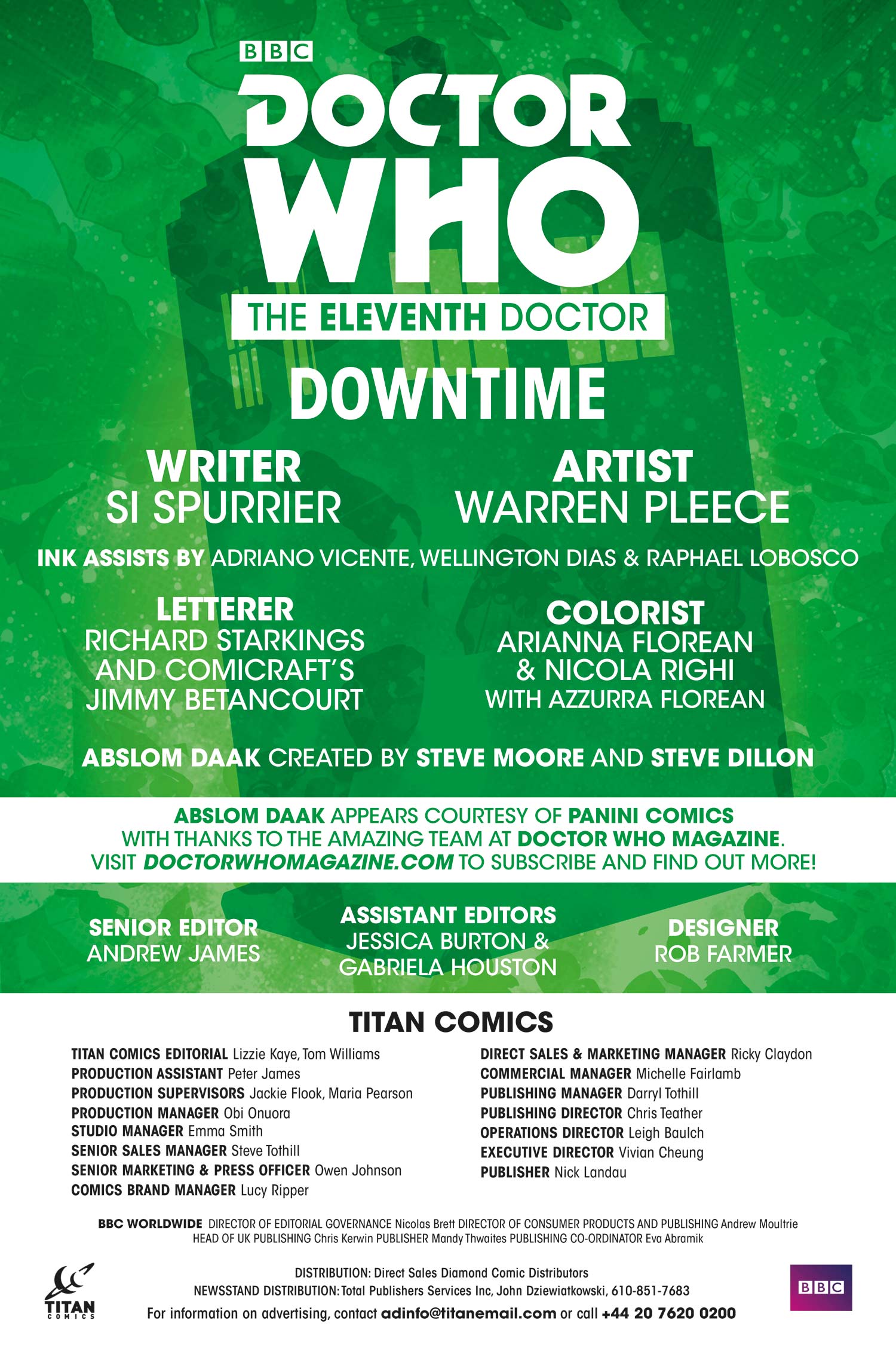 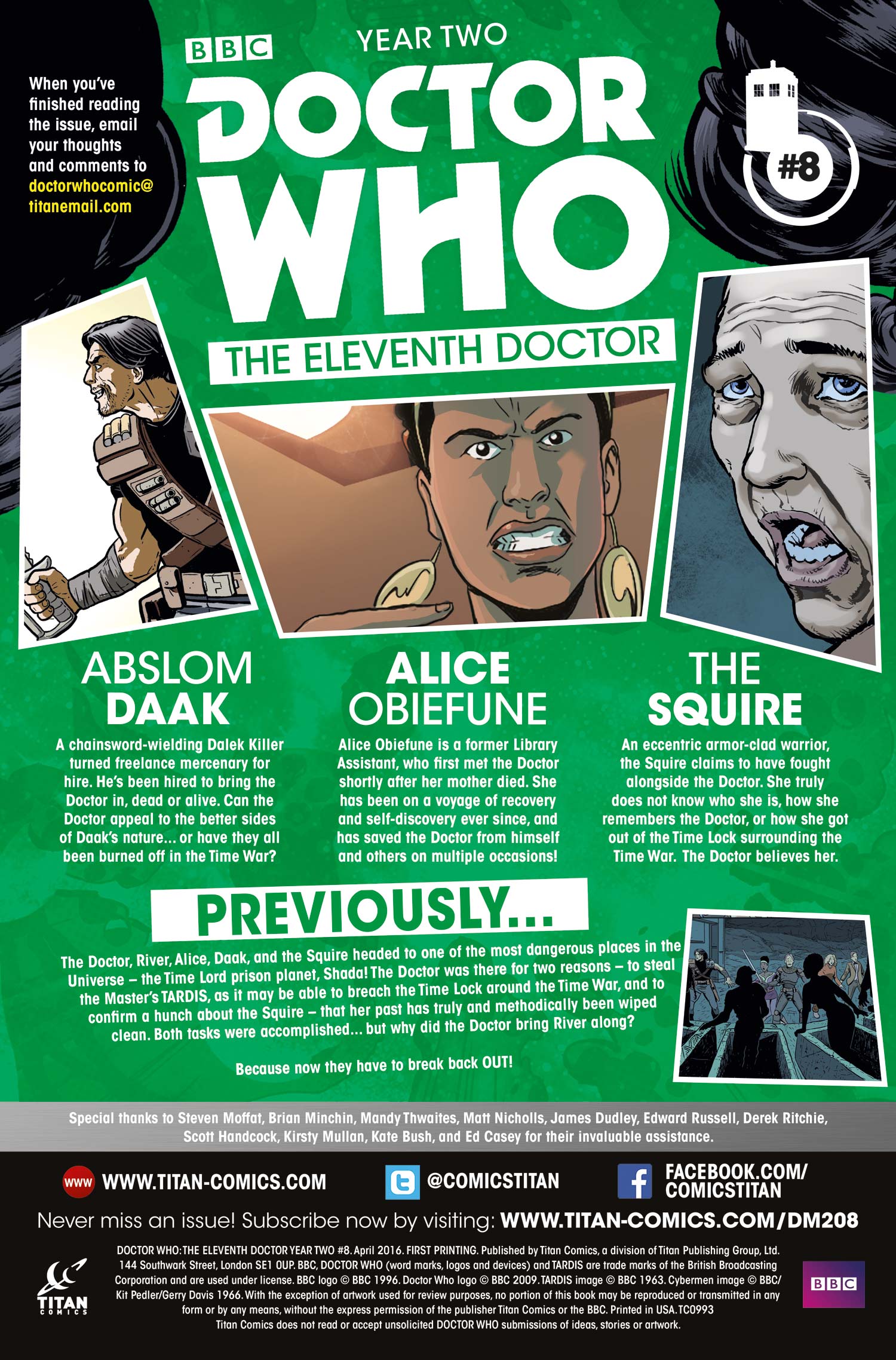 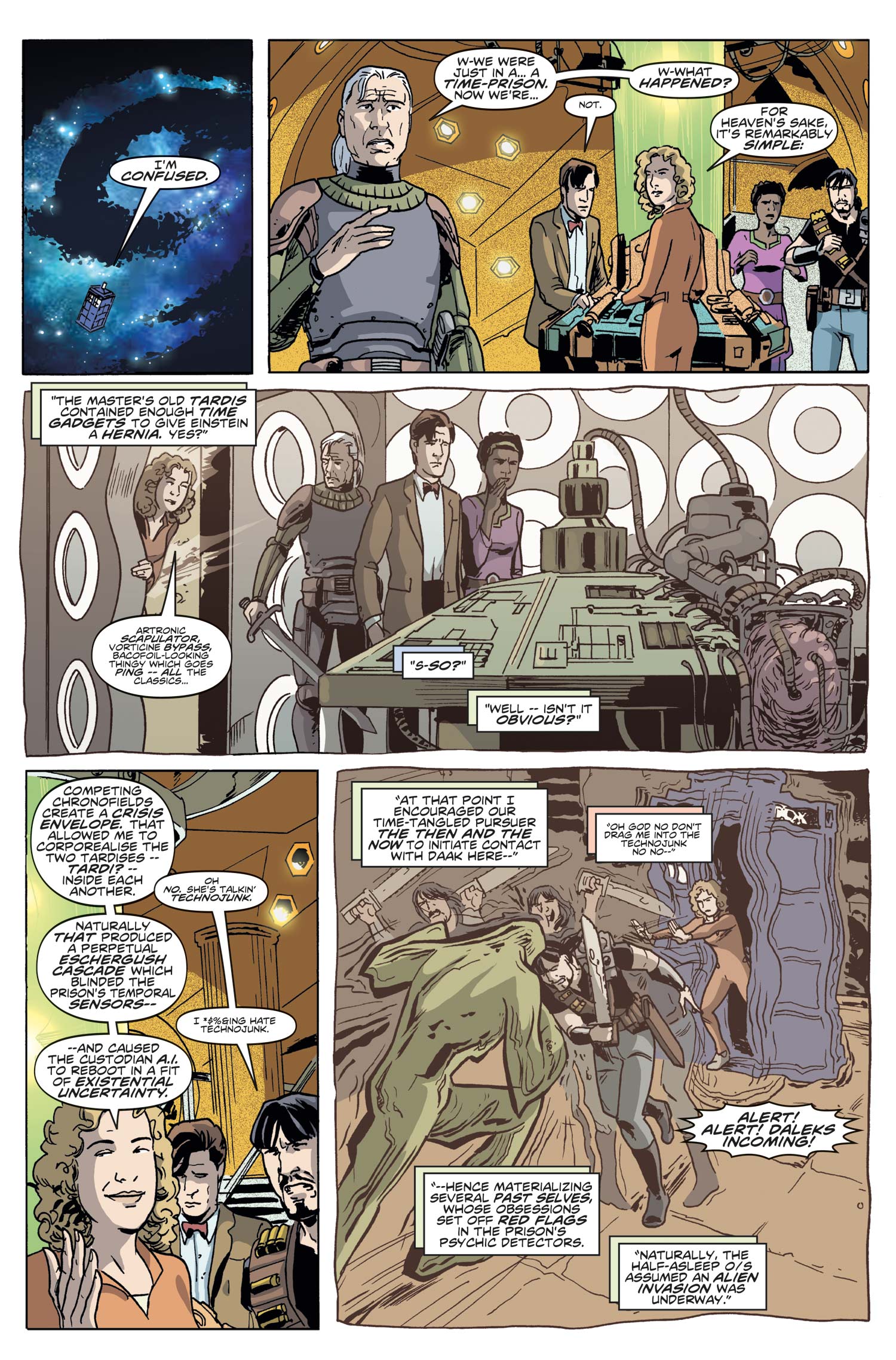 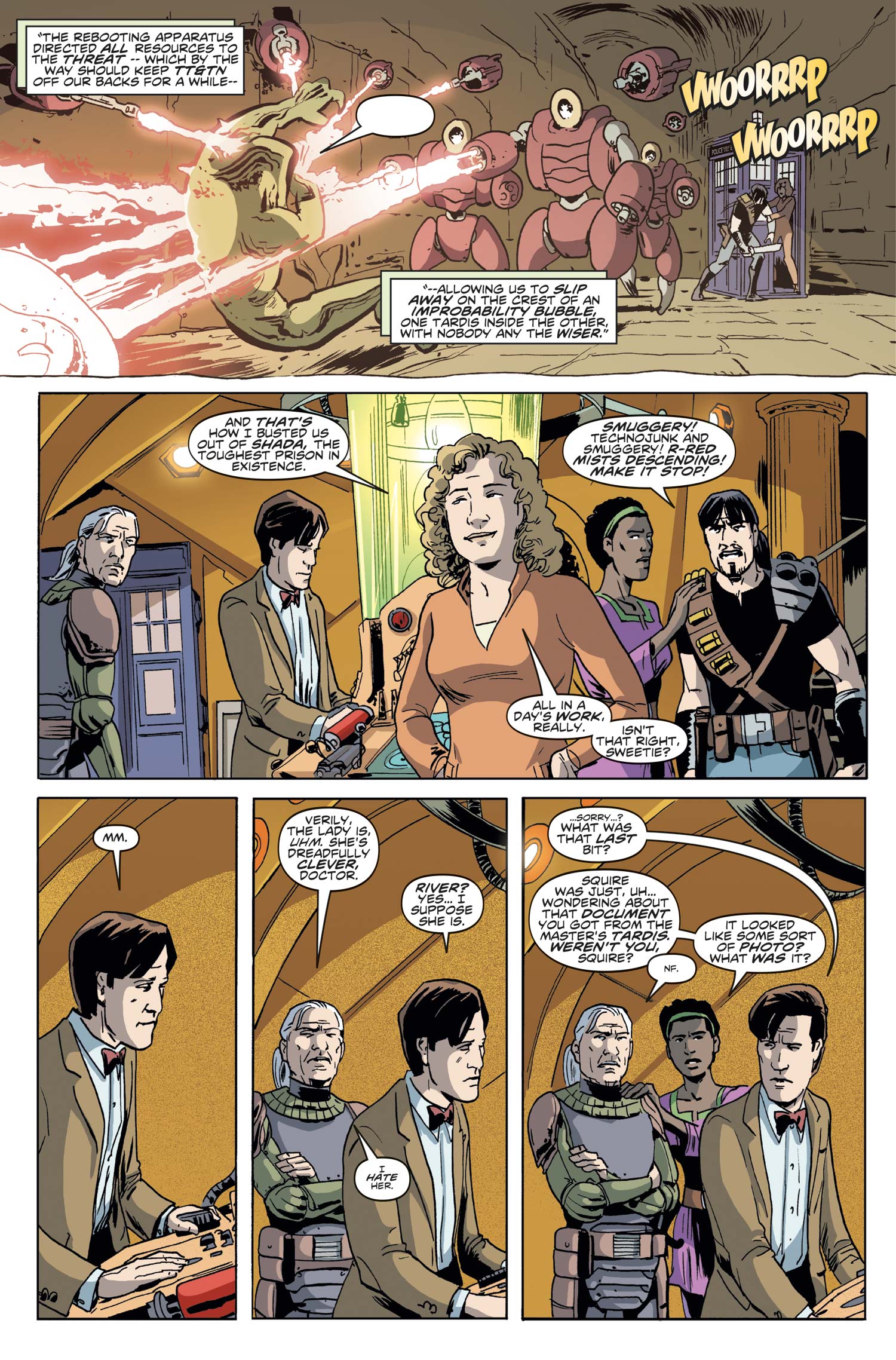 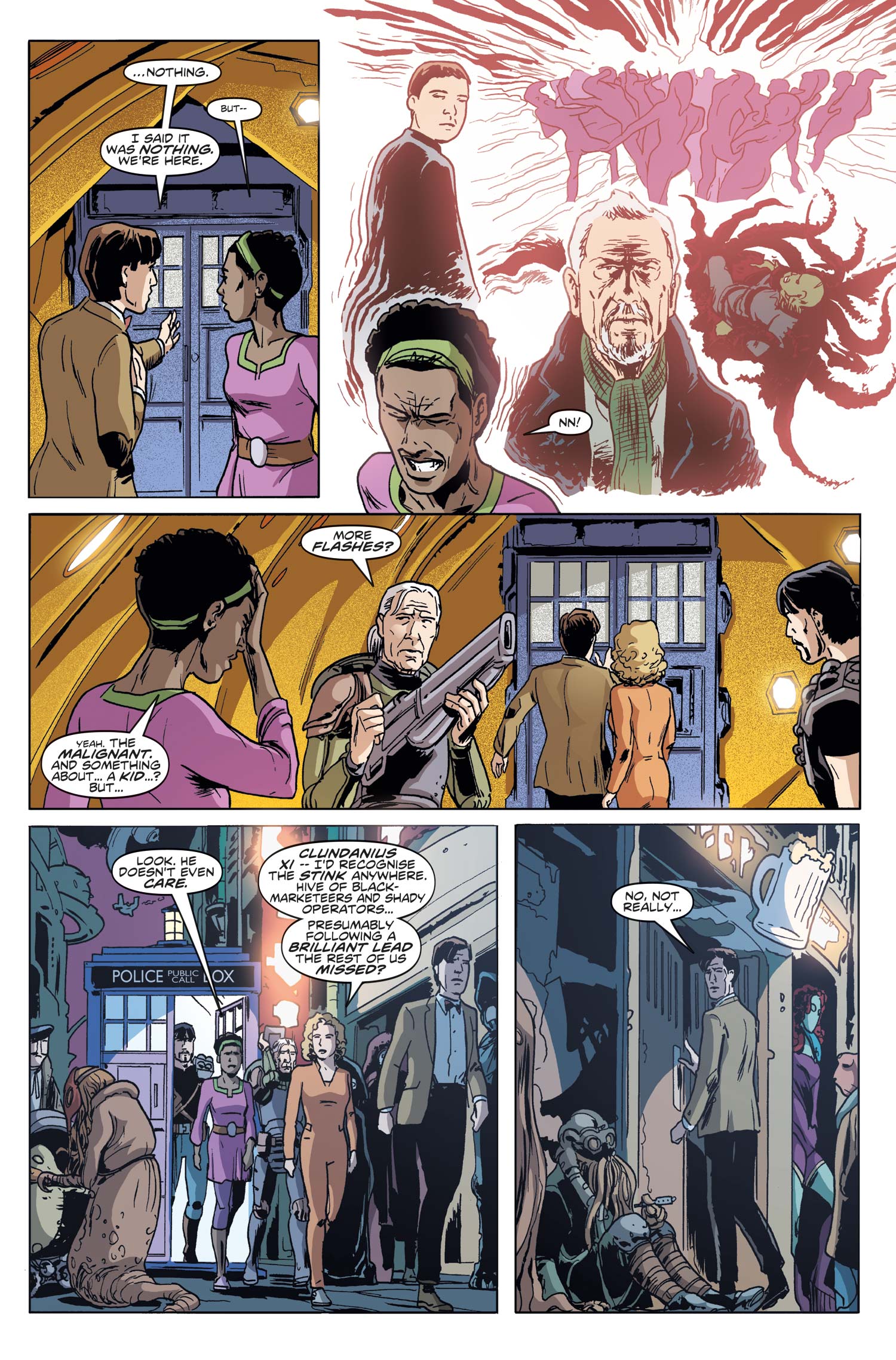