As we reported back in February, writer Brian Azzarello, artist Simon Bisley, colorist Ryan Brown, and letterer Jared K. Fletcher are teaming up with 3 Floyds founder and brewmaster Nick Floyd for an all-new series, Alpha King. And now we have got our first sneak peek inside the cover!

Alpha King looks to be a hilarious heavy metal romp through a futuristic medieval apocalypse. There will be zombies, barbarian hordes, and even an Arctic Panzer Wolf. All of this craziness results from Brewer and CiCi producing one of the most distinct home-brews that it attracts the attention of the Alpha King and his horrid minions from another dimension. Swords will be unsheathed, lines will be crossed, and sieges will be laid!

“This book is what happens when beer and comics conceive on a barstool,” said Azzarello. “I’m a proud poppa.”

If you aren’t familiar with 3 Floyds, it is a craft brewery and pub based in Munster, Indiana. It was founded in 1996 by brothers Nick and Simon with their father Mike Floyd. They produce almost 20 beers, all of them with colorful names like Zombie Dust, Apocalypse Cow, Cimmerian Sabertooth Berzerker, Arctic Panzer Wolf, and of course Alpha King. They also brew a very rare beer, Dark Lord. It’s so rare it is only available once a year on “Dark Lord Day.”

“Dark Lord Day” is going to be even better this year as not only will you be able to get your taste buds on the brew, but Brian Azzarello and Simon Bisley will be at the 3 Floyds Brewery grounds for the Dark Lord Day Festival on Saturday, April 30th. 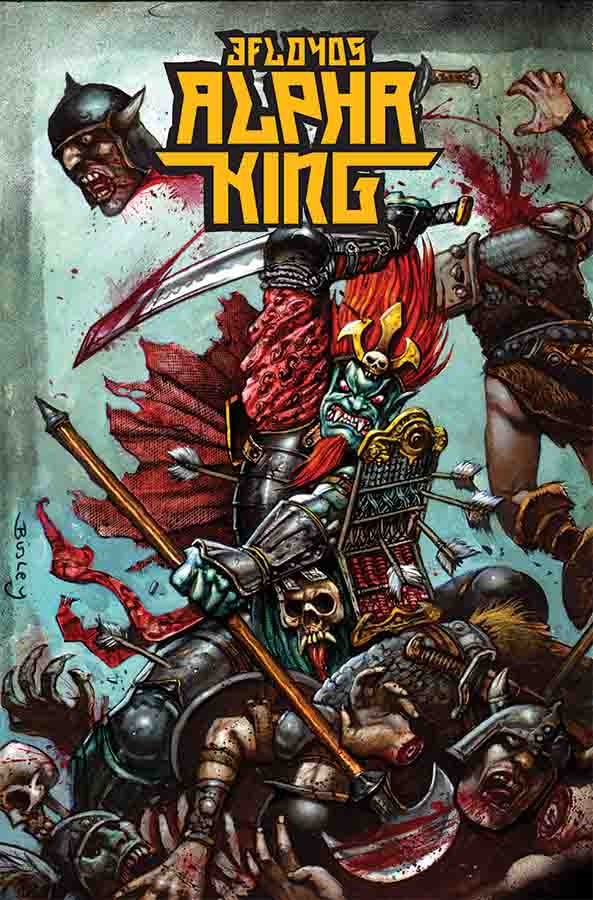 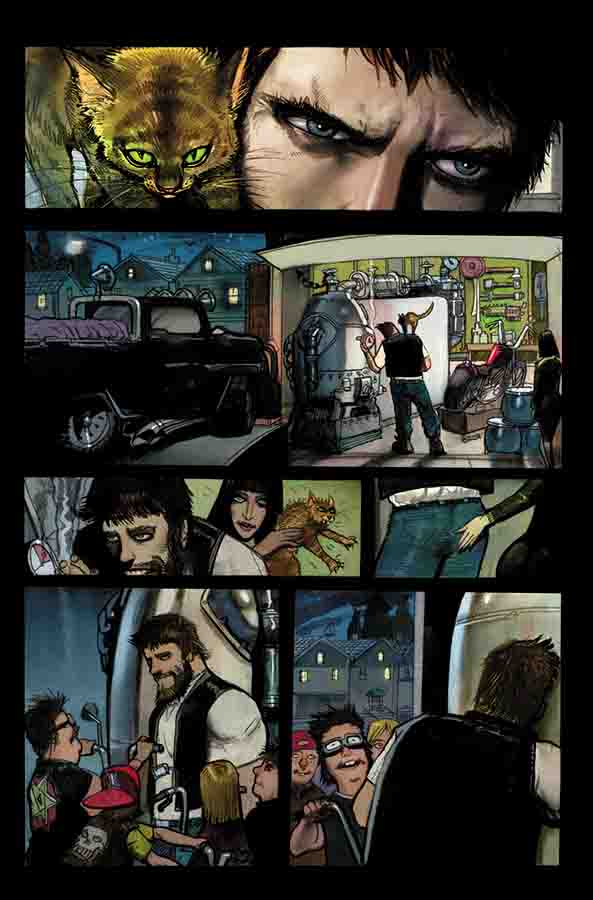 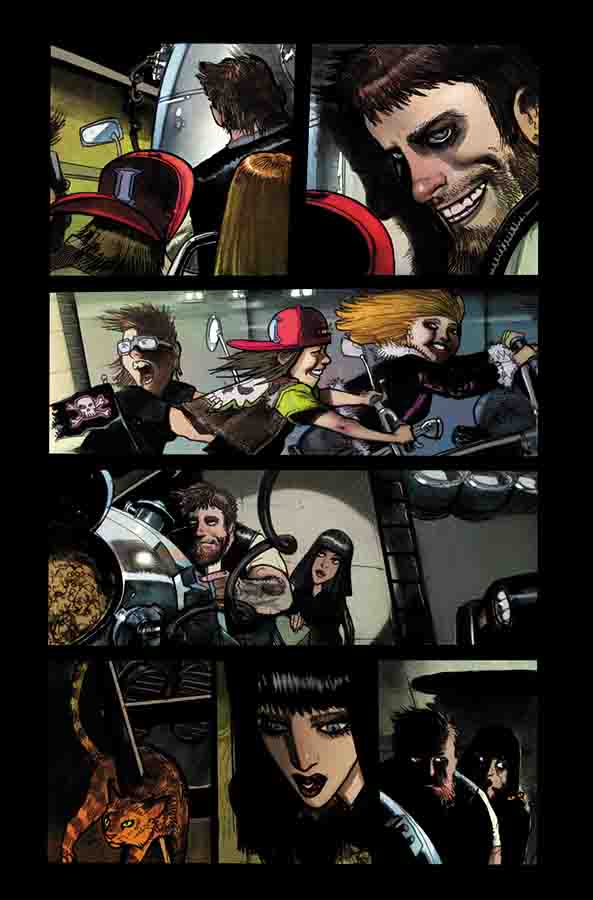 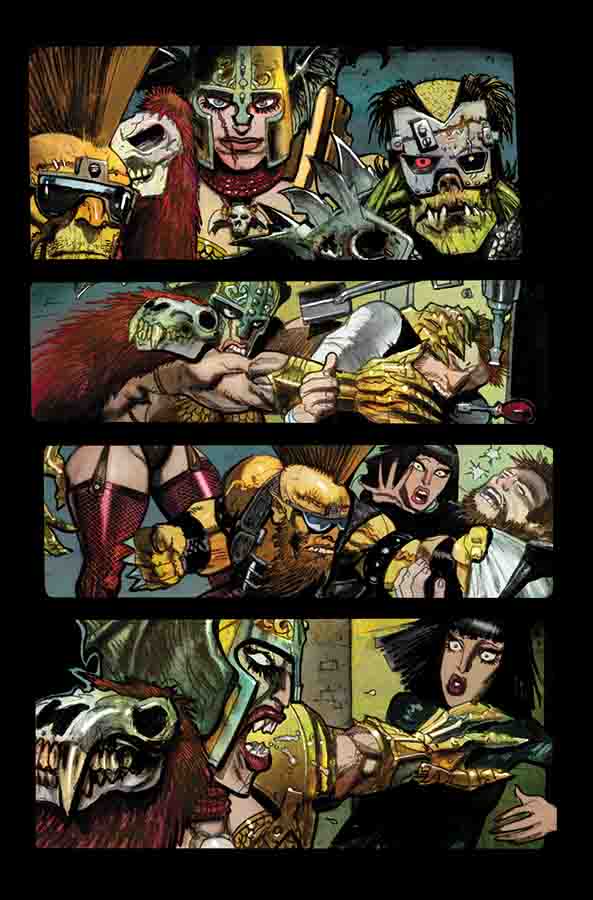