The story focuses on Ulysses, a new Inhuman with the the ability to profile the future. His emergence sends shockwaves through the Marvel Universe. Will his powers be used to alter future and control destinies? Or will they reject his power altogether and allow tomorrow to unfold without interference? 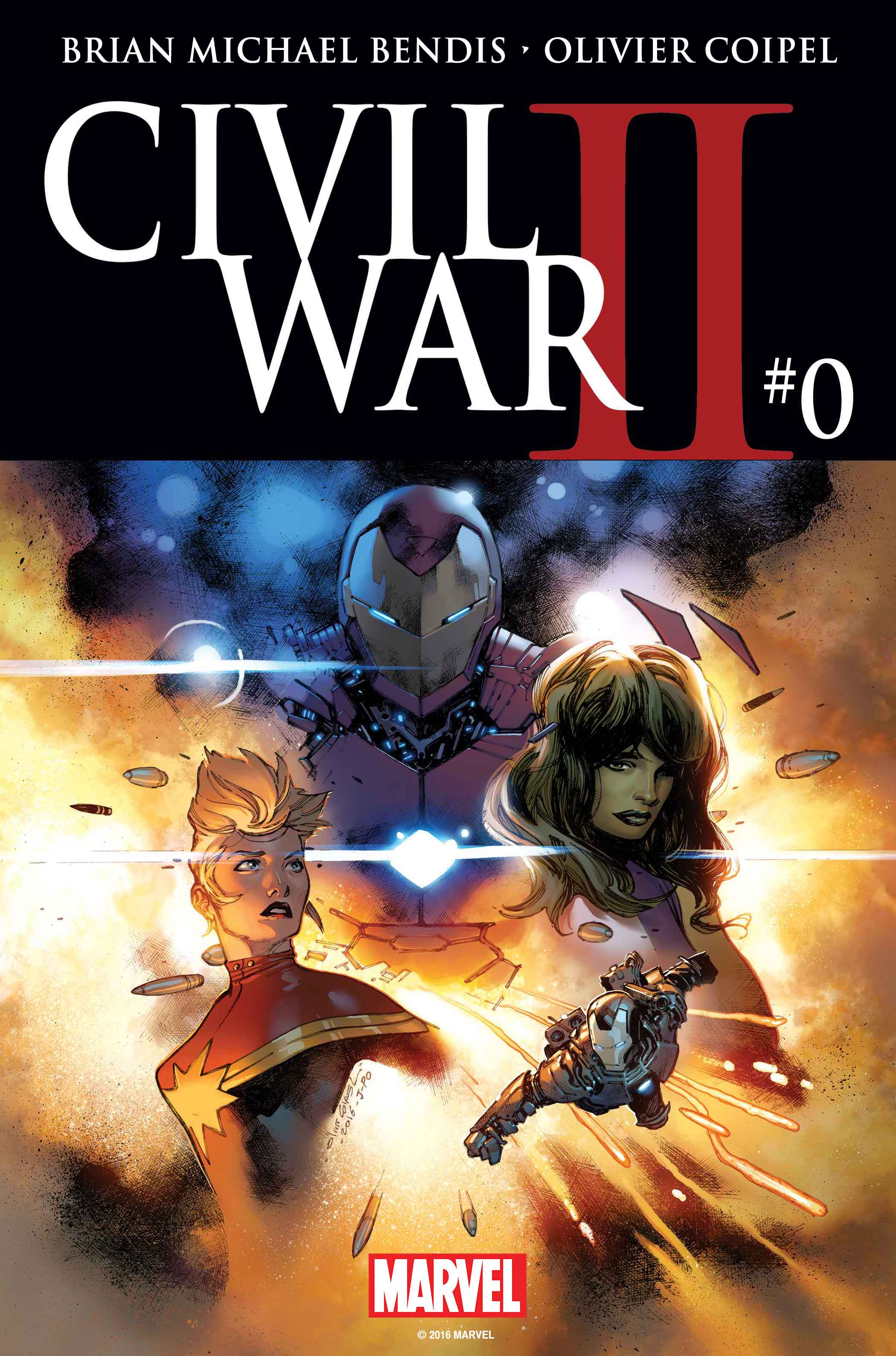 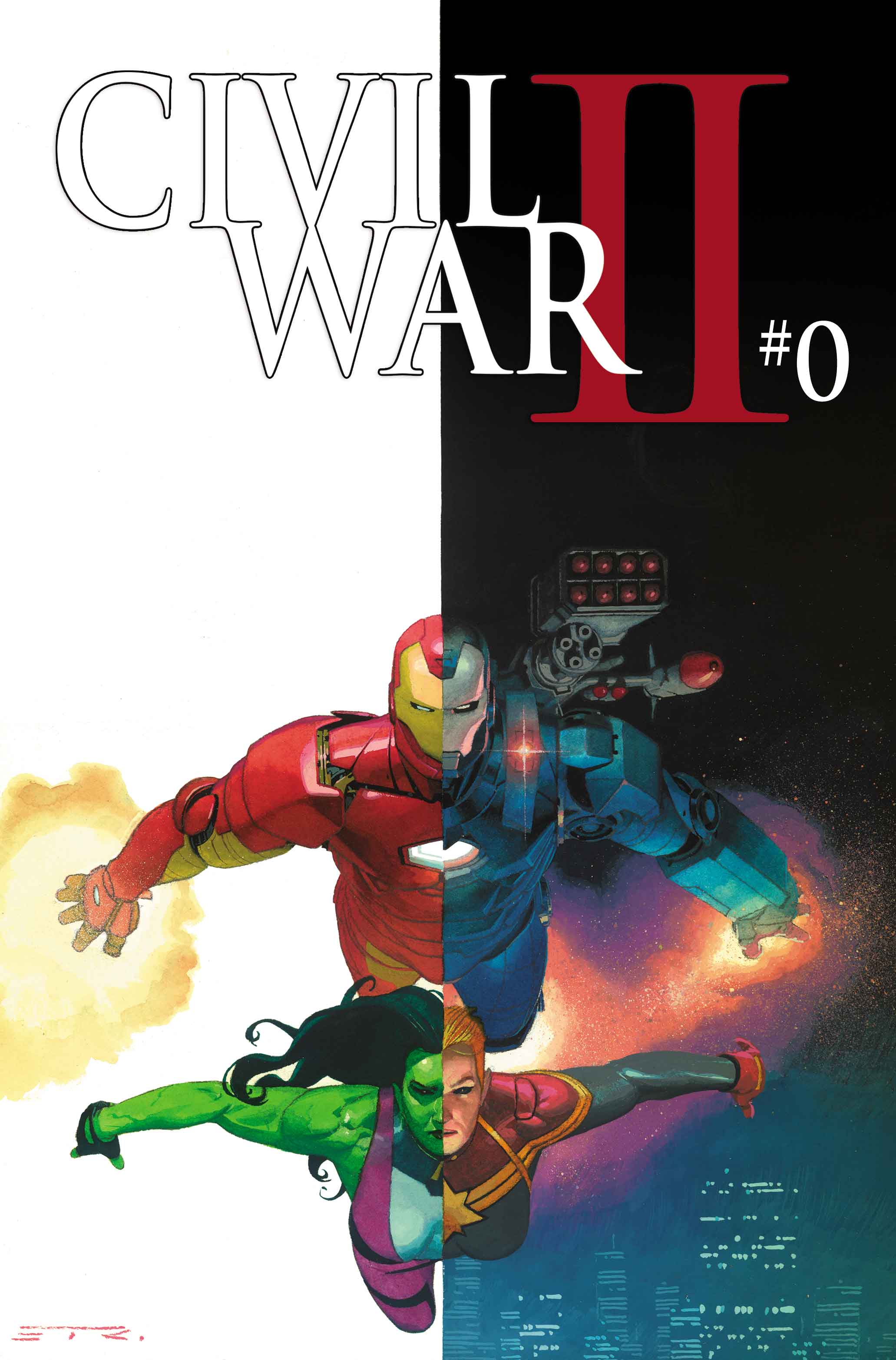 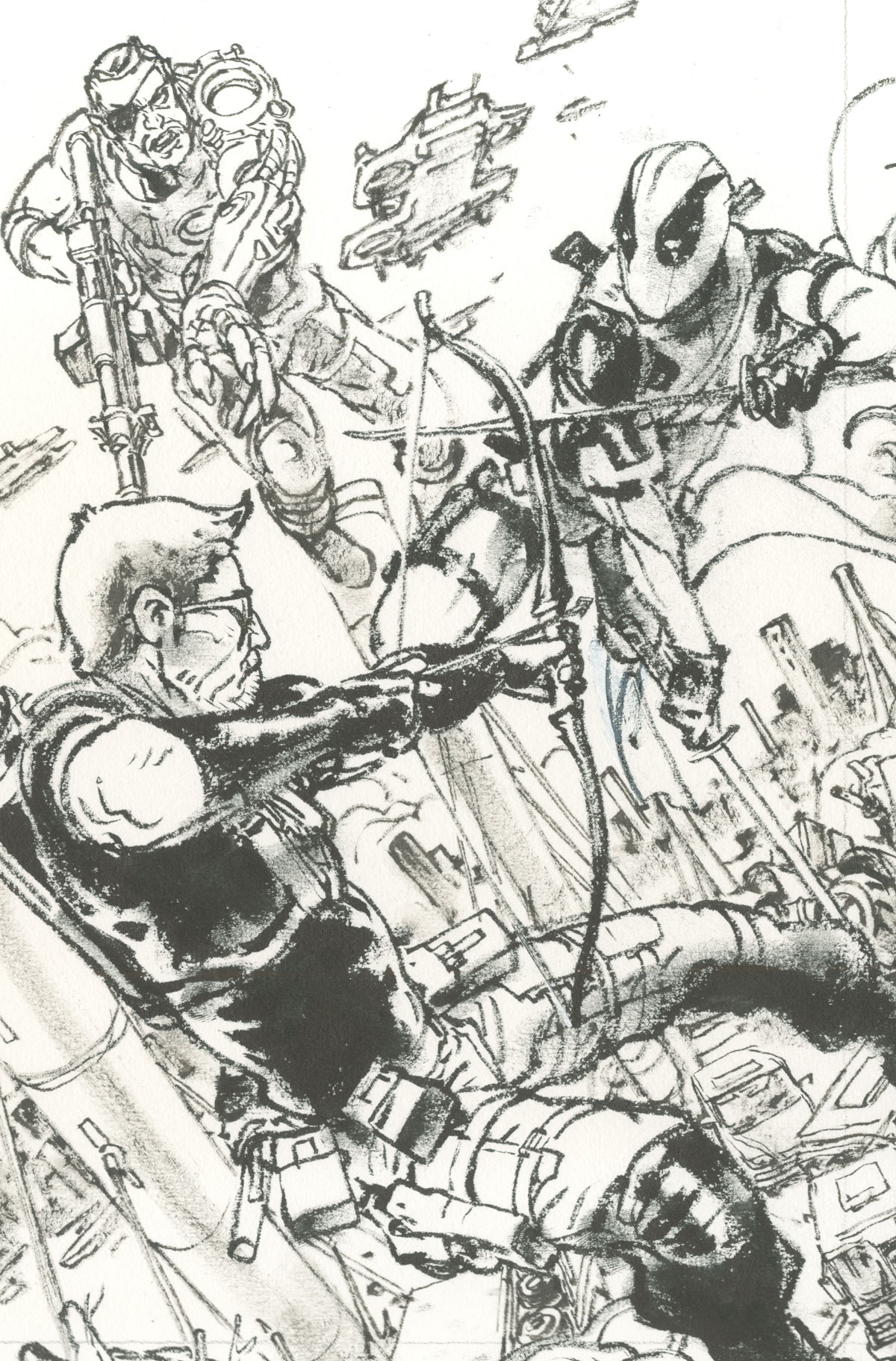 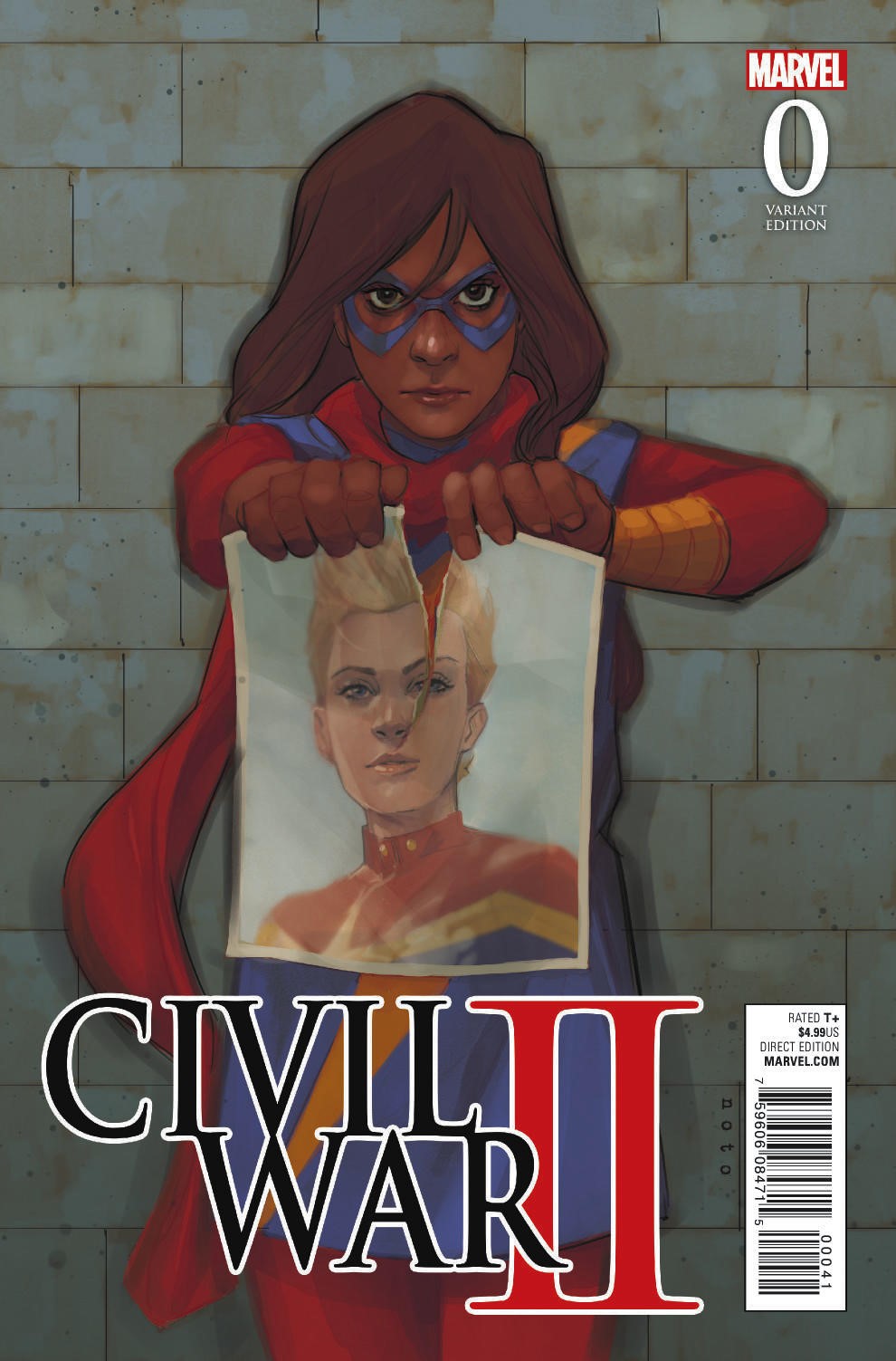 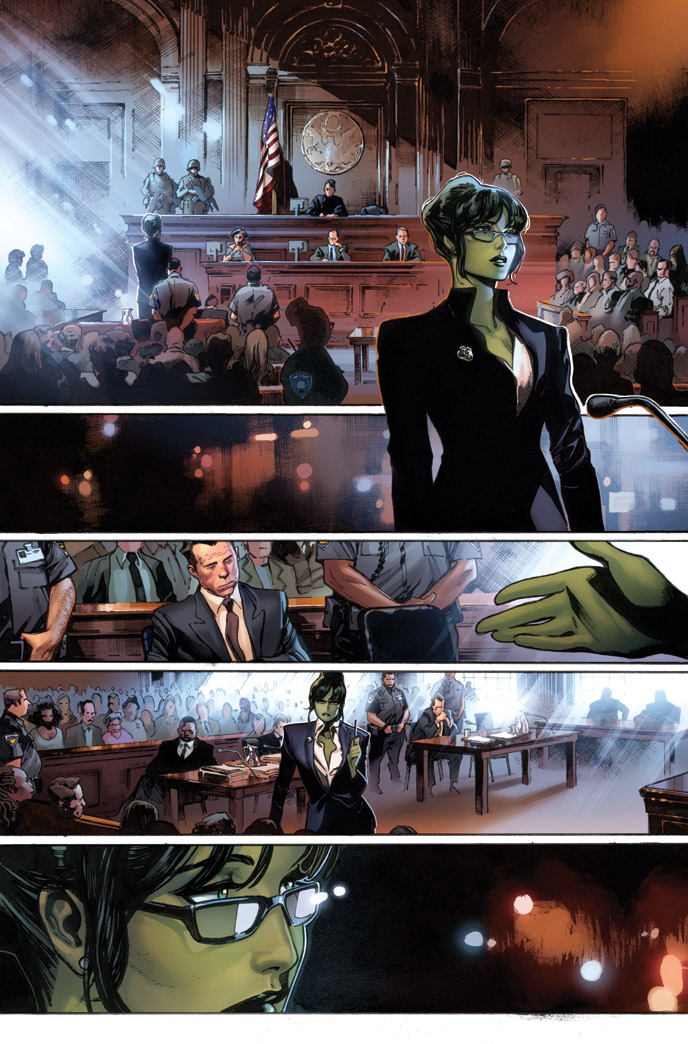 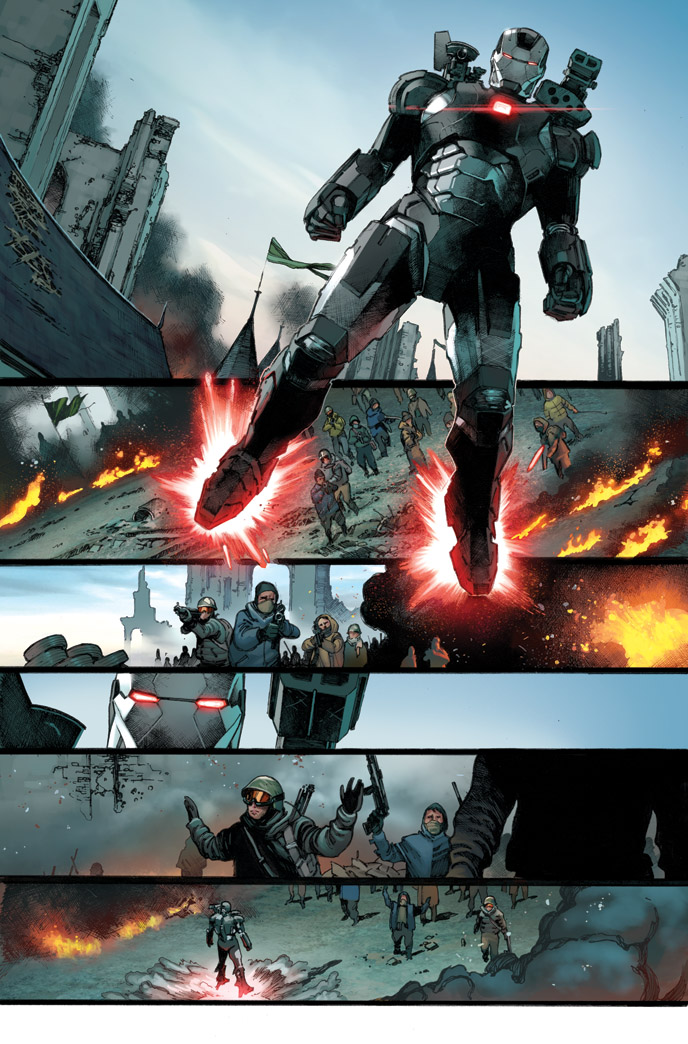 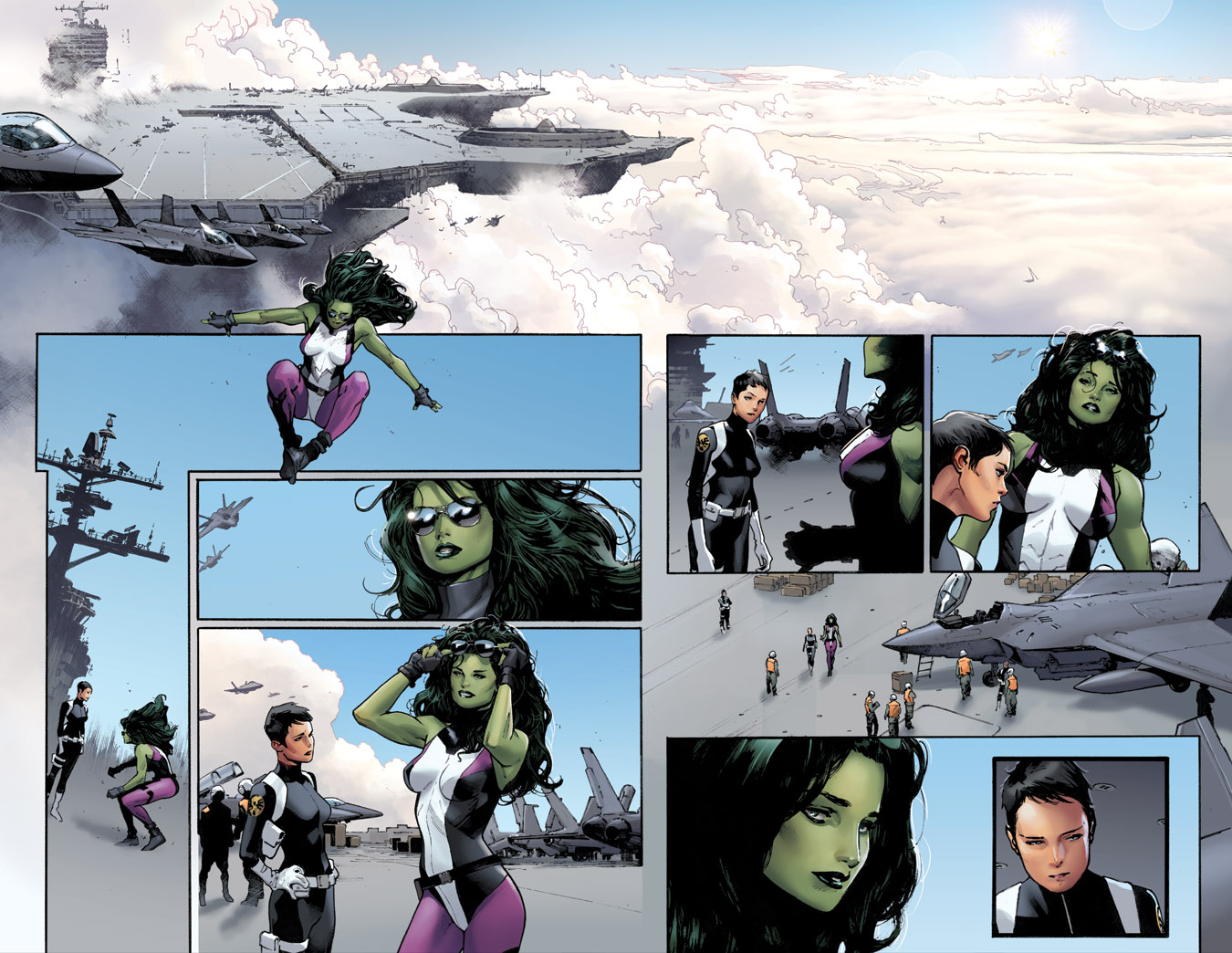