BOOM! Studios is teaming up with DeVito Artworks LLC to bring Merian C. Cooper’s King Kong back into comics with a new original limited series, Kong of Skull Island. The series will debut in July and is rooted in artist/author Joe DeVito’s ground-breaking literary property Skull Island.

Kong of Skull Island has been exclusively endorsed by the Cooper family and is their official King Kong/Skull Island prequel and sequel origin story. The series will be written by James Asmus and illustrated by Carlos Magno.

“King Kong is the progenitor of an entire section of genre fiction. It is truly an honor to be a part of that gigantic legacy,” said BOOM! Studios President of Publishing & Marketing Filip Sablik. “We’re thrilled to be working with Joe DeVito to create a comic series that is authentic to the origins of Kong.”

Kong of Skull Island will take place well before Carl Denham, Jack Driscoll, and the rest of the Wanderer’s crew set foot on the island. Two fractured and combative civilizations are forced to band together as they venture onto Skull Island, their new home, which they are soon horrified to realize is home to dinosaurs, giant creatures…and Kongs.

“It is exhilarating to be working with BOOM! Studios and such an astute and nuanced group of writers and artists. This fabulous Kong of Skull Island series digs deep!” said Joe DeVito.

Kong of Skull Island #1 hits comic book shelves on July 13th with a main cover by Felipe Massafera. There will also be incentive covers by Nick Robles and Eric Powell as well as retailer auction covers by Ryan Sook and Paul Pope. Retailers will have the option to bid on the Sook and Pope covers in order to secure it exclusively for their store. 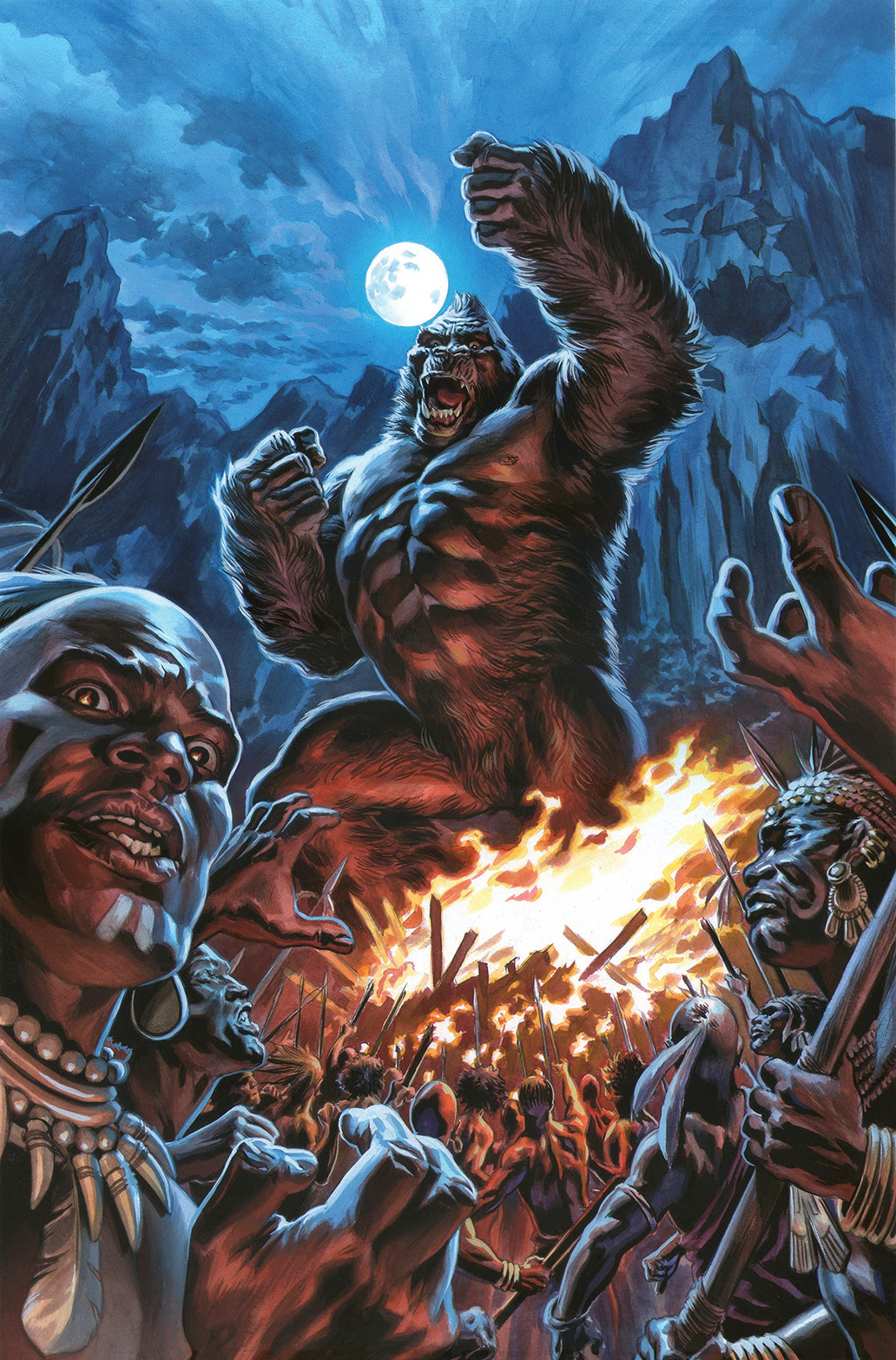 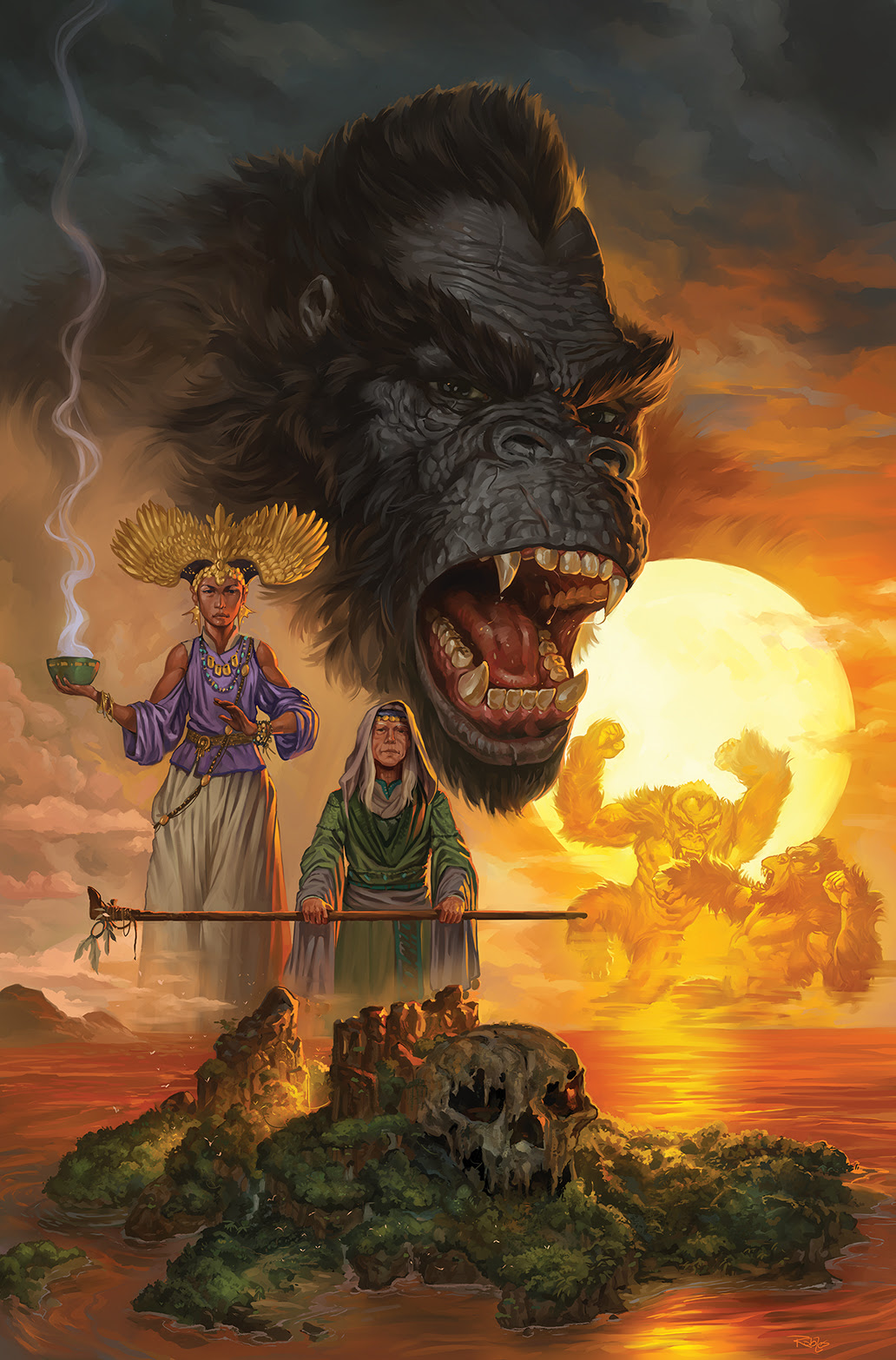 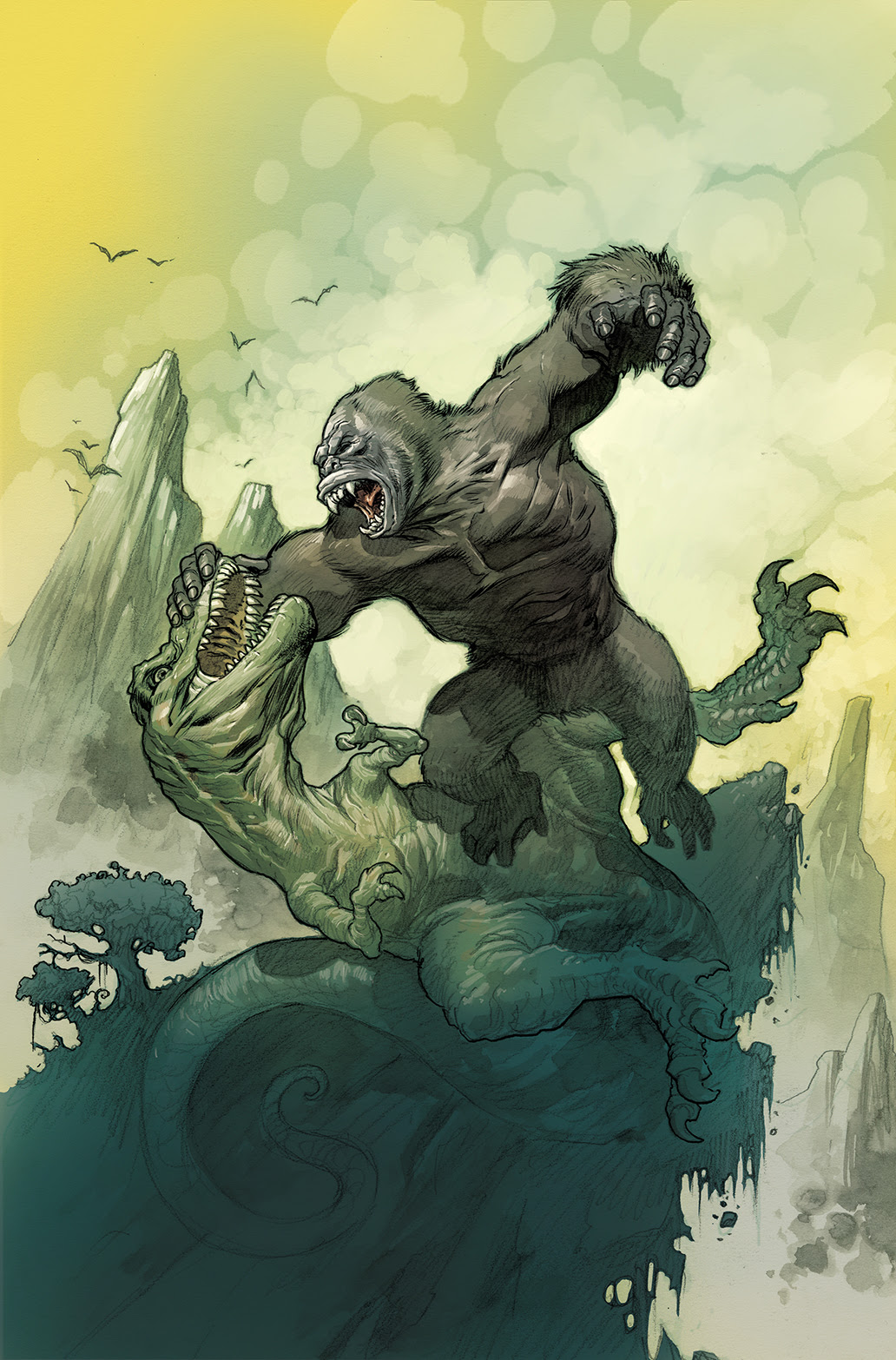 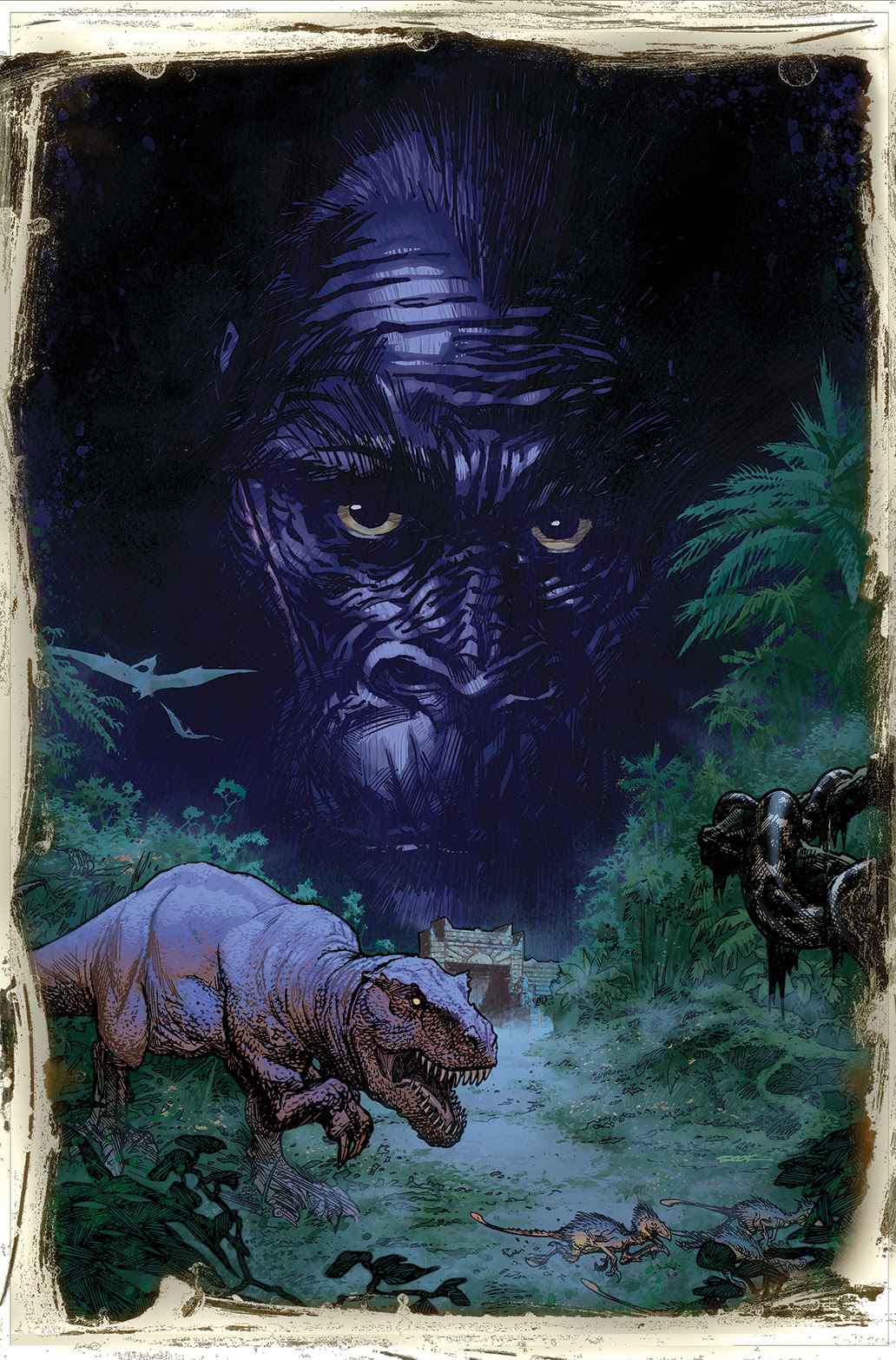 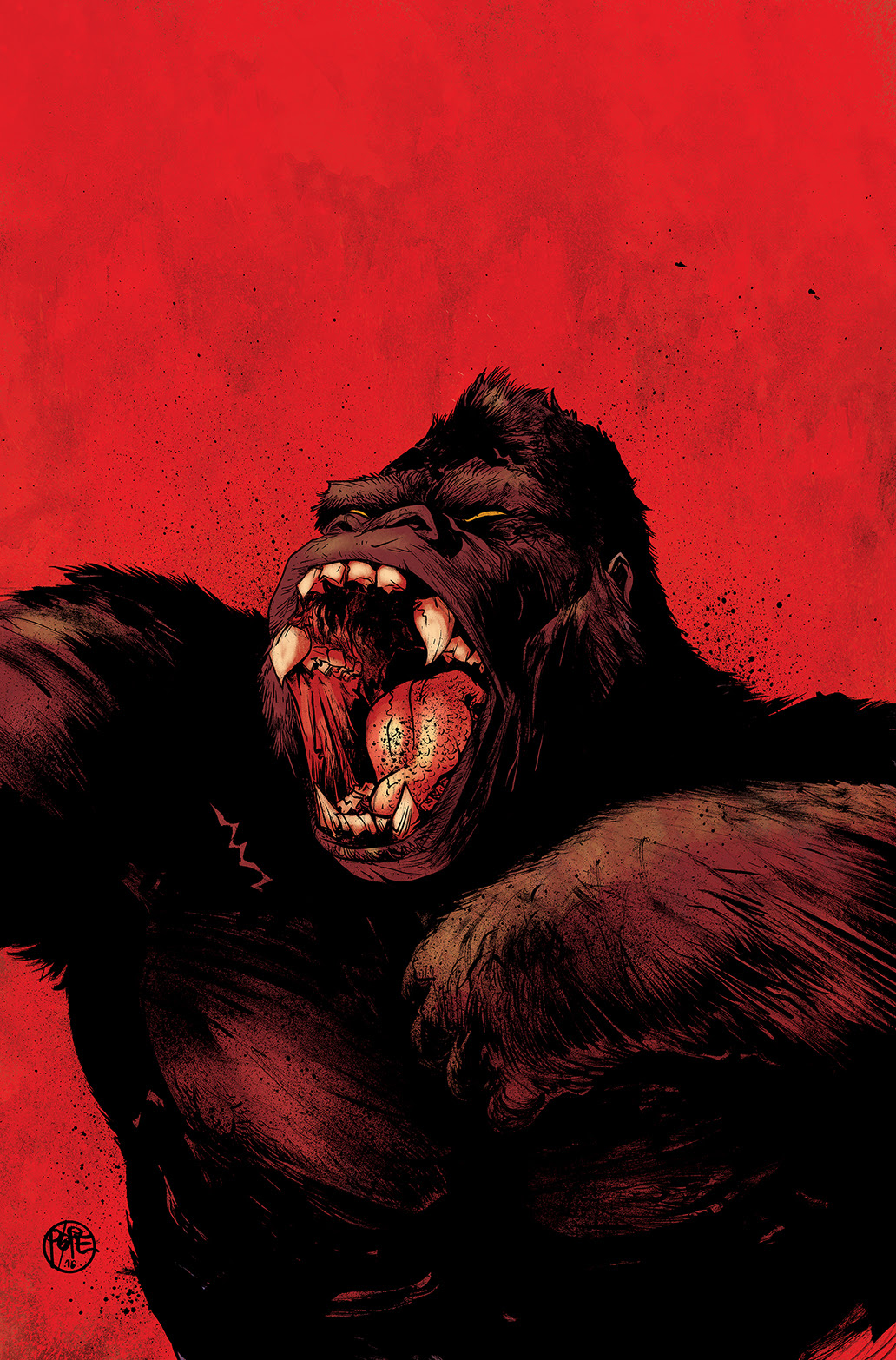