Get your first look inside Rai #14 from Matt Kindt and Cafu!

On June 22nd, the mantle of Rais passes on to New Japan’s latest champion. But in the formative year of Father’s dark utopia, will New Japan’s newly inaugurated guardian clash against her Father’s despotic doctine…or endure the sacrifice required to forge a better future?

For the first time ever, witness the violent foundation of Father’s space-born utopia of New Japan…and, with it, the shocking genesis of the line of guardians that bear the name Rai! Born and bred by Father to enforce peace at any cost, follow the next Rai and their successors across two millennia as they chronicle the history of 4001 A.D. – from the launch of New Japan into orbit to the latest Rai’s crusade to bring it crashing back down to Earth!

New Japan comes to life with blood and sacrifice as the origin of New Japan reaches a sinister new chapter that will reshape everything you thought you knew about the 41st century! Matt Kindt and CAFU will reveal the forgotten history behind “THE SUMMER OF 4001 A.D.” with a stunning new entry point into 2016’s acclaimed crossover event. 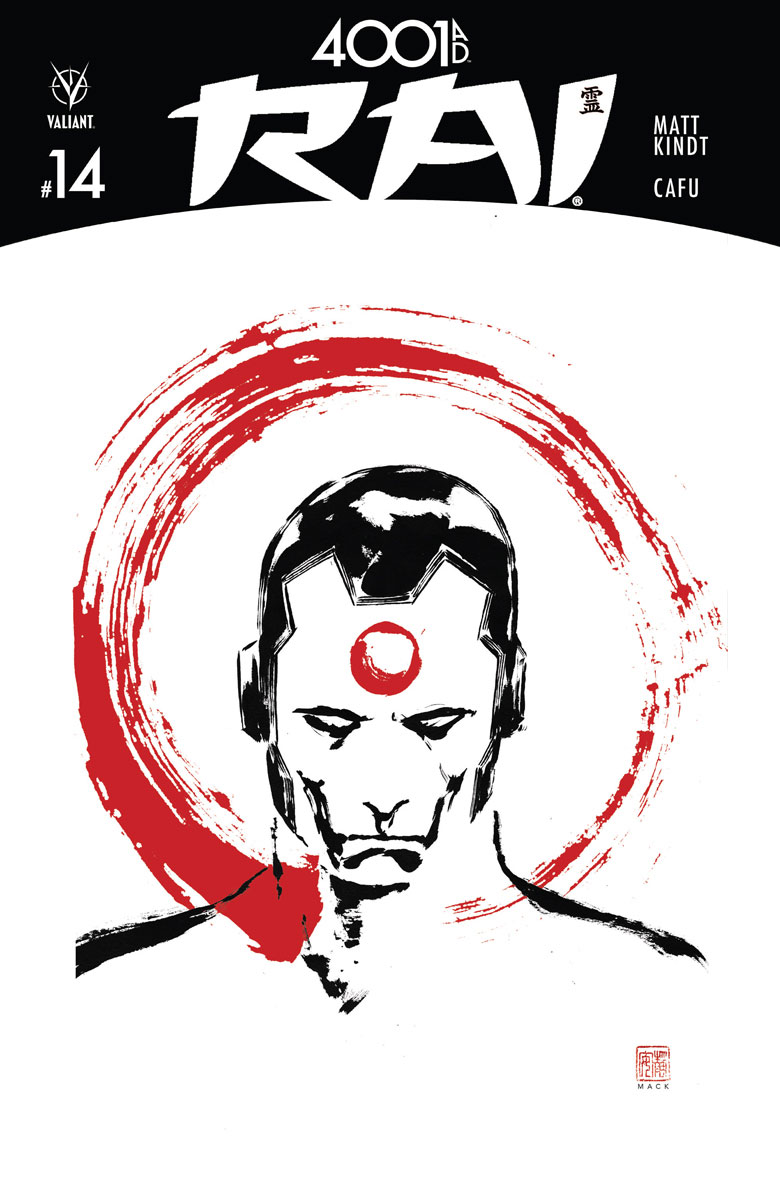 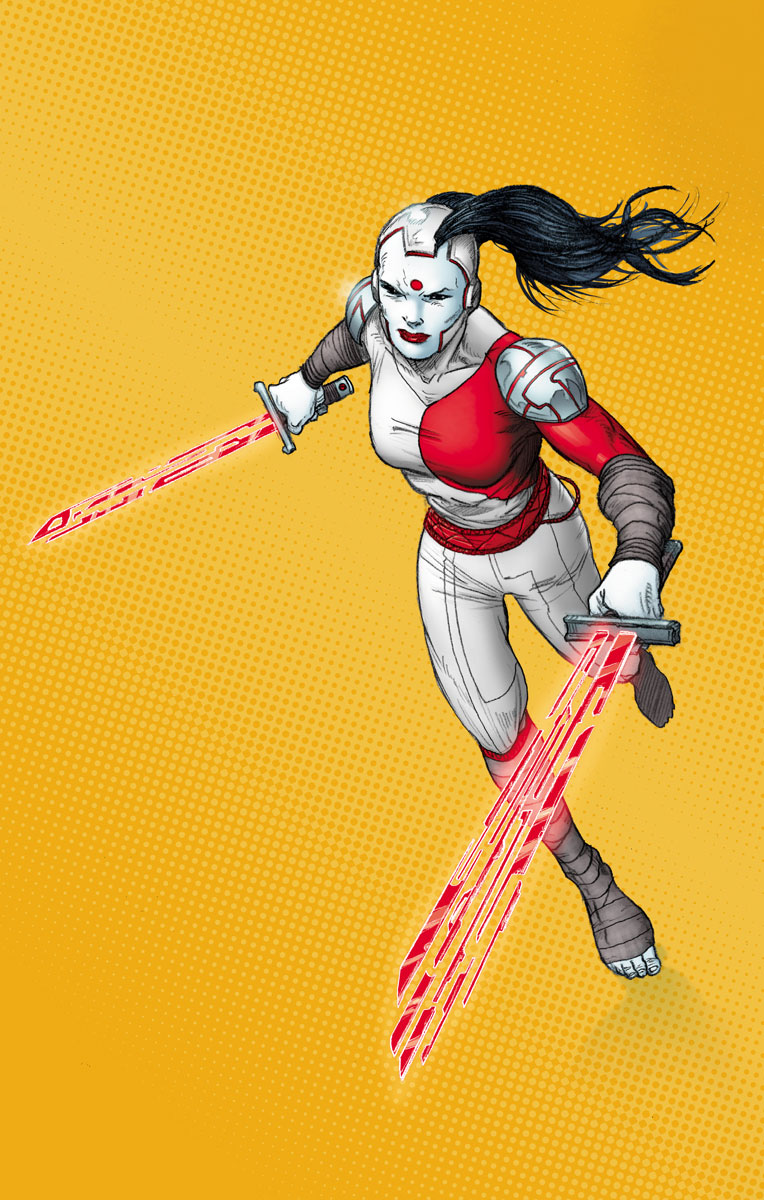 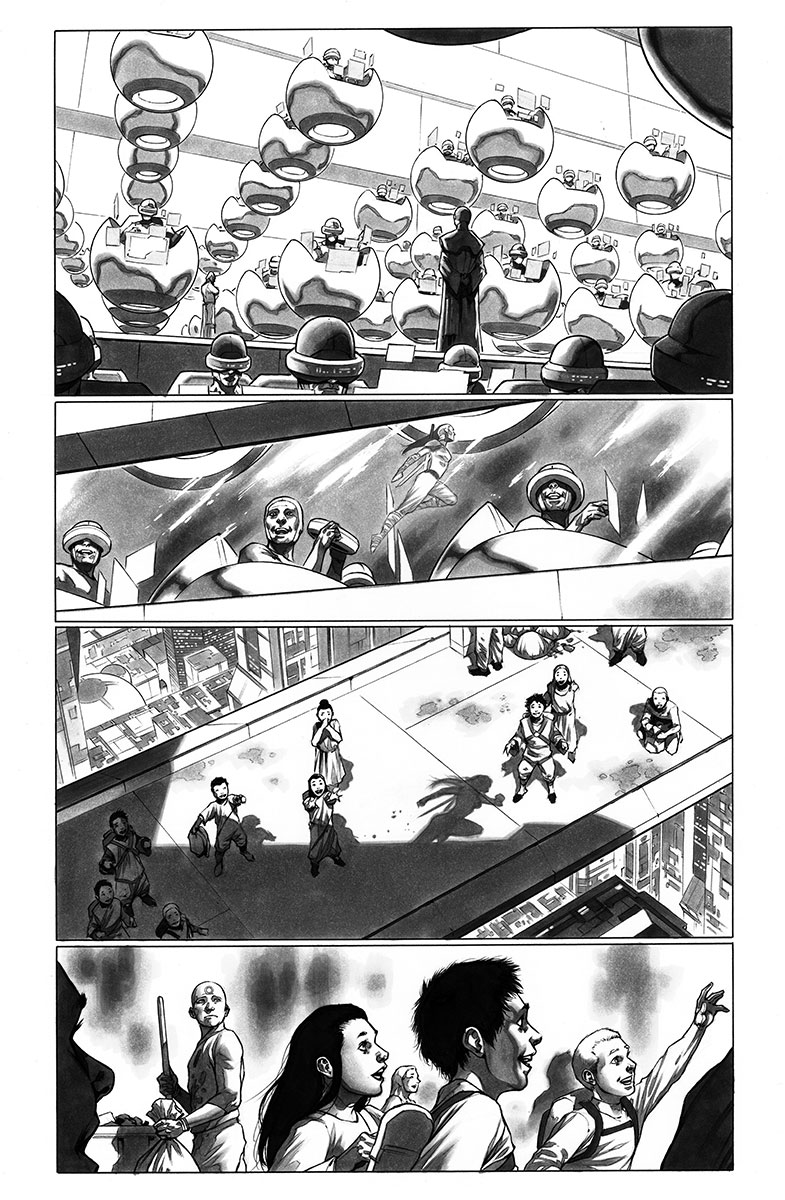 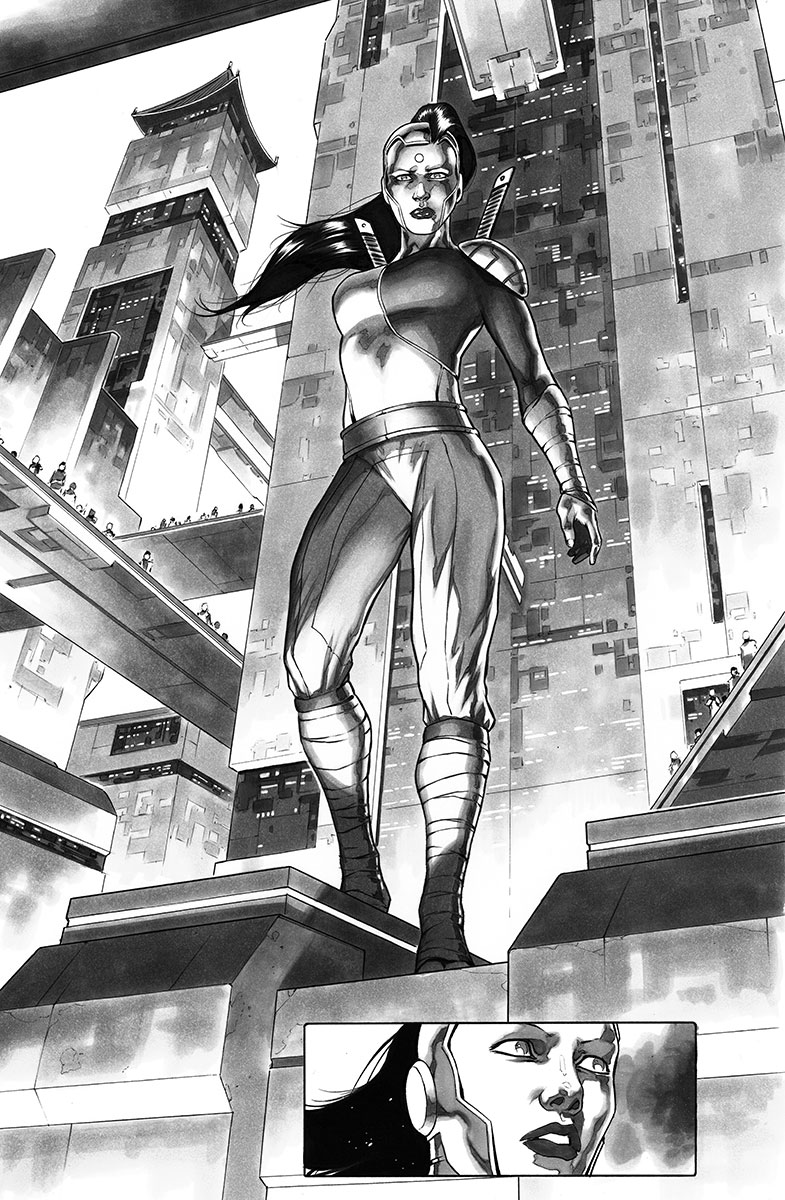 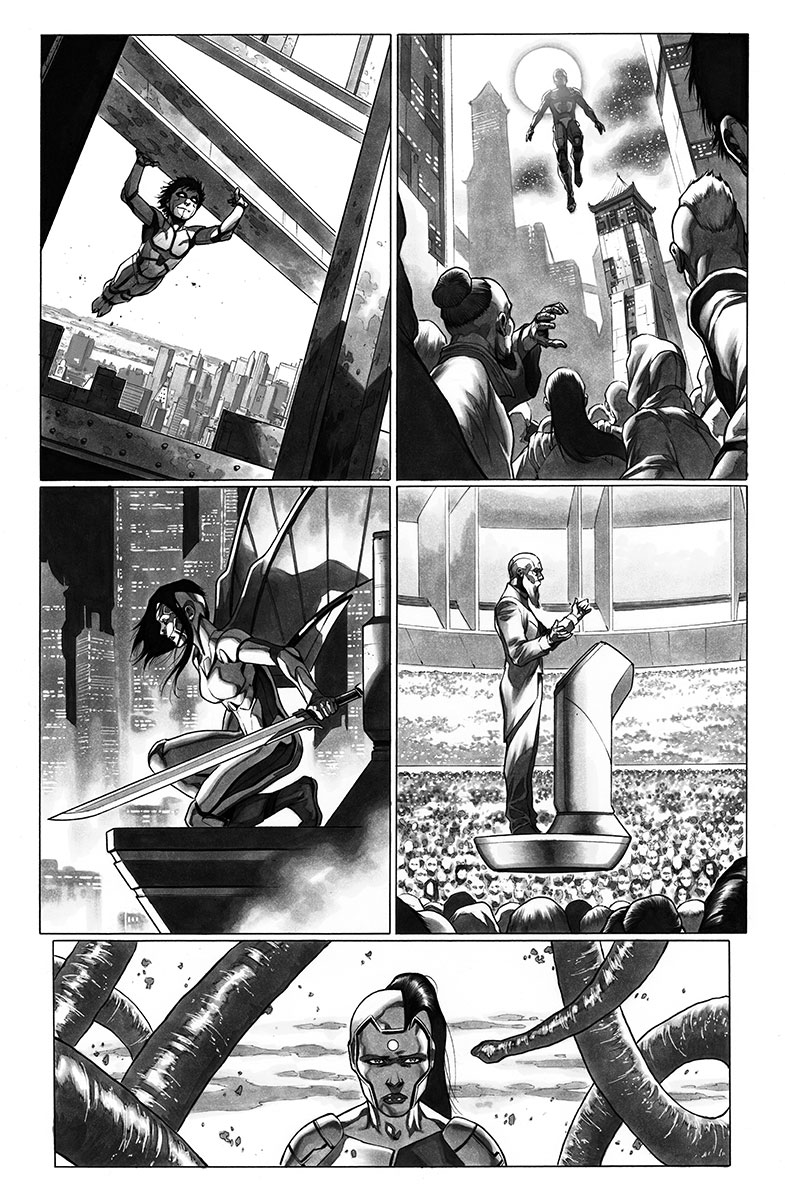 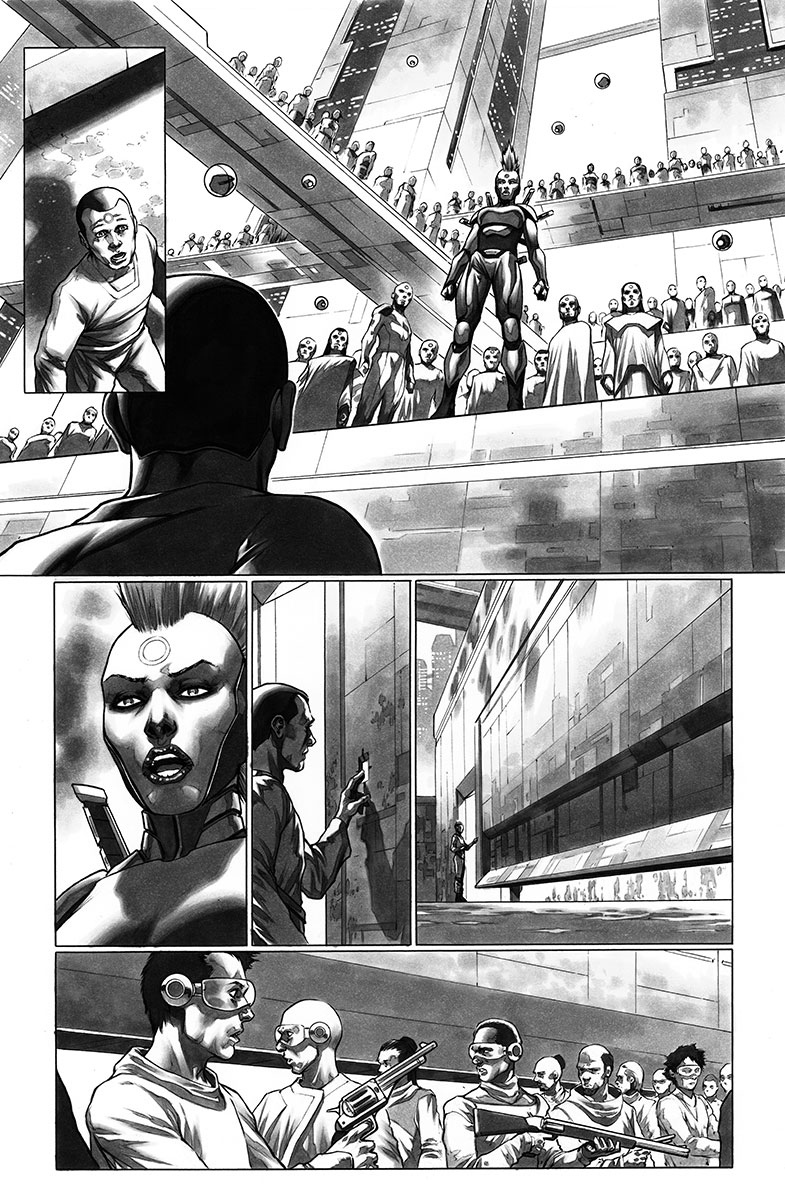 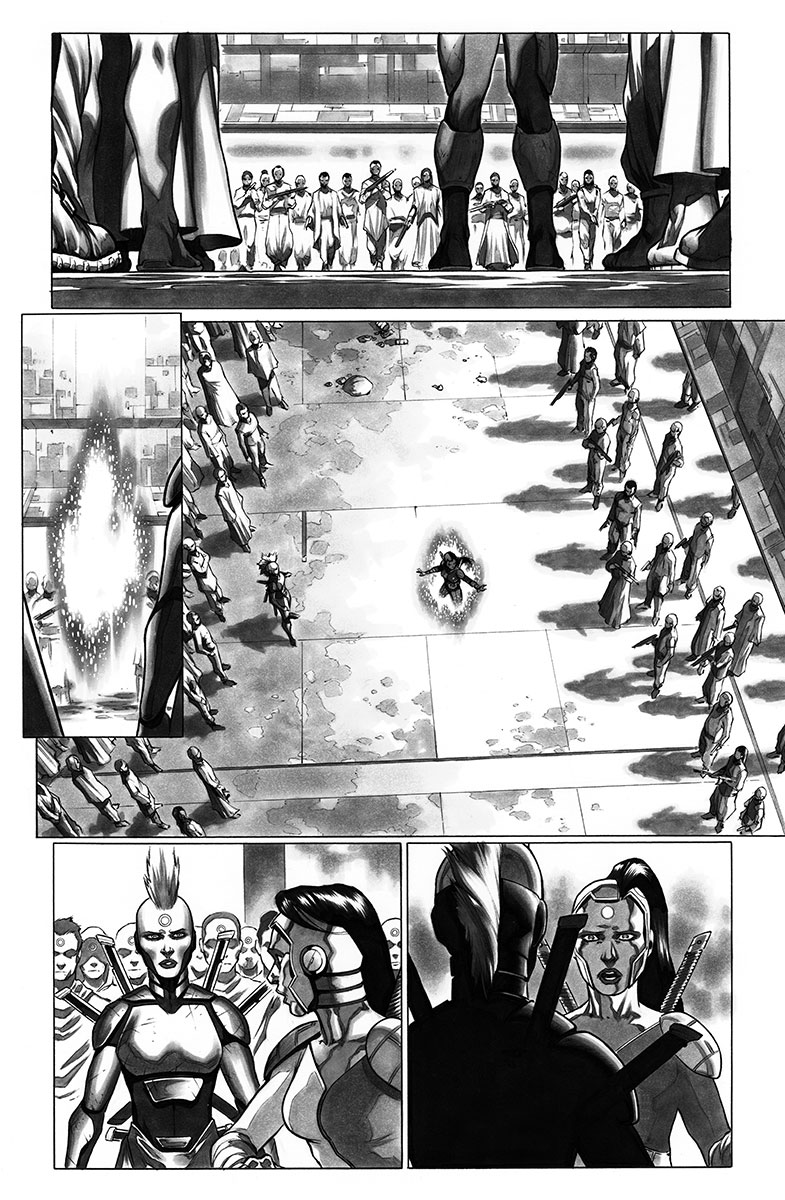 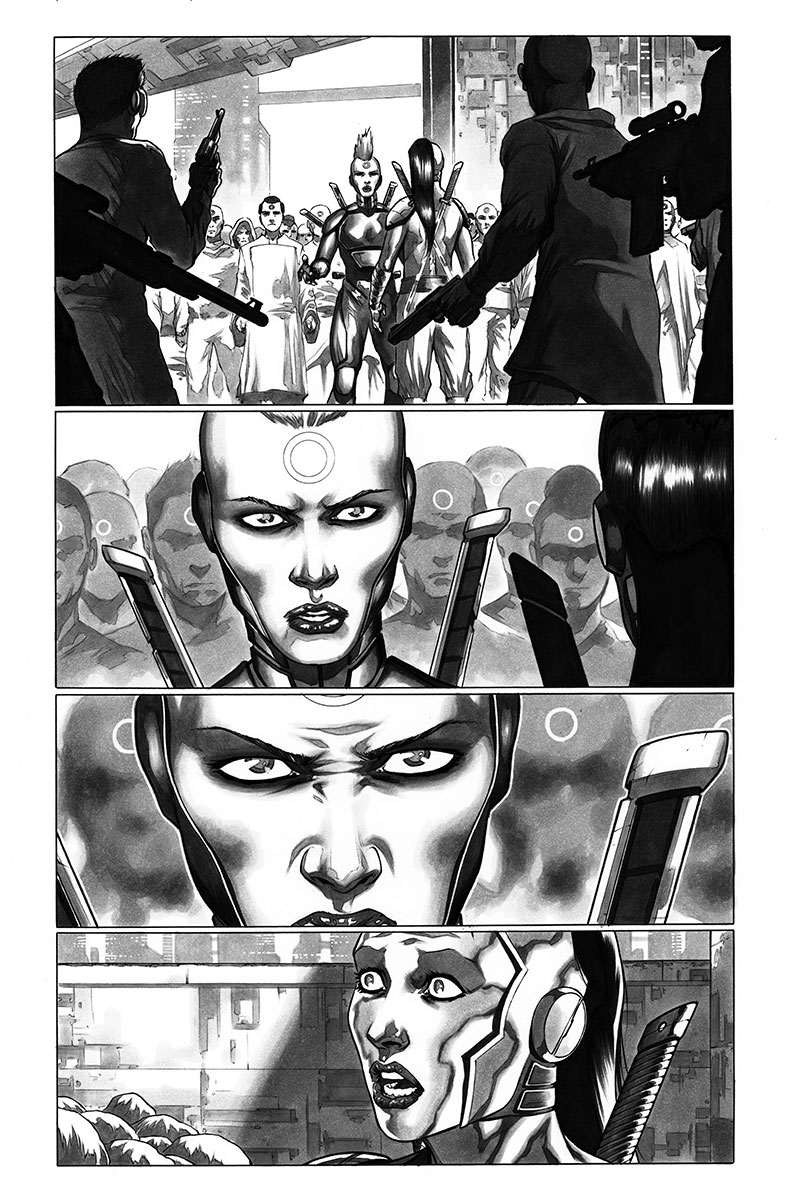 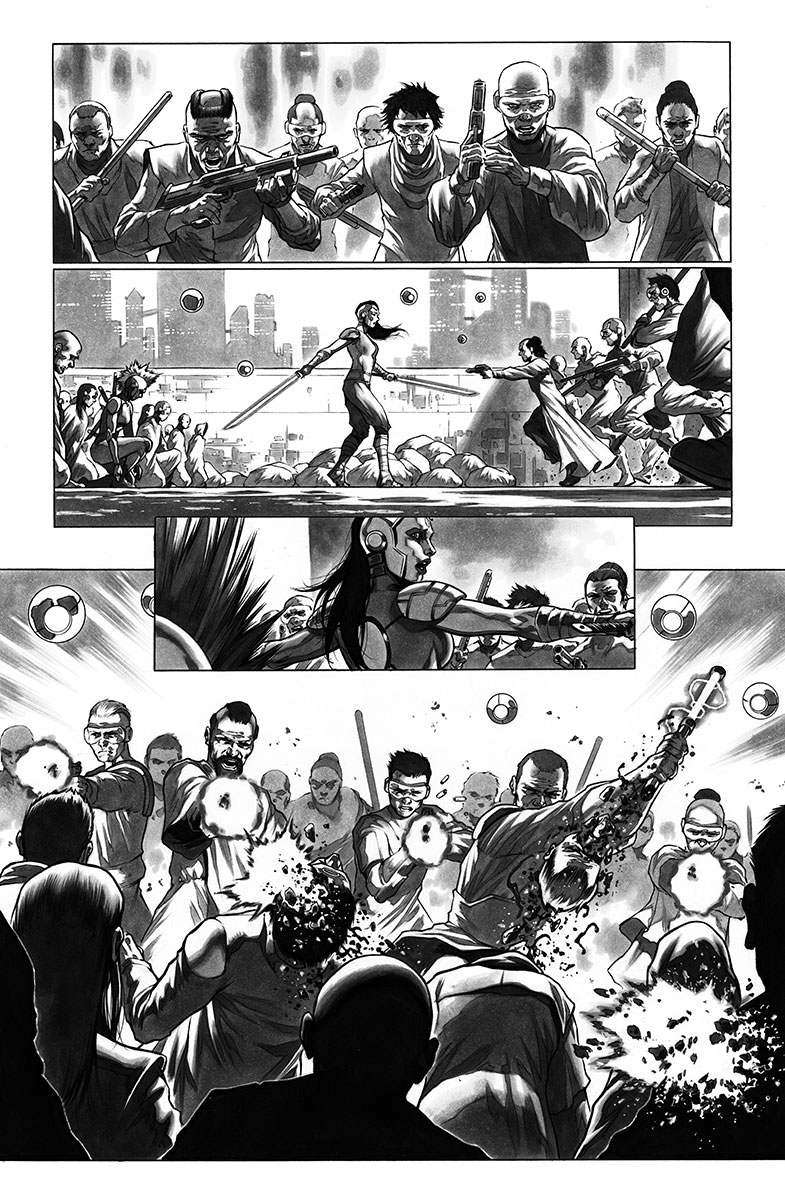 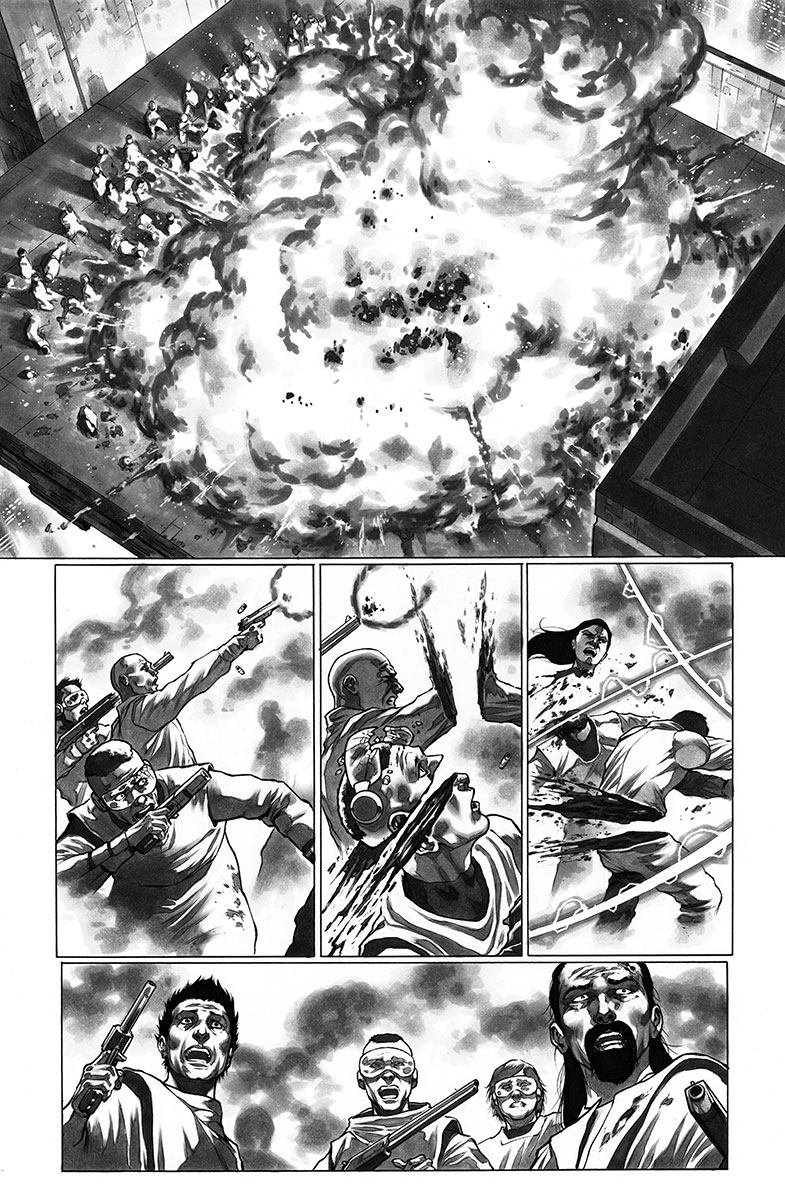