Thanks to the events of Pleasant Hill, Steve Rogers is no longer as old as he once was. He has been restored to his super-powered self and will be making his triumphant return to the red, white, and blue this May in a new series from creators Nick Spencer and Jesus Saiz.

Captain America: Steve Rogers will take Steve on a brand new mission with a new costume, a new shield and wall-to-wall action.

“The country is as divided as it’s ever been, and Steve is one of a kind,” says Nick Spencer, in an interview with Marvel.com. “He’s a unifying figure, someone we can all look up to, [and] someone we can all put our faith in. It’s no secret the Marvel Universe is about to enter a period of serious conflict with Civil War II looming on the horizon, and as such, it feels like the perfect moment to bring Steve back into fighting shape.”

While Steve’s abilities have returned, he wasn’t the only one to return stronger from Pleasant Hill. Hydra has re-emerged and led by Steve’s greatest foe, the Red Skull. Under the Red Skull’s leadership Hydra has begun to worm its way into every corner of the Marvel Universe. This makes anyone a threat. You can’t trust anyone. Even a restored Captain America may not be enough to stop the far reaching tentacles of Hydra. With a rallying cry of “Avengers Assemble”, the Sentinel of Liberty charges headlong into the fight once more. But will his first day back on the job be his last? 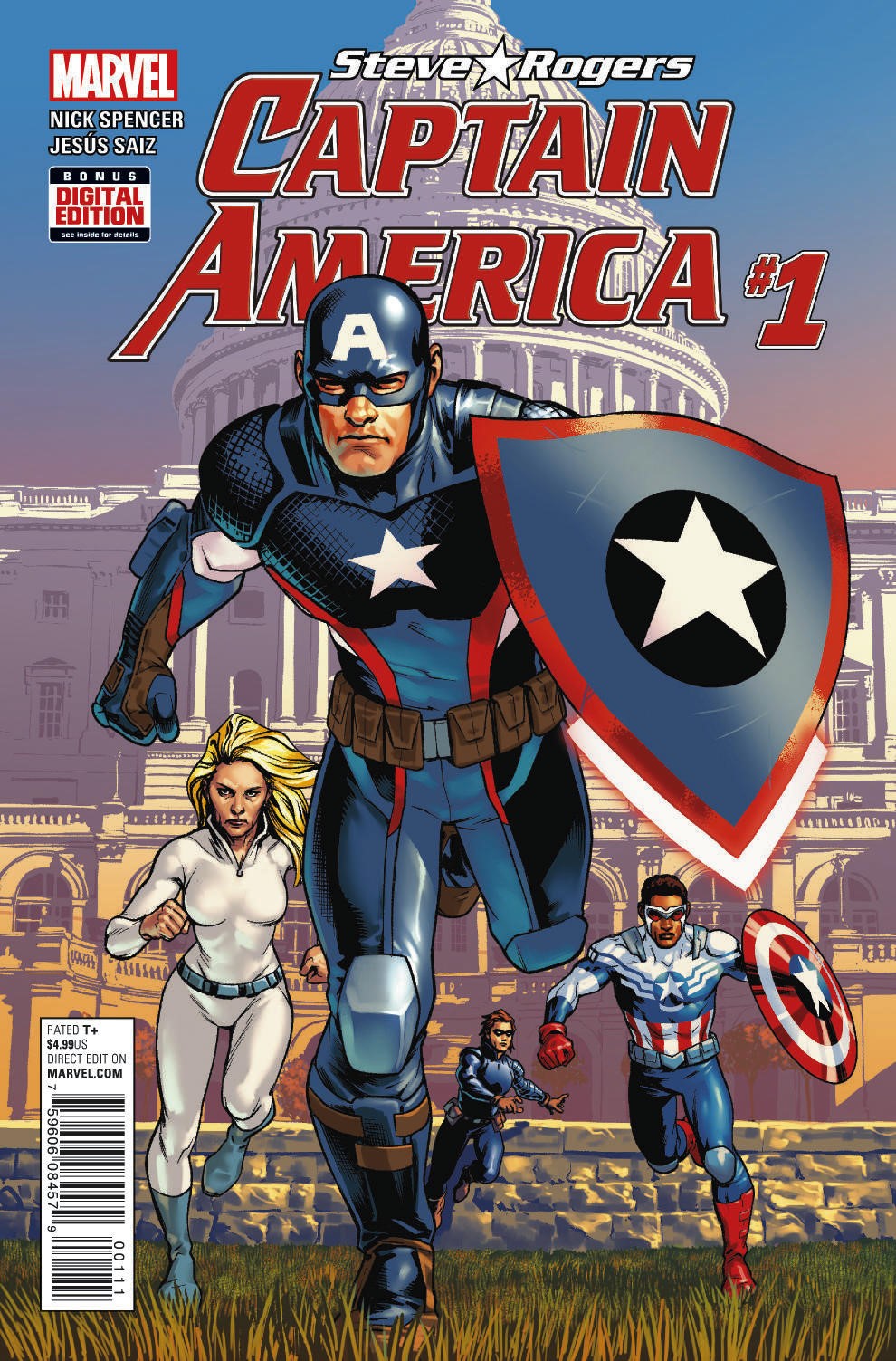 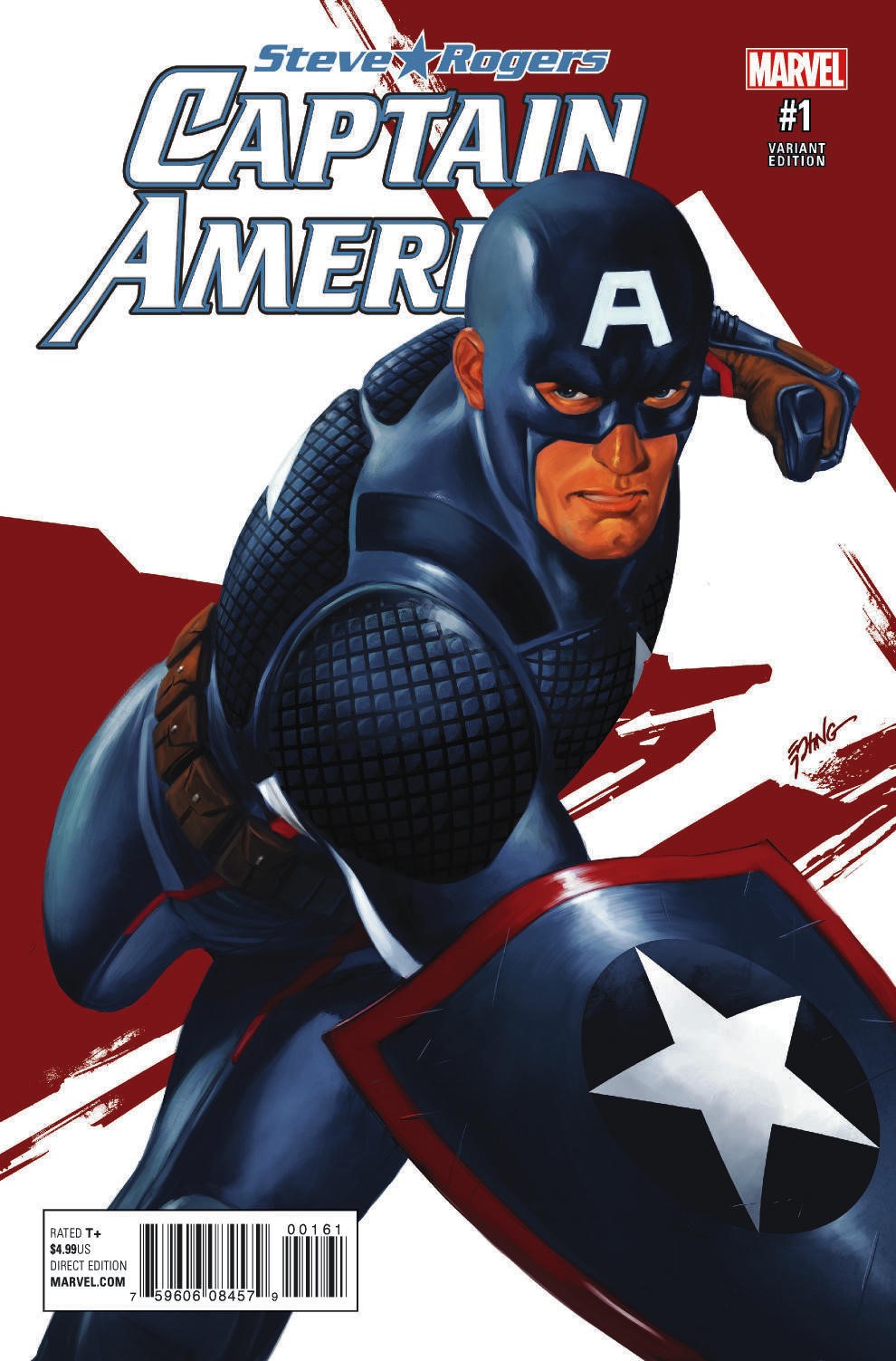 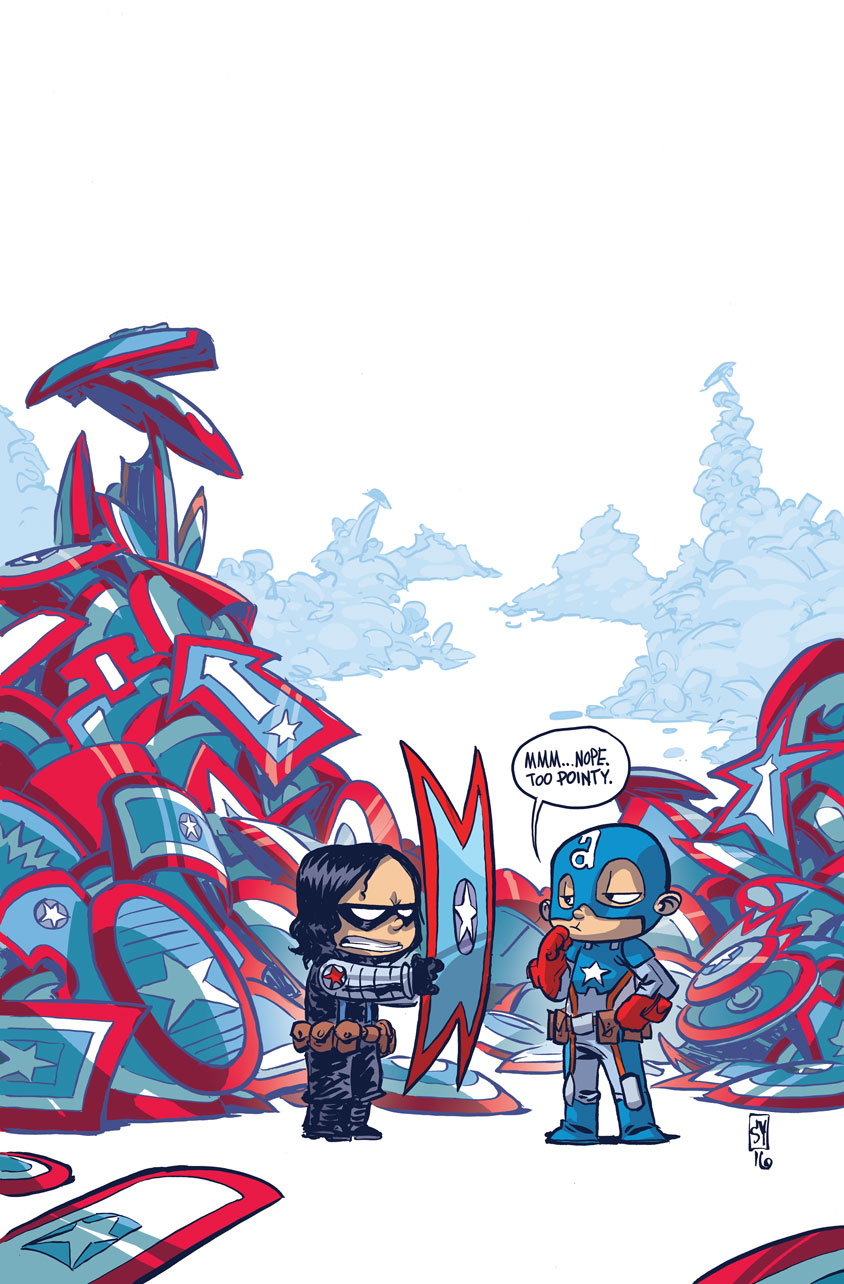 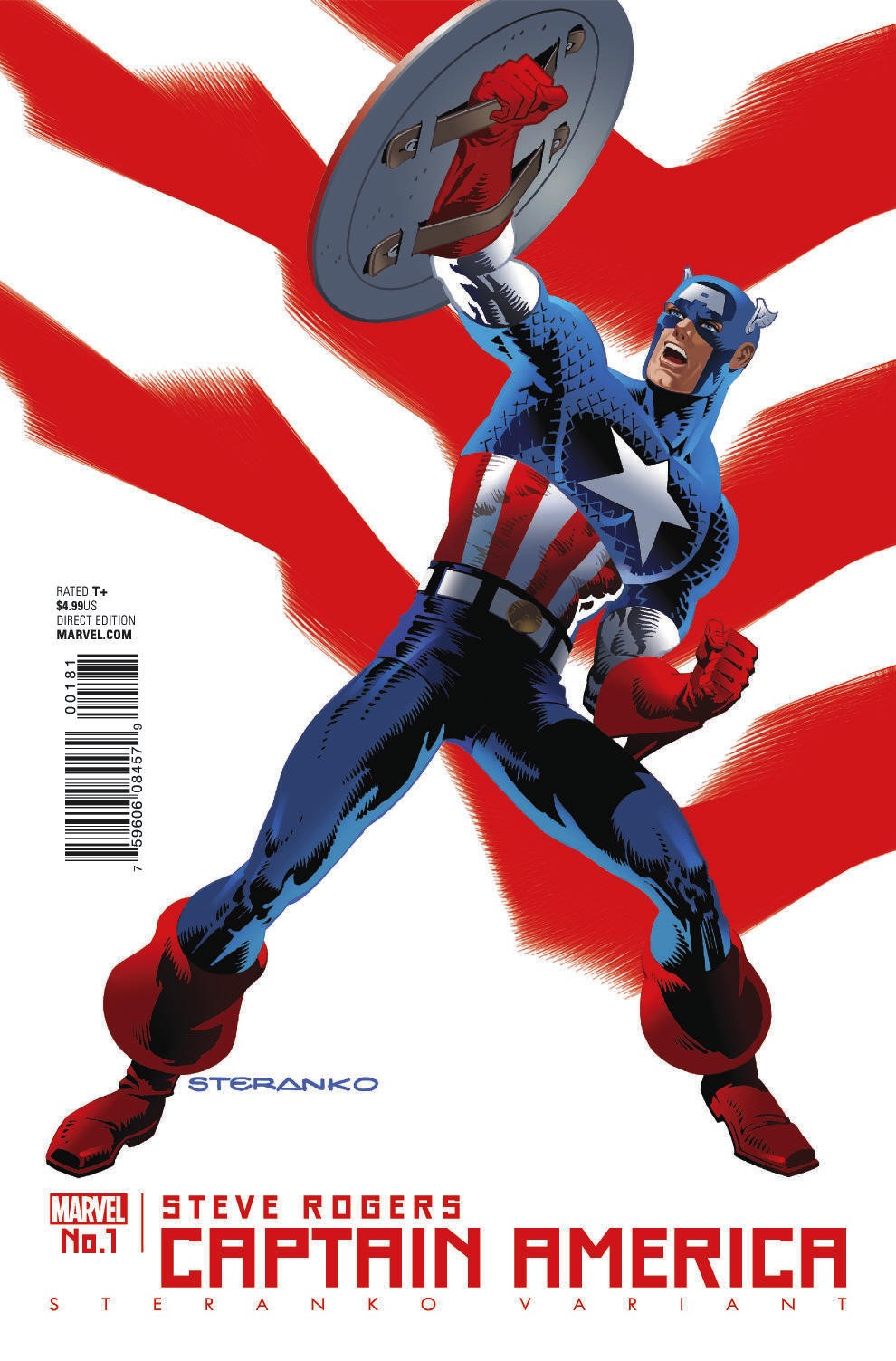 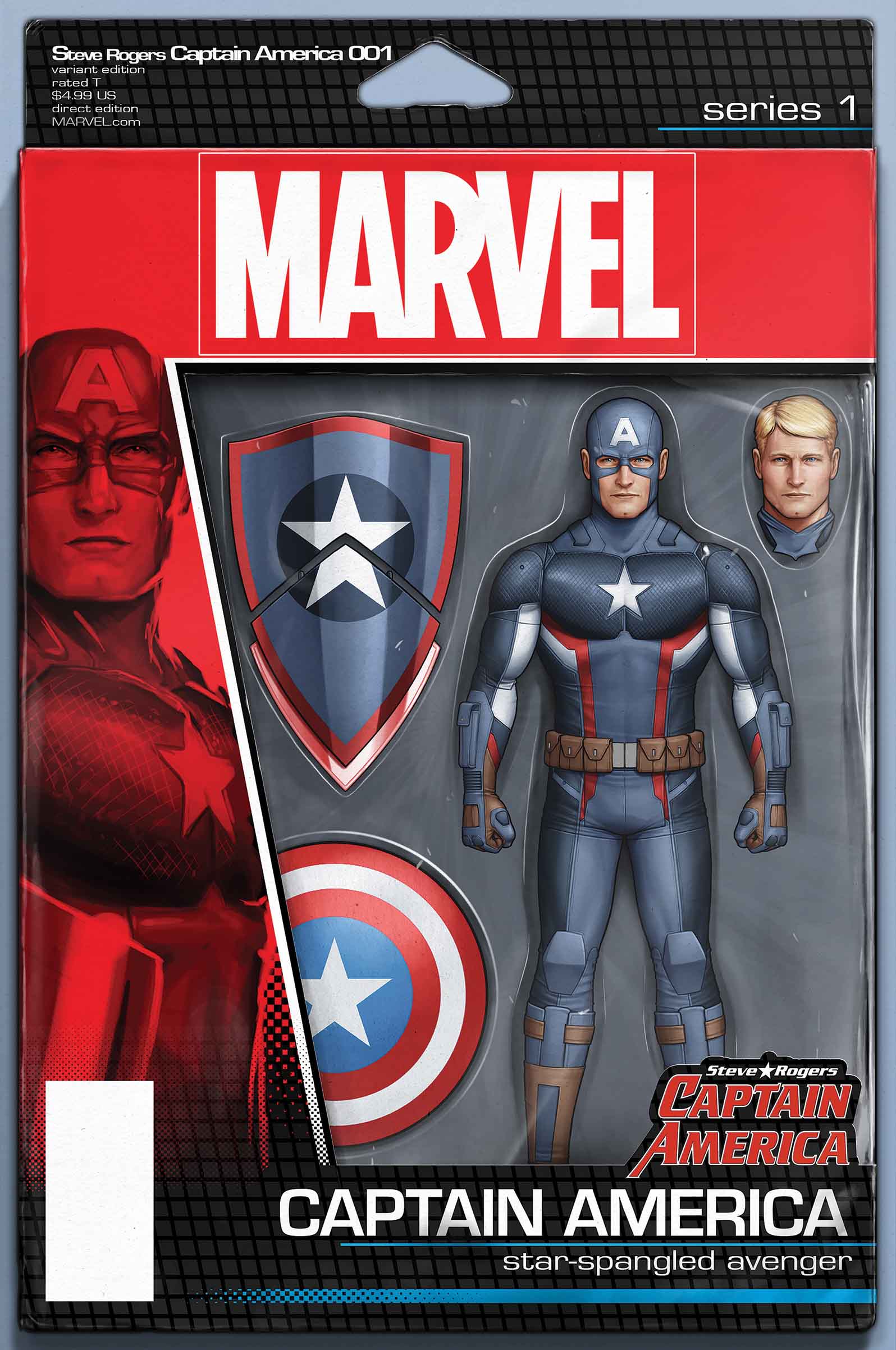 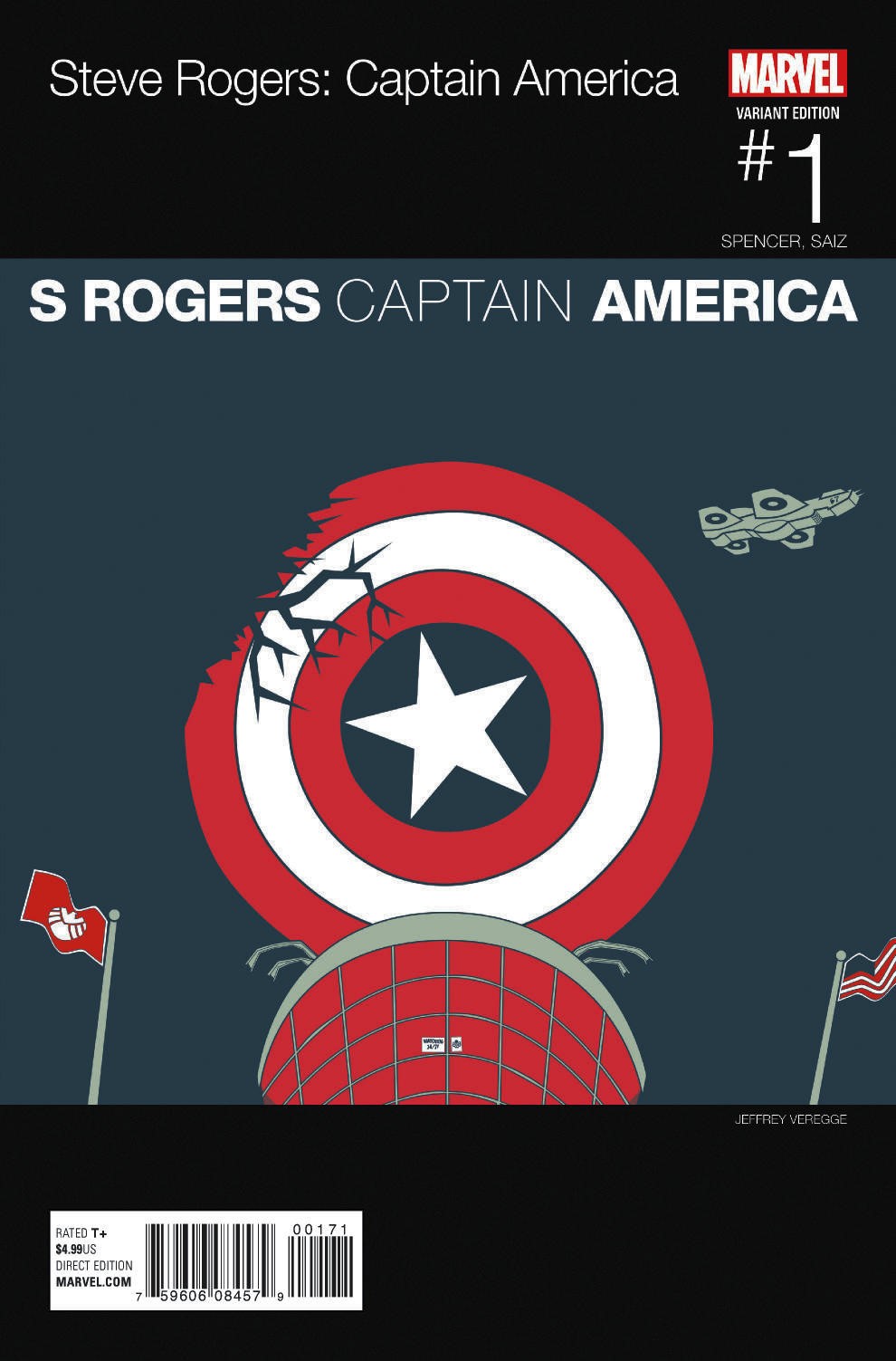 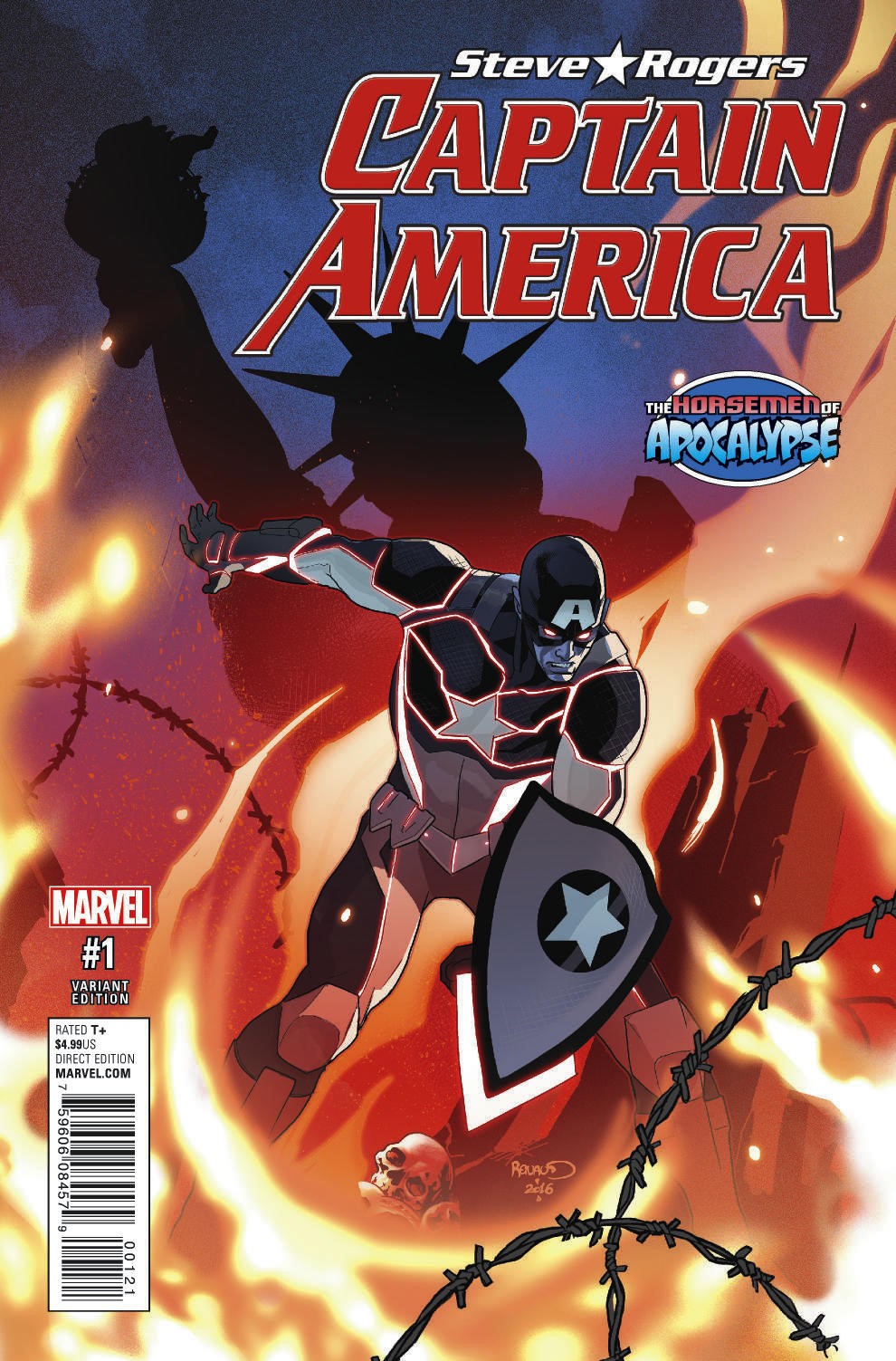 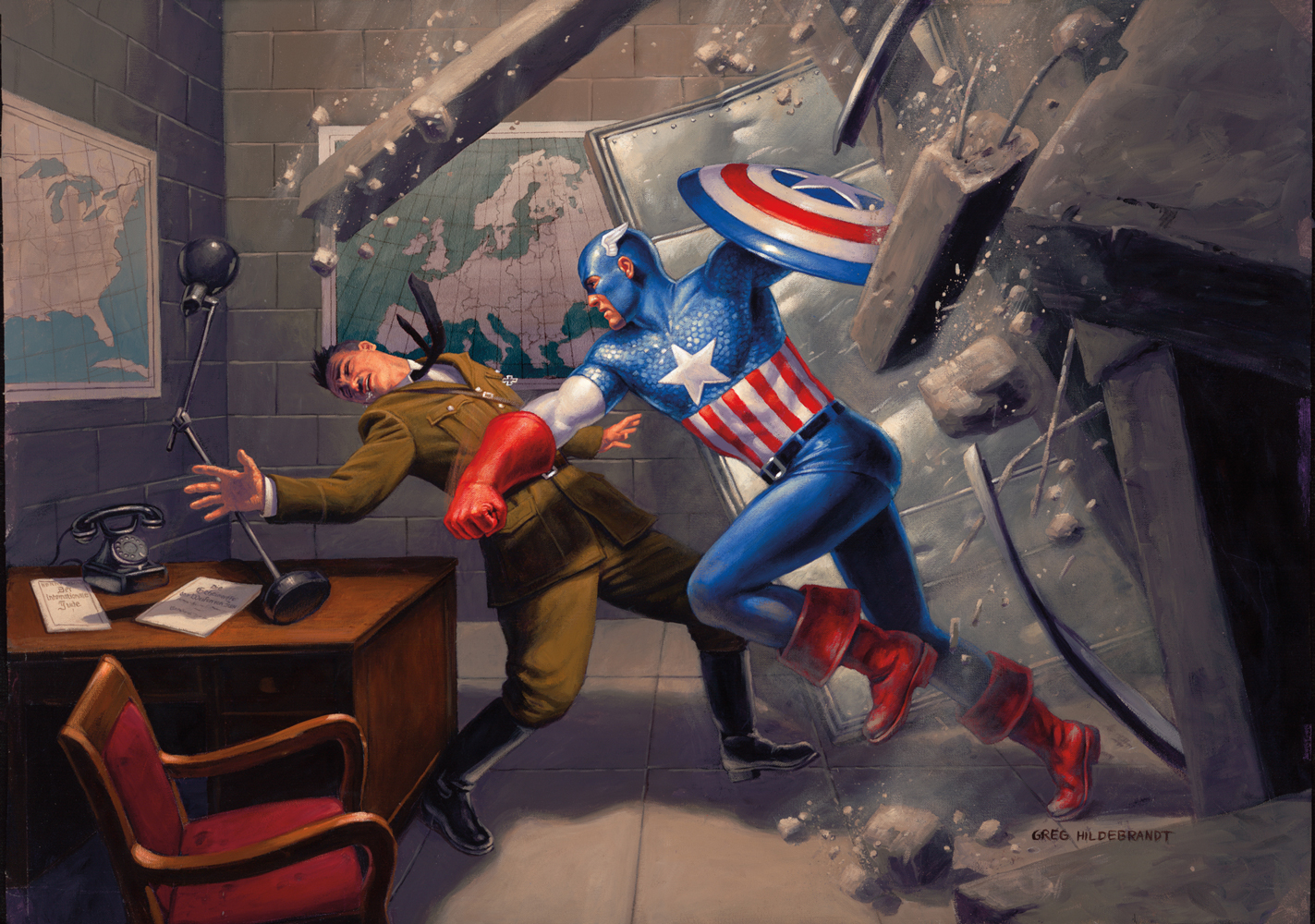 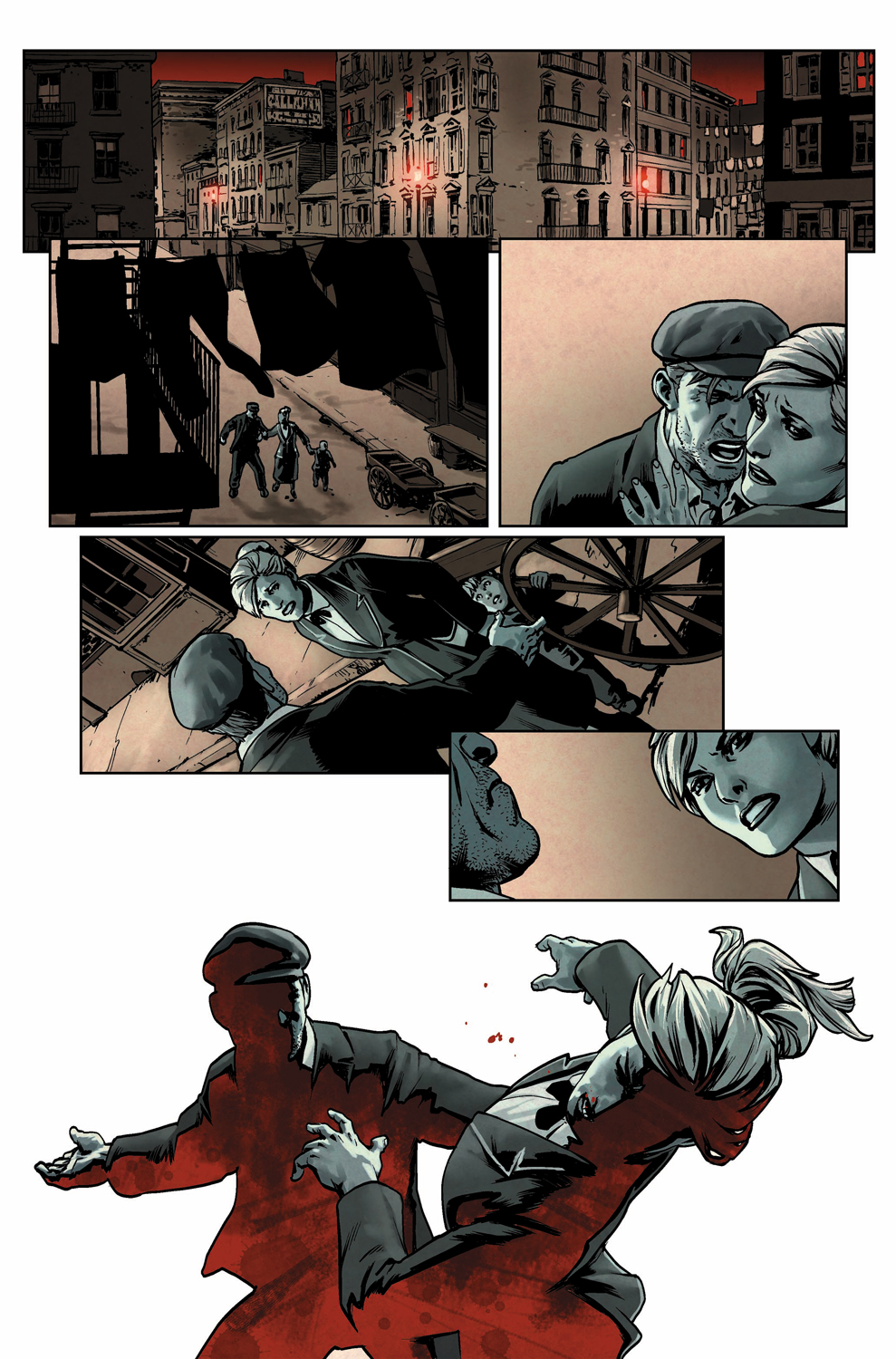 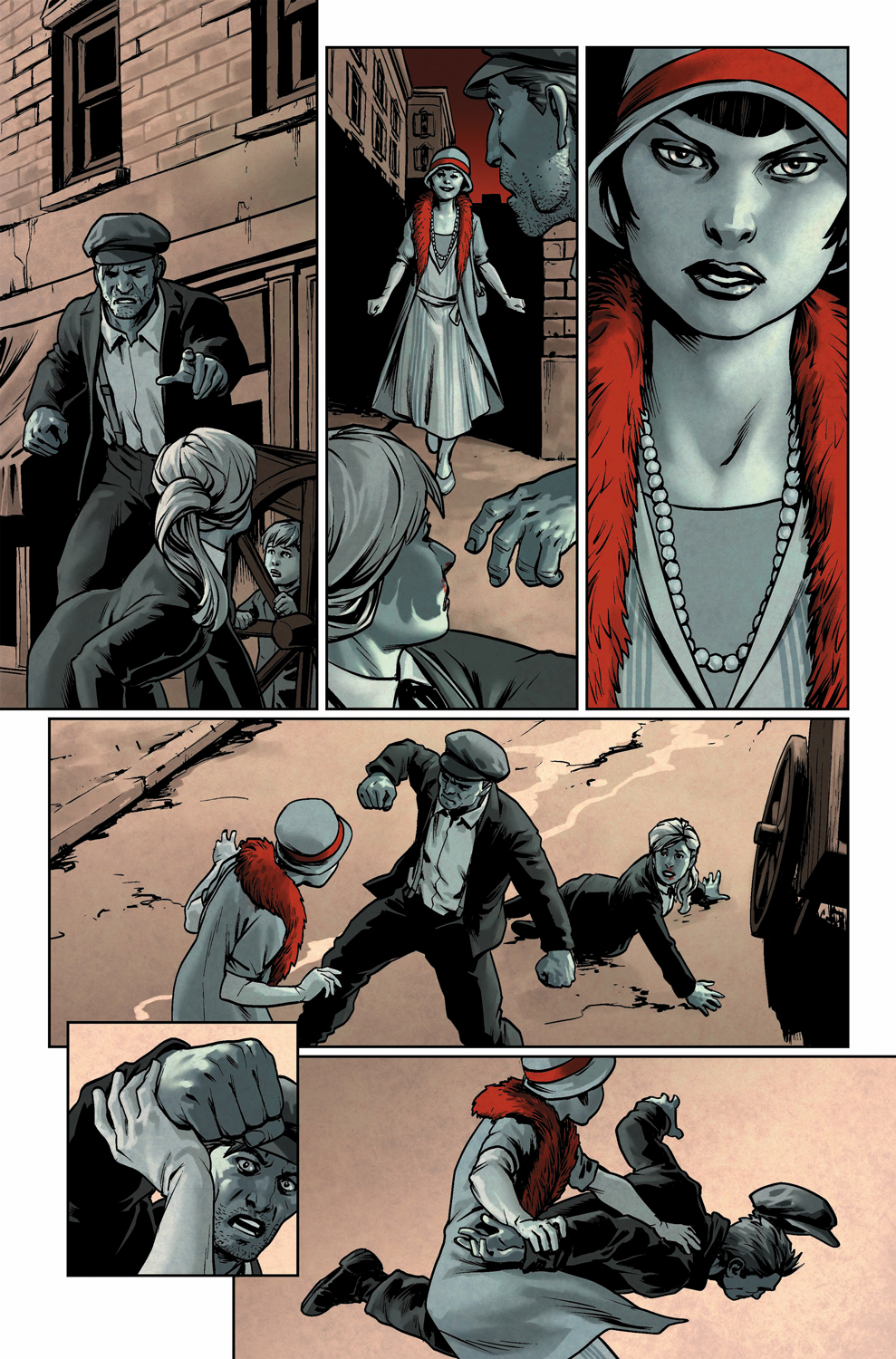 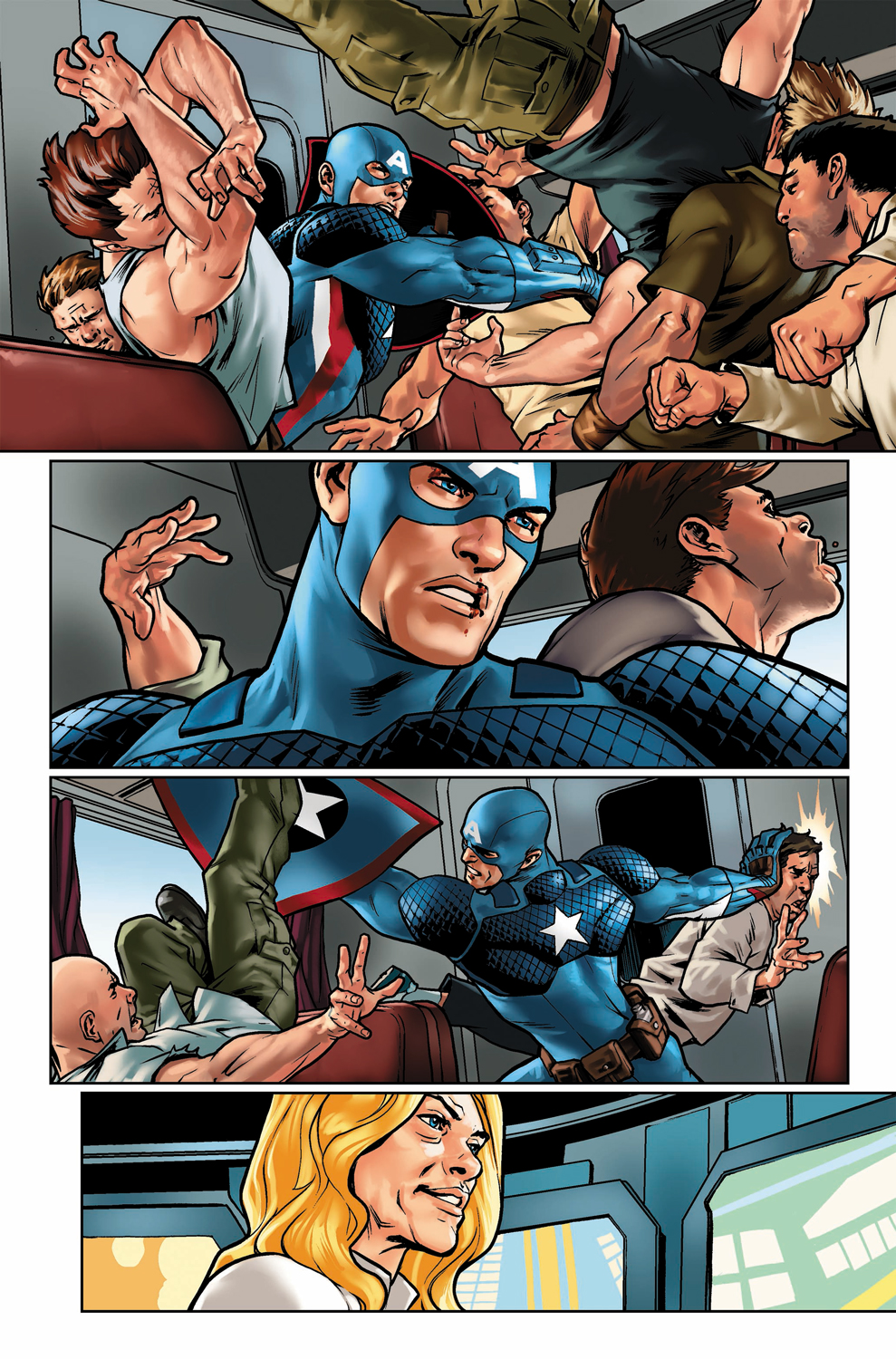 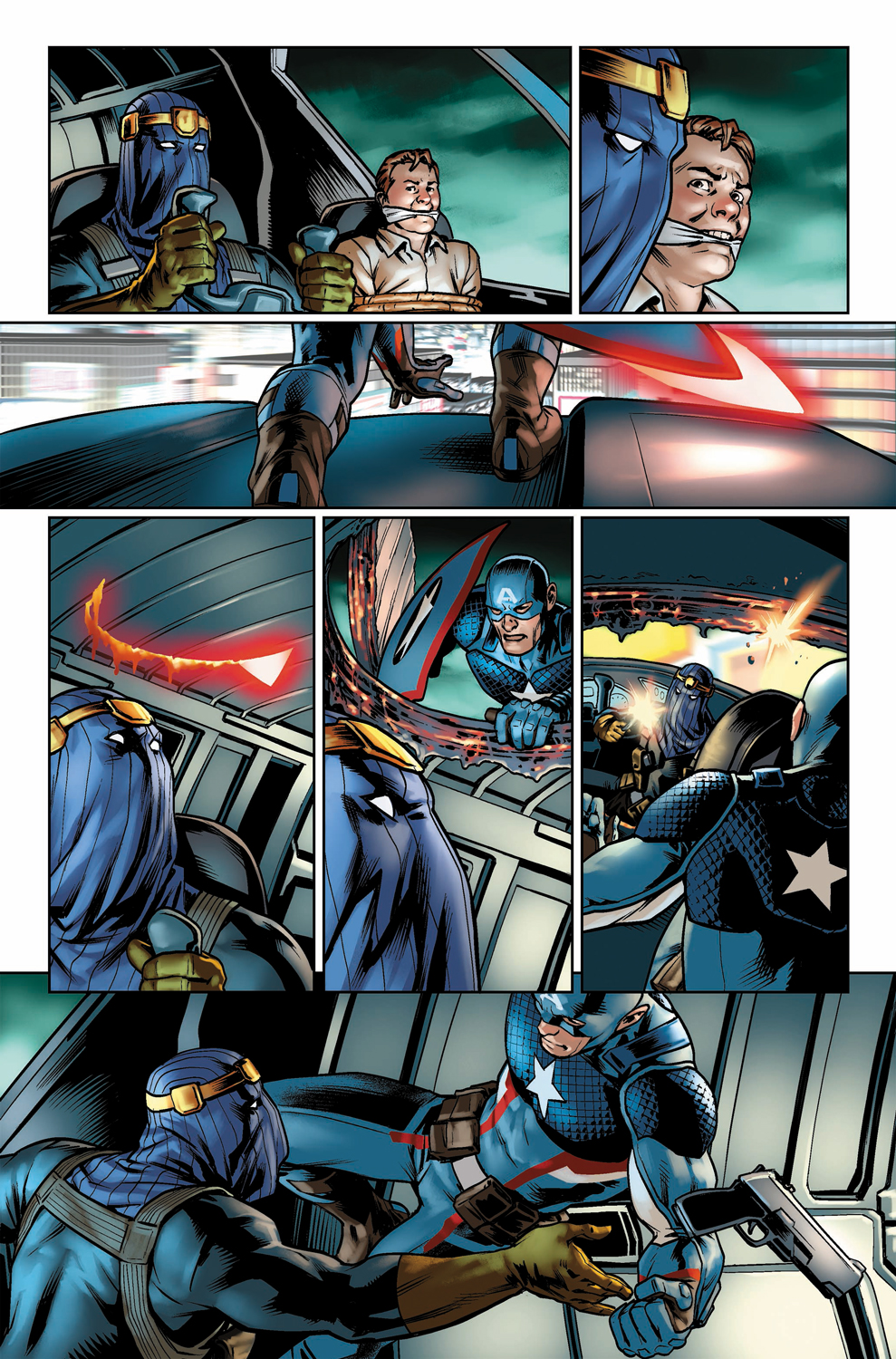