We’ve got the KaBOOM!, BOOM! Box, and Archaia July 2016 solicitations! We get a new Adventure Time ongoing series, a Peanuts as well as a Garfield special. There are also new issues of Lumberjanes and Adventure Time. We also get the second issue of the Lumberjanes and Gotham Academy crossover! Which books are you interested in? 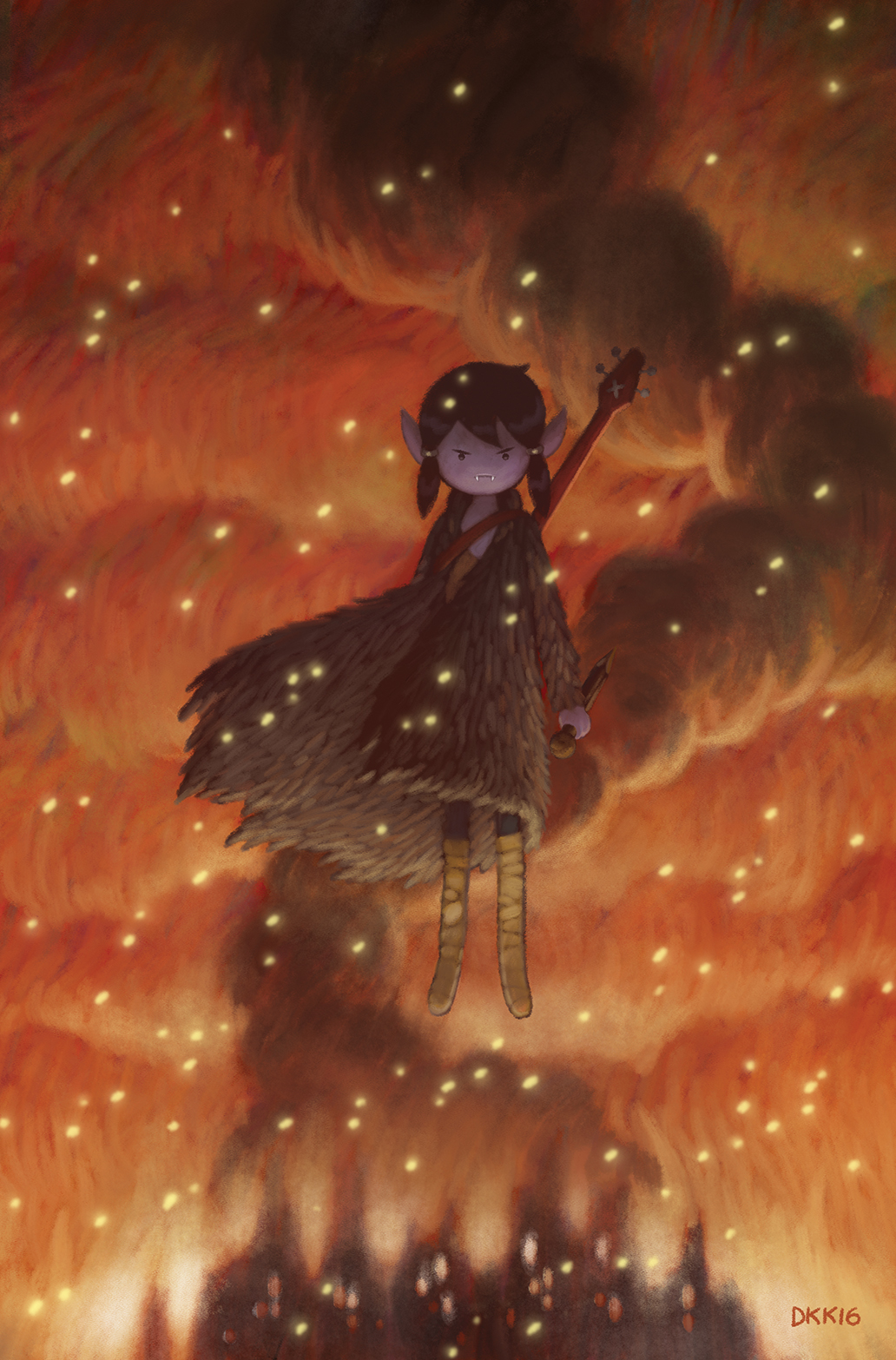 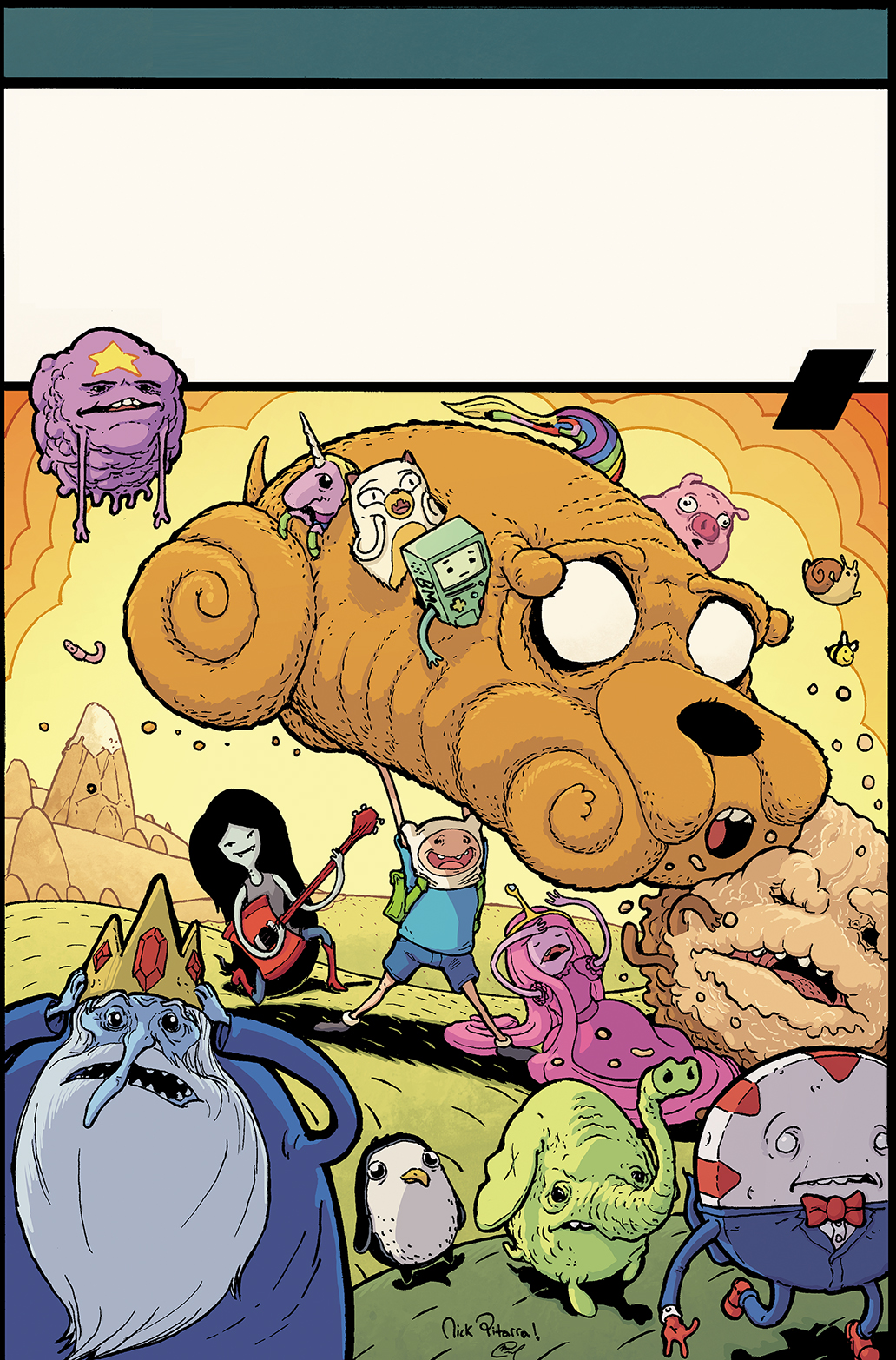 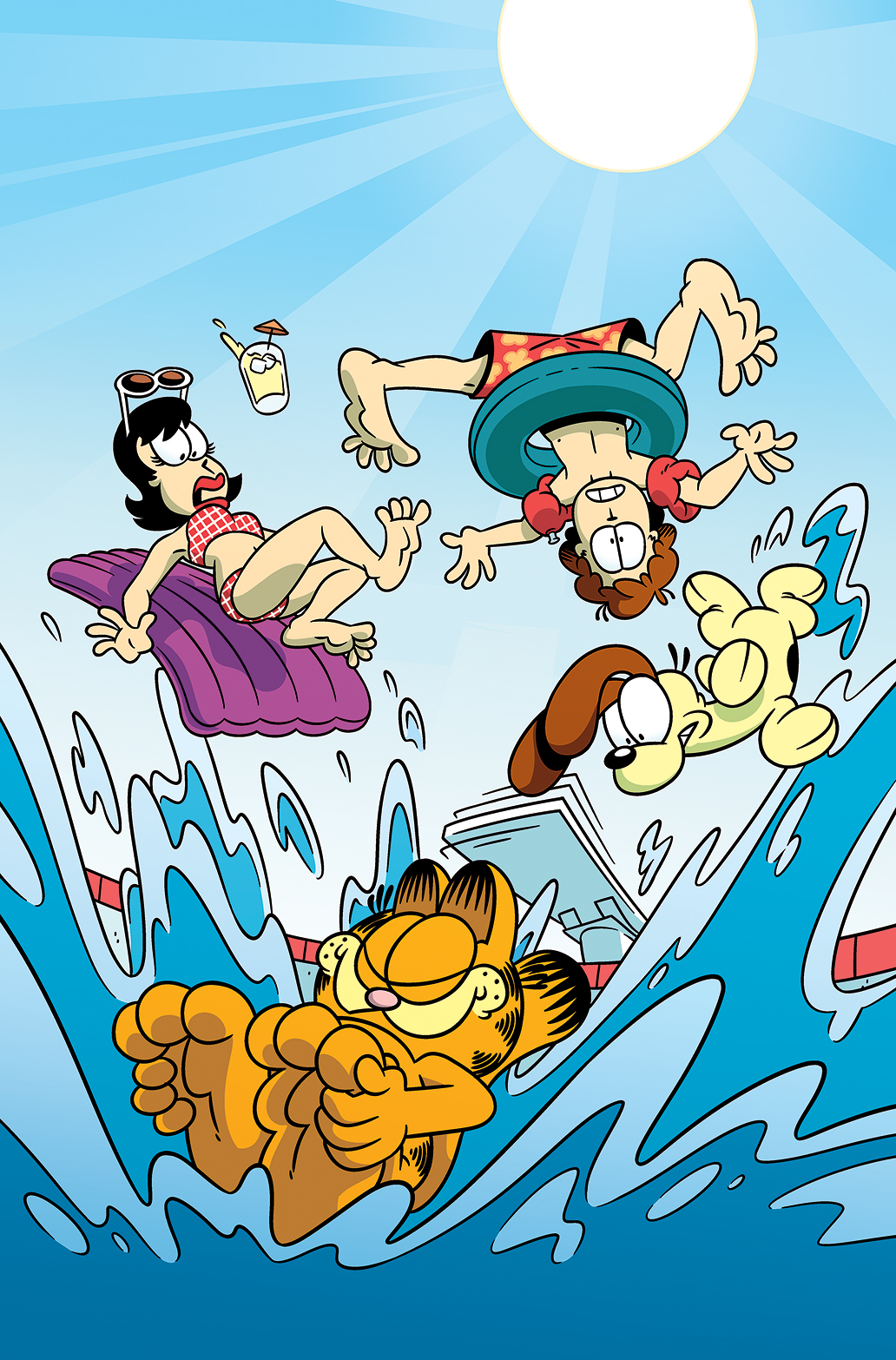 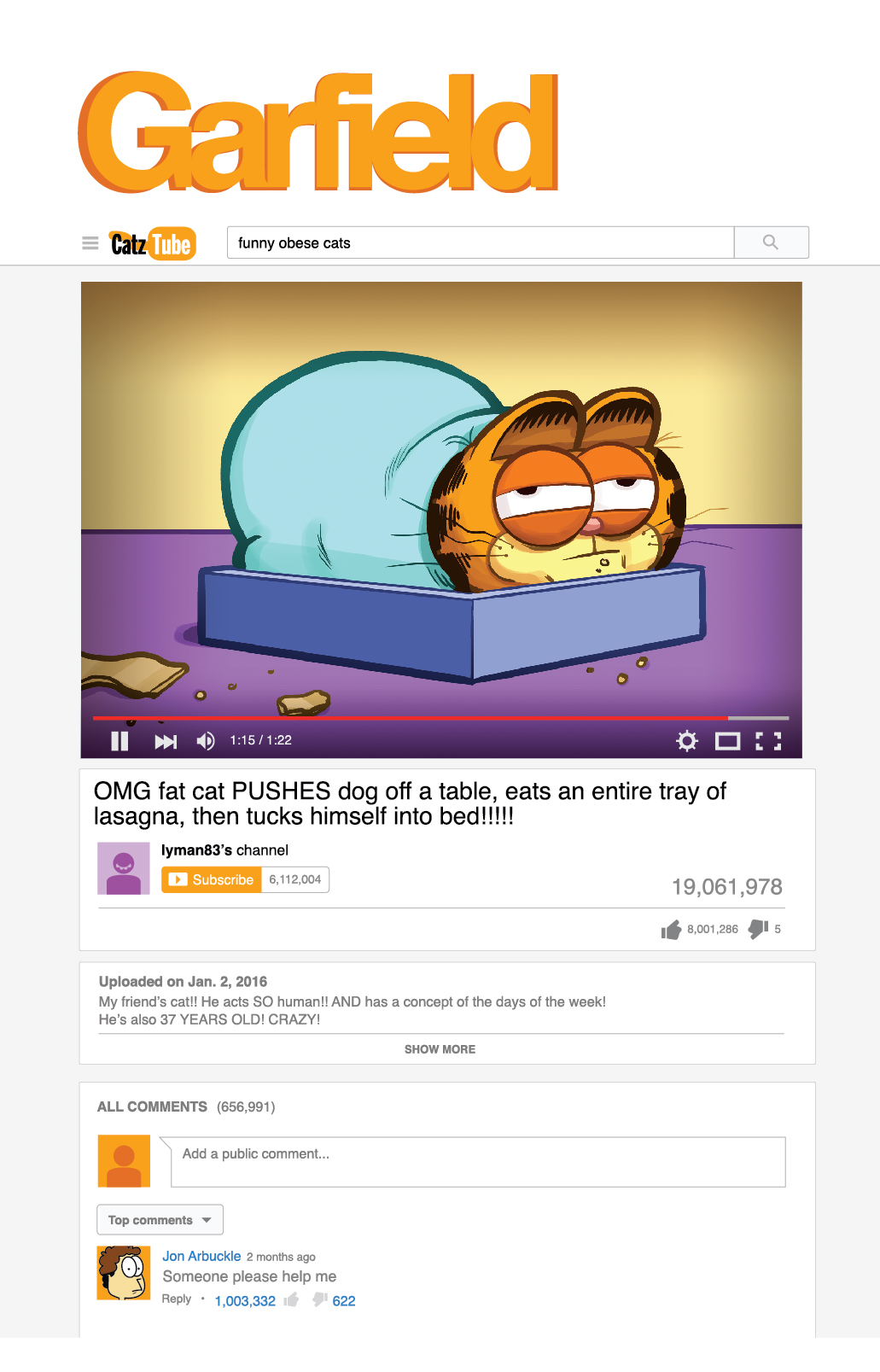 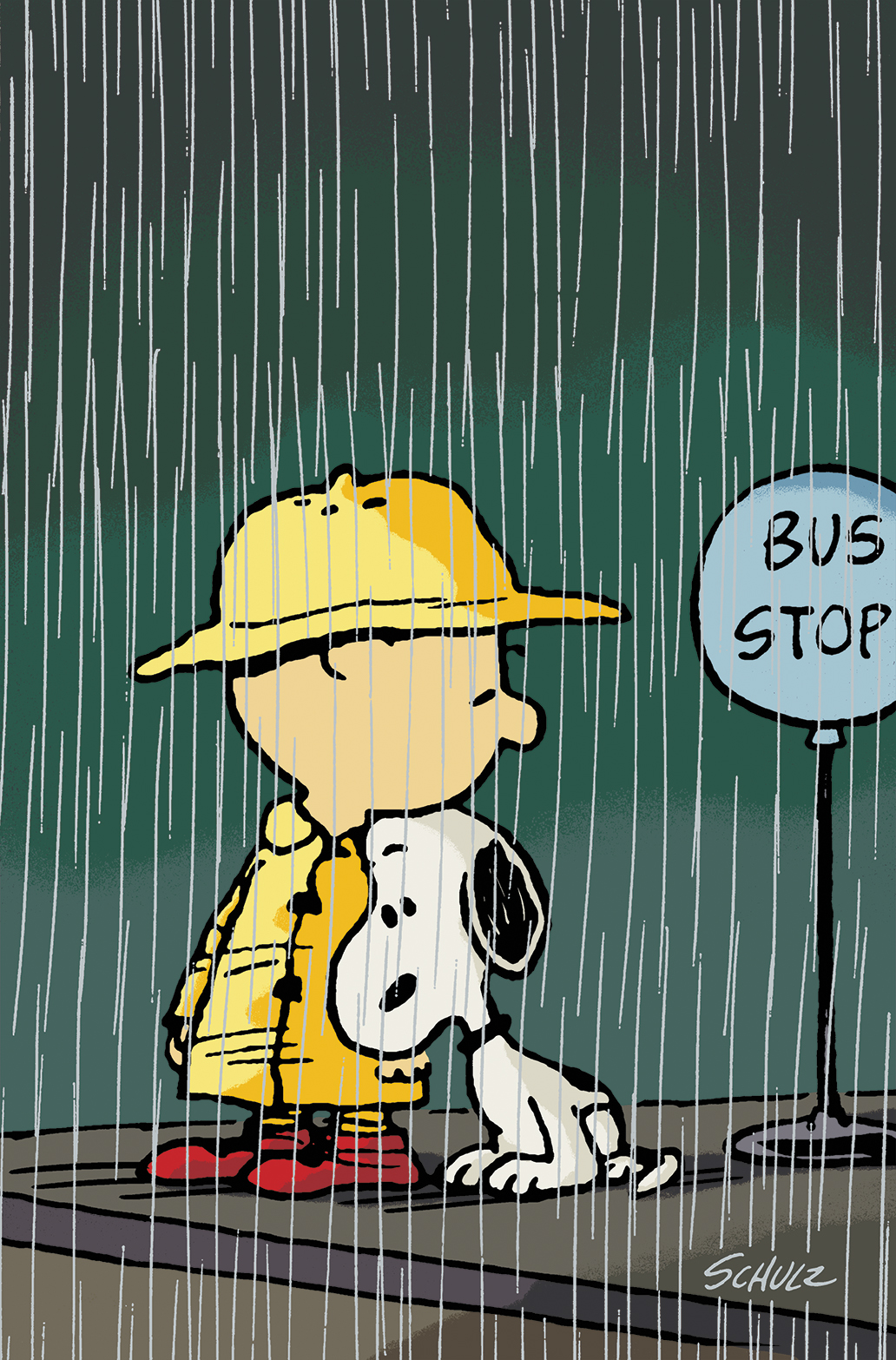 OVER THE GARDEN WALL #4 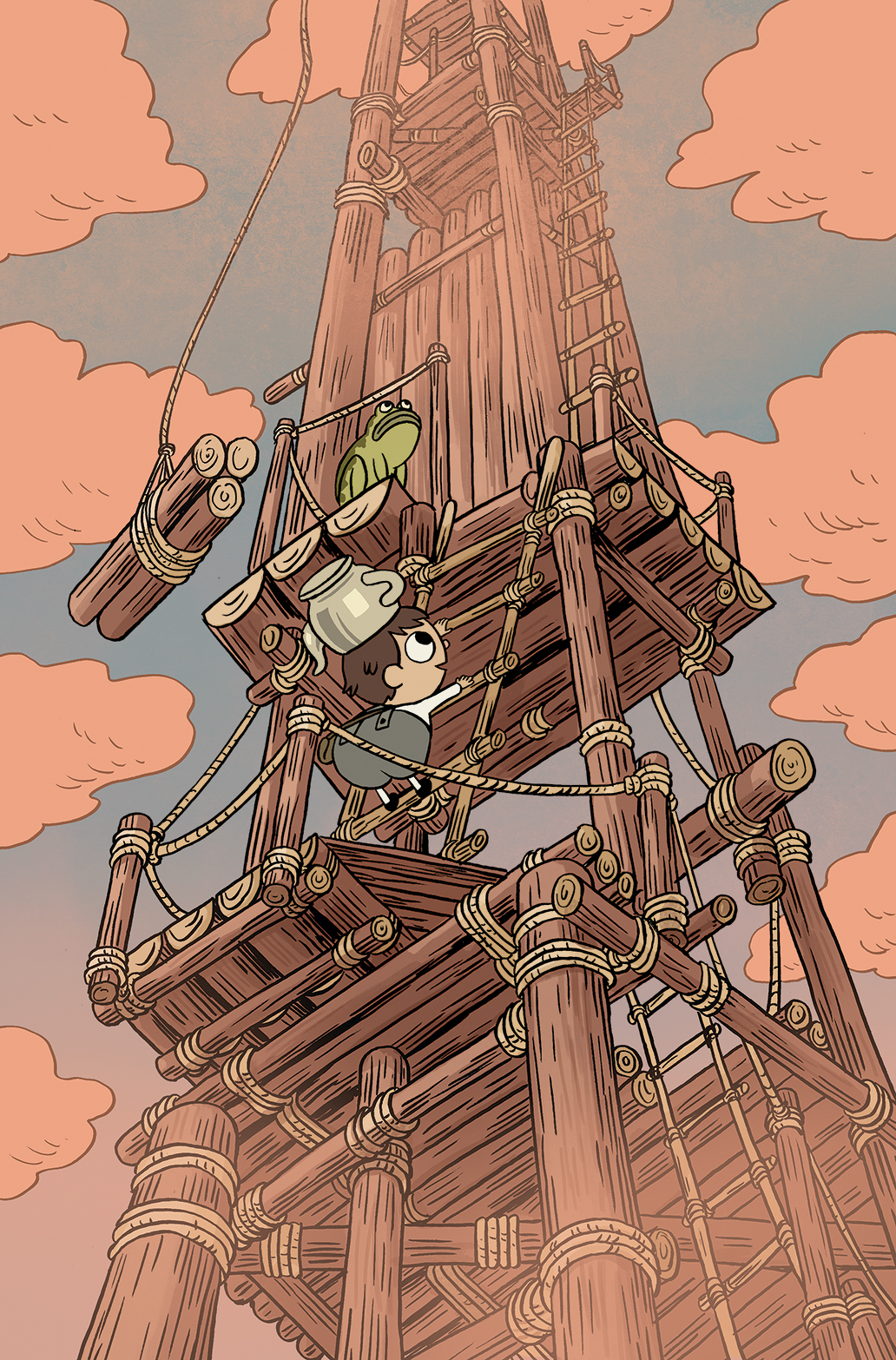 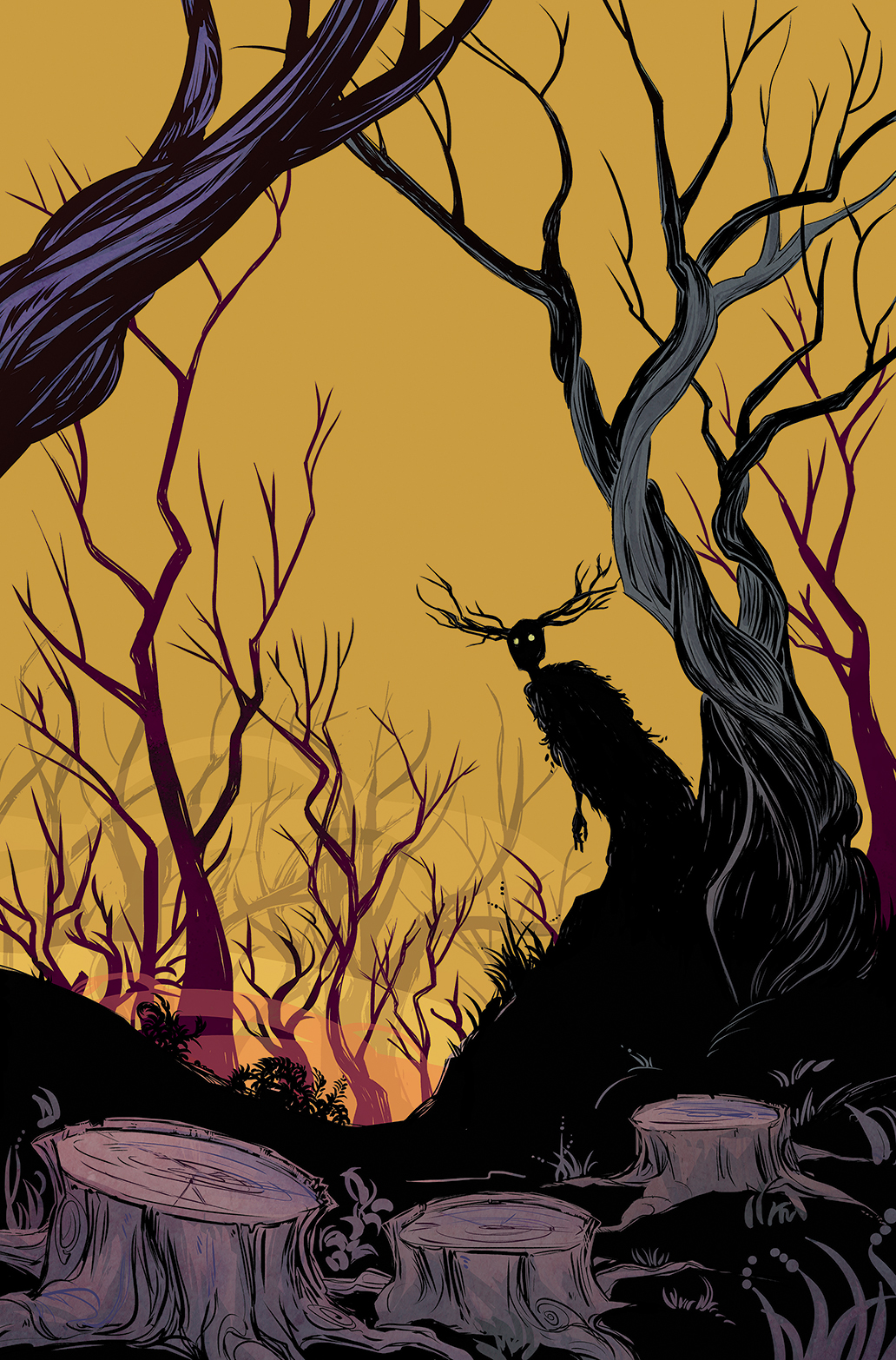 Retail Price: $3.99
Writers: Jim Campbell & Amalia Levari
Artists: Jim Campbell & Cara McGee
Cover Artists:
Main Cover: Jim Campbell
Subscription Cover: Jen Hickman
Synopsis: Greg tries to stop a man from cutting down all the trees for his enormous treehouse, while Anna has to deal with her mother’s ghost and the disappearance of her friend. 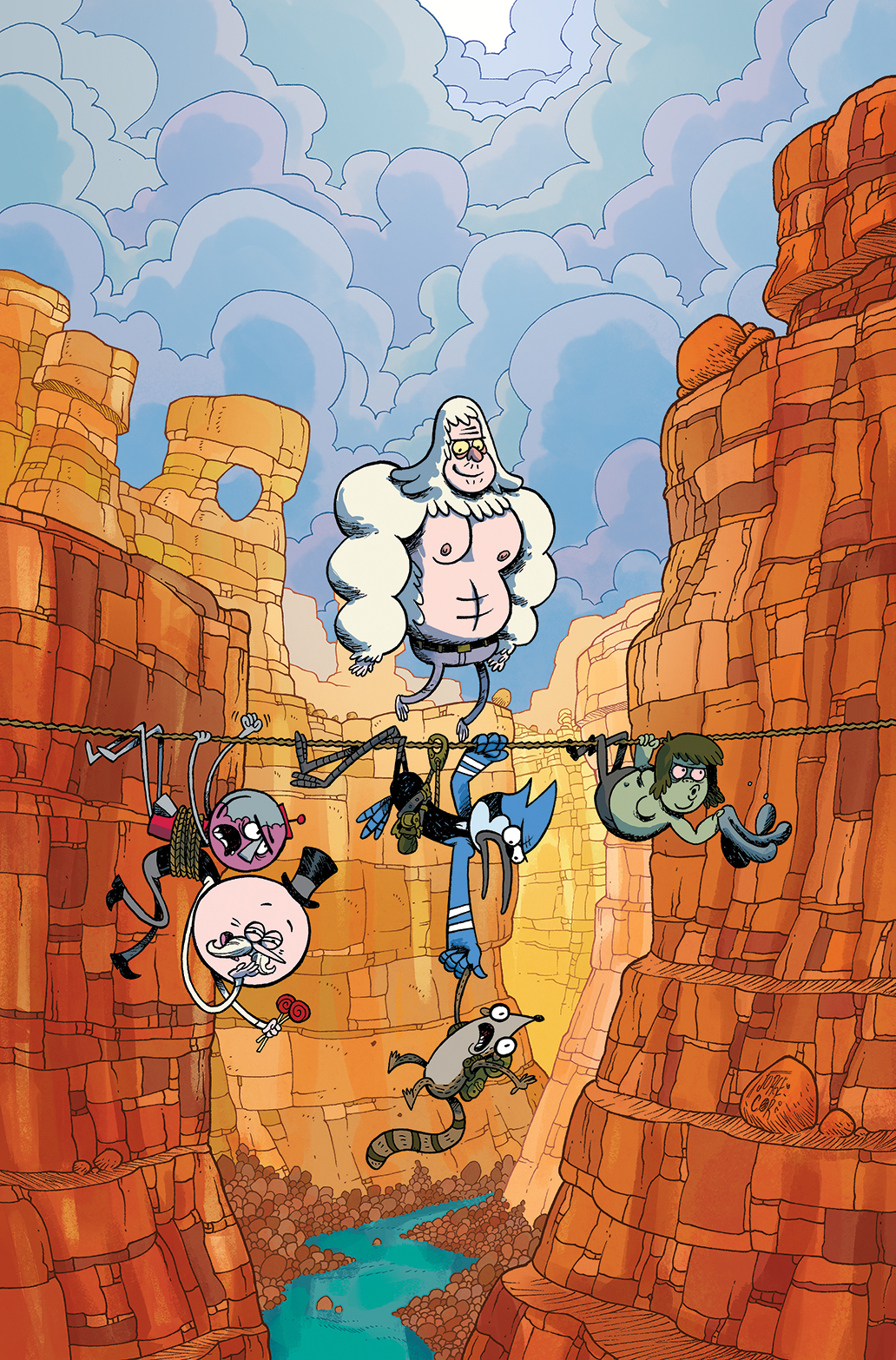 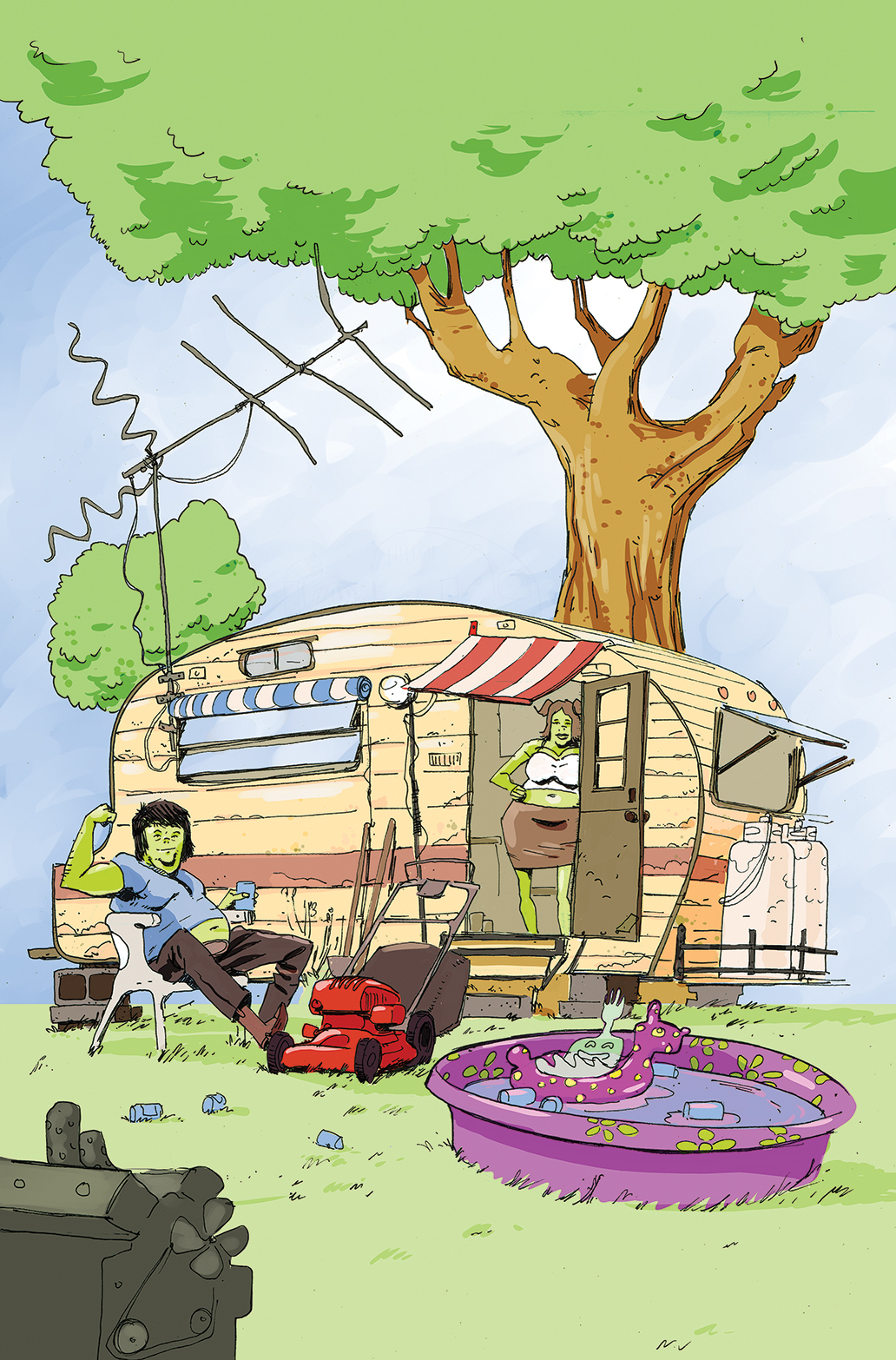 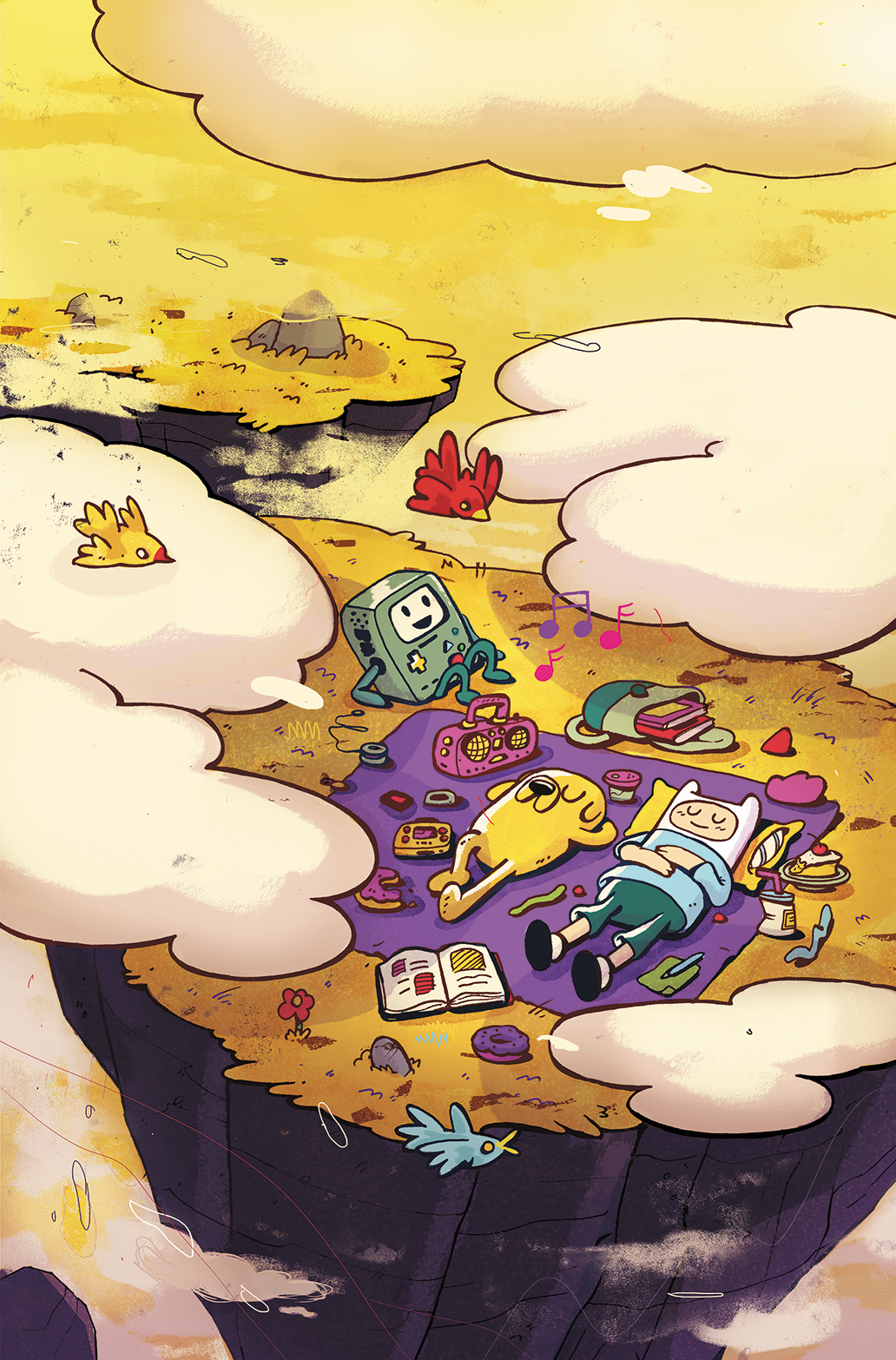 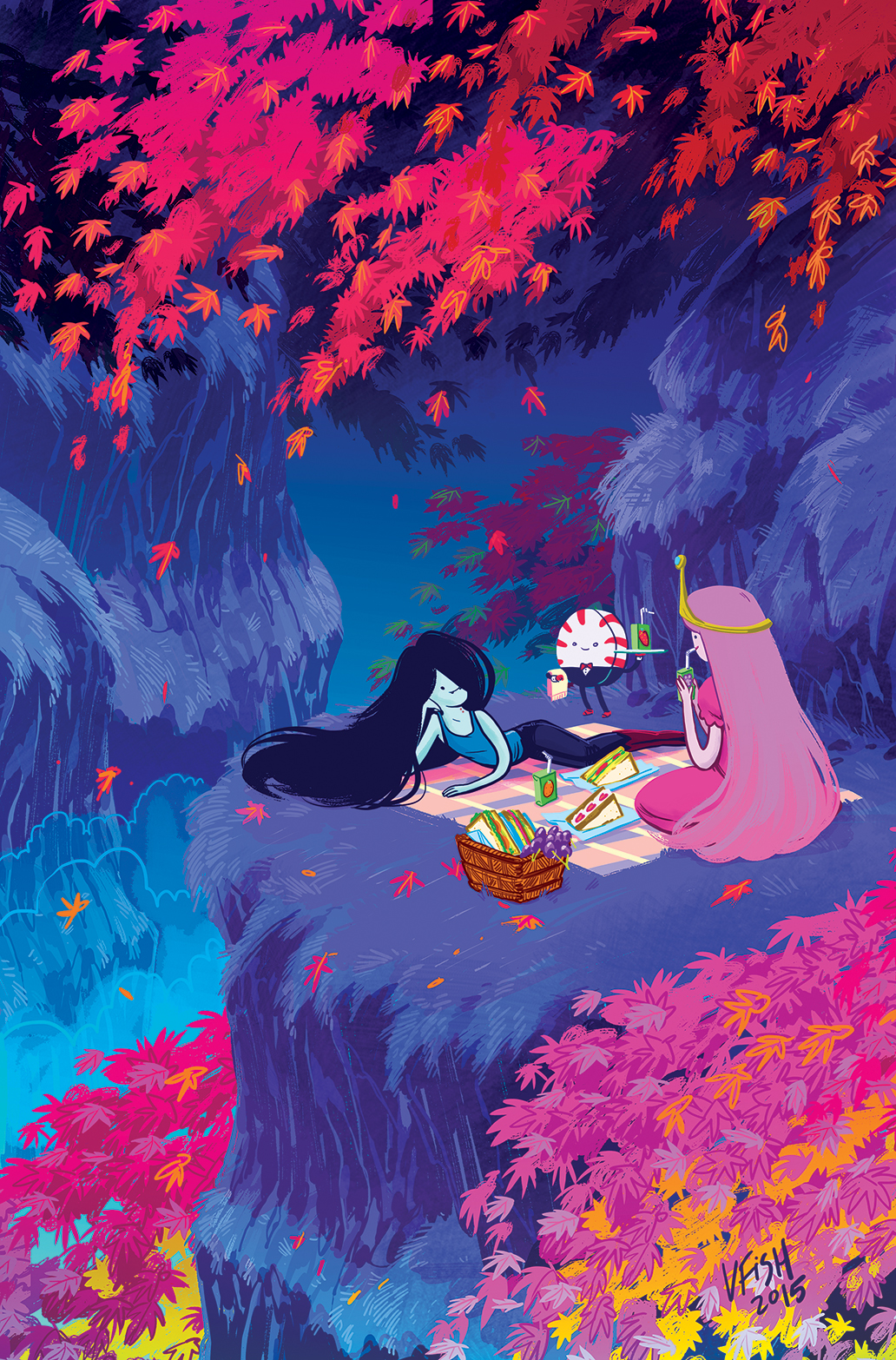 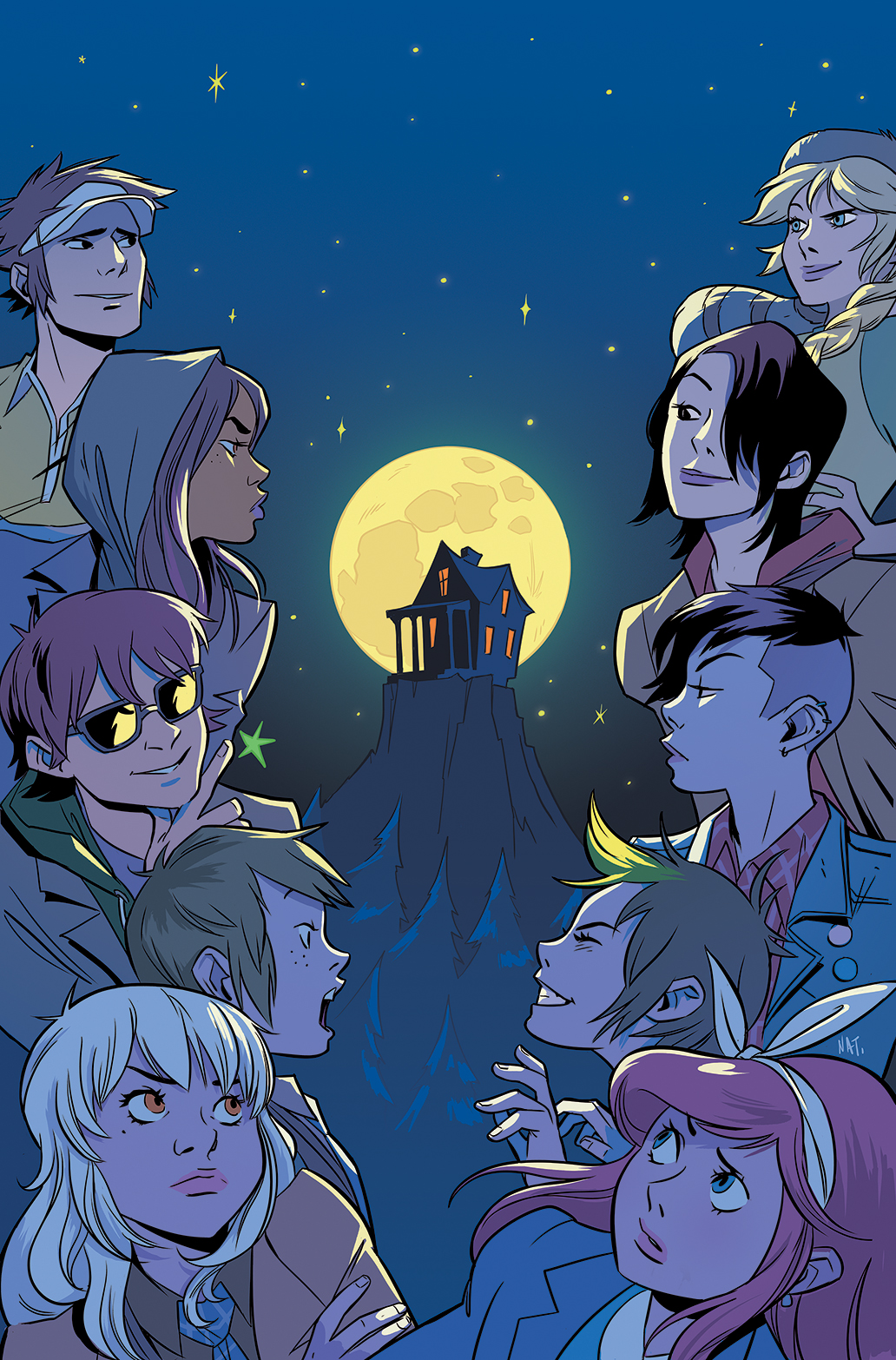 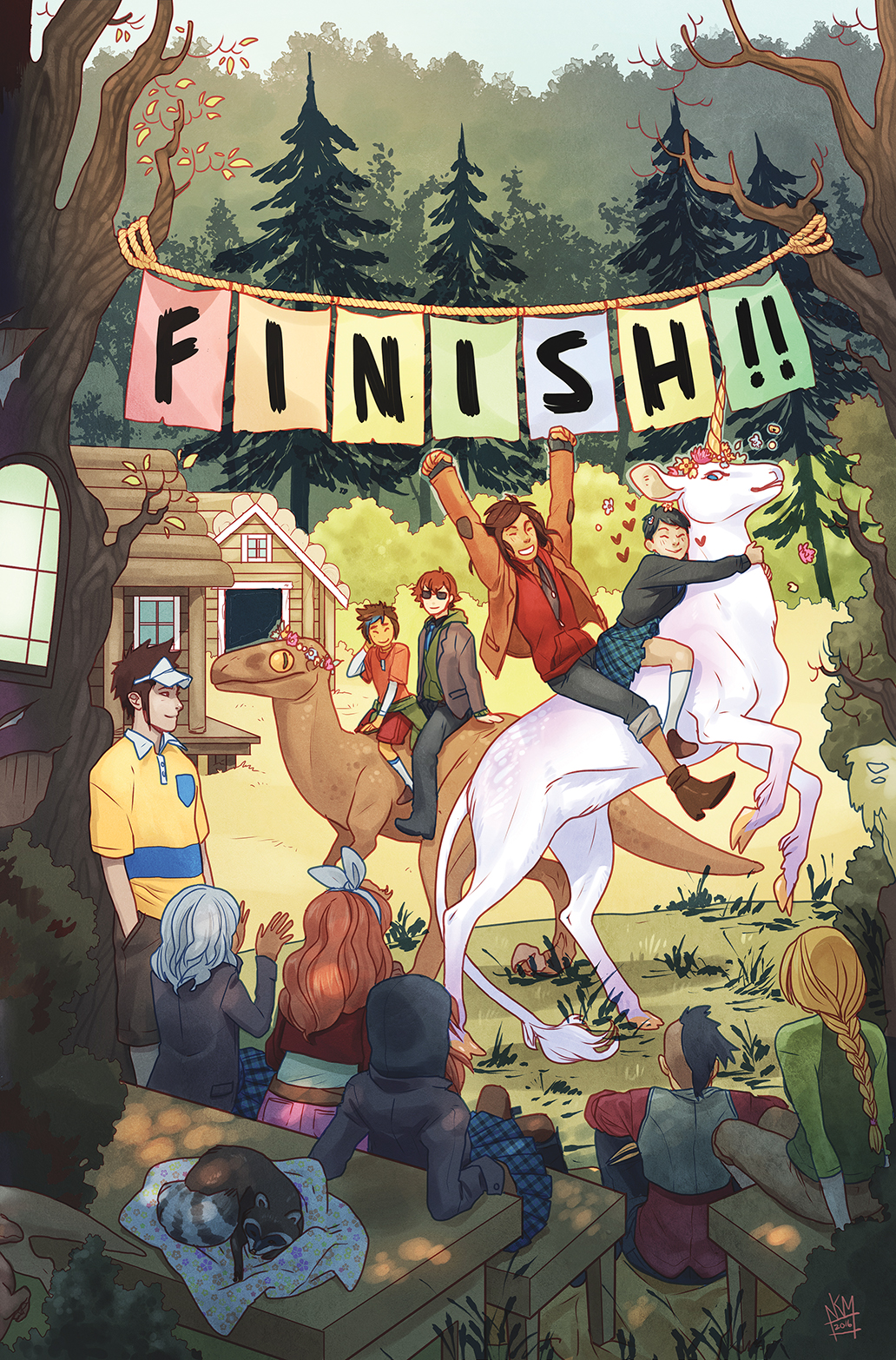 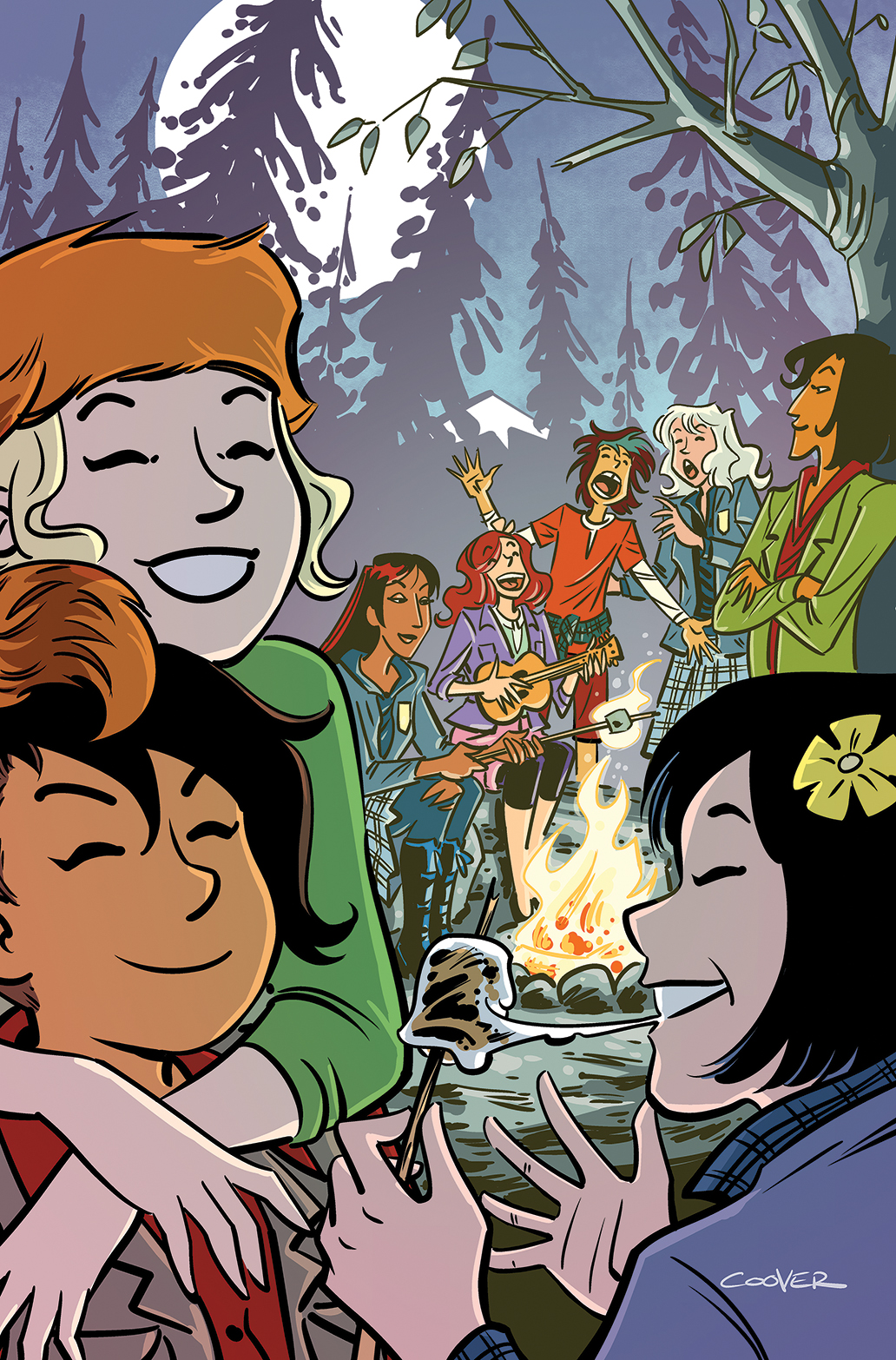 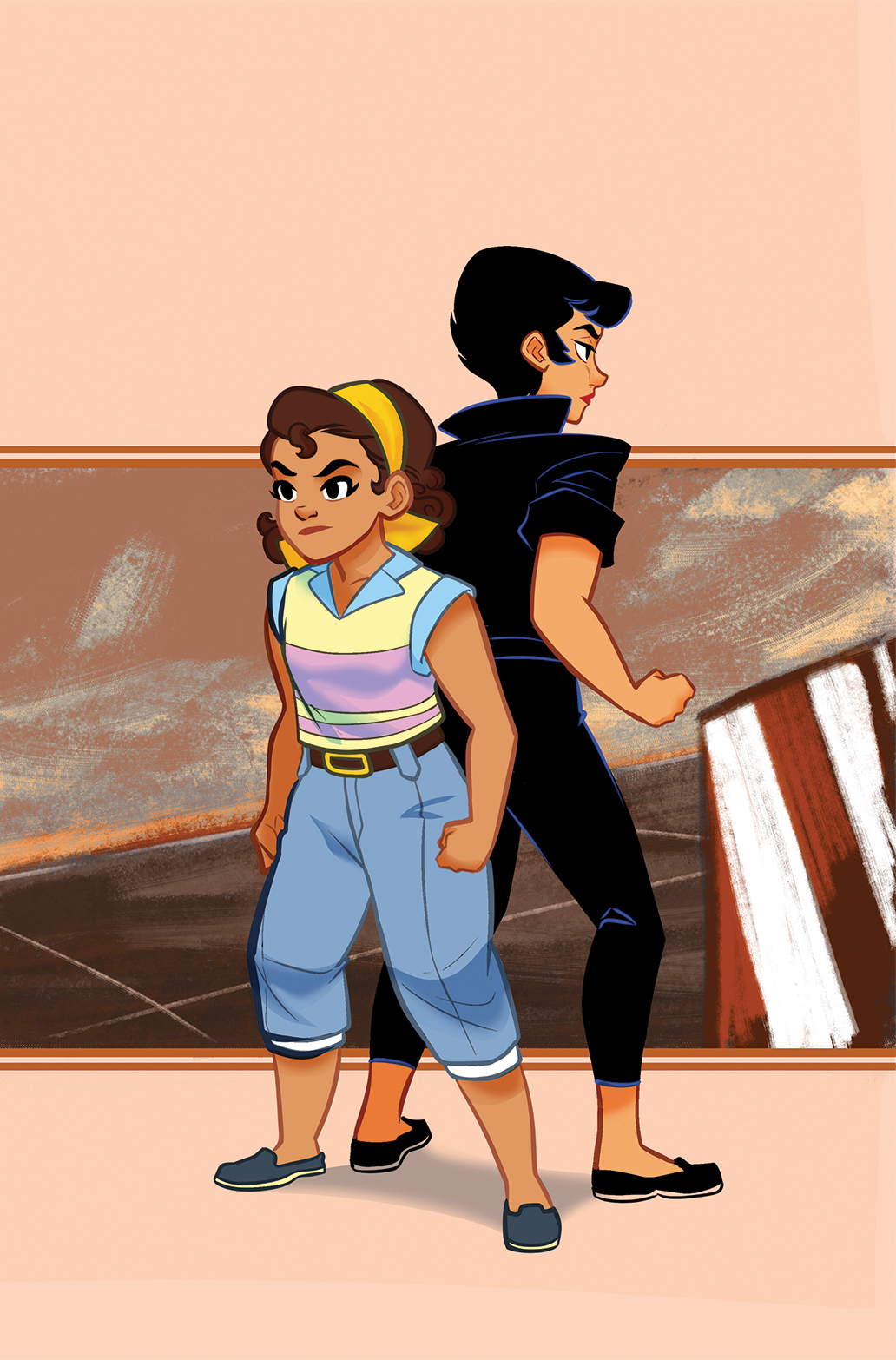 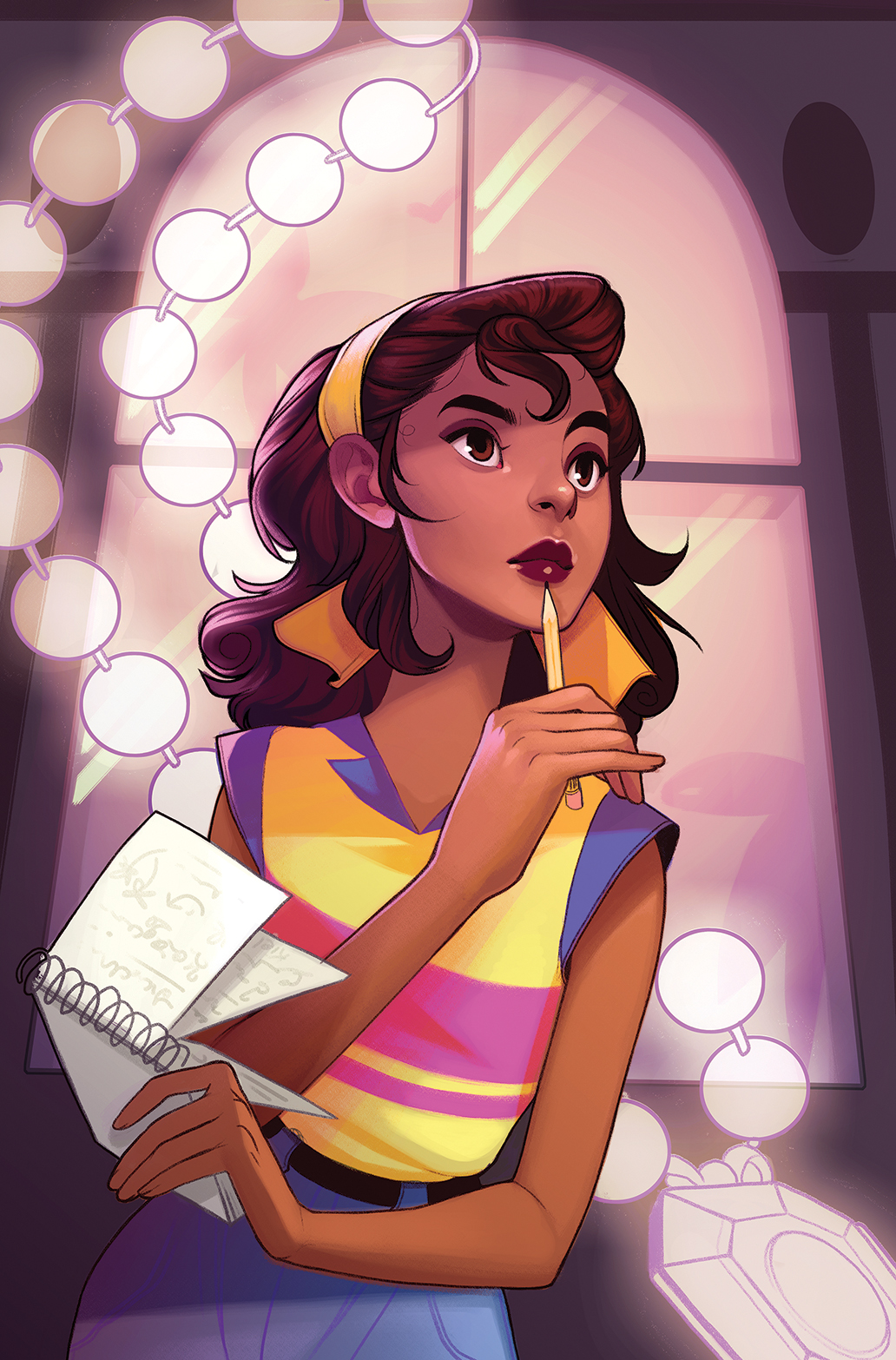 Retail Price: $3.99
Writer: Hope Larson
Artist: Brittney Williams
Cover Artists:
Main Cover: Brittney Williams
Incentive Cover: Kelsey Beckett
Synopsis: Goldie discovers the truth behind Ludwig’s disappearance, but will she be able to find him before someone else does?