Los Angeles. Thirty years later. The new mystery at the center of America’s post-apocalyptic future stands revealed when Bloodshot and Ninjak finally discover the identity of the Man in the White Tower. Who is he? Why does he ruthlessly rule over Los Angeles? And what is his connection to the silent army of X-O Manowar sentries that police this world, the strange Goo-tech that pervades it…and to even Bloodshot himself?

New York Times best-selling writer Jeff Lemire (Descender) and artist extraordinaire Lewis LaRosa (The Punisher) will shock you with the final fire-forged chapter of the eye-popping epic that must be seen to be believed as “THE ANALOG MAN” comes roaring to a close! 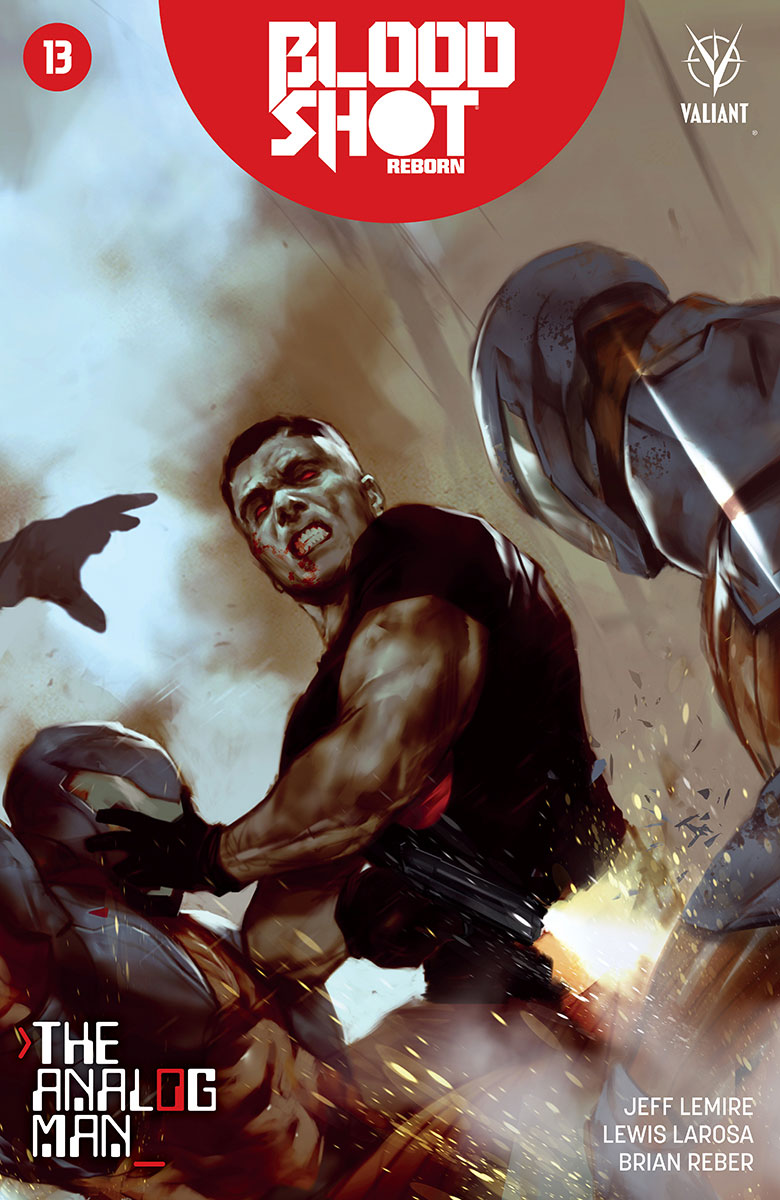 Cover A by Ben Oliver 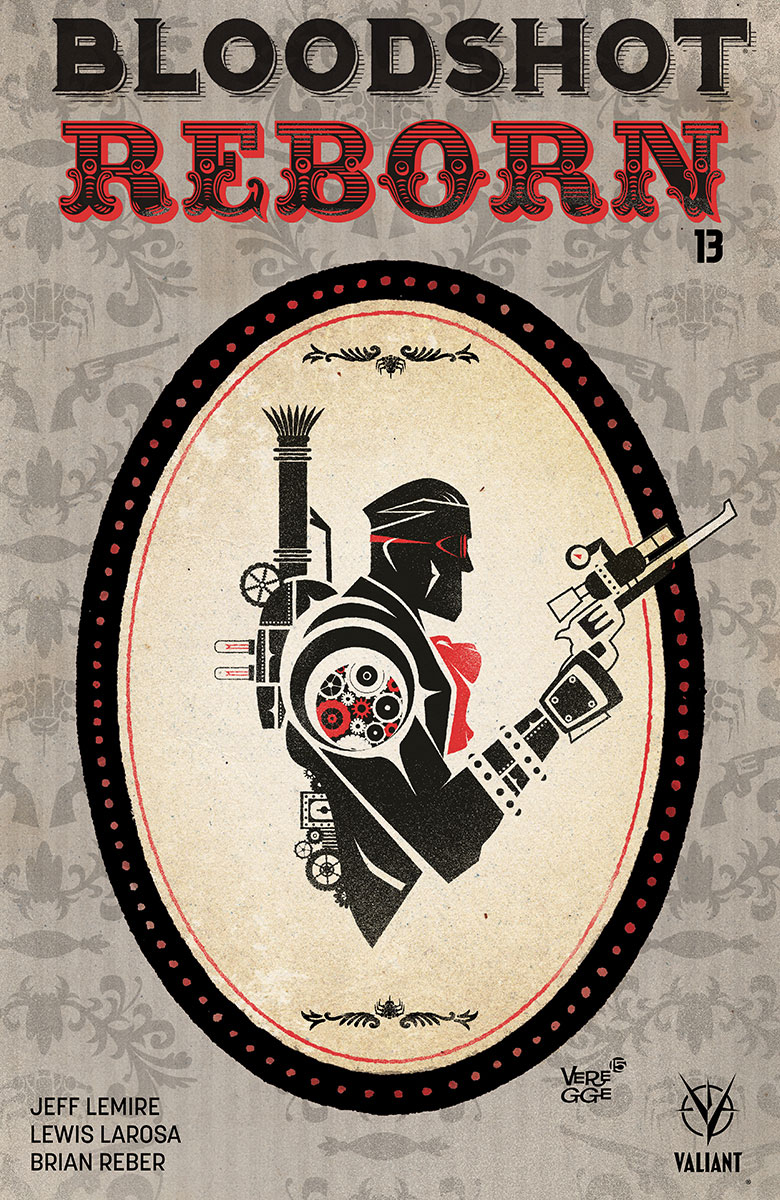 Cover B by Jeffrey Veregge 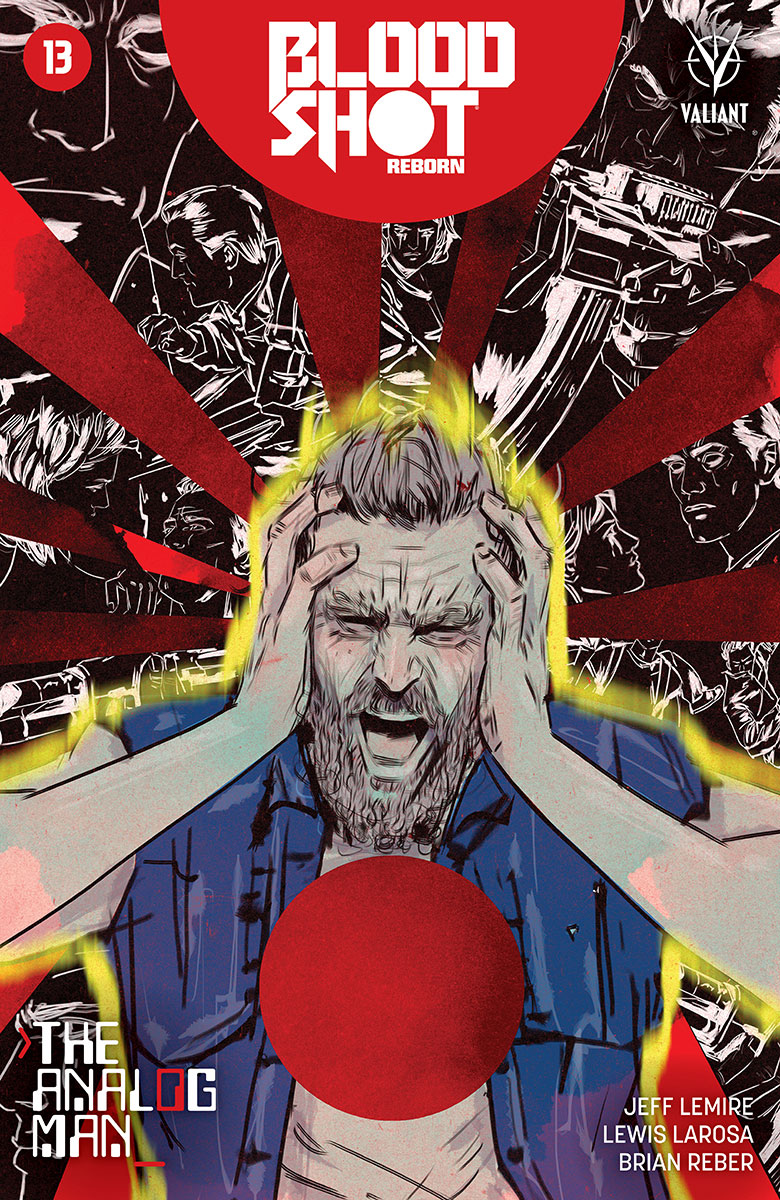 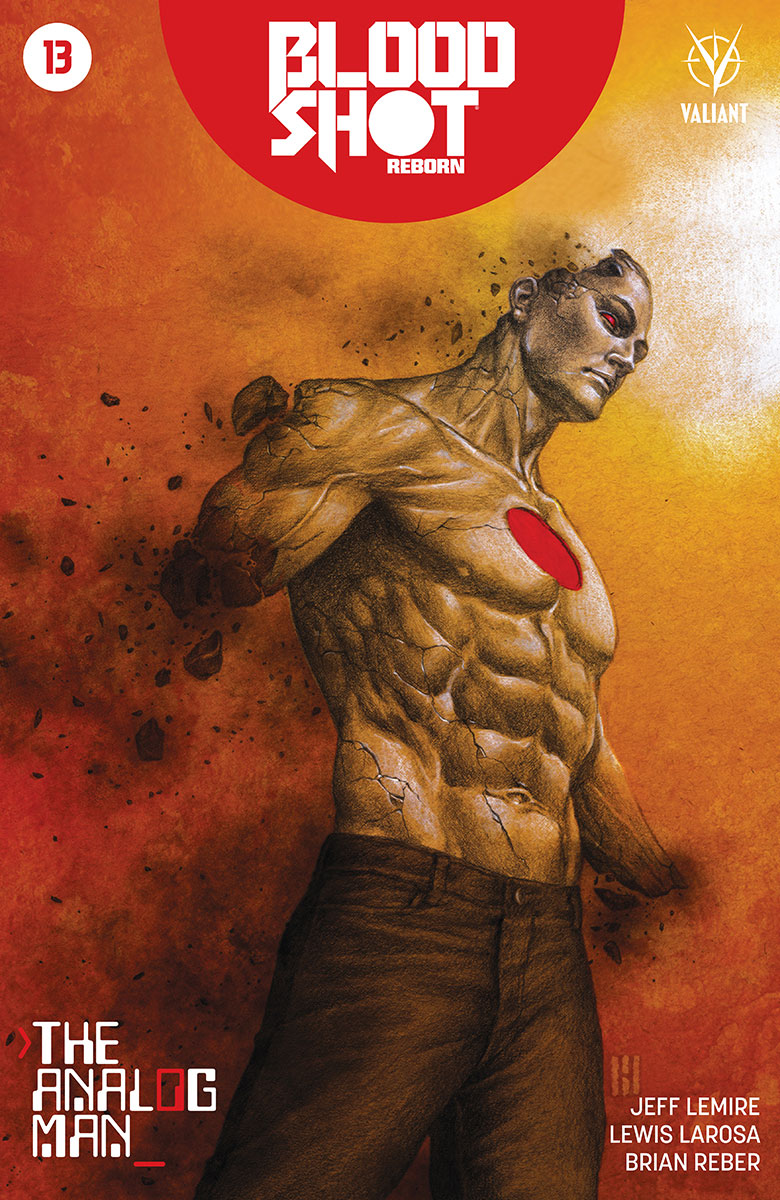 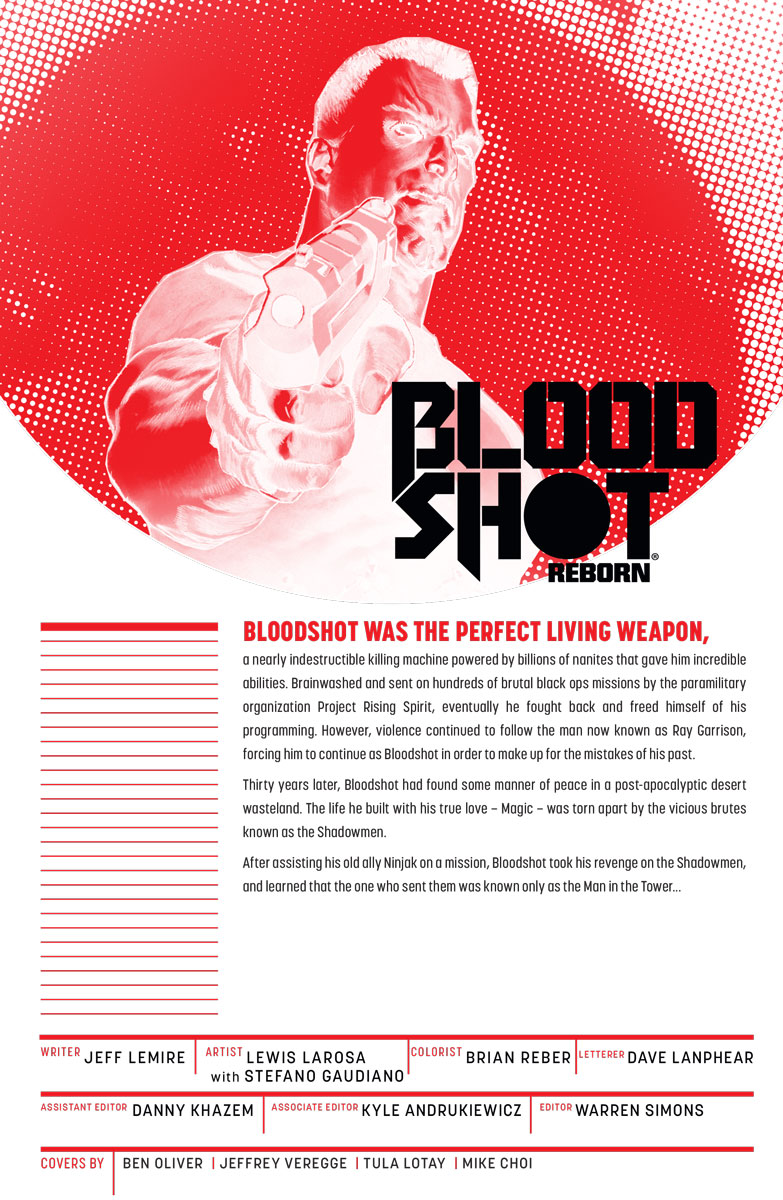 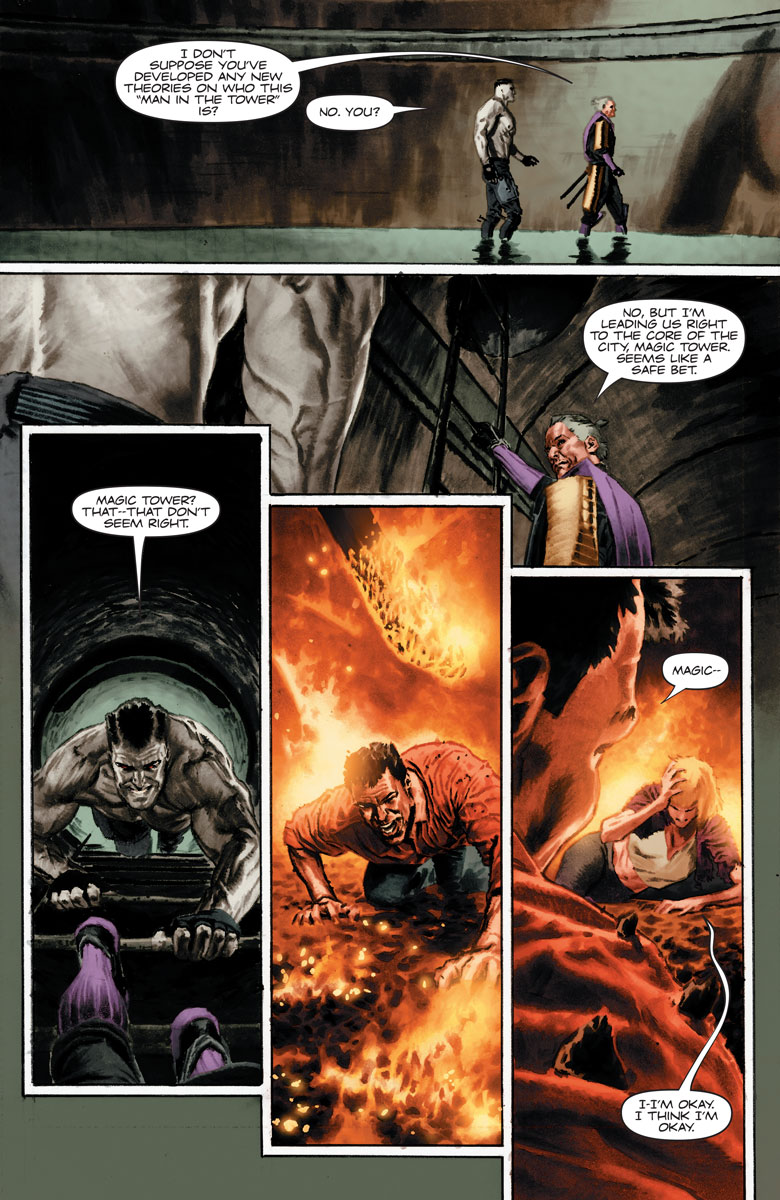 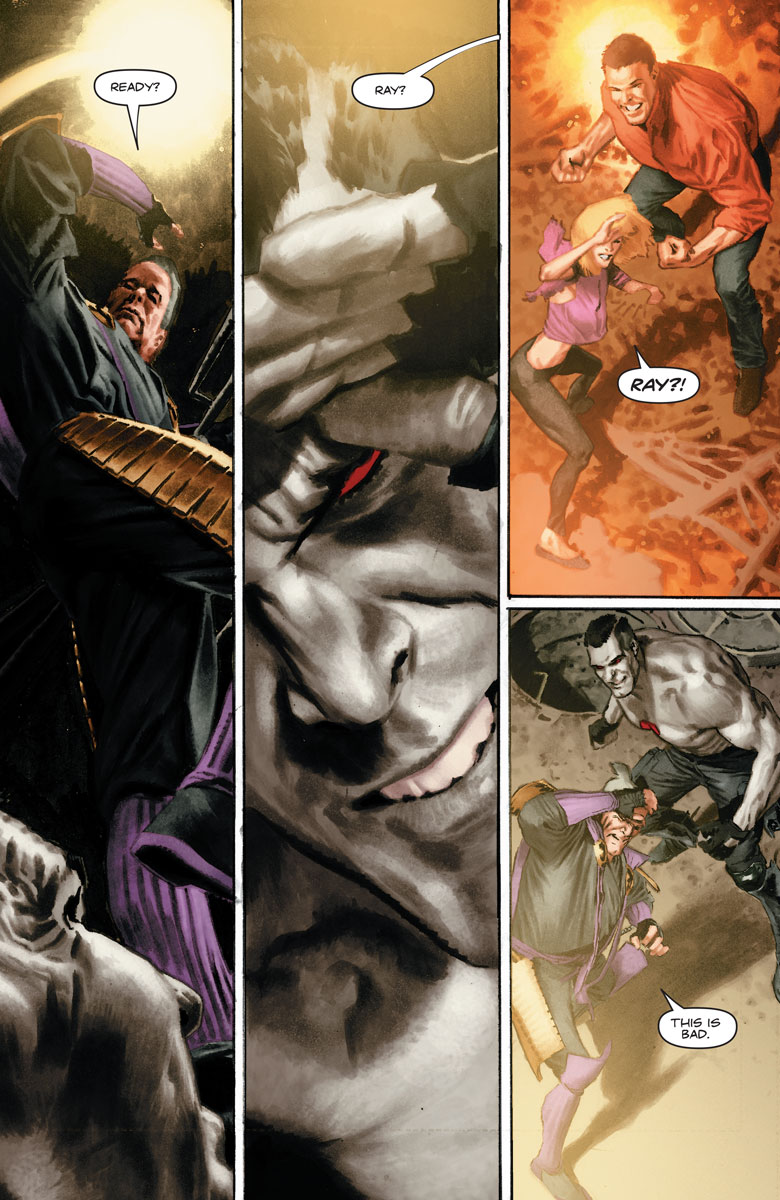 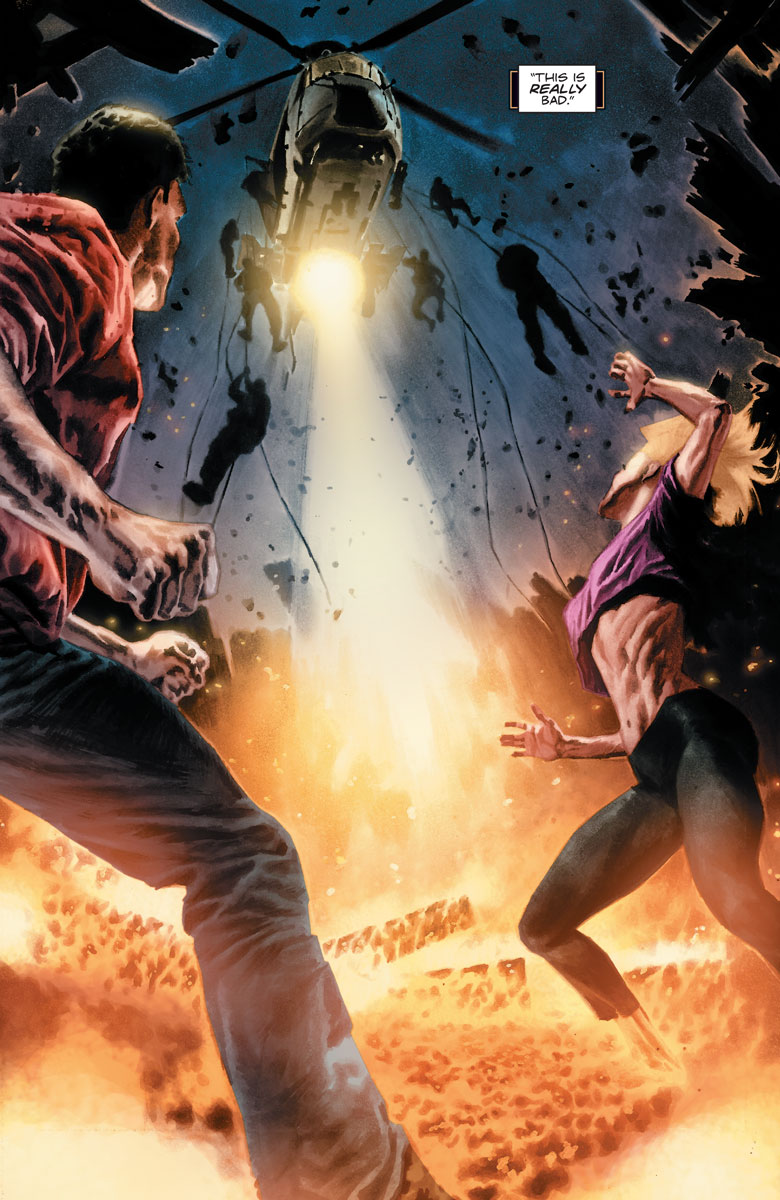 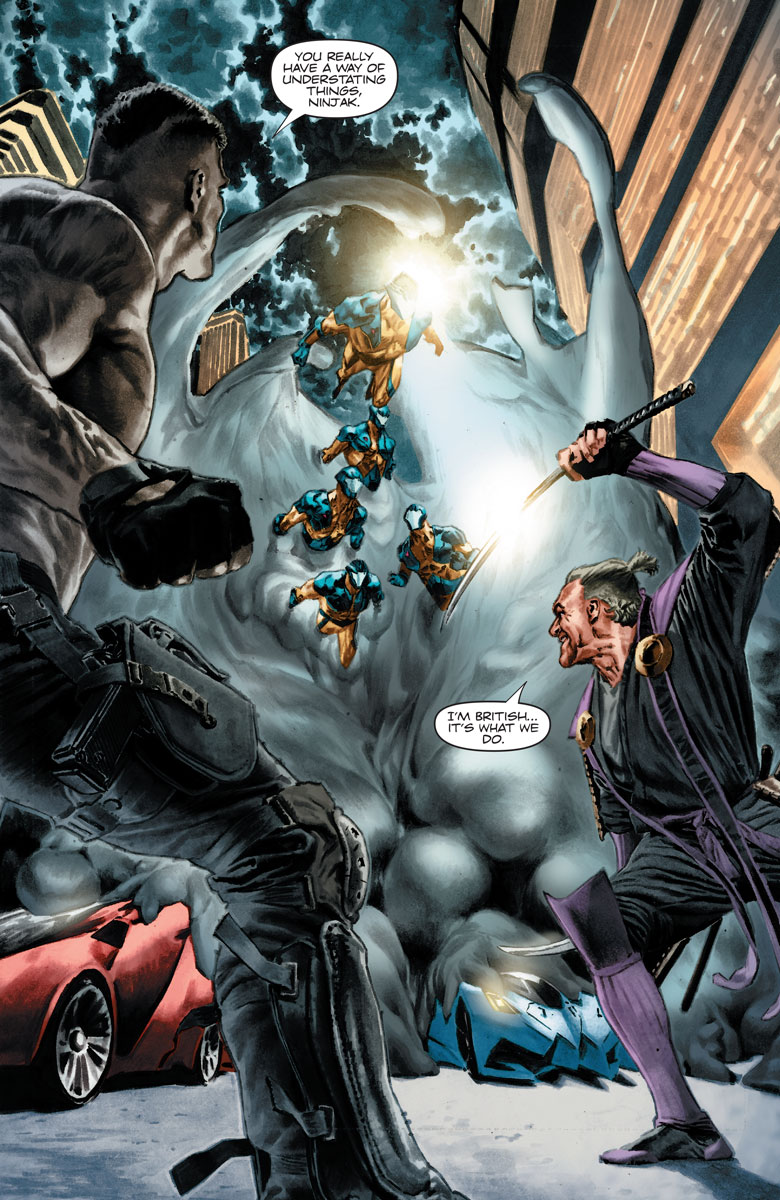 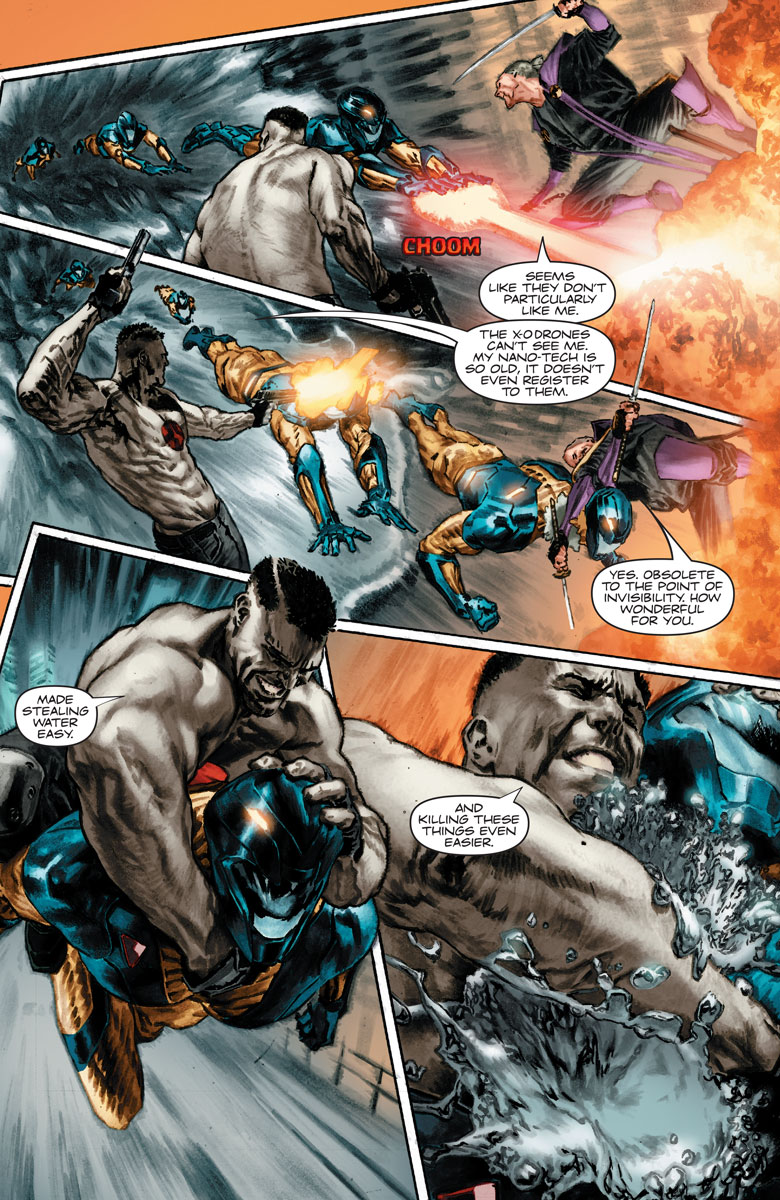