First a possible spoiler from Danny Elfman, now another one from some Superman related merchandise. A new hat appears to confirm Superman will return in Justice League wearing his black suit.

The hat from Superhero Stuff is described as a “Superman Black Armor Justice League 39 thirty Fitted Hat.” This is a reference to the black costume Superman put on after he returned from the dead in the mid-90s. Superman was killed by Doomsday in The Death of Superman. 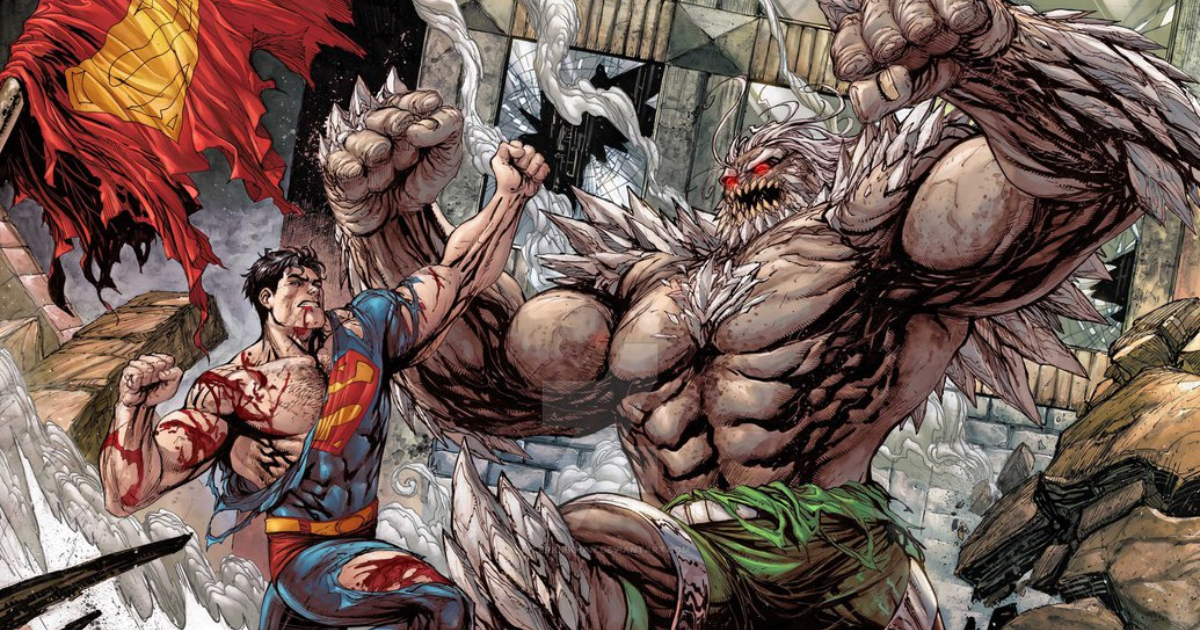 This new hat teases the idea that we’re going to see a version of the Black Armor Superman costume in the upcoming Justice League movie. The description of the hat from Superhero Stuff looks like it just spills even more critical details about the upcoming movie:

A black variation of the Superman suit adorned during his time in the regeneration matrix, a Kryptonian chamber that reversed the previously lethal effects of his protracted punch-em-up with Doomsday.

In the film Justice League, it seems Superman’s cinematic resurrection will parallel the hit comic story, considering he returns in a stylish black costume soon after a very tense fight with Doomsday.

The hat also confirms it is “based on Superman’s newly-resurrected appearance in the hit film, ‘Justice League.'”

Another hat also details Superman will don the black suit, “But somehow — some way– he’s back! And with a striking black suit that — according to rumors — was essential to Superman’s resurrection.”

If you saw Batman v Superman: Dawn of Justice. Superman gave his life to defeat the monster Doomsday during the final battle of the film.

It was because of that sacrifice that Bruce Wayne was inspired to seek other metahumans out to form the what will be the Justice League. At the end of Dawn of Justice, Diana, aka Wonder Woman asks him why.

Diana Prince: The others like me. Why did you say they’ll have to fight?
Bruce Wayne: Just a feeling.

Justice League will open on November 17th, 2017. It’s no surprise that merchandise is already coming down the pipeline. Did you already have a feeling this was the direction filmmakers were going to go? Are you excited to see the film? Let us know in the comments below!