“I didn’t feel fear, or doubt. I just felt the void inside me. And I had to let it out.”

The Dark Knights have been tearing Earth 0 asunder. Wreaking havoc across our world, the damage they deal has been catastrophic. The stories of their origins are quite entertaining. Featuring their worlds’ Bruce Wayne succumbing to his worst instincts and turning down the path of no return. With his parents lost, Bruce Wayne’s willpower took the form of a green ring. It granted him immeasurable power with which he could destroy entire worlds. That he did. 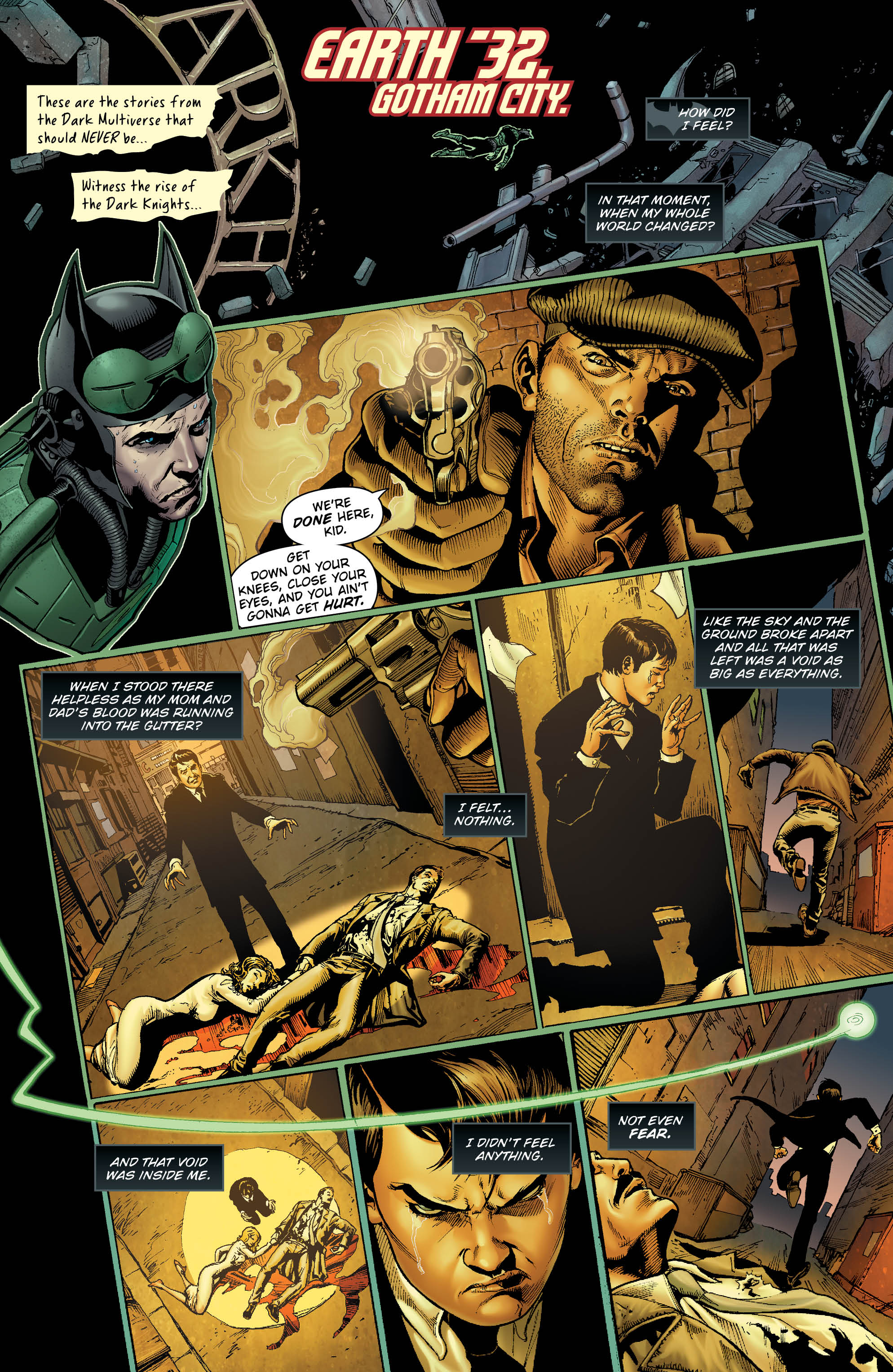 Sam Humphries has been doing excellent work on Green Lanterns. His tendency towards silliness has helped him navigate the many worlds monitored by the Green Lantern Corps. Here, he gives into his darker side to give The Dawn Breaker a rousing beginning.

Every Day is a New Day

The problem with these anthologies is their length. Writer Sam Humphries quickly delves into the story, with little time to breathe. It works for the issue but it keeps Bruce Wayne’s wrath from feeling absolute. His dismantling of Earth’s defenses is too easy; his powers growing at an unbelievable rate. It’s a tragic story, but it loses some of its’ charm with awkward pacing. Humphries isn’t known for his subtlety, but with his talent for tortured personalities Batman: The Dawn Breaker #1 still works well.

A minor issue is the absence of this worlds’ Hal Jordan. Surely, the human possessing the strongest willpower in the world would have something to say about the destruction of Earth. Unfortunately, Humphries glosses over this to use Jordan elsewhere. It’s a cool reveal but it does little to plug this plot hole. 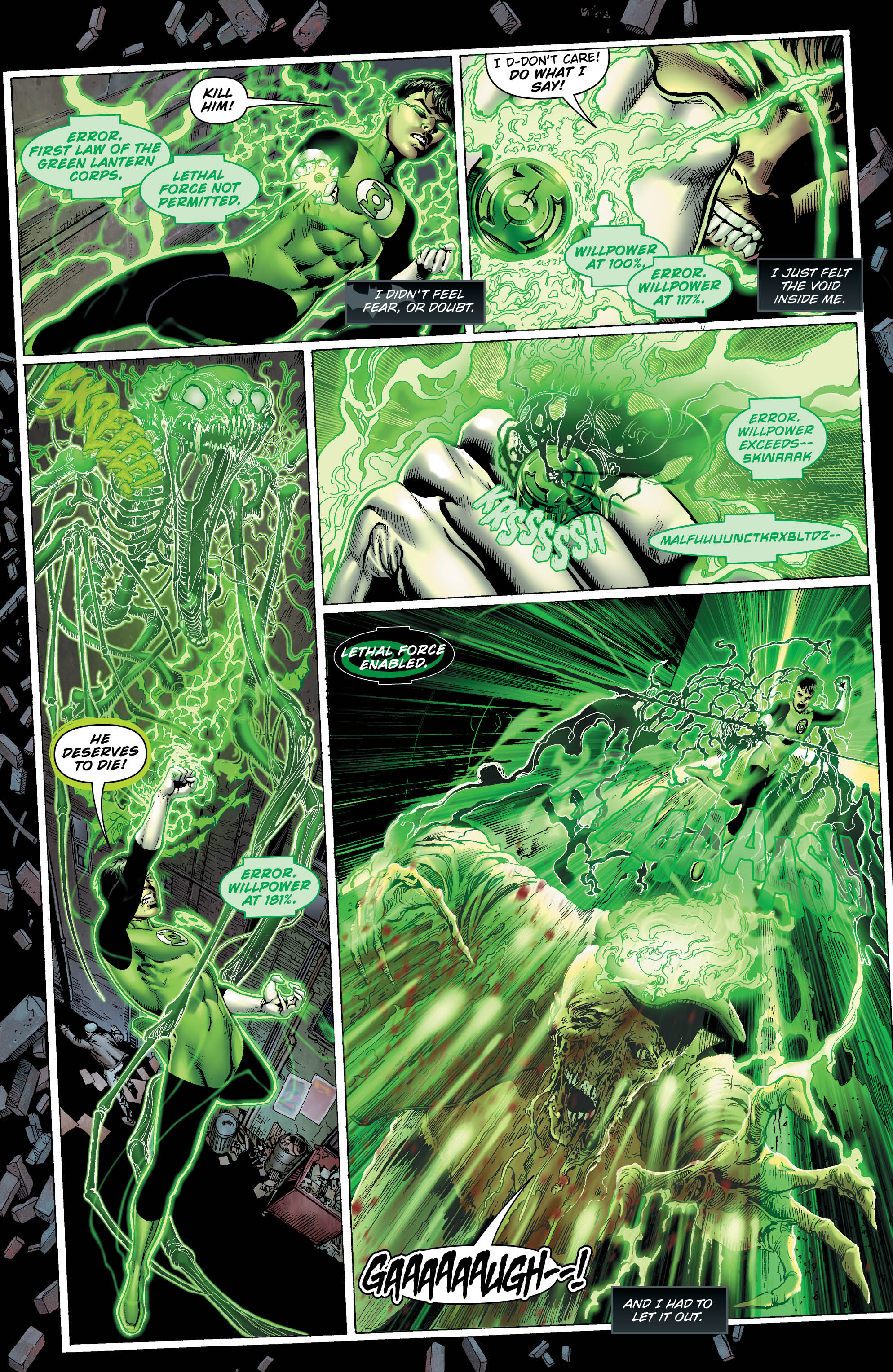 With his comedic sensibilities, it’s a surprise he’s crafted such an extremely violent issue. Bruce Wayne’s awakening demons both within and outside of himself. They’ve ripped his world to shreds and it’s impossible to look away. The void he leaves in his world leads to his invitation to the Dark Knights.

Looks Can Be Deceiving

Ethan Van Sciver is a legendary artist when it comes to Green Lanterns. His work has spanned several DC generations and many, many writers. Here, he takes a soft approach on the Wayne boy to juxtapose the extremity of the monsters he’s creating. Jason Wright provides equally haunting colors. The way Batman comes forth in a green, electric cloud of fear is mesmerizing. 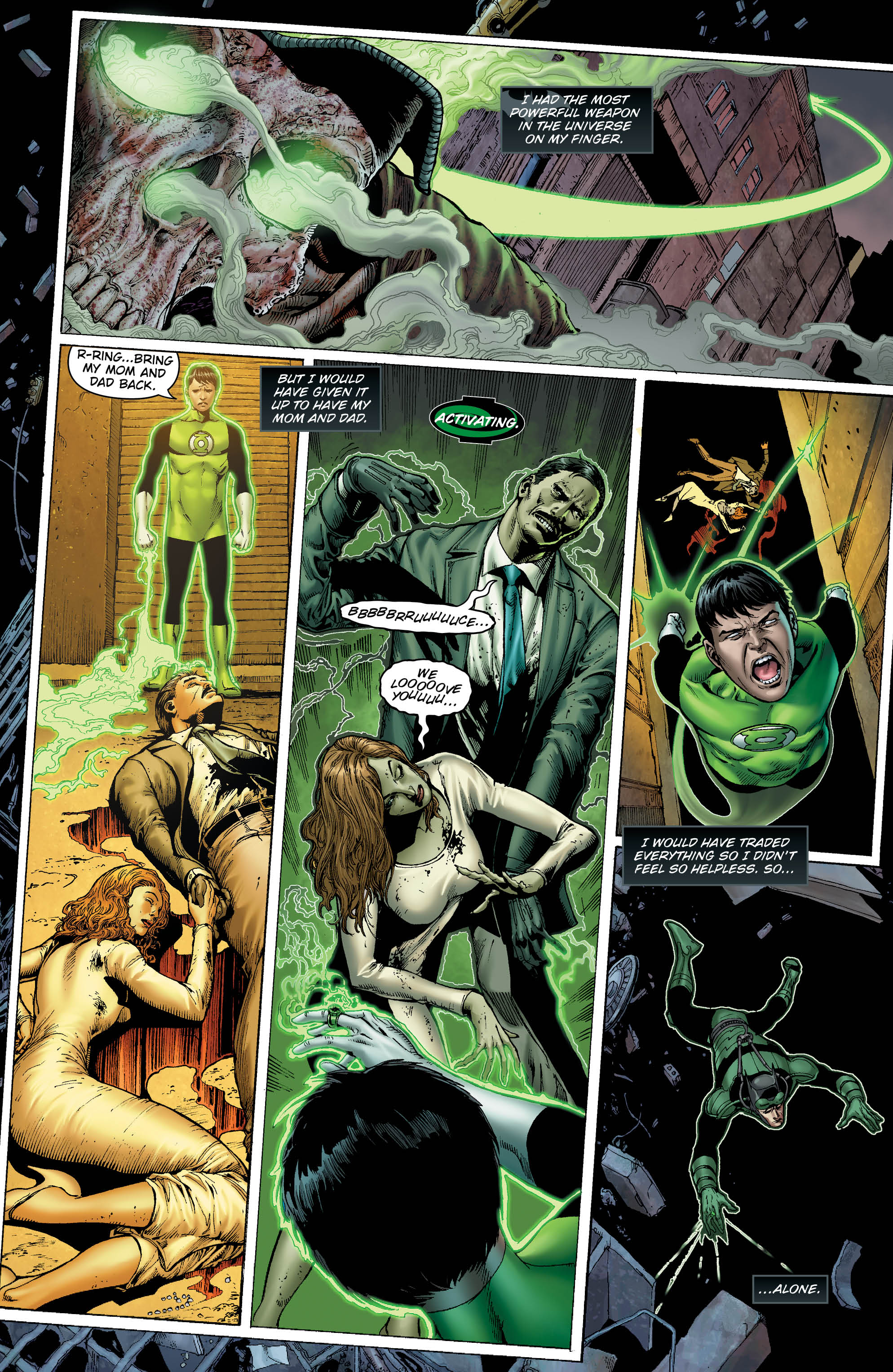 The Universe is cold and silent. But thanks to Sciver it’s still filled with vibrant life. As Bruce Wayne takes away the life of his very own world we’re treated to a visual splendor on par with some of Sciver’s best work.

Time and time again the world has owed the Green Lanterns a great debt. They save us from countless ends. Here, humanity strikes them a great blow in the form of Batman: The Dawn Breaker. As his willpower overpowers the Green Lantern ring he was gifted we’re reminded of the power of parents. Bruce watched his parents die, and for that so did his world.

Sam Humphries and Ethan Van Sciver make magic together. There’s is a beautiful and misshapen world where evil takes a toll. If only more time was spent on his backstory, on the pain of Batman’s daily life. None of the friends he knows and loves make an appearance in this issue. A few minor issues in Batman: The Dawn Breaker #1 can cause a raised eyebrow, but the excitement is reason enough to keep reading.