Marvel didn’t unveil any other details regarding what the creative teams will be or what exactly these series will be about.

It is good news that Marvel seems to be refocusing their efforts on the X-Men. The past couple years the company faced a number of complaints from us fans who were unhappy to see the X-Men sidelined in major events where the Inhumans took prominence. Many theorized Marvel was attempting to push the Inhumans in order to replace the X-Men especially with 20th Century Fox controlling interests for the X-Men in movie and television. It’s unclear whether or not that was the case, but it does appear with Marvel’s recent cooperation with Fox on The Gifted, Marvel is once again promoting their X-Men books and putting some of their most popular characters at the forefront. 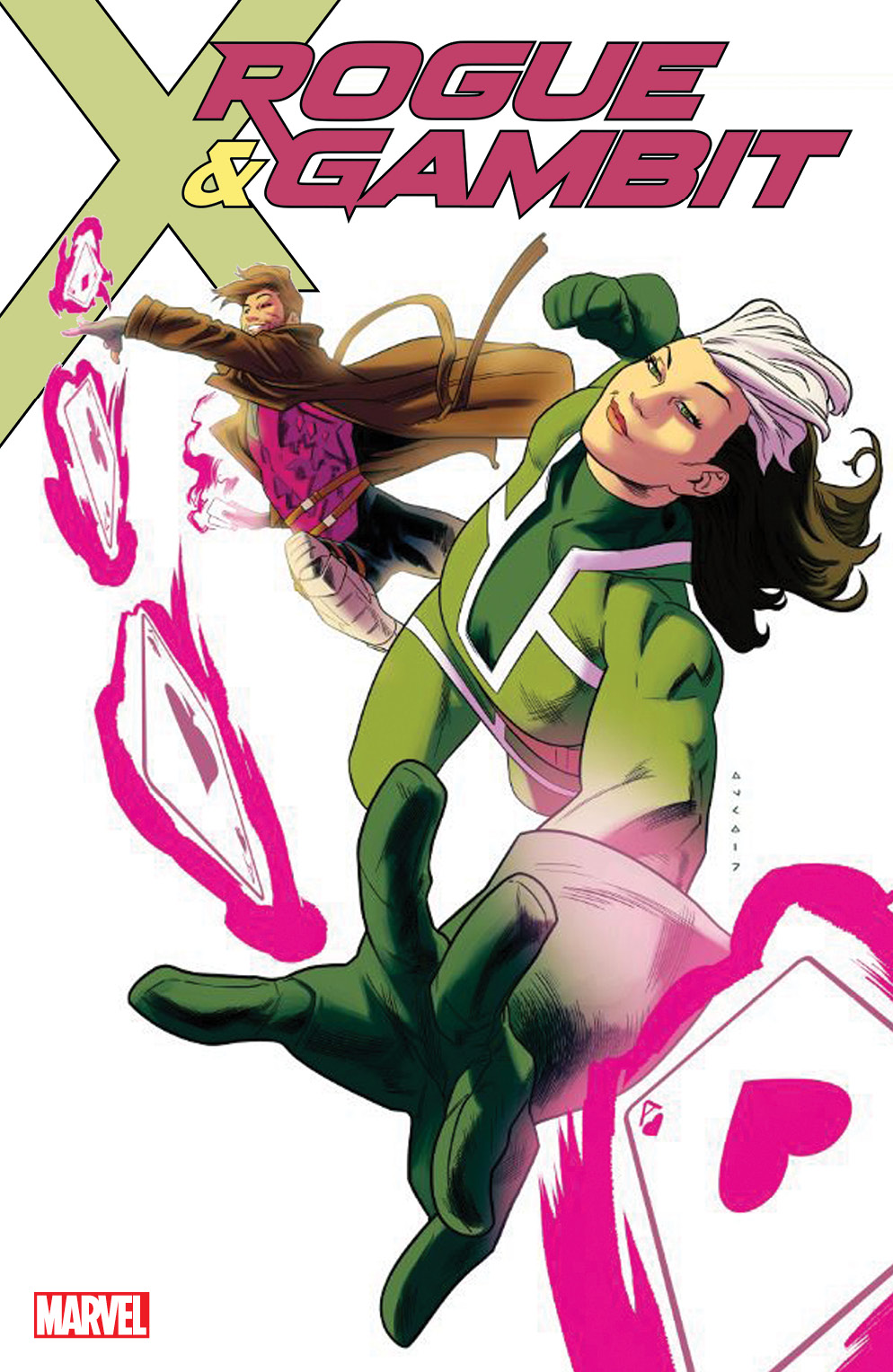 Rogue and Gambit rekindle’s memories of the two’s past romance. Could we see the two get back together? Will Rogue be able to overcome his dark side? Or will Rogue fall to the dark side and embrace the path her foster mother Mystique took with the Brotherhood of Evil Mutants. 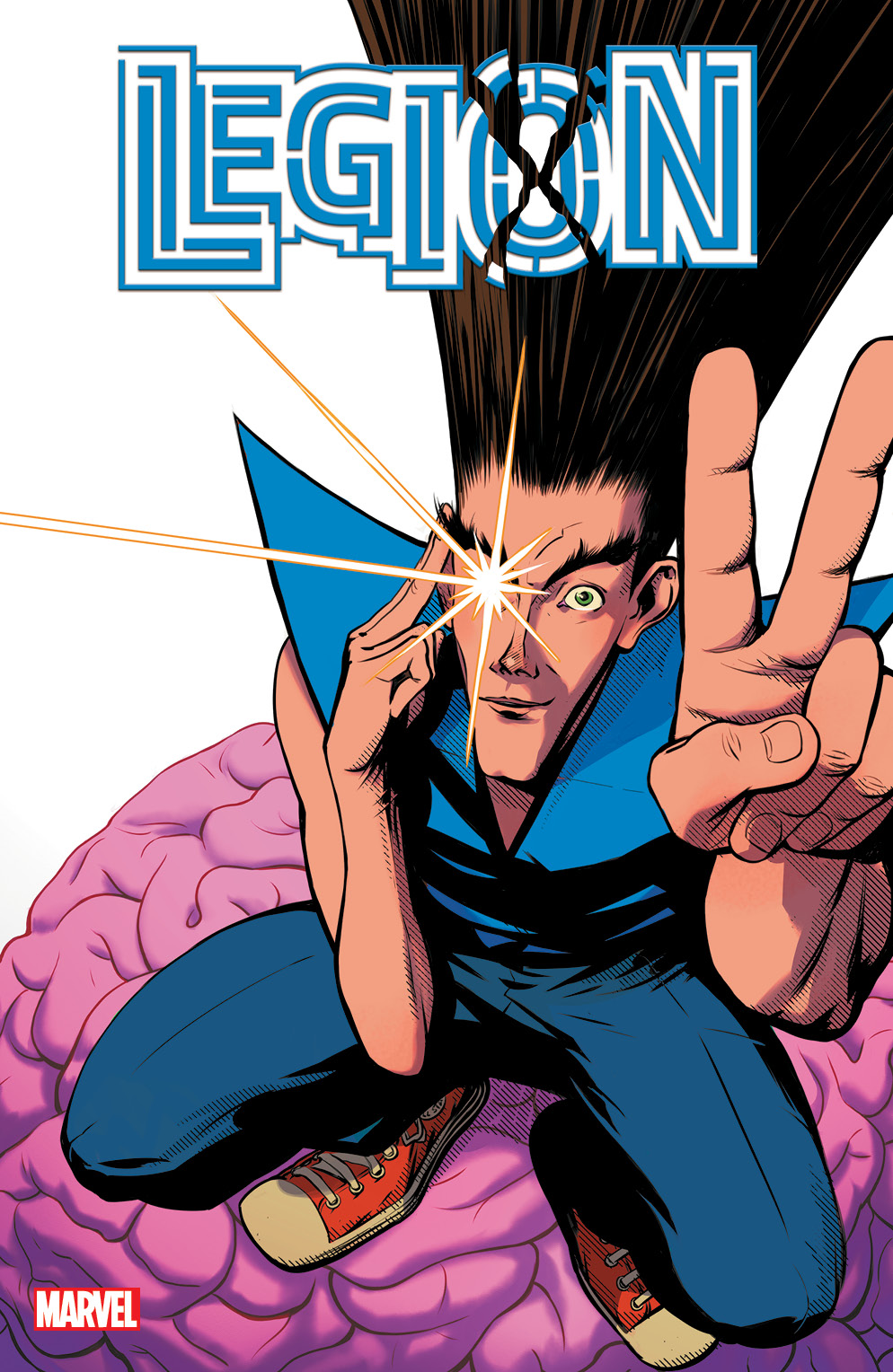 What do you hope Marvel covers in these two new series?