Marvel just announced a brand new Black Panther series, Rise of the Black Panther. The new series will be written by Black Panther writer Ta-Nehisi Coates and Evan Narcisse. They will be joined by Paul Renaud on artwork.

The series will take place in the world of Coates’ Black Panther book, but will take us back to the past to focus on Young T’Challa and his lineage. But it won’t just focus on T’Challa. The series will also explore T’Chaka’s reign as king as well as the life of T’Challa’s birth mother, who T’Challa never got to meet. We will also get to see the moment when the world learns about Wakanda for the first time. 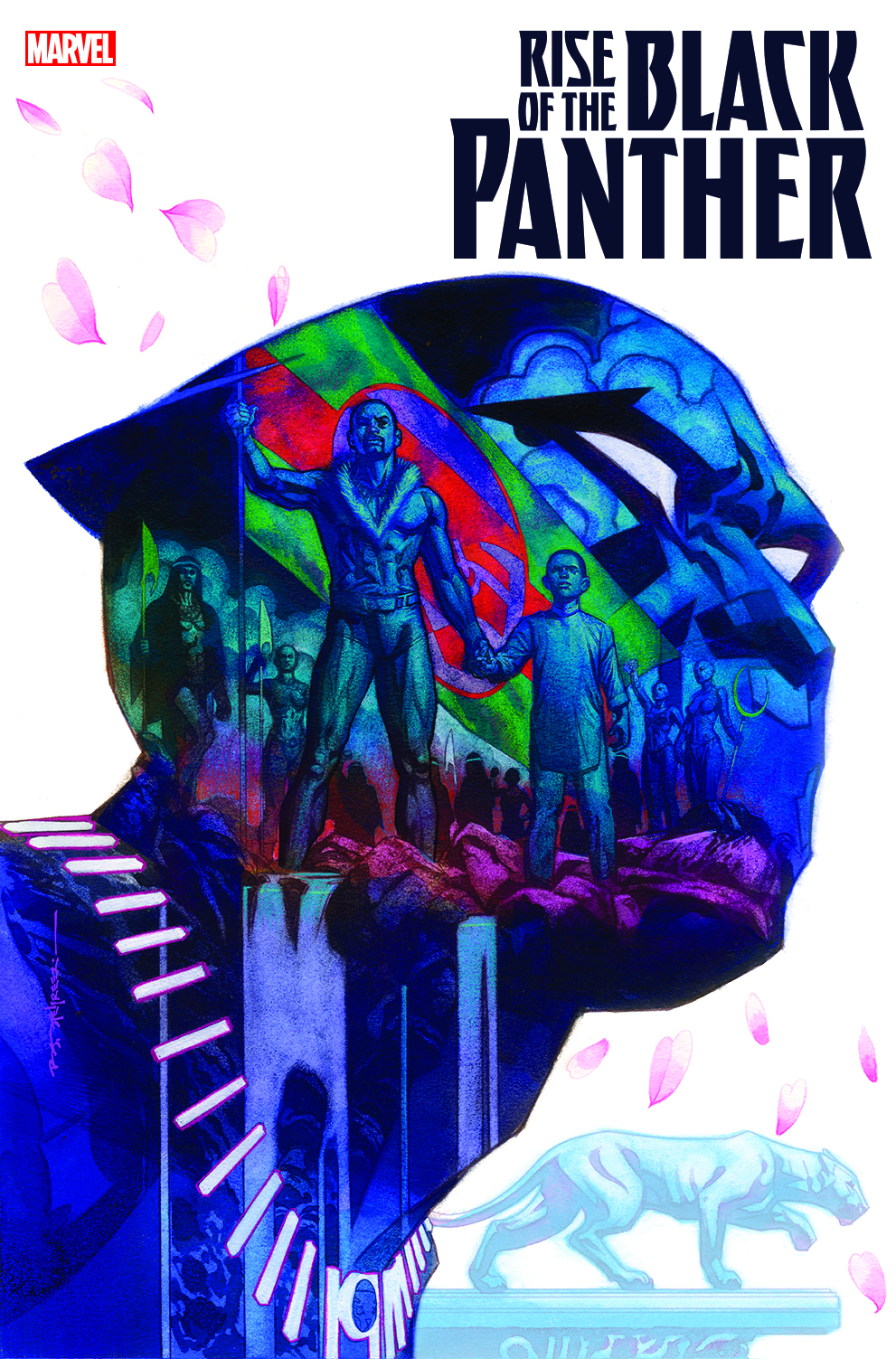 Narcisse provided more details about what we can expect in an interview with io9, “In Rise of the Black Panther, [T’Challa’s] the one rebelling against what’s always been done. He goes from being a rebel of sorts to being the establishment.” He also confirms this is pretty much Black Panther Year One, “This is essentially he story of T’Challa’s first year as king, where he makes the decision to end centuries of secrecy and let the world know about Wakanda. It’s a choice that angers many in Wakanda and attracts the attention of the global community on Earth-616.”

He also hinted at “giant Panther mechs” making an appearance. 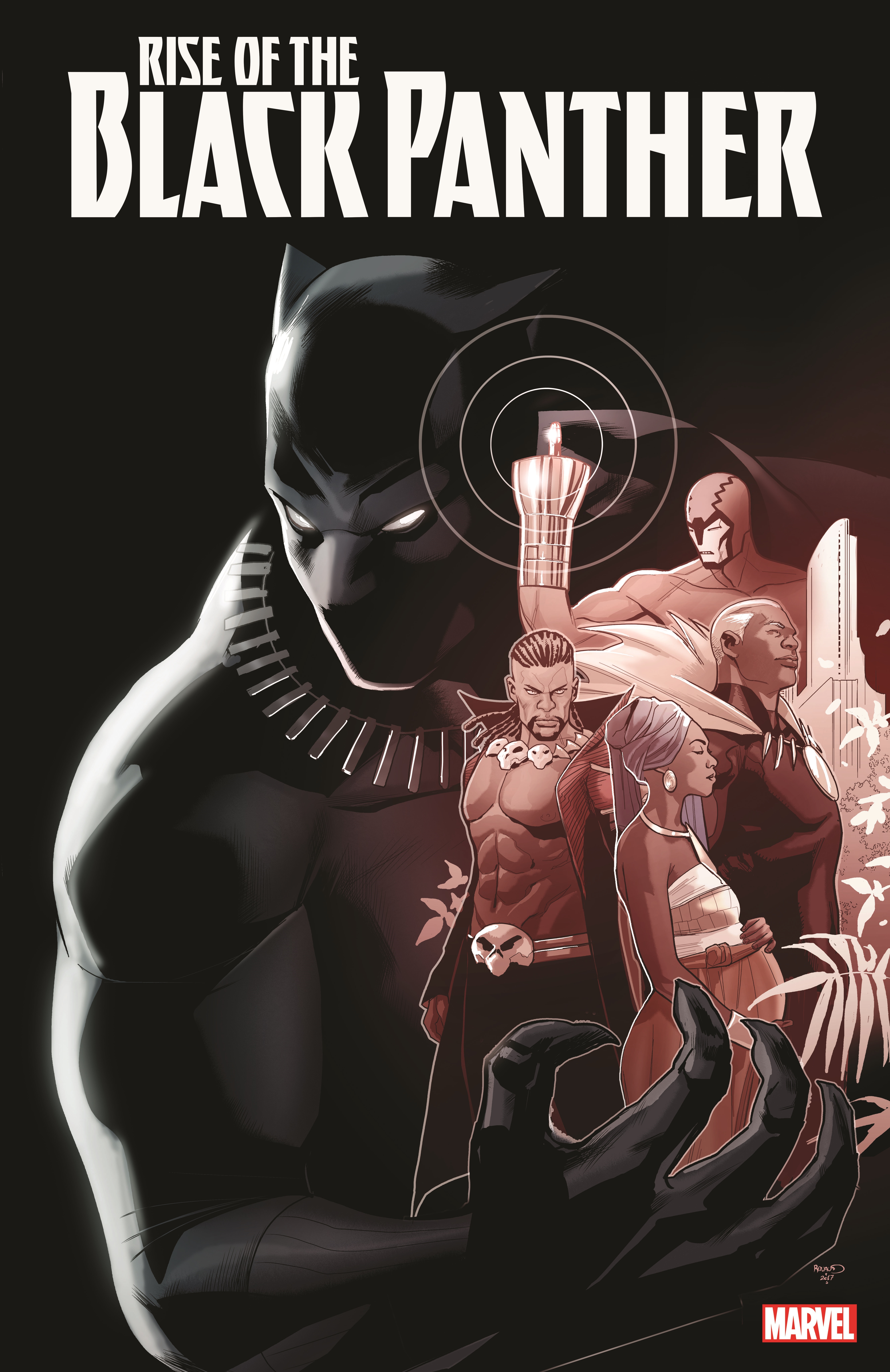