After signing Star Wars: Rogue One veteran Riz Ahmed and bringing on board Michelle Williams and Tom Hardy, Variety reports Sony’s Venom movie is currently in negotiations to bring on Parks and Rec alum Jenny Slate.

Variety believes Jenny Slate will take on the role of a scientist in the film. What her involvement with the cosmic symbiote might be is still unclear. Sony is working tirelessly to secure top talent for this film. After the success of its partnership with Marvel Studios in Spider-Man: Homecoming, Sony is ready to expand the Spider-verse with Vemon. To the disappointment of fans, Sony has been clear that Spider-Man will have no place in any of their standalone films. But they have left the door open for Venom to appear in future Spider-Man centered films. 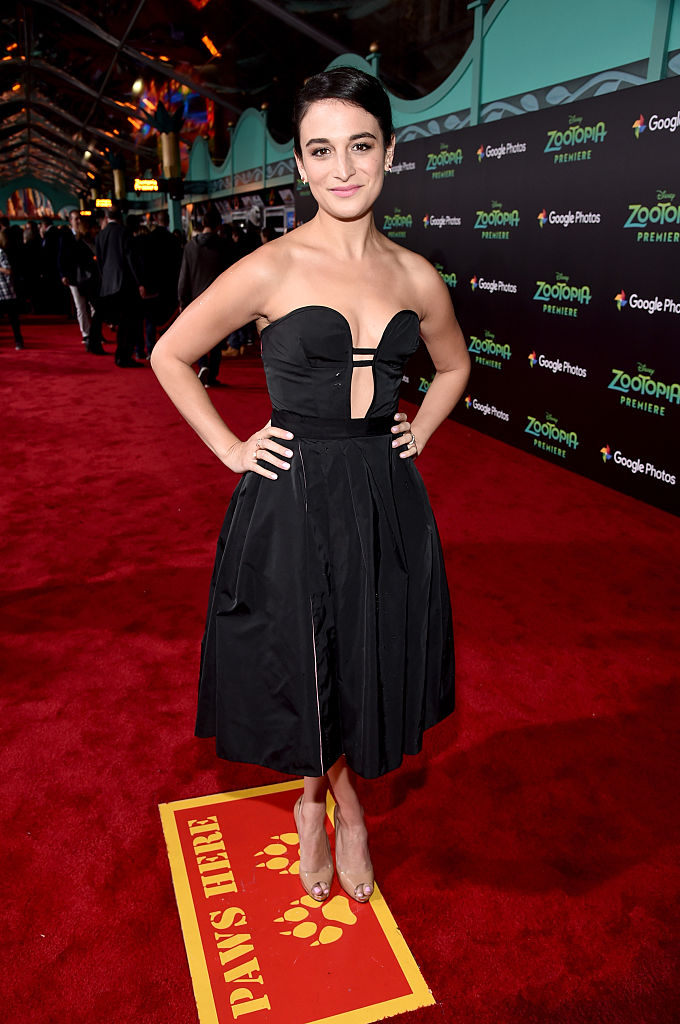 Venom has been a popular villain in the Spider-Man world since his creation in 1988. The alien symbiote is not only a fan favorite, but also one of Spider-Man’s most powerful foes.

The last time there was an attempt to bring Venom to the big screen was in Sam Raimi’s much criticized Spider-Man 3. Venom’s portrayal by Topher Grace disappointed fans and left the character in limbo for many years. Sony doesn’t want to make the same mistake again. Venom won’t be a side character this time. Instead he will be the main character and director Ruben Fleischer is excited to bring the character back to the big screen. 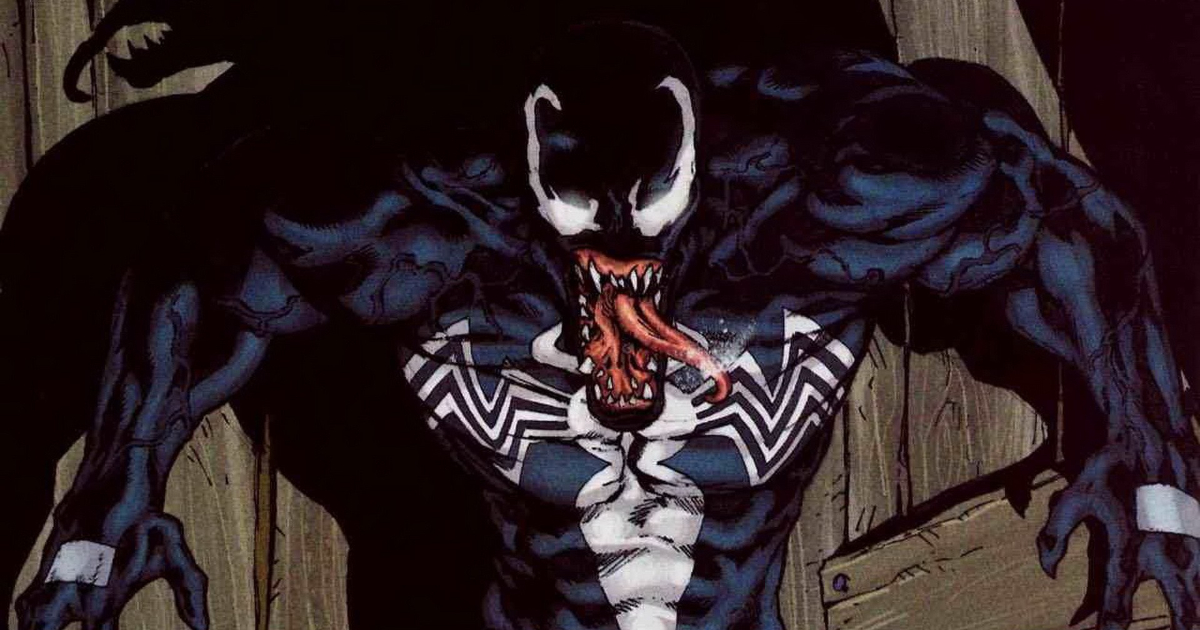 Jenny Slate for her part has done some good work in other films. Including Gifted,  The Polka King, and Aardvark.

Scott Rosenberg, Jeff Pinkner, and Kelly Marcel are already working on the script for Venom. They are backed by Avi Arad, Matt Tolmach, and Amy Pascal who are all producing the film. Palak Patel and Eric Fineman are also overseeing the project for Columbia Pictures.

Venom is expected to make it to theaters on October 5, 2018. The film stars Tom Hardy, Riz Ahmed, and Michelle Williams.