Star Wars: The Last Jedi dropped their latest trailer on Monday. Rather than clear anything up or really give us an idea as to what to expect this December, all we really got were more questions.

We were stumped right out of the gate. Who in the world is talking when the trailer begins?

The initial voice over is ominous and almost creepy. “When I found you, I saw raw untamed power and beyond that something truly special.” There are a number of possibilities for who is speaking. We came up with three theories on who it could be.

However, Snoke didn’t really find Kylo Ren. Ren was already training under Luke Skywalker before he was seduced to the Dark Side and become one of the Knights of Ren. It’s possible “found” could be describing Snoke’s first meeting with Ben Solo, but if we look at it in the context of discovery, it doesn’t hold water. However, if the “you” is actually Rey, as far as we know, Snoke hasn’t met her Rey yet. Although this new trailer does appear to show Rey being tortured by Snoke.

Another potential speaker, could be Kylo Ren himself. This theory definitely has more water than Snoke. Kylo Ren does find or discover Rey when he arrives on Takodana, the location of Maz Kanata’s castle. The Ren theory is bolstered by his actions at the end of The Force Awakens. After pushing Rey to the edge, he stays his hand and asks, “You need a teacher. I could show you the ways of the force.” To bolster this theory, the trailer opens up with a harp noise, an extremely similar noise is heard when Kylo Ren attempts to extract the map from Rey’s mind. You can hear the harp at 2:14 in the below clip:

Now it’s possible the noise connection could reinforce the idea the “you” is Rey rather than bolster the idea it is Kylo Ren speaking.

A third and probably the most far-fetched option is Luke Skywalker. Luke didn’t really find either Kylo Ren or Rey. In fact, Rey found him and Kylo Ren betrayed him when he was seduced by the Dark Side. However, as any Joker fan knows Mark Hamill is a master voice actor. The tone and inflection of the words reminds me of a darker, grimmer version of Hamill’s animated Joker. It has Hamill’s gravel when he says “raw” and “untamed.” Now, you might be thinking, but Luke is a good guy – this voice was dark and sinister. However, in the poster they released before the trailer, Luke stands above everyone including Rey and Kylo Ren with his eyes and his face almost completely hidden. It definitely screamed Emperor Palpatine when I first saw it. 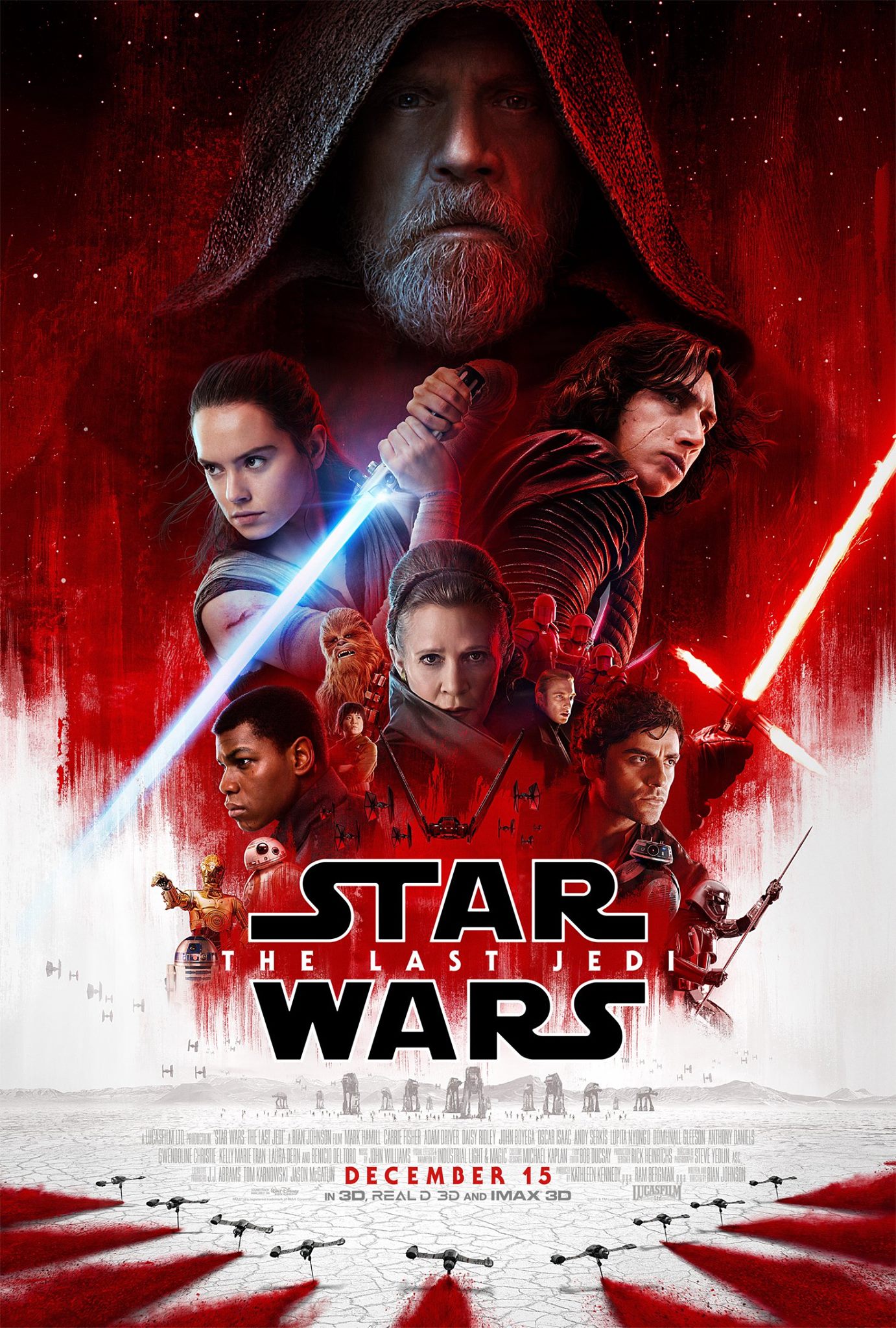 To add on to this idea, the original Empire Strikes Back posters all feature Darth Vader looming above the heroes, just as Luke is now, or he’s next to the Emperor with a horde of Tie Fighters and a Star Destroyer looking to dish out some Imperial vengeance. 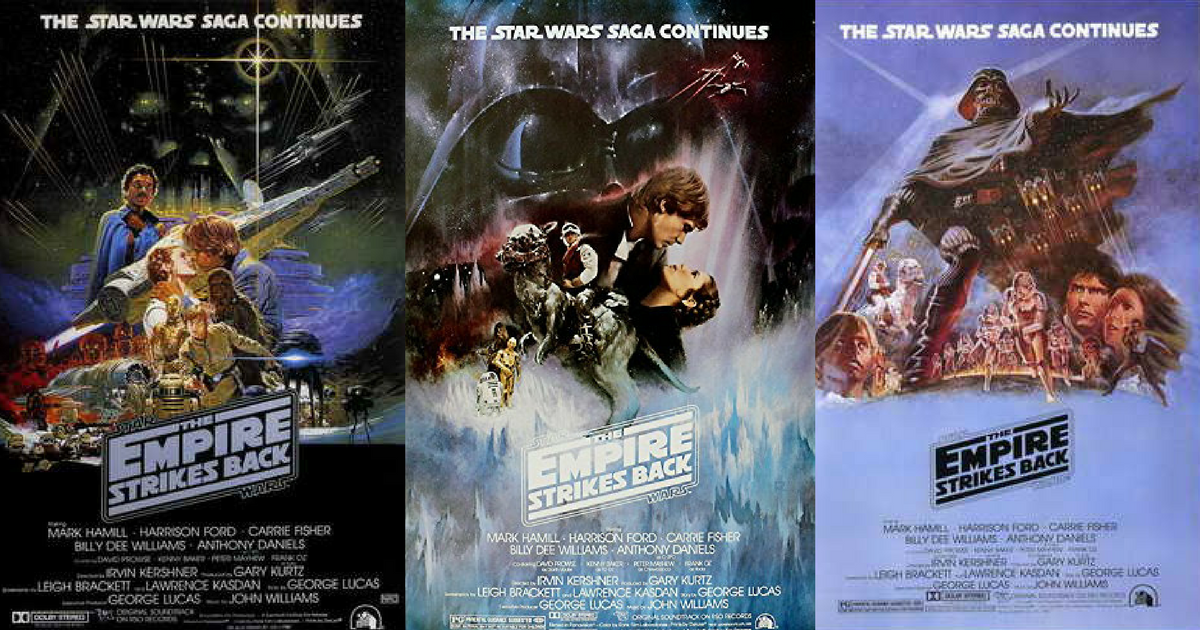 What do you think? Is the voice over Snoke, Kylo Ren, or Luke Skywalker?