Season 5 of Arrow ended with a bang! The majority of the main cast and a slew of guest stars ended up on the island of Lian Yu, where an explosion rocked the island and the fate of most involved is in question.

One of the biggest is Prometheus. It might have looked like he “died,” but with his namesake coming from an immortal Greek Titan that regenerates a new liver every night, and the fact that others have “died” and come back in the Arrowverse, I’m not writing him off yet.

From the casting of Arrow for Season 6 we do know a few things. First off, the obvious; Oliver, Stephen Amell, will be back. And with William, Jack Moore, in his arms at the end of Lian Yu, we can guess he’ll at least be alive at the start of the new season.

A fan favorite, Katie Cassidy, will be returning as the evil Black Siren. Along with her, we will be seeing Juliana Harkavy as the other super-powered songstress, Dinah Drake. There are already pictures of these two facing off. We’ll see if Dinah has the chops to beat Laurel’s evil doppelganger.

Marc Guggenheim has confirmed that Joe Dinicol will be returning for at least one episode as Ragman. It remains to be seen if he’ll stay for any longer than that.

Rene Ramirez/Wild Dog (Rick Gonzalez) in Arrow, has been promoted to a series regular for Season 6. He has been an interesting character and I’m hoping we see him grow past his hothead phase.

Slade Wilson/Deathstroke (Manu Bennett) will return as well. Manu Bennett’s acting brings power to every role I’ve seen him in and his chemistry with Stephen Amell makes for great screen time.

We know Diggle will be back, but we aren’t sure what condition he’ll be in. David Ramsay has discussed how the explosion on Lian Yu has affected Diggle, physically and emotionally.

It’s also been hinted that Thea will return, though we can’t be sure until she shows up in later episodes. The same can be said for Curtis Holt/Mr. Terrific, played by Echo Kellum. There seems to be a lot of chatter that he won’t be making it off the island. 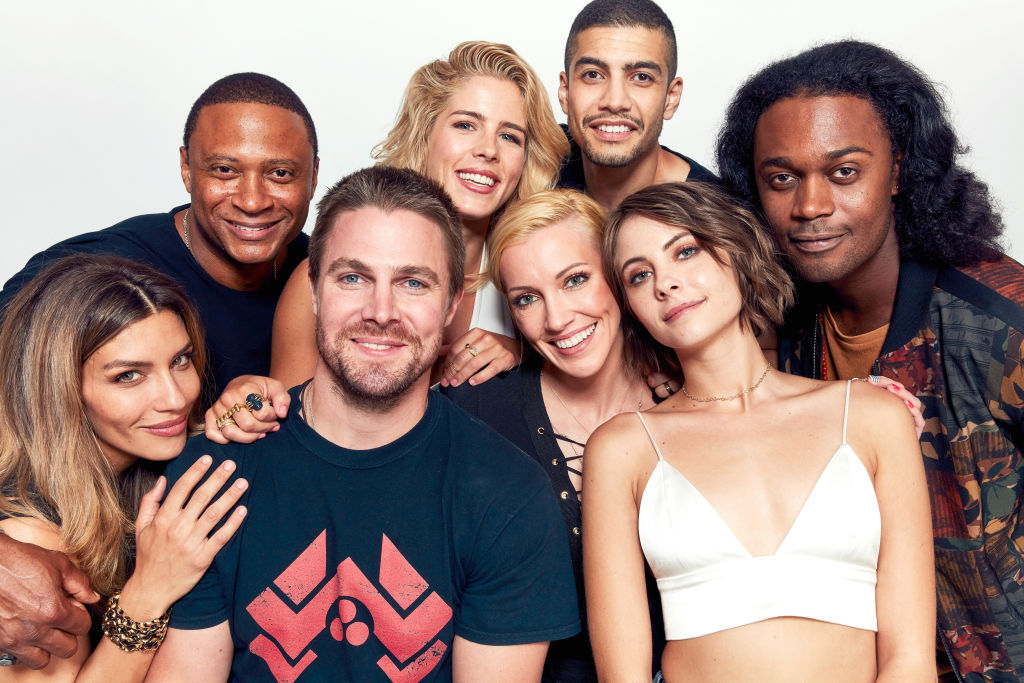 And now for the newly announced actors coming to the show. Michael Emerson, an actor that has been in many shows including Lost, The Practice, and Person of Interest, will be joining the show as a mystery villain. It has been hinted that his role on Arrow will be somewhat similar to his past roles.

Sydelle Noel will be joining the cast in a recurring role as FBI agent Samanda Watson. It appears she’ll be a thorn in Oliver’s side, trying to uncover Green Arrow’s secrets. Her previous roles include Captive and GLOW.

And the most talked about addition to the Arrowverse; Kirk Acevedo as Ricardo Diaz/Richard Dragon. This version of the character does not appear to be the  Kung-Fu hero of the 70’s. Instead, this version was trained by that version and then killed him and took his place. At least that’s how it happened in the comics. First appearing in Green Arrow Vol 5 #23, this Dragon has a bone to pick with both Oliver and Diggle. He wants to take over the criminal underworld and is an undefeated hand-to-hand combatant. Acevedo has a long list of acting credits, including a role on a personal favorite of mine, Fringe.

There are already a few theories on what character Michael Emerson will portray in the upcoming season. Let’s talk about the with one that ties directly to the show; Vigilante.

Vigilante appears in the first episode of Season 5 in a police sketch. The last episode of Arrow he appeared in was “Disbanded.” Not much is known about him, he thinks of himself as a more effective Green Arrow. However, Vigilante seems to kill without remorse, even if he is wrong. He even tried to kill Oliver when he was facing potential impeachment. 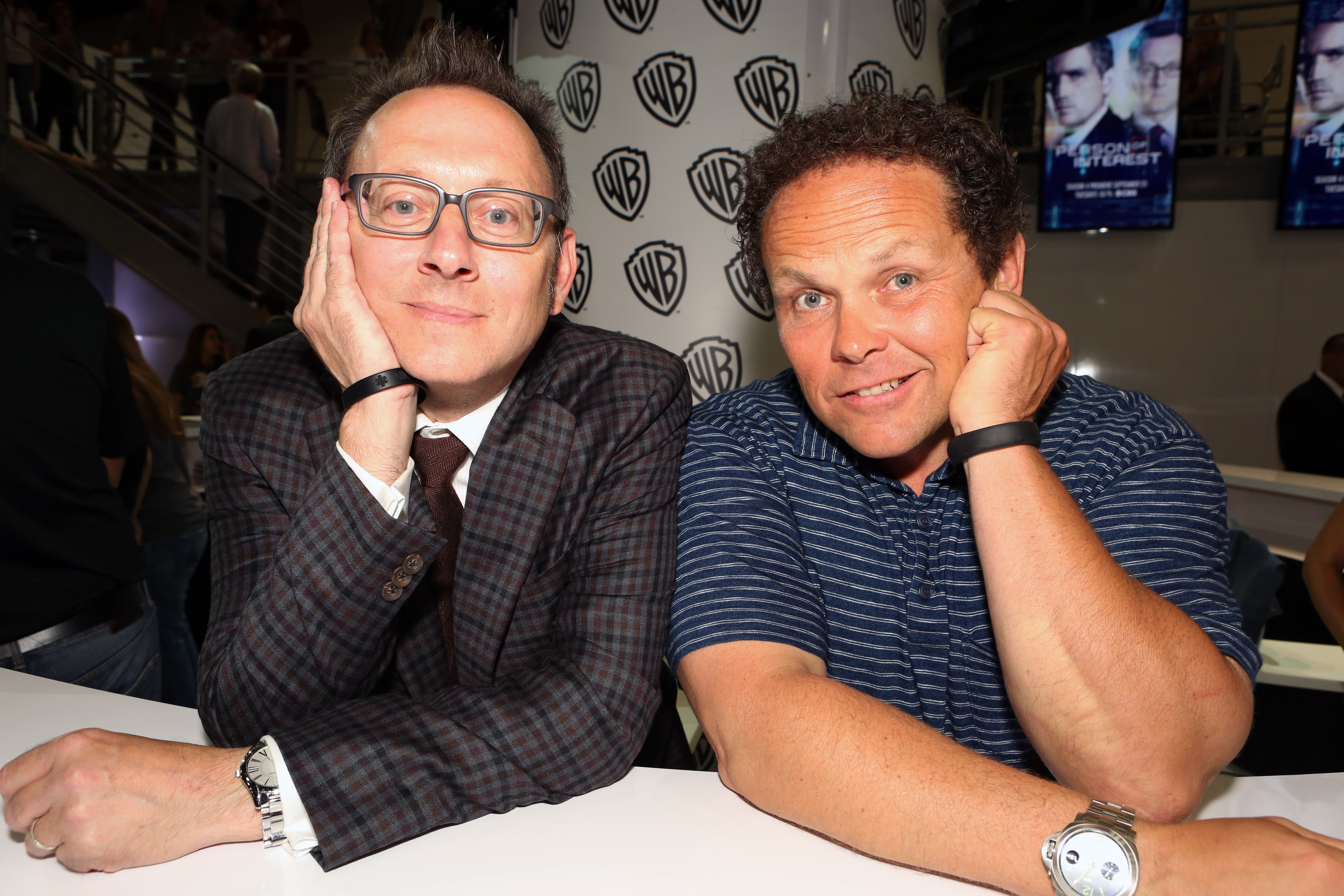 While Emerson isn’t a ‘buff’ guy, there has been speculation that Vigilante’s suit is what makes him a match for Arrow. Since Vigilante showed up after the Genesis event, it is plausible he’s a father or husband that lost someone and wants to make the city a better place. Maybe he was an engineer that built a suit to help him accomplish this. As for him saying he’s a more effective Green Arrow, maybe he thinks Oliver failed the city and he wants to make sure it doesn’t happen again. This isn’t the craziest, or even the best, of the theories surrounding Emerson. But this one will tie into the show and honestly, what more could we ask for?

The Arrowverse may be on track for us, but Arrow has a lot of questions to answer. Let’s hope, even if our personal favorites don’t make it, that Fallout from Lian Yu was worth the wait.