The series stars live-action series star Matt Ryan as John Constantine as he fights the good fight and does whatever it takes to protect the innocent.

The trailer showcases John Constantine as he arrives in an unconsecrated and dilapidated church. It quickly kicks into high gear as Constantine double crosses five pretty scary and ferocious demons with an even greater Egyptian looking demon. The ensuing fight leaves Constantine extremely worried as his ally ends up on the wrong end of a pair of demonic fists. But Constantine might be the worst for wear as a cyclopean demon lifts him up and hisses, “Going somewhere?” 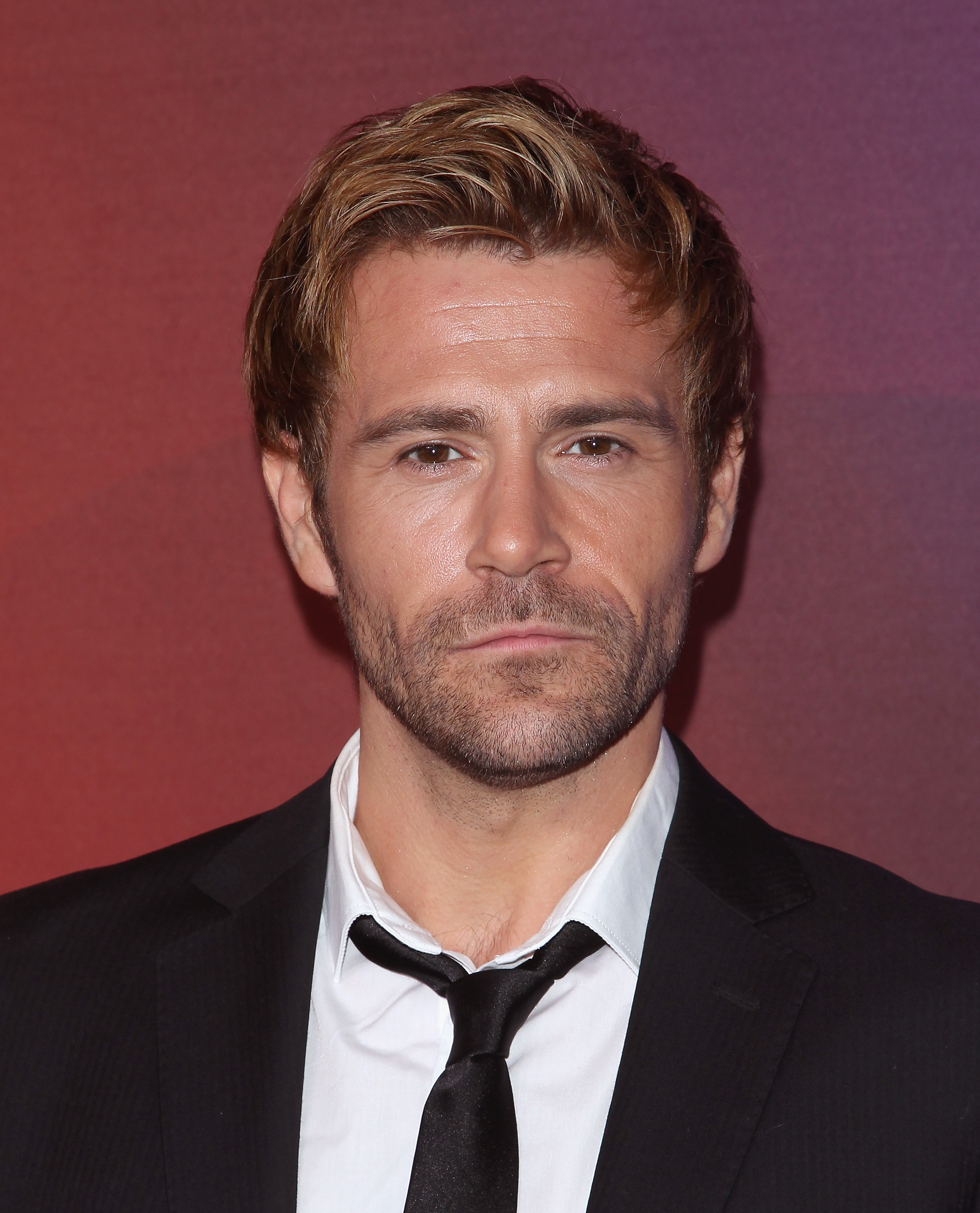 The trailer definitely has me interested. It looks to be top-notch Warner Bros. Animation and they brought on Matt Ryan, the epitome of John Constantine. I’ll definitely be tuning in when it debuts. I’m a sucker for Constantine and the mystic arts of the DC Universe. Here’s hoping they add in Zatanna to really push the show over the edge!

Here’s the official synopsis from DC:

Armed with an arcane knowledge of the dark arts and a wicked wit, he fights the good fight. With his soul already damned to hell, he’ll do whatever it takes to protect the innocent. With the balance of good and evil on the line‎, Constantine uses his skills to face the supernatural terrors that threaten our world and send them back where they belong. After that, who knows…maybe there’s hope for him and his soul after all.

The series is directed by Doug Murphy and written by Justice League Dark and comic book veteran J.M. DeMatteis. It is produced by Butch Lukic and is executive produced by David S. Goyer, Greg Berlanti, and Sarah Schechter. It will debut on CW Seed.