Ben Affleck who portrays Batman in the upcoming Justice League film issued an apology to One Tree Hill star Hilarie Burton after he groped her on MTV’s TRL in 2003.

“I acted inappropriately toward Ms. Burton and I sincerely apologize,” tweeted Ben Affleck on Wednesday.

I acted inappropriately toward Ms. Burton and I sincerely apologize

The tweet comes after Affleck issued a statement about Harvey Weinstein’s alleged assaults against numerous women. In the statement Affleck writes, “I am saddened and angry that a man who I worked with used his position of power to intimidate, sexually harass and manipulate many women over decades. The additional allegations of assault that I read this morning made me sick. This is completely unacceptable, and I find myself asking what I can do to make sure this doesn’t happen to others. We need to do better at protecting our sisters, friends, co-workers and daughters. We must support those who come forward, condemn this type of behavior when we see it and help ensure there are more women in positions of power.”

He also grabbed Hilarie Burton's breasts on TRL once. Everyone forgot though.

Burton then Tweeted a video showing a number of TRL outtakes where you can see her say, “He comes over and tweaks my left boob.”

She accompanied the video with a message, “I had to laugh back then so I wouldn’t cry.”

Girls. I'm so impressed with you brave ones. I had to laugh back then so I wouldn't cry. Sending love.

Charmed star Rose McGowan, who was paid off by Weinstein in 1997 to the tune of $100,000 following an incident in a hotel room during the Sundance Film Festival, wasn’t buying Affleck’s condemnation of Weinstein. 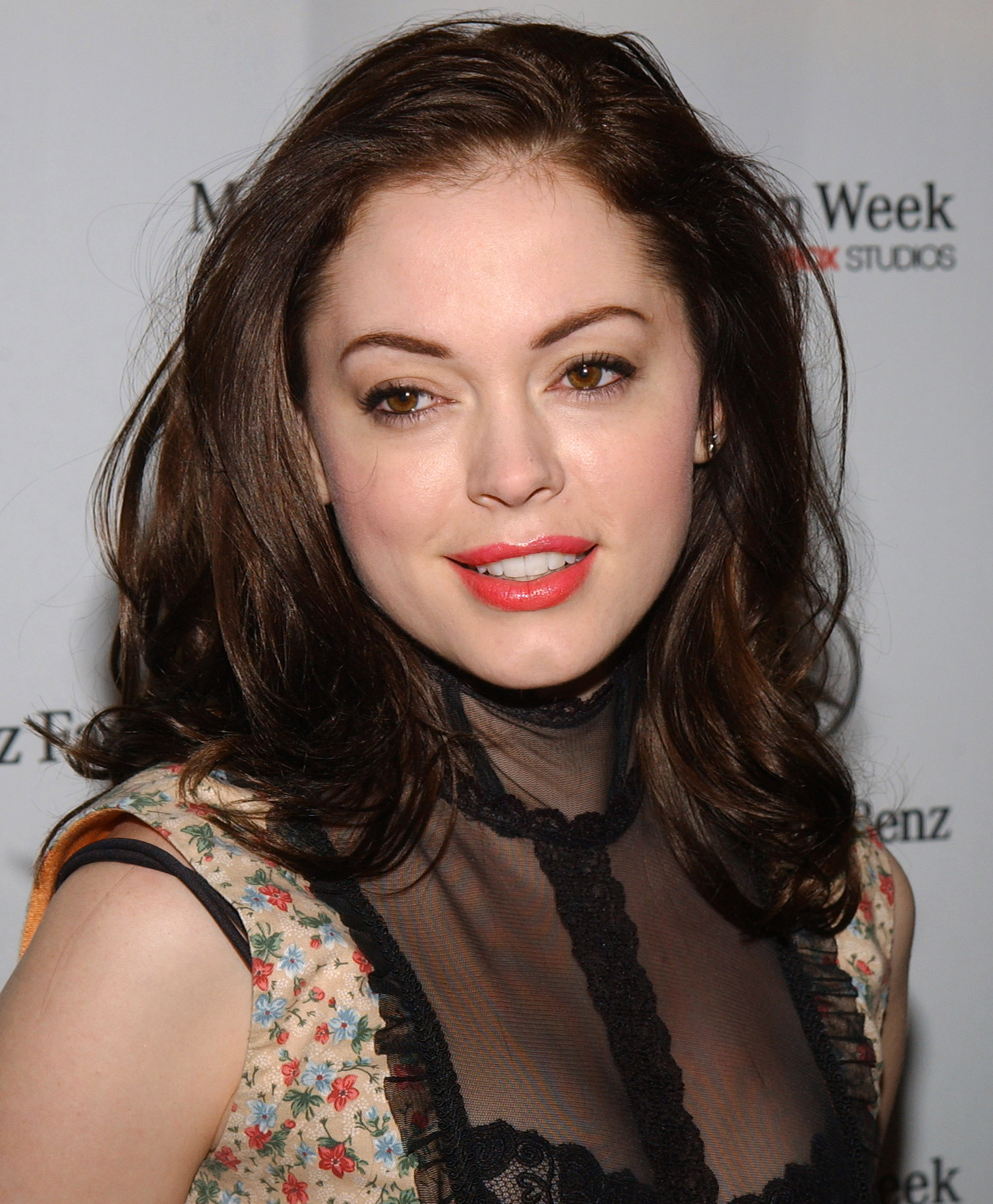 She even went after Affleck in a direct Twitter communication calling him a liar.

McGowan has been calling out the Affleck brothers along with their friend Matt Damon all week.

Hey @mattdamon what’s it like to be a spineless profiteer who stays silent? pic.twitter.com/rp0OrRrpqJ