The Punisher is one of the most popular and iconic antiheroes in the Marvel comic book universe. Unfortunately, Frank Castle’s gritty veteran-turned-vigilante has had a hard time translating onscreen – until now.

Actor Jon Bernthal, who gained fame for his role as Shane Walsh on The Walking Dead, earned high praise for his portrayal of Castle on the second season of Netflix’s Daredevil series. And with the premiere of The Punisher spin-off nearly upon us, Castle co-creator Gerry Conway revealed that Bernthal is his favorite Punisher actor. 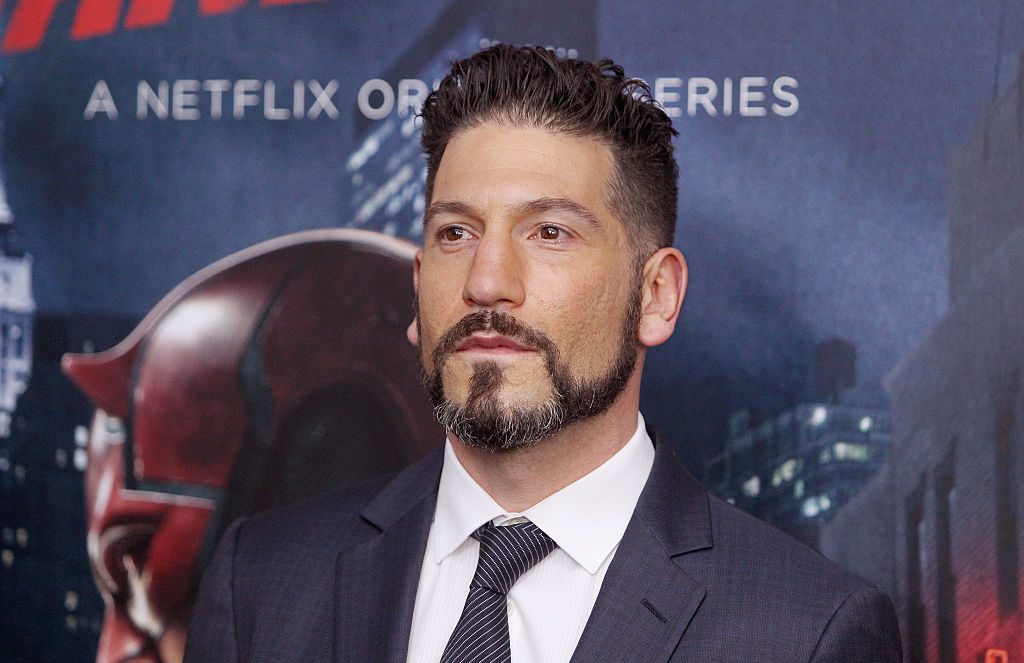 Conway gave Bernthal his blessing at New York Comic Con: “Jon Bernthal gives The Punisher the kind of pathos that’s underneath the tough guy,” he said, “and I really like that.”

Unfortunately, we still don’t know when The Punisher will be available to binge watch on Netflix, but Conway will undoubtedly be watching.

Do you agree that Bernthal is the best Punisher actor? Are you exicted for the premiere of The Punisher spin-off? Share your thoughts and comments below!