Wonder Woman Gal Gadot doesn’t have much time to rest after this Fall’s Justice League. According to a recent production listing uncovered by Omega Underground, Wonder Woman 2 begins production in June of next year. It also reveals the film’s setting: the Cold War. Like the first Wonder Woman film, this story will benefit from taking place before Diana’s encounters with Batman or Superman. It’s unclear if Chris Pine will reprise his role as Steve Trevor in some way shape or form, but an appearance is likely.

Pine’s chemistry with Gadot is one of the best aspects of the first film. When the first film began production, it was rumored that Chris Pine could play multiple characters. After Steve Trevor’s death, he would go on to play his grandson. Allowing him to have a part in the modern DC Universe. Pine may yet play that part in the sequel to the most successful superhero origin film of all time, but it’s unknown at this time.

On the Brink of War

The Cold War setting is very intriguing for the superhero sequel. The conflict isn’t known for its’ famous battles, but more as a tense stand-off between two superpowers albeit their were a number of proxy wars fought including the Vietnam War and the Soviet-Afghan War. Wonder Woman is certainly mighty, but unlike Dr. Manhattan’s metaphor for Superman in Watchmen, she’s not powerful enough to turn the tide of a world war. That actually gives the setting much more potential than any other international conflict. 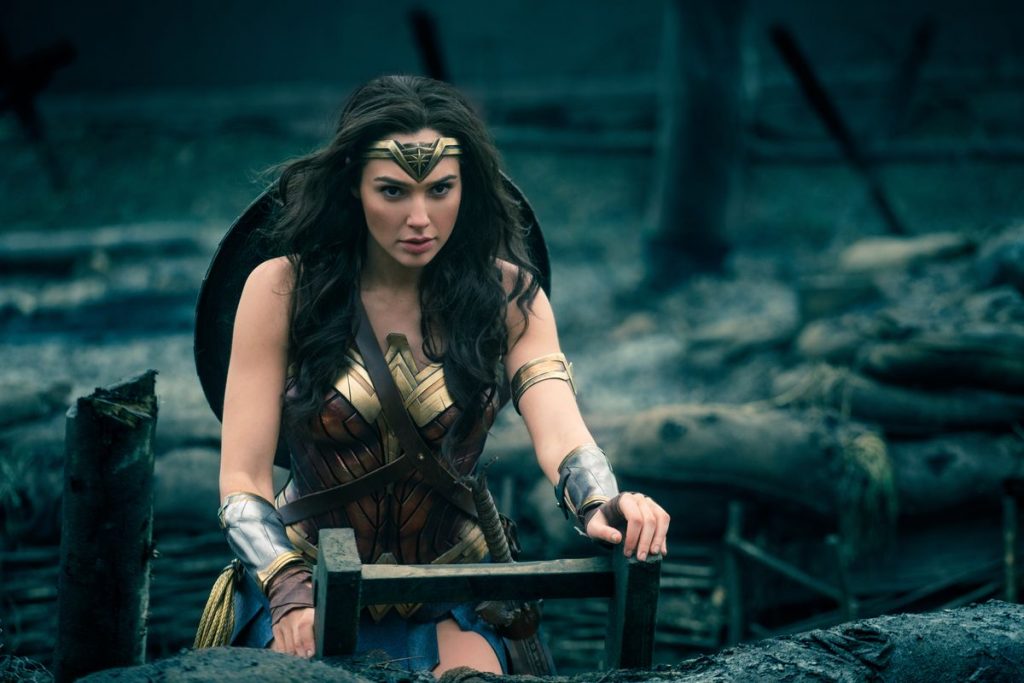 Were the producers to choose a war with more casualties, it could potentially offend veterans and people affected by them. Instead, they chose a conflict with more tension and political intrigue. Perhaps Diana will learn that fighting doesn’t always solve the issue. It’s doubtful that the sequel to a film that features the “No Man’s Land” sequence won’t have significant battle sequences, but they will likely be fictional to keep the film politically correct.

A Shift in Tone

By setting another film in the past, Wonder Wonder has become a bit of an explorer. She traverses to exotic regions and helps to solve conflicts with her strength and intellect. It resembles another adventure series that had episodic sequels: Indiana Jones.

Using Spielberg and Lucas’s fun and entertaining series as an example would be and is a great way for Wonder Woman to remain fresh and adventurous in the modern DC Universe. In fact, here he is wielding Diana’s two favorite weapons. 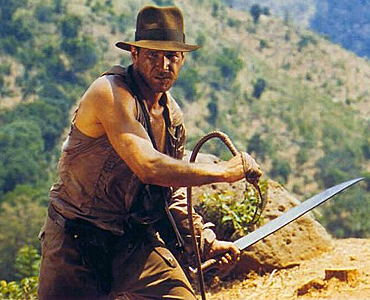 With a whip, a gun, and a simple cap, Indiana Jones is film’s greatest adventurer. He isn’t as idealistic as Diana, but he tends to be on the good side. Jones Makes his way through major international conflicts and traverses all parts of the globe. The first Wonder Woman film resembles an Indiana Jones film itself. Between the settings, the action set-pieces, and the heroes the only difference is Diana’s strength and origin.

The highest paid female director of all time, Patty Jenkins, prepares to take Diana in a new direction in Wonder Woman 2. Considering the incredible success of its’ predecessor, it will likely feature a similar blend of drama, comedy, and incredible action. As Wonder Woman remains one of the best films of the year, one can only hope Jenkins can work her magic for the highly awaited encore.