On an Australian morning show, a TV host who happened to catch the upcoming blockbuster revealed a major spoiler in front of both Hemsworth and co-star Mark Ruffalo. Hemsworth is visibly uncomfortable after the host utters the small but important spoiler. In fact, he does so multiple times. 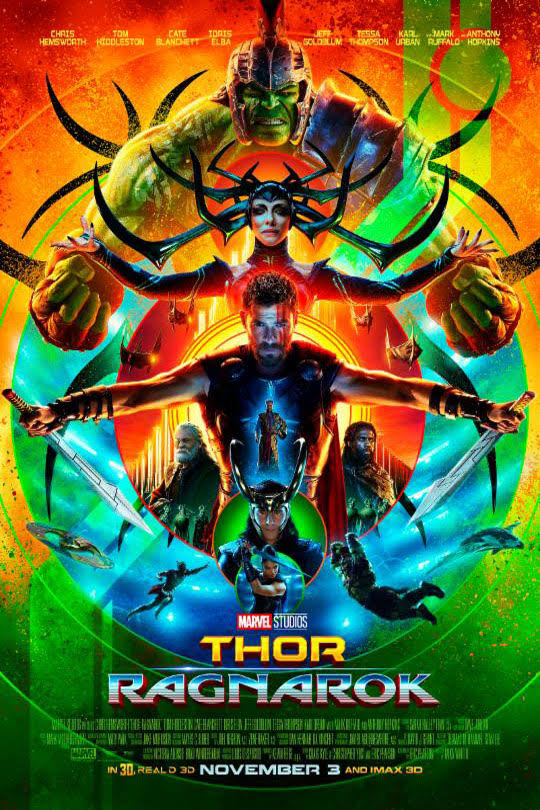 Despite the reveal, Hemsworth and Ruffalo are still both charming and forgiving. The host realizes his mistake and does well to make fun of himself and move on. Never the less, it’s a rather big spoiler and one that the Thor actor knew should have been kept close to the chest.

Here’s the video of the encounter. The reveal happens at about the 6:27 mark. The host says it about 3 times before Hemsworth gives him a harsh look and says, “you can’t give that away.” While he seems annoyed he quickly shifts back to his charming self. A class act despite the obvious mistake made by the host.

Cate Blanchett’s Hela and Thor are related. They’re brother and sister actually. The Australian TV host refers to Hela as Thor’s “sister” several times in the interview before Hemsworth quiets him down. It’s an interesting notion to say the least. Marvel has a notable problem with villains. While a few have been charismatic, they tend to not stick around. The only exception to that being Thor’s brother Loki. Now, Thor has a likely biological sister. Loki is his brother, but as was revealed at the end of the first film he’s in fact a Frost Giant disguised as an Asgardian.

Does this mean that Hela will be sticking around after the 3rd Thor film? Likely so. She does say the words, “it’s good to be back,” when basking in the glow of Asgard. Cate Blanchett is an incredible actress, and one who has no problem signing up for multiple fantasy films at a time. Her presence in the Marvel Cinematic Universe adds another incredible villain capable of chewing the fantastical scenery.