The CW and DC Comics will team up again to develop a new supernatural drama series based on DC Comics character Traci Thirteen and her father Dr. Terrance Thirteen.

Variety reports the one-hour drama is being executive produced by Elizabeth Banks. They report the show will “center on Traci, a twenty-something forensic scientist and believer in the paranormal who discovers her own hidden extra-sensory abilities when she joins her estranged, skeptic father to investigate mysterious cases of the paranormal and unexplained phenomena.”

In the comics, Traci Thirteen is the daughter of Doctor Terry Thirteen and the sorceress Meihui Lan. She is a bit of a nomad, traveling from place to place. She assisted Superman in Metropolis and even received training for Elongated Man and his wife, after her mother tragically died in a magical accident. She also thelped find the shards of the Rock Eternity and teamed up with the Teen Titans and even dated Jaime Reyes aka Blue Beetle. 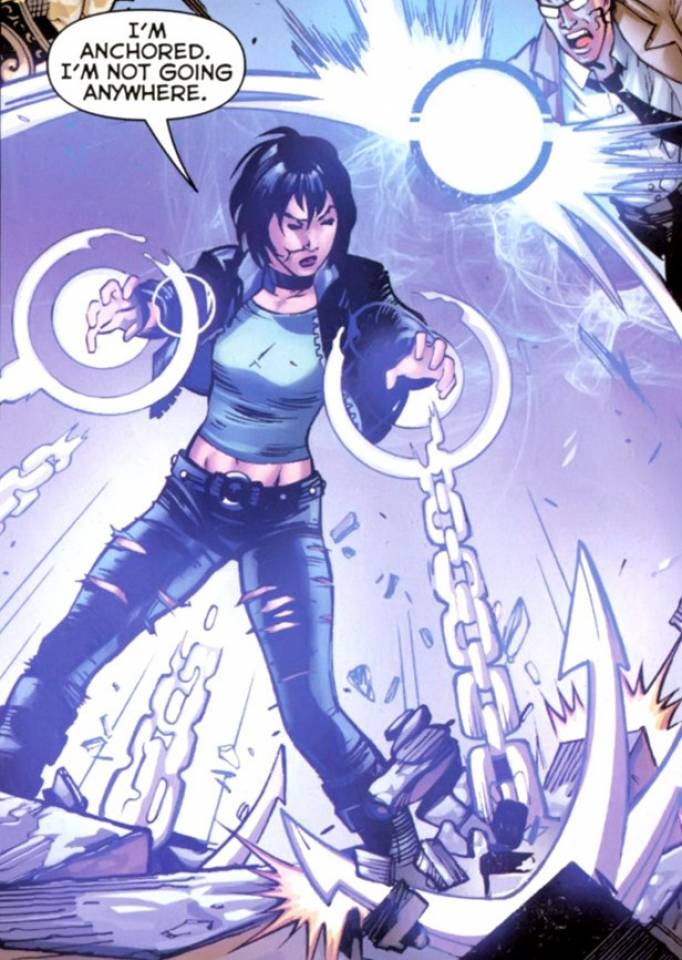 However, with DC Comics Rebirth, Traci appears to have been retconned. She is now a lesbian and has a relationship with Natasha Irons. She is also the daughter of a ghost hunter and sorceress whose power come from the energy of cities.

Traci is a relatively new character. She was created in 2003 by Joe Kelly and Dwayne Turner in Superman #189. 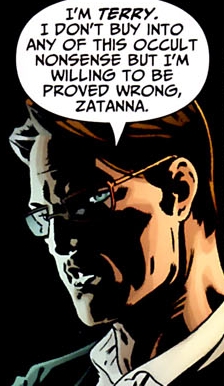 Doctor Thirteen is much older character first appearing in Star Spangled Comic #122 in November, 1951. He was first drawn by Leonard Starr but his writer is unknown to this day.

Doctor Thirteen’s long history has seen his fair share of changes to the character. In the Golden Age he was an investigator of supernatural occurrences, but attempts to prove them as hoaxes. He would later become a supporting character of the Phantom Stranger. 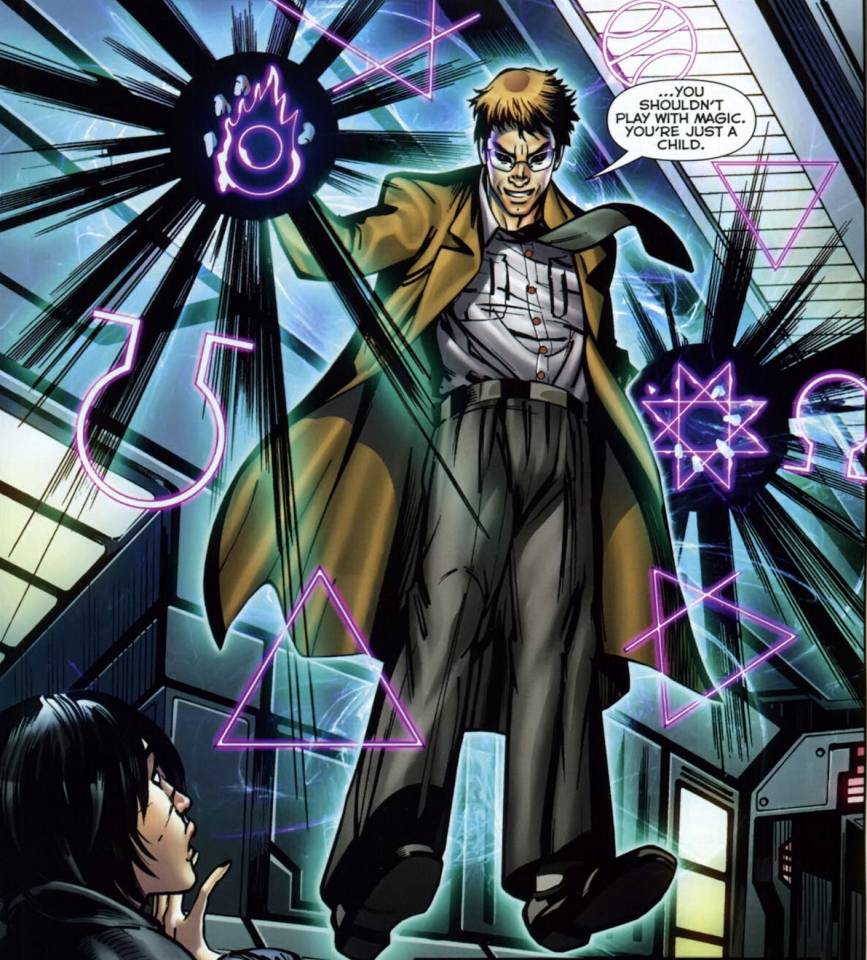 Traci Thirteen is an interesting choice to flagship a television show. She’sand her Dad are relatively minor characters. However, the two might already have a connection to the on-going Arrowverse with Elongated Man expected to appear later this season. The show does open up more of a supernatural aspect. It’s possible we might see appearances from Constantine if the show does get the green light.

Would you watch this show?