Netflix’s The Punisher has had a roller coaster of a ride over the last few weeks. They have had an interesting marketing campaign where they refused to show us the release date and then they cancelled their appearance at New York Comic Con following the Las Vegas shooting. The series seems to be everywhere before even debuting.

Speaking of, we finally have a solid date when The Punisher will go live!

Mark your calendars. Frank Castle will be facing off against the Justice League on November 17th. Not literally of course, but the show will go live the same day as DC’s greatest gang of heroes. This is a strange date for Netflix, but it seems that they may feel so confident with their product, that The Punisher will do well against the backdrop of the Justice League.

With that official announcement, we were also treated to a new trailer. Check it out below!

We found out months ago that Jon Bernthal‘s The Punisher would be getting his own spin-off, thanks to his well-received fan reaction during Daredevil Season 2. Now with the release date official, we can finally find out if any of our theories will pan out. We’ll get to see how his relationship with Karen Page will develop and if Karen’s own character arc leads into the Daredevil: Born Again story arc teased for Season 3 of Daredevil. We will also find out exactly who is hunting Frank Castle. We have been left with many lingering questions for months. 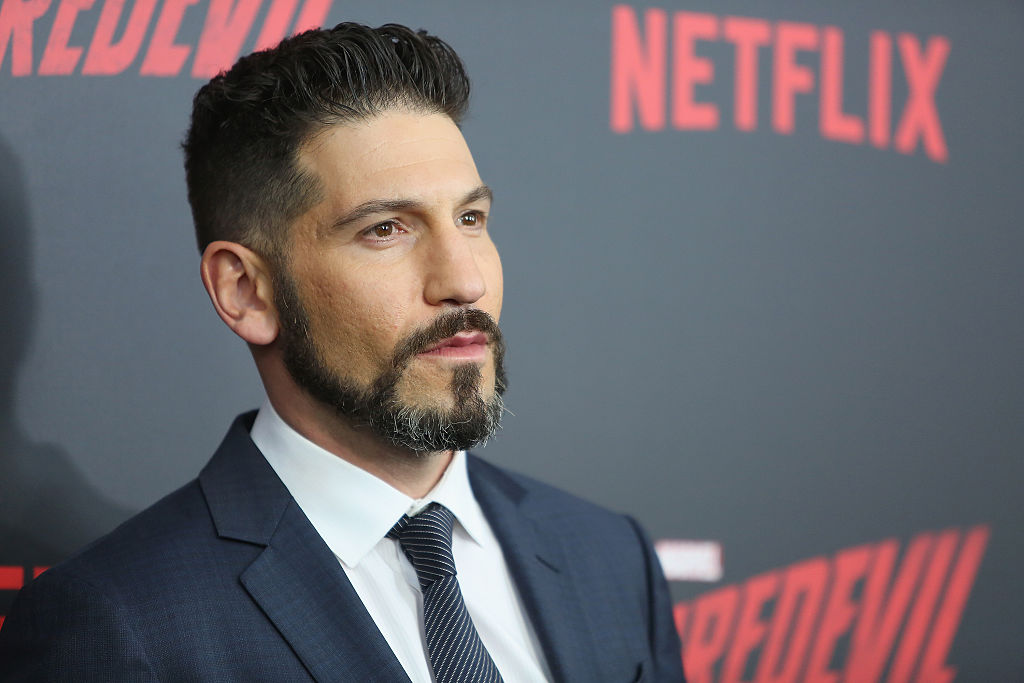 We’re now less than a month away from getting more Frank Castle action. I’m excited, are you?

The Punisher stars Jon Bernthal and has everyone’s favorite Marvel journalist Karen Page, played by Deborah Ann Woll. Westworld‘s Ben Barnes and Ebon Moss-Bachrach also appear. The show is being produced by Jeph Loeb and developed by Netflix in partnership with Marvel Studios.

After the murder of his family, Frank Castle becomes a vigilante known as “the Punisher”, who aims to fight crime by any means necessary.