Culture has always been reflected in our entertainment, one way or another. Comic books are no different. Since Marvel has waded into the Social Justice Warrior camp, it was only a matter of time before a counterbalance was introduced. Queue the latest grassroots funded project in comics, Alt-Hero.

How Did We Get Here?

Over the last few years, it’s been a bit painful to be a fan of comic books. Between writers looking to physically assault and blacklist vocal fans to a leftist ideology being blatantly shoved down our throats. It’s as if major comic book companies have been working tirelessly to alienate their readers. A lot of this has to do with comics being less of a platform to explore current cultural struggles and changes, and more of a platform for a few select wannabe social engineers.

So when Alt-Hero came to my attention, I wasn’t really shocked. Such as it is in the real world. For every action, there is an equal and opposite reaction, and Alt-Hero in my honest opinion is that reaction. 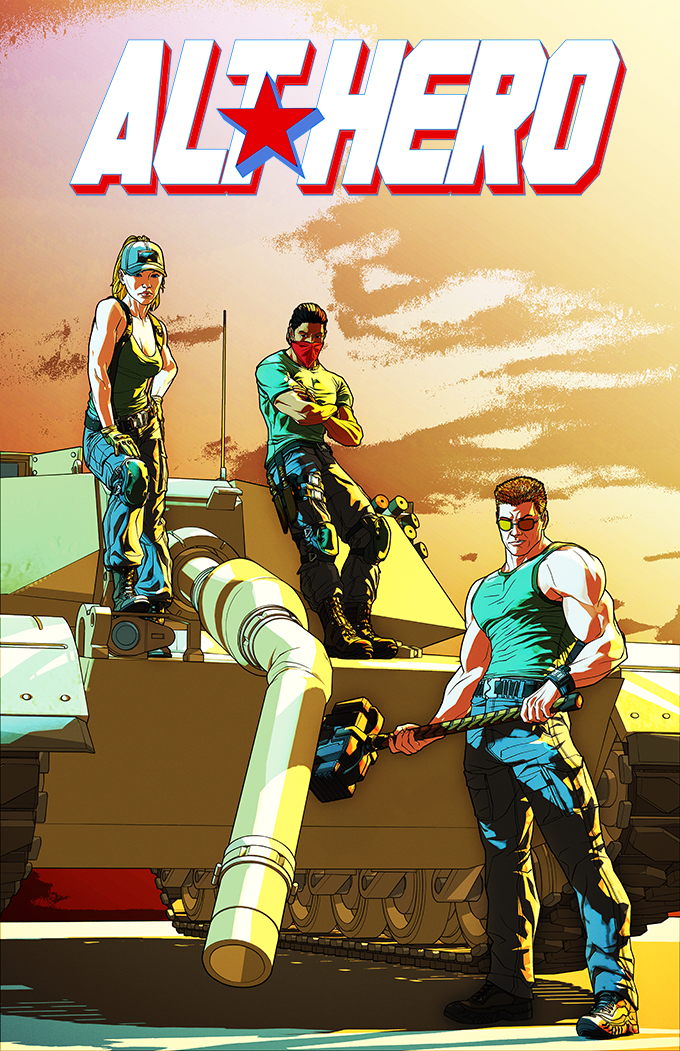 For years we’ve been talked down to as fans. We’re sexists, homophobic, and any combination of a preapproved set of keywords. If you don’t like the writing of a superhero, it has nothing to do with the poor product, but the fact you dislike them on a personal level. If you’re upset that instead of creating new characters to reflect the changes in society, many creative teams would rather retcon classic characters, you just hate (Insert Group of The Week Here) and as such you’re a bad person. What is being ignored is that in our geek culture, we’re sticklers for maintaining canon and consistent details. Just ask Star Trek fans about some of Discovery’s issues with retconning.

This is how we got here. The elite within the industry would rather say we’re haters than admit that they’ve made very poor choices in their staff and products over the years.

Alt-Hero, in itself, is beyond its own title. It goes right into the genre of alternative history. For example, what if the Japanese didn’t bomb Pearl Harbor? It’s a similar concept to Philip K. Dick’s classic The Man In the High Castle.  Here is the description on the Freestartr website.

Alt★Hero is a world not too terribly different than our own. It is a world where the Wehrmacht generals overthrew Adolf Hitler and the Nazi Party in 1939, and where the first atomic bomb was dropped on the order of Reichskanzler Jodl on Soviet territory in 1944, leading to the fall of the Soviet Union in 1956. It is a world where Japan attacked Australia instead of Pearl Harbor and China occupies the Korean Peninsula. It is a world of four superpowers, where the European Union rivals the United States of America for wealth and influence, and where China and Russia possess the two most formidable militaries on the planet.

And Alt★Hero is a world of newly discovered superhumans.

Each nation or national groups have approached the new emergence of super-powered humans. Both Russia and China draft them into their respective militaries. While it seems like a run of the mill alternative history story, Alt-Hero is very clear on its own political leanings.

It’s very clear that in the lens of the story, we’re seeing a very Trump-like approach with heroes getting tough on the border and protecting the innocent. The book looks like it will also explore how the United Nations deals with American superheroes. Just based on the initial pitch, it doesn’t look like a lot of superheroes are on board with the United Nations. It’s possible these unregistered superheroes will have some run-ins with the registered ones.

While the comic is in your face with its politics, it’s not necessarily a bad thing. As I stated above, it’s the result of the pendulum of comics swinging back against the narrative built by Social Justice Warriors against the will of the readers.

Who is Behind Alt-Hero?

Theodore Robert Beale, known better as Vox Day, is the writer behind Alt-Hero. He’s a well-known figure in right wing circles. Day is no stranger to writing, he’s been doing it for decades. Day has dipped into many artistic fields such as music and science fiction. He’s worked on a couple of video games including Rebel Moon in 1995 and War in Heaven in the late 90s.  Currently, Day works as editor of the publishing company he founded Castalia House which had two novels win Dragon Awards in 2016.

Vox Day will be teaming up with Chuck Dixon, who is known for his work on the Punisher at Marvel as well as Batman, Nightwing, and Robin at DC Comics. He’s also the co-creator of Bane.

Dixon and Day will also be joined by Jon Del Arroz who is known for his space opera novel, Star Realms: Rescue Run.

Culture Wars and You!

With Marvel’s sales still declining, despite a minor respite with the new Legacy initiative, and fewer and fewer fans lining up each just to be spat on, it’s no wonder why this shift hasn’t happened sooner. Since the beginning of Gamergate, the dams have broken and the veil was lifted on those in the background acting as puppet masters attempting to steer popular culture in order to fit their own narratives. Comics and video games aren’t the only battlegrounds in our ever-expanding culture wars.

More and more are we witnessing a less subtle push towards the agenda of the political left in our entertainment. It’s become less about cultural commentary and more of politically motivated propaganda. Just look at the characters in most television shows. Anyone who holds any semblance of basic Christian orthodoxy in their theology is demonized and painted as a hypocrite to be mocked. You believe in traditional marriage, then you’re a closeted homosexual or bigot.  Just watch your career go to ruin if they find out. If you don’t believe in income redistribution then you hate the poor. 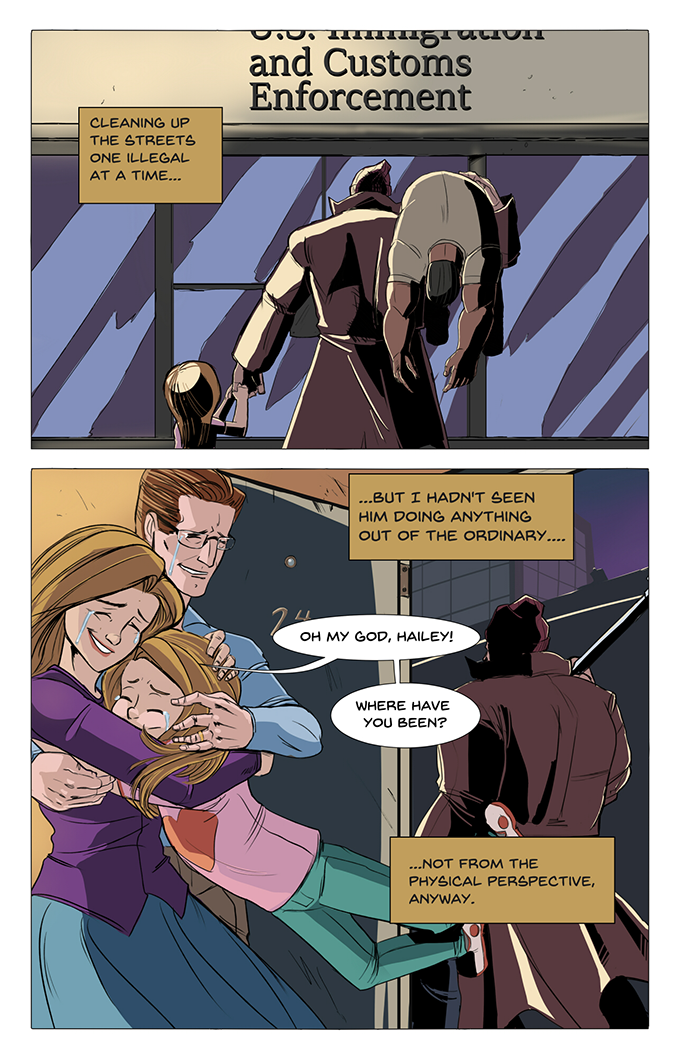 For years the left has been using entertainment platforms to push their beliefs into households in an effort to shift cultural attitudes in their favor. In some regards, it’s been both successful and a failure.

Its success is in the farther leftward push of our society and political parties on a host of issues from immigration to healthcare, property rights, and taxes. We’re seeing a greater amount of acceptance of a leftist view on these issues, especially among Millennials. But the failure has been the pushback received online and off by people who do not share these values. The left-right diagram no longer is able to explain away the reason why people hold the beliefs they do. Even those who consider themselves on the left on all the issues have decried the tactics and goals of their fellow left-wing peers.

Ignore at your Own Risk

Marvel has even admitted that their push of the Social Justice Warrior agenda has been responsible for their falling sales over the last few years. Imagine that, talking down to your audience is a bad thing. At some point, they will have no choice but to look in the mirror and see they cannot pay the bills by throwing readers under the bus. 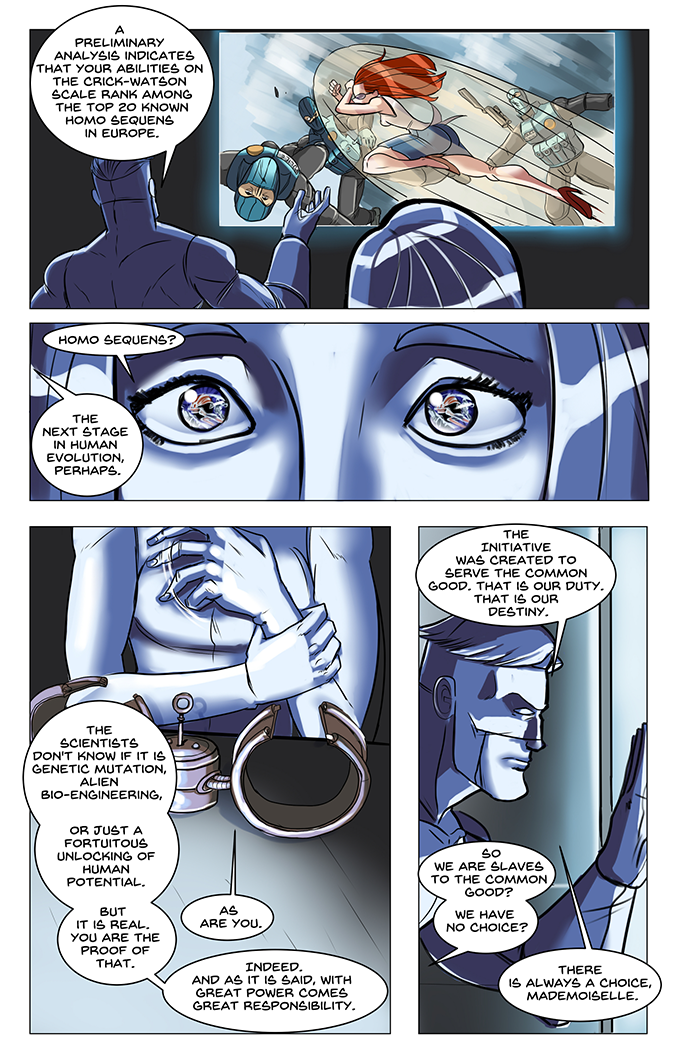 That’s the beauty of the free market. It allows us, the readers, to hold sway over the actions of those who wish to sell us a product. Now, is cultural commentary a bad thing? Of course not, and that is where comics in the past have done some of it’s the best work.  But there is a major difference between commentary and propaganda. Commenting on a subject can bring an issue to light. But it’s not usually the focus of the story or how the story is marketed. The commentary is nuance to world building and character growth and the relationships between the characters and the world.

Propaganda tends to be an easier subject. This is what we’ve seen over the last few years. The co-opting of characters to force them to fit into a fixed mold. The characters are then warped to preach the creators’ own personal beliefs. It’s lazy and frankly just awful to read. It get’s worse when you combine that lazy behavior with the demonization of your own audience. This is why something like Alt-Hero has come along. It’s a response to poor behavior.

I stated this very early in this article. Alt-Hero is a reaction, and one none of us should be very surprised at. Just like in the real world, comics are meant to reflect the battles of the current times in one way or another. So it’s no real shock to see this come alive. Alt-Hero itself was able to reach its crowdfunding goal in less than four hours. Yeah, you read that right, only four hours. 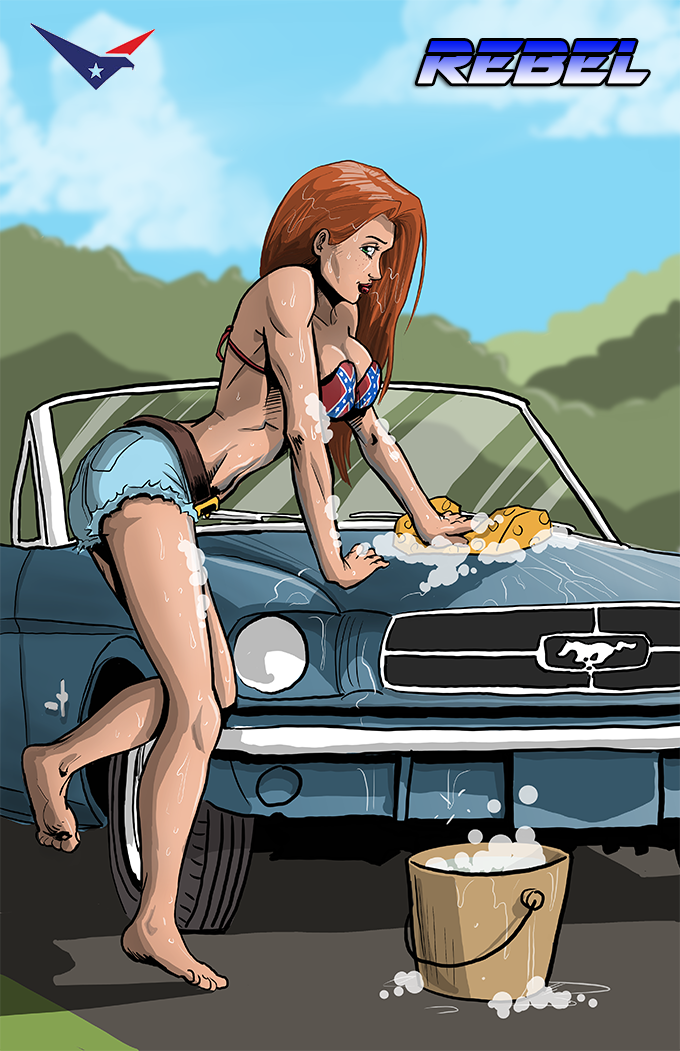 It’s obvious there is a market for something other than Social Justice Comics. Just take a gander at the comic book sales over the last few months. Year to date comics sales are down 10% and total units are down 6.71%. It paints a pretty bleak picture and shows that many of the current comic stories are being rejected.

Does this mean that comics should be bland, blind entertainment? Of course not! There’s a difference between propaganda and cultural commentary, and for far too long within the comic book world, propaganda took the driver’s seat.

What do you think? Is Alt-Hero the by-product of ignored and forgotten readers? Or is it just another pawn in our raging culture wars?