Billy Batson has his Shazam!

According to sources close to Variety, Chuck-star and Thor: The Dark World and Thor: Ragnarok’s Zachary Levi has been cast as Shazam, DC’s hero formerly known as Captain Marvel. The superhero is famous for having Superman-level powers, imbued by the wizard Shazam. Billy Batson encounters the wizard, and is granted an ancient power. When he utters the word, “Shazam,” he is granted the power and size of a god not unlike a Kryptonian. He’s also the subject of the next film in the DC Films slate. Horror film director David F. Sandberg is set to helm the 2019 film. Now that he has his star, expect pre-production to begin as quickly as possible.

This leads to a fairly obvious question. Is Warner Bros. revealing this so as to soften the spoilers regarding a possible Justice League appearance? Other questions have been raised regarding possible clues from this week’s trailer. We have our Shazam, but when is he going to be introduced to audiences? 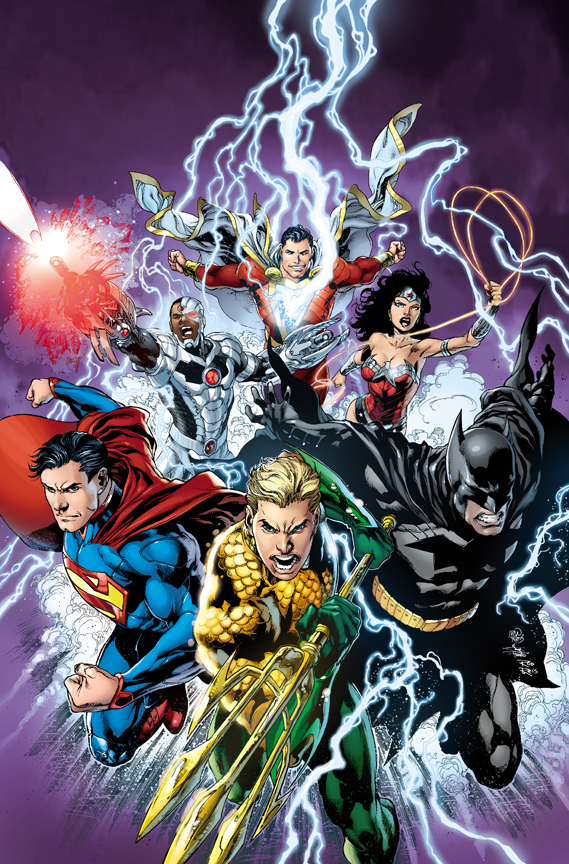 A tagline that was prominently placed all over Justice League’s early marketing. Whether it meant the 7-member Justice League roster or the seven seas that Aquaman reigns over is unclear. What is clear is that the line is long gone. Did DC realize it was a bit of a spoiler? Or did they simply abandon a vague catchphrase.

Unfortunately, it’s likely the latter. DC Films and WB aren’t looking to push their luck. If there are new characters introduced in Justice League their introduction will likely be small and tasteful. To have something as bloated as Batman v Superman: Dawn of Justice is something the creatives and the executives are looking to avoid. Having a character that’s still relatively unknown to audiences introduced in their biggest film yet would be a big step. One that might overreach their current standing in the film and comic community.

Just who is Shazam? 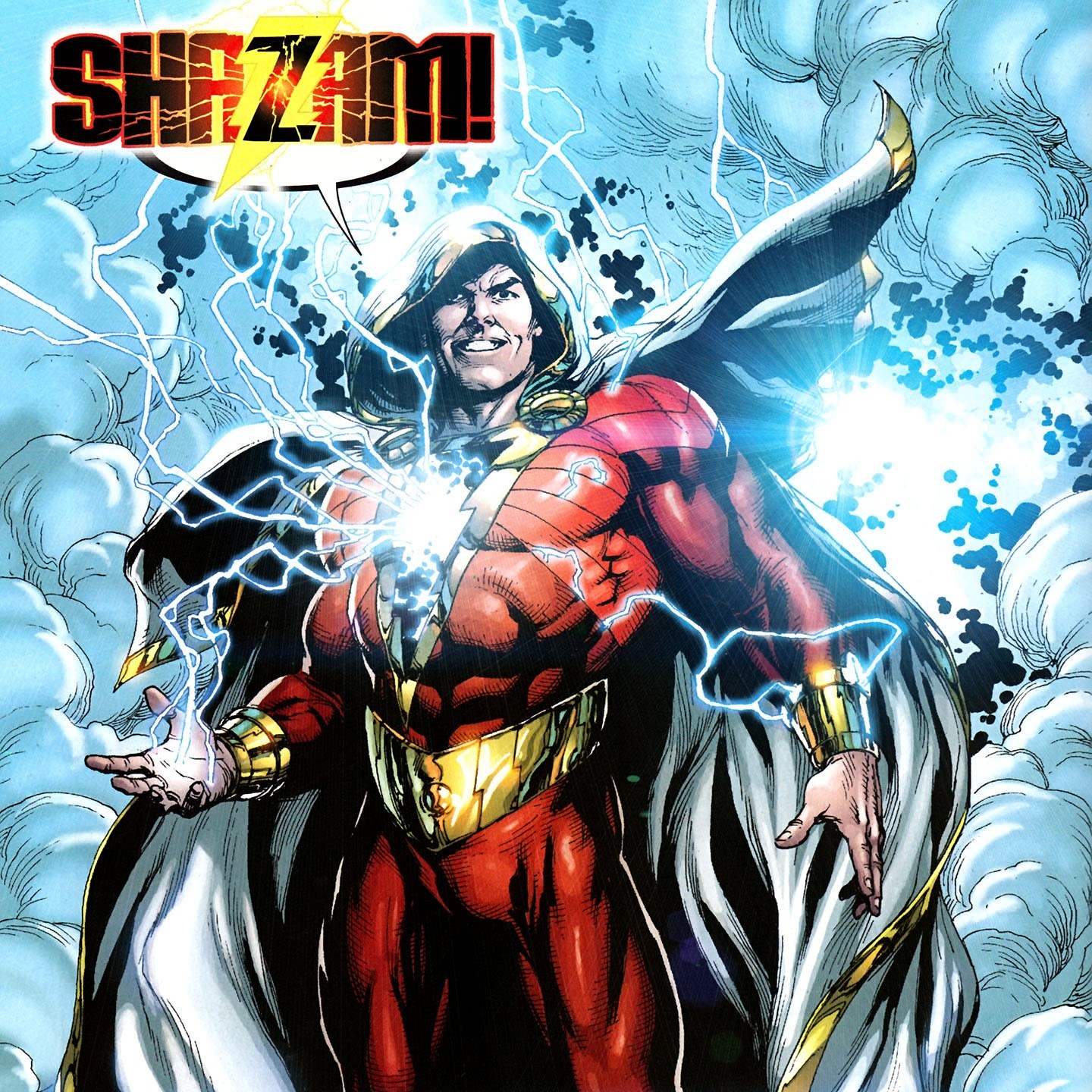 Originally, Shazam was the name of the Wizard that gave the Marvel family their powers. Captain Marvel led his family to comic success in the 1940’s, even outselling Superman. However, the character fell into obscurity due to his striking similarity to Superman. By 1991, DC had acquired all rights to the character. Then after some issues with Marvel, the comic publisher, the character was essentially renamed Shazam, the alter-ego of Billy Batson.

Once Billy utters the famous word, he becomes the monstrously muscled hero. It’s a unique concept that doesn’t seem to be haunted by similar capes and metahumans. This is a kid living out their greatest fantasy and becoming a superhero.

For a few years now Dwayne “The Rock” Johnson has been cast as DC Films’ Black Adam. Initially set to appear in the Shazam film it appears Adam will now get his own film. One day Johnson’s Black Adam and Levi’s Shazam will undoubtedly face each other on the big screen. With a fight for the ages that can’t come soon enough.