We learned months ago that legendary actress Michelle Pfeiffer would become Janet Van Dyne. The wait to see her in action has been intense. But now we’ve finally got our first look of Pfeiffer as Janet Van Dyne in the upcoming Ant-Man and The Wasp movie.

Production is still going strong in Georgia. As we saw a few weeks ago, we saw Paul Rudd’s Ant-Man and Hope van Dyne’s The Wasp showing off their costumes together. It is great to see what Michelle Pfeiffer will look like.

In the first film, the original Wasp was lost when she shrank between atoms in order to stop a nuclear missile from hitting the United States of America. From then on, Hank Pym played by Michael Douglas was left with the guilt that his wife Janet Van Dyne was lost forever. However, thanks to events of the first Ant-Man film and the actions of the new Ant-Man, Scott Lang, there is the hope of rescuing Janet. Scott Lang was able to shrink between atoms and enter the Quantum Realm and return without any injury.

Here are the rest of the photos, check them out! 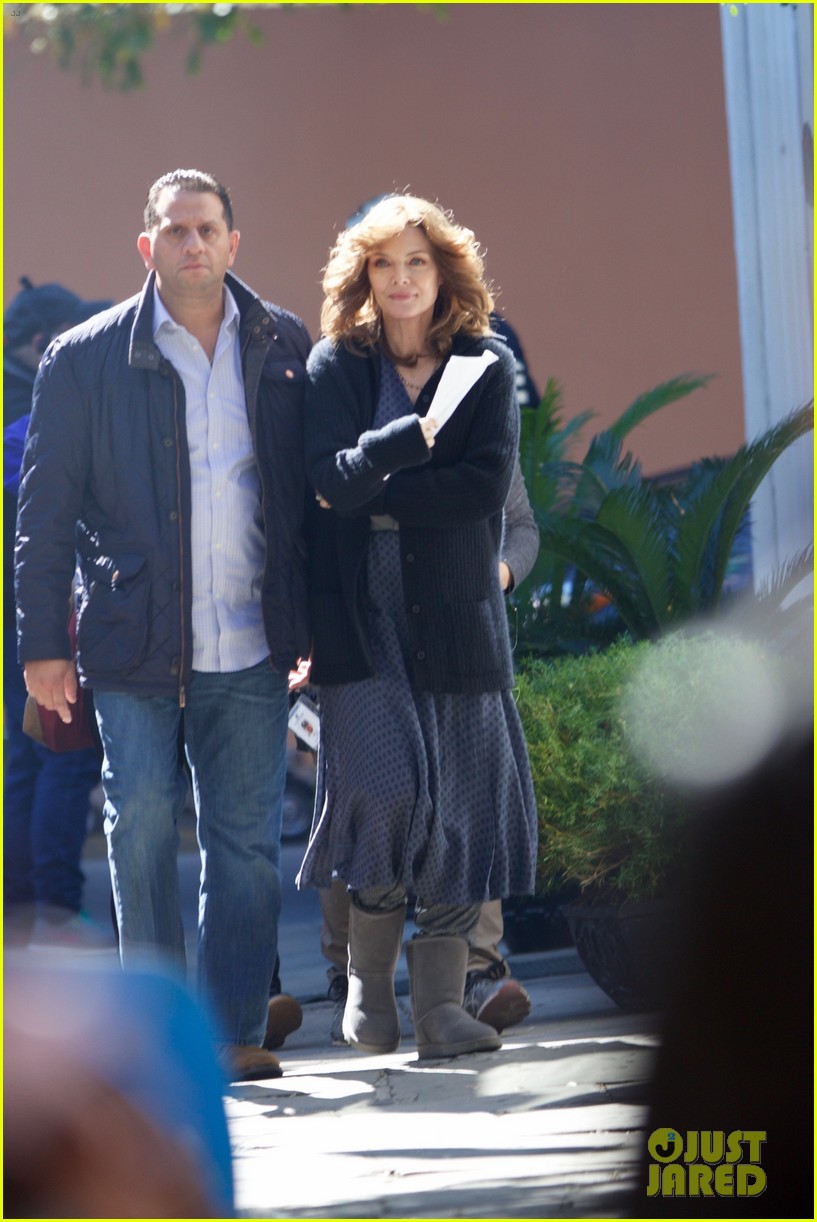 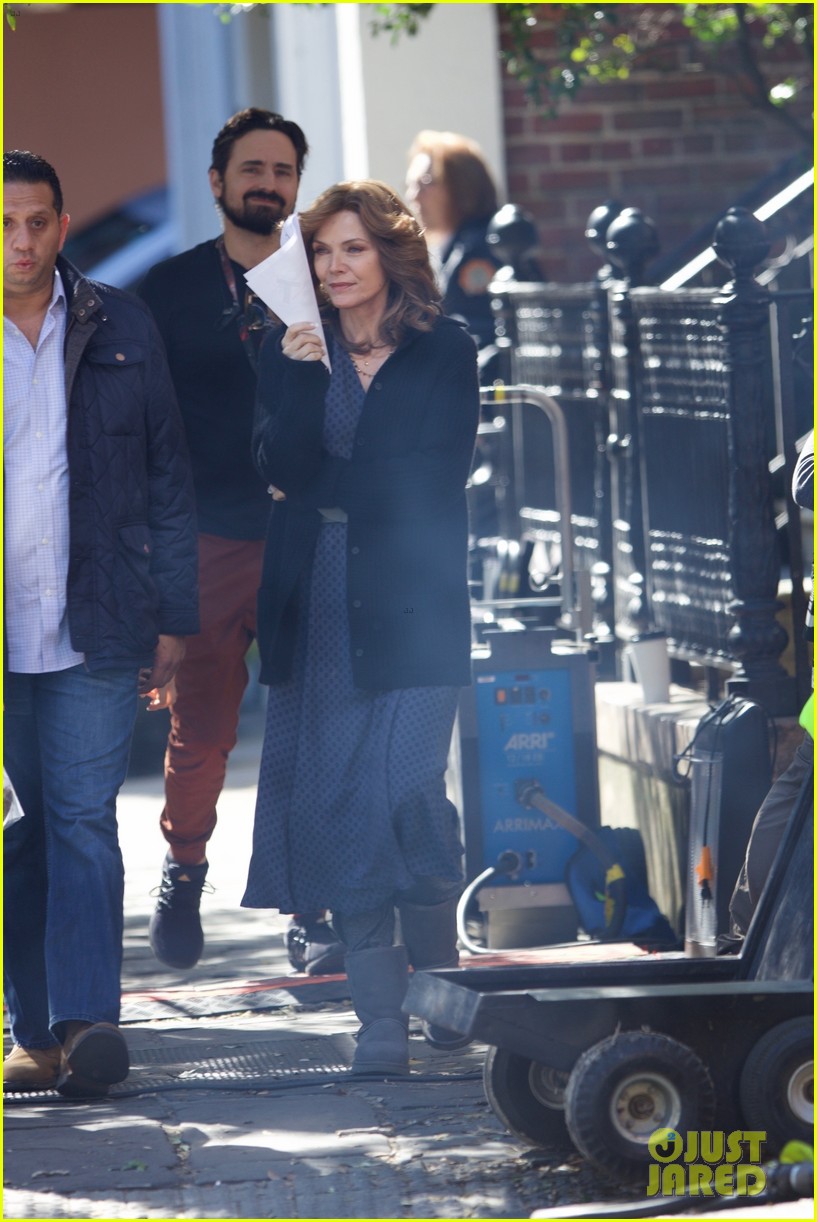 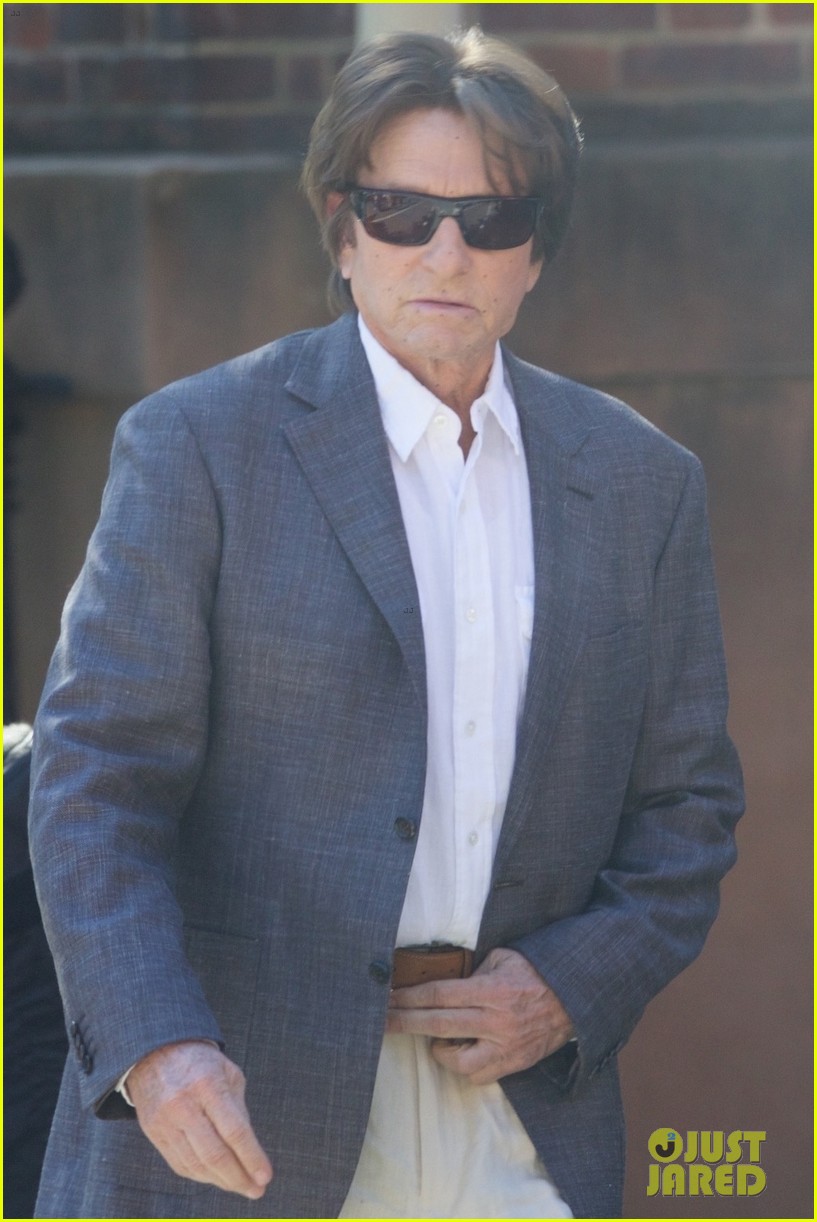 As you can see, Michael Douglas is wearing a brown wig which suggests that we might be a chance to see more of Original Ant-Man & Wasp’s past.

In the last batch of set photos, we saw Douglas sporting an FBI jacket. It’s possible this might just be a disguise.

It’s too early to know if more hints of the past will be brought up, or if we’re just seeing them maintaining a low profile. Either way, I’m excited to see the movie, though I do hope that we get to see more footage of the original Ant-Man and the Wasp in action. I loved the flashback scenes with Peggy Carter, Hank Pym, and Howard Stark.