A recent casting announcement has sparked debate on whether or not we will see Venom’s origin retconned in the upcoming Sony film starring Tom Hardy.

The casting announcement is seeking males and females ages 18-80 who are Asian and do not have modern haircuts to be background extras. 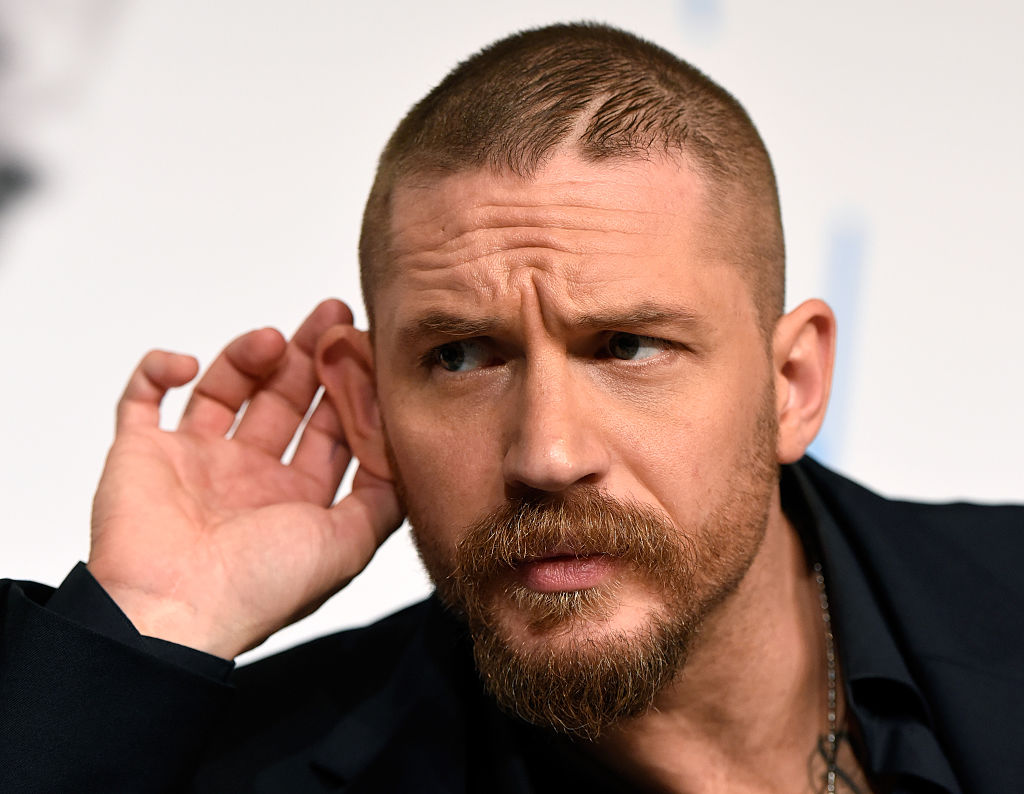 What does this mean? It’s more than likely there will be scenes that take place somewhere in an undisclosed Asian country in a flashback sequence.

The fact that they are seeking people who do not have modern haircuts lends to a new theory that believes a flashback sequence will retcon Venom’s origin.

The theory is still a little sparse, but the idea is that Venom has been lurking around in Asia for centuries before it attaches itself to Tom Hardy’s Eddie Brock. While the theory isn’t sure on how the Venom symbiote arrives on Earth or if it is even from Earth; it does make it clear that the Venom symbiote will be on Earth for an extended period of time before coming into contact with Eddie Brock.

This radically alters the Venom origin from the comics which saw the symbiote attach itself to Peter Parker aka Spider-Man. Spider-Man brought the symbiote to Earth after Secret Wars believing it to be a new suit. However, with the help of Mr. Fantastic, he discovers the suit is actually a parasite. In an attempt to remove the parasite, Spider-Man uses a church bell’s sounds to remove the symbiote. It doesn’t work and Peter Parker is knocked unconscious from the sounds of the bell. The symbiote then sacrifices itself and abandons Parker. However, it quickly finds Eddie Brock in the church below and bonds with him.

Brock, who was a respectable journalist, is exposed as a fraud when he runs a story alleging he discovered the serial killer, Sin-Eater. However, the man he found was actually a compulsive confessor. Spider-Man had caught the real Sin-Eater and brought him to justice. Brock, not only loses his wife, but his job as well. He blames it all on Spider-Man.

With the knowledge of the symbiote, Brock vows vengeance against Spider-Man and sets out to destroy him and his family as the supervillain, Venom.

If the Venom symbiote is lurking around Earth centuries before Peter Parker and Eddie Brock, it would be a radical change to the origin story. However, since it’s unclear how involved Spider-Man will be in the Venom movie, they would have to bring the Venom symbiote to Earth somehow. There are plenty of ways they could do that without the symbiote being on Earth for centuries.

There could be a spaceship crash. Hell, they could even allude to a Marvel Cinematic Universe tie-in with Ego accidentally bringing the symbiote to Earth when he meets Star-Lord’s mom. Another possibility could be the symbiote arrives in New York due to the Chitauri invasion. They could set it up similar to how Deadpool included one of the crashed S.H.I.E.L.D. helicarriers as the final fight setting.