In a recent report, sources indicate Marvel will no longer be allowed to sell to non-Disney companies.

This new revelation is hidden within a report from the The Hollywood Reporter, which details the upcoming New Warriors comedy show will not air on Freeform as originally planned.

Sources suggest Disney-owned Marvel — which has a multiple-show deal at Netflix that includes Daredevil, Jessica Jones, Iron Fist, Luke Cage, The Defenders and the upcoming Punisher — is no longer able to sell to outside companies.

However, Marvel denies this is true. In fact, Marvel’s Jeph Loeb spoke about going to other networks outside of ABC this past September.

I think people confuse the fact that we go to other networks as a sign that we’re not on ABC. The truth of the matter is that those shows weren’t appropriate for us to be on ABC. How do we know that? We talk to ABC and we talk about what is it that you’re looking for?

As noted in another report, Disney would be pulling their Marvel movies and Disney/Pixar movies from other platforms and starting their own streaming service. However, we were led to believe that this was later on in 2018 and even 2019.

What does this Mean?

If The Hollywood Reporter’s sources are to be believed, the New Warriors will have to find a home on a Disney-owned channel. This means it will be looking at ABC, Disney Channel, or even A&E. However, it is possible the show could also find its way to Hulu. Disney co-owns Hulu. But more than likely, the New Warriors might be delayed and run as one of the flagship shows for their new Disney streaming service which investors are already valuing at around $25 billion. 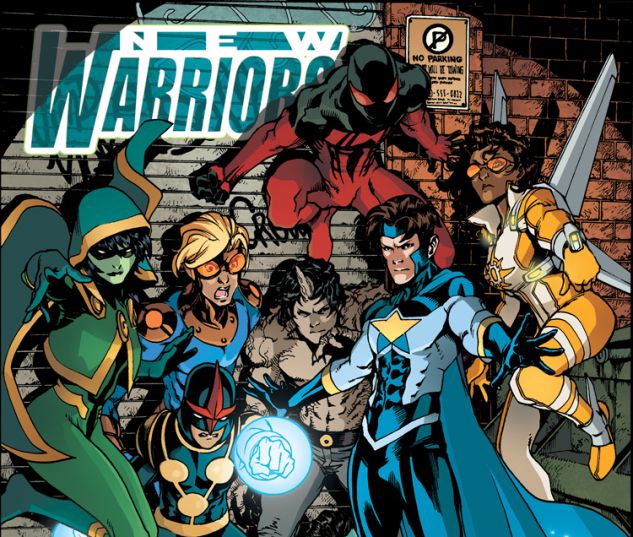 While the New Warriors is still looking for a home, the upcoming Runaways on Hulu, won’t be affected by this announcement.

We were expecting at some point any new Marvel Netflix titles would eventually be moved to Disney’s streaming service. At the time of that writing, there were no plans to pull the titles. And Netflix was in negotiations about keeping the properties on their platform.

However, with the purchase of Millarworld and Netflix pouring money into buying anime and other original content, we are led to believe that this relationship would be breaking down at some point. And it looks like with this announcement, it has. With no new content going to Netflix or any outside platforms, this just means for now that Netflix will have to use what it currently has with The Defenders and Punisher. 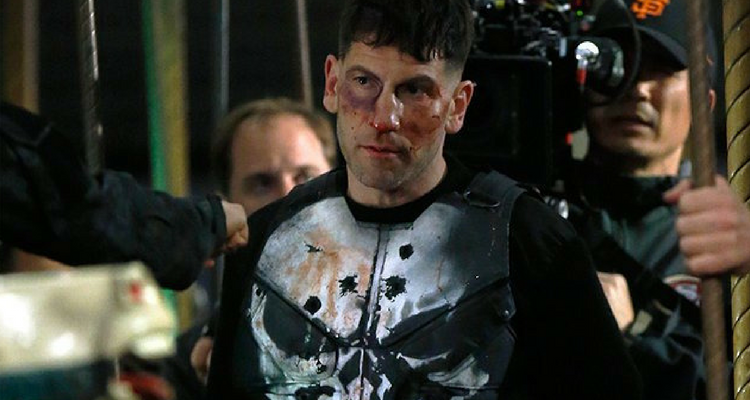 Marvel is officially denying that this is the case. Netflix has yet to comment officially about the news. It makes sense to have all the Marvel titles under one roof. However, with some exceptions with Sony for Spider-Man, Universal for Hulk,and the X-Men with Fox, one would hope that Netflix and Marvel would come to some sort of shared agreement for future titles.

The Punisher will premiere on Netflix on November 17th. Runaways will start airing on Hulu on November 21st.