Rough Riders: Ride or Die #1 begins a brand new story arc in the hit AfterShock Comics series. Writer Adam Glass, who is the executive producer of The CW’s Supernatural and a writer on DC Films’ Suicide Squad, teams up with artist Patrick Olliffe, colorist Gabe Eltaeb, and letterer Sal Cipriano to tell this new story where Theodore Roosevelt and the Rough Riders will face their greatest threat yet.

Adam Glass describes the upcoming book as “a kick in the teeth from history. Theodore Roosevelt and his Rough Riders take on the dead in a story that pays homage to horror comics of past.”

Take a look at the covers and some of the interiors: 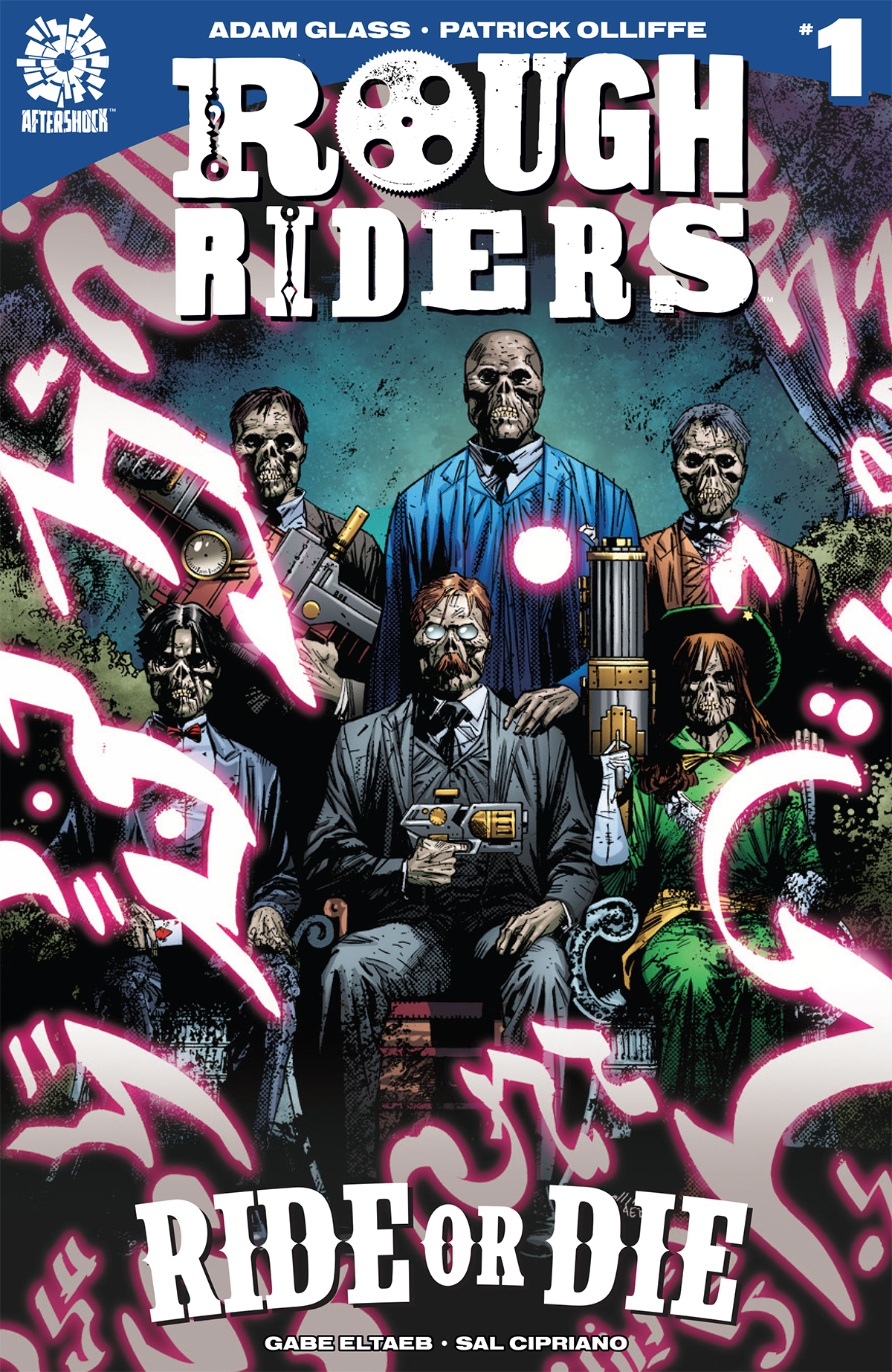 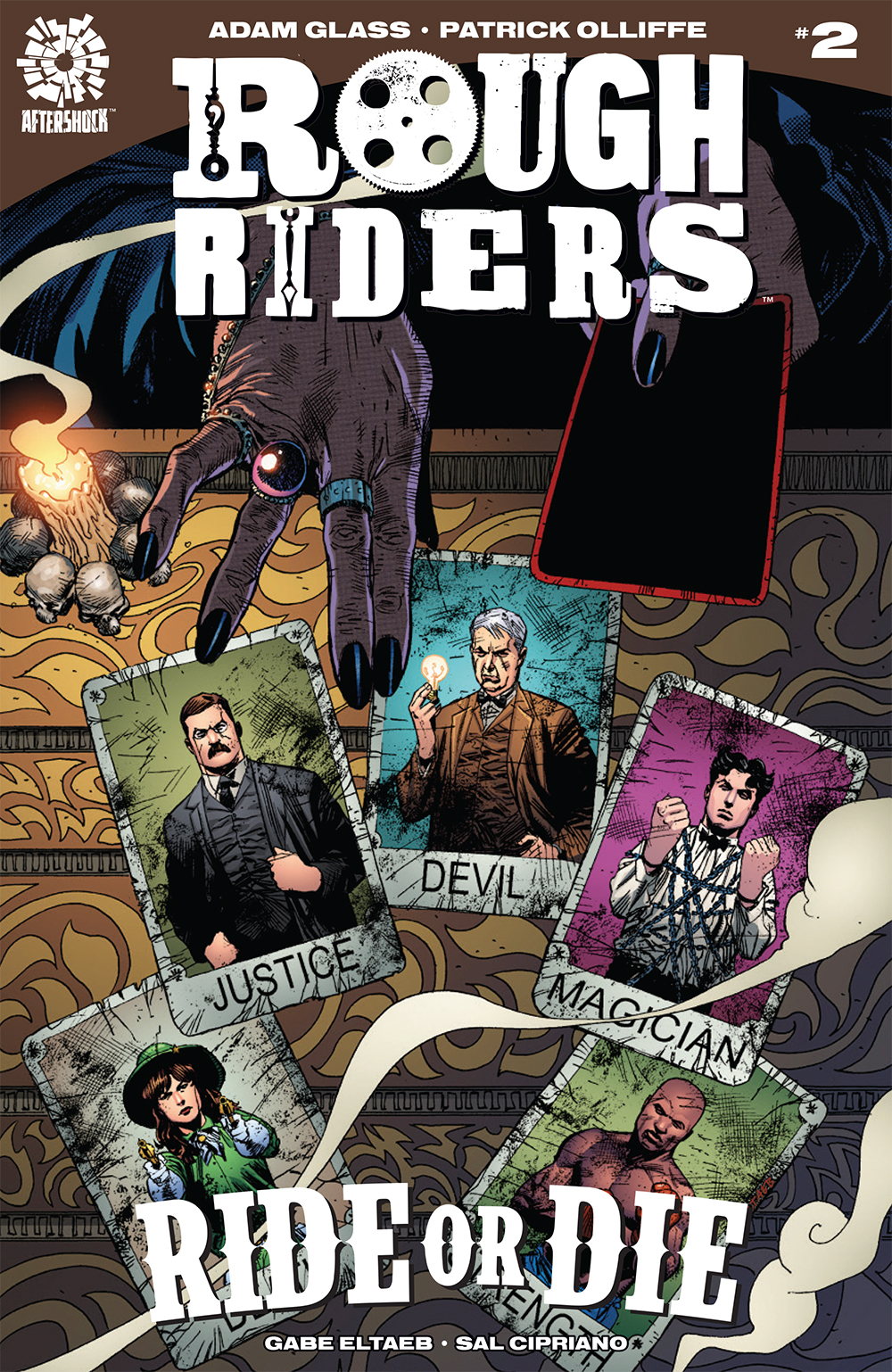 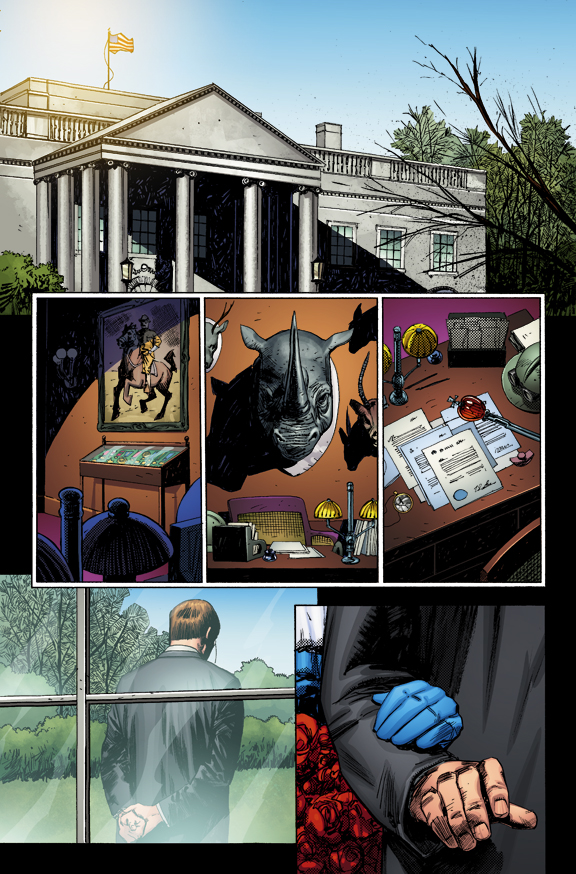 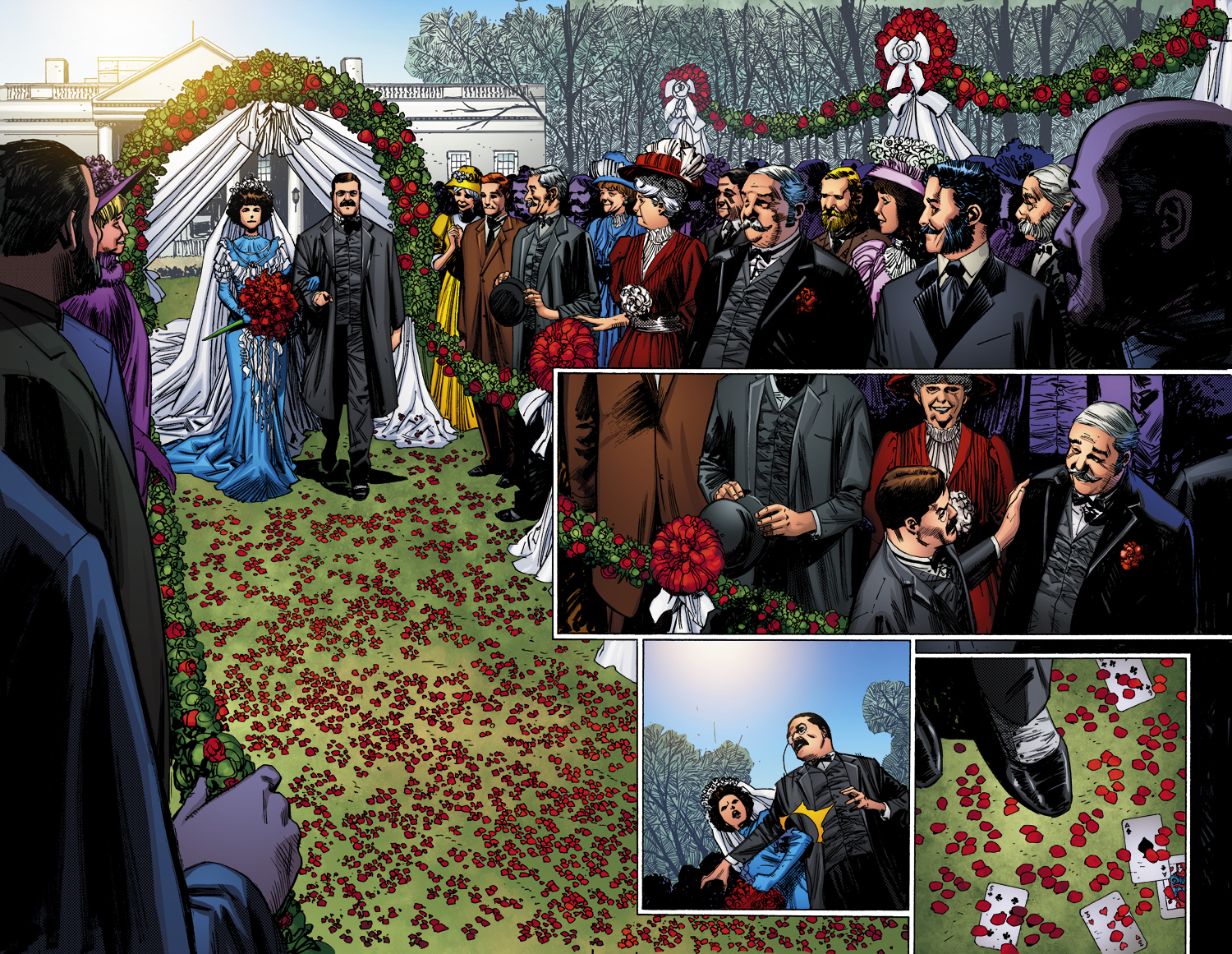 It’s 1906 and Theodore Roosevelt is the sitting president when a familiar face from his past asks him once again to call upon the Rough Riders to save the world. But this time it’s not anarchists or aliens—no, it’s something from the great beyond. Something so ancient and inherently evil that the Rough Riders will need to add to their ranks in hopes of defeating it. Who will be the newest historical figure to have the honor to call themselves a Rough Rider?

Created and written by Adam Glass (executive producer of Supernatural and writer of Suicide Squad) with artwork by Patrick Olliffe (Untold Tales of Spider-Man).

If you want to get caught up Rough Riders Vol. 2 hits comic book shelves on November 8, 2017.