Abdulraouf Kara’s SDF arrested more than 20 people including organizers, participants, and visitors according to eyewitness as reported by the Libya Herald. The BBC describes the SDF as a “conservative Islamist group” that is “loyal to the UN-backed government of National Accord.” 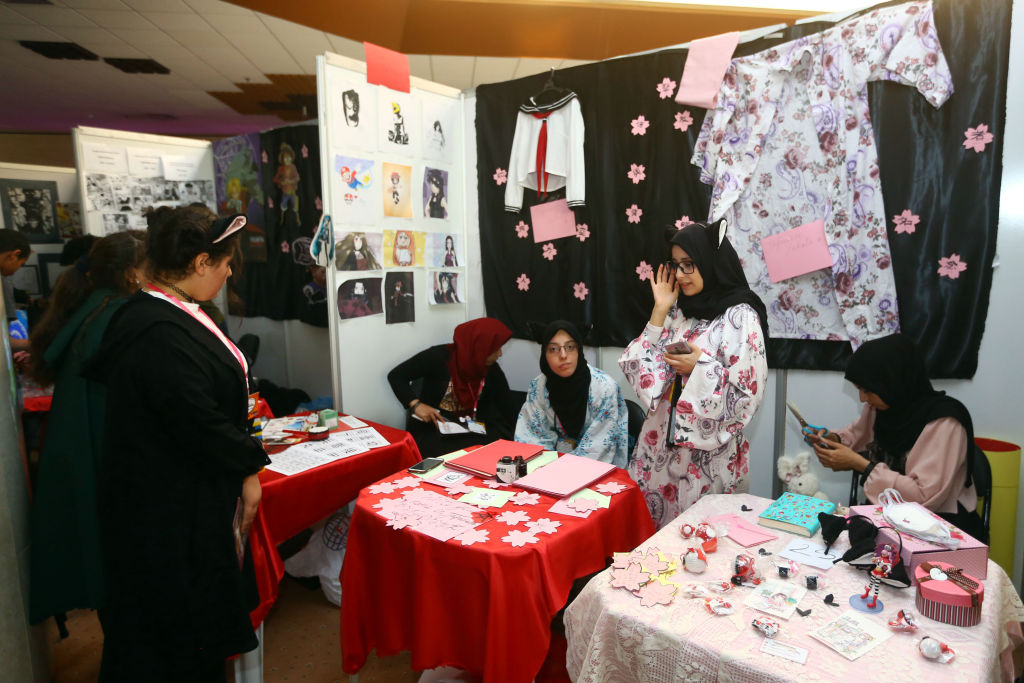 One of the Libya Comic Con’s organizers anonymously spoke to the Libya Herald, “it was around 5.45 that they came. They arrested over 20 people. Organisers, participants and visitors. Anyone who was wearing a badge, including visitors, were arrested – thinking they were organisers because they wore a badge.” They continued, “I don’t have exact numbers. We are still checking. They released some people last night.” the eyewitness then detailed that a number of the organizers are still under arrest. “They arrested six members of the main organising committee who are still under arrest. I just spoke to one of their mothers this morning.”

The Libya Herald reports the organizers were arrested on a number of crimes including “agnosticism, atheism, holding masonic ideas, believing in Halloween, distorting the minds of youth, and kufer (abandoning Islam).” Along with these crimes, they also were accused of inciting violence due to a number of pieces of art showing knives and violent scenes. A number of pieces of artwork were even confiscated to be used as evidence against the organizers. 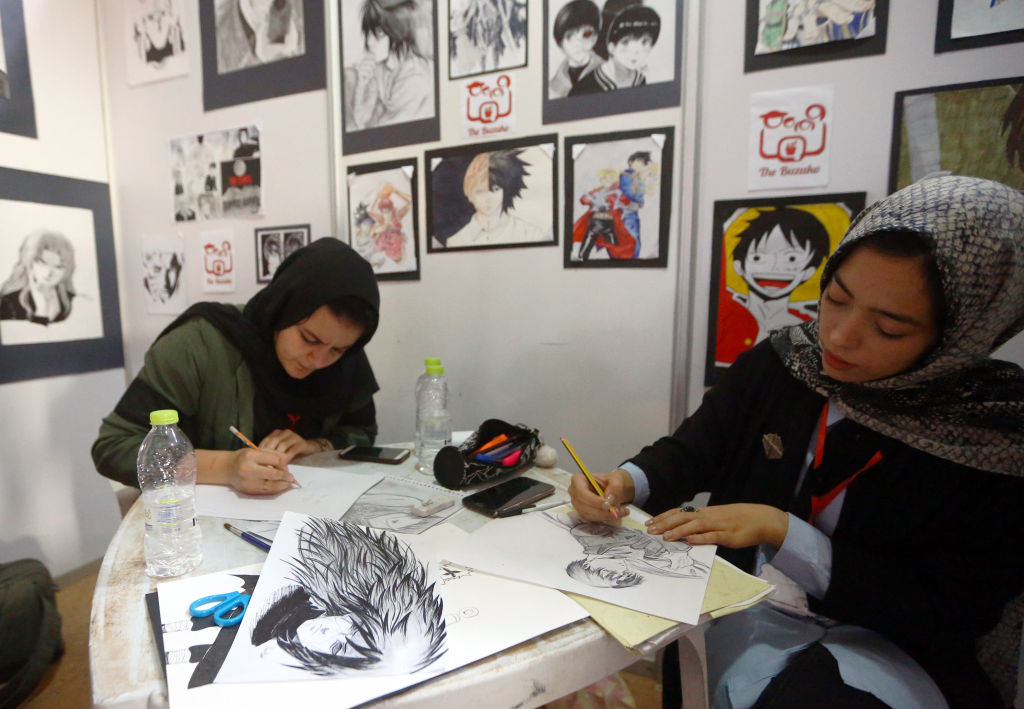 The raid and arrest of the organizers perplexed the eyewitness because they had gotten approval for the Libya Comic Con from the Nawasi militia, who is in charge of security for the Dat Al-Imad complex. Moreover, they even signed a contract with the Dat Al-Imad management that would allow them to remove anything they did not like.

“They said they would remove anything they did not like. We had agreed. They made no comments to us during the event.”

This was also the second annual event held at the Dat Al-Imad center and they did not have any issues with the SDF last year. 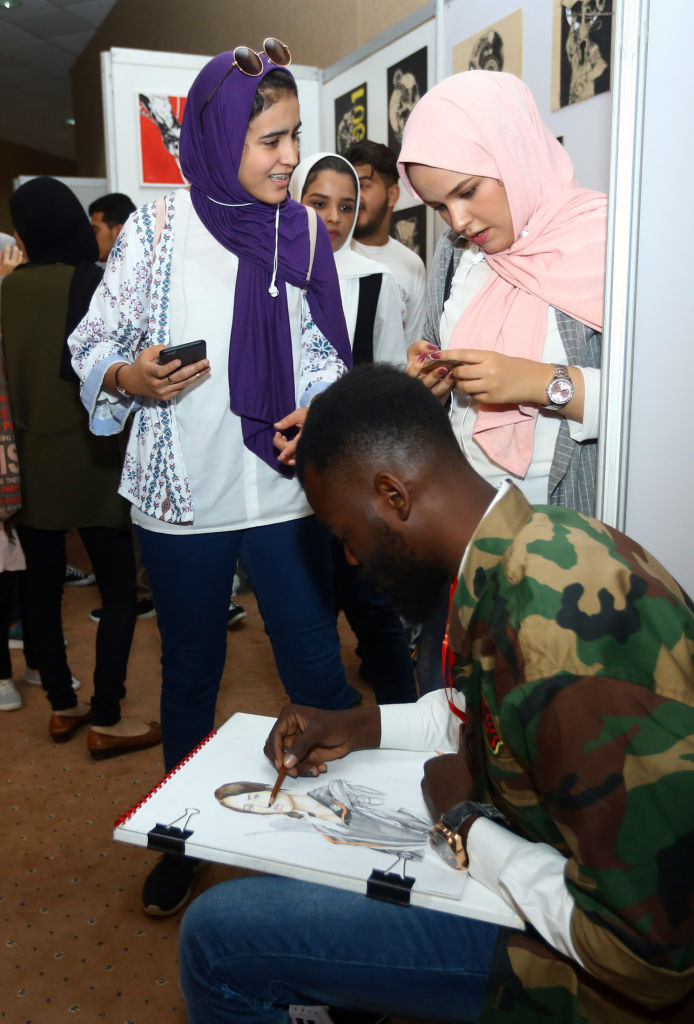 An artist draws an illustration at a stall during the Libya Comic Convention, in the capital Tripoli on November 2, 2017. / AFP PHOTO / MAHMUD TURKIA (Photo credit should read MAHMUD TURKIA/AFP/Getty Images)

While six of the organizers are still under arrest, a number were released. However, the anonymous organizer explains many of them were beaten while in custody.

“Some of those who were released had received a beating, had had their head shaved bald and were given a religious lecture. They were told that Libya was a Muslim country, a no a free/liberal country.”

The United Nations Support Mission in Libya (UNSMIL) has called for the immediate release of the Libya Comic Con’s organizers and participants.

1/2 Disturbed by rpts of detaining ComiCon’s organisers/participants in #Tripoli, UNSMIL calls 4 immed release of those are still detained

2/2 Freedom of expression and peaceful assembly are fundamental #HumanRights

Libya is currently embroiled in its second Libyan Civil War following the death of its former leader Muammar Gaddafi. The main conflict is between the General National Congress based in Tripoli and the House of Representatives also known as the Tobruk government. There are also a number of smaller factions including ISIS, the Islamist Shura Council of Benghazi Revolutionaries, and the Tuareg militias as well as local militia forces in the southwest of the country. The conflict has ravaged the country with frequent power outages and a nearly 90% loss in revenue from oil sales. There are also reports that over a third of the country’s population has fled to Tunisia as refugees.