Everything about Avengers: Infinity War has been a closely kept secret. Only a few leaked photos found on Twitter have given us an idea on what to expect. The Winter Soldier, Sebastian Stan, might have just changed all of that when he signed a Captain America: Winter Soldier poster.

One of the few details Marvel Studios officially revealed is the fact that Captain America Steve Rogers has a thick beard on the Avengers: Infinity War poster. You can see his full beard in the lower left corner.

We remember Sebastian as Bucky Barnes/Winter Soldier in the Marvel Cinematic Universe. His character’s ties to Steve Rogers became even more pronounced in Captain America: Civil War. Cap defied Tony Stark and the government while allying himself with Bucky. It would make sense that Stan might have a bit of an idea of what to expect for Avengers: Infinity War.

During a signing at the Rhode Island Comic Con, Sebastian Stan threw fuel on the fire and clearly wrote out “Nomad” after he put a beard on Chris Evans’ Captain America.

Stan then discussed the secrecy surrounding Avengers: Infinity War. “It’s not something you always deal with,” explained Stan. “I feel like you always kind of have a script. But I guess, what I would say is, because we’ve done these characters for a bit now, there’s a little bit of a telepathic kind of knowledge between us and the writers. And you kind of can sometimes guess where they’re going to take it, a little bit.”

Steve Rogers hung up the Captain America mantle when he became disillusioned with the United States government following the Watergate scandal. Hawkeye convinced him to continue to fight against evil by adopting a new persona, the Nomad.

It’s possible Steve Rogers might hang up his Captain America mantle following the events of Civil War when he was betrayed by not only Tony, but the government. 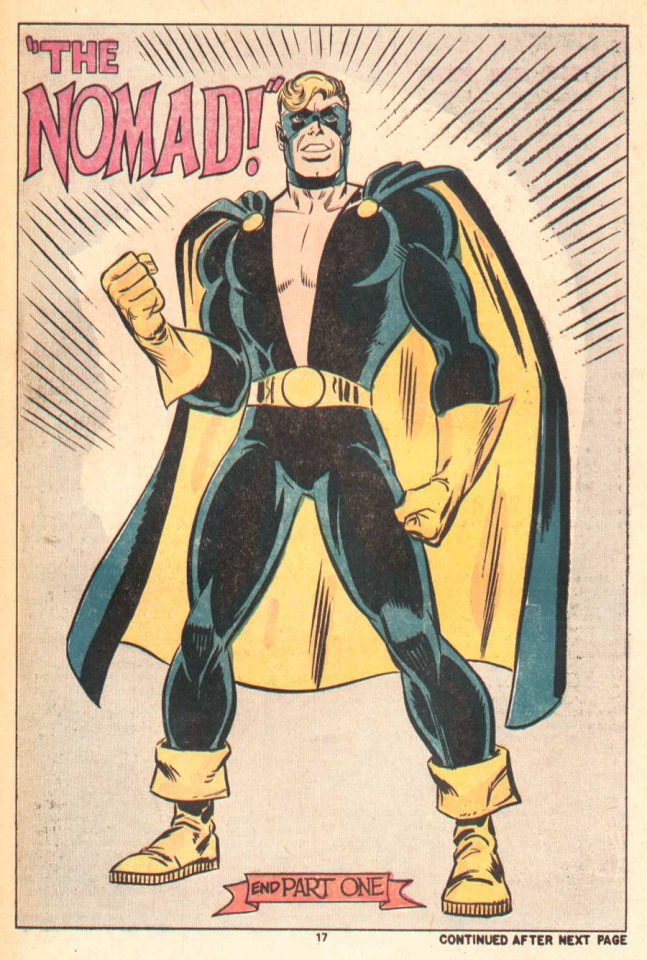 Could Sebastian Stan given away a major Avengers: Infinity War secret? Or is he just messing with us by making us see what we want to see?

I doubt that he’d go ahead and do something like this and spoil a major plot point. To me it’s much more likely he is having some fun with us. It could also be a brilliant marketing ploy to keep interest high for Avengers: Infinity War as Justice League begins to dominate the headlines.

What do you think? Is Sebastian having a bit of fun with us, or did he drop a major spoiler? Let us know in the comments below! We’ll finally find out some answers when Avengers: Infinity War makes its way to the theaters on May 4th, 2018.