Tonight and tomorrow, Justice League will explode into theaters across the country. There’s plenty of details to break down about the film; plenty of ideas to be explored in the future. For now, it’s time to discuss the most obvious difference between Justice League and any other DC Extended Universe film so far: post-film sequences.

Often referred to as mid-credit or post-credit scenes or sequences, they’re usually 15-45 second scenes that serve as an epilogue to the film. These sequences are meant to tease the next film or serve as a funny or relevant addition to a film’s conclusion. The most famous of which is the tease for Thanos at the end of The Avengers. That film’s director just so happens to be Joss Whedon, one of the two directors of Justice League. The film is the first DCEU film to have either a mid or post-credit sequence. It actually has both! Whether or not that was Joss Whedon or Zack Snyder’s decision is unclear. What is clear is that they’re both incredible. Time to break down what they were and what they mean for the future of DC Films.

The mid-credits sequence has one simple and clear point: a nod to the fans. This is a classic Justice League moment that remains one of the most memorable images in the history of DC Comics.

Superman and The Flash racing. 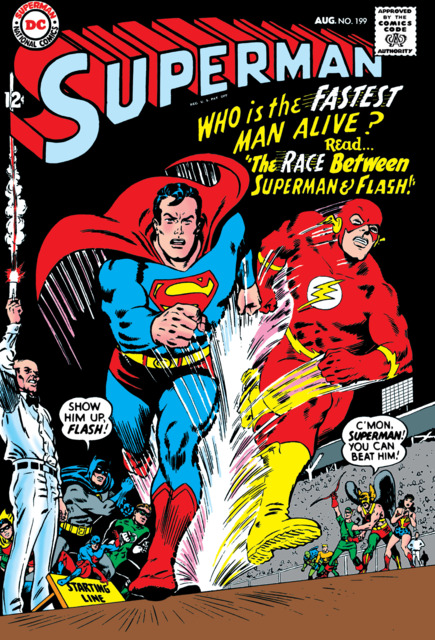 It’s a question that’s been raised many a time throughout DC history. Who’s faster, The Flash or Superman? One is the fastest man alive, the other is an alien that’s faster than a speeding bullet. At the end of Justice League, the first teaser is the beginning of a race between Superman and The Flash. It’s a fun, entertaining, and funny scene. One that ends with the bet that if Superman wins The Flash has to “quit the League.” It’s nothing but a nod to DC’s legacy and a nod to the fans that have made that legacy so substantial.

It marks the beginning of one of the most important friendships between superheroes. It’s also a delightful cap to the creation of the greatest superhero team in the history of comic books.

Now, onto the more significant of the two sequences.

Most audience members will regard this minute of film as possibly the most awesome piece of the film itself. Because it teases the first Justice League villain any of us grew up with: the Legion of Doom. As the Darth Vader-like ship rises out of a boggy swamp Lex Luthor stands at the head of a room of villains and delivers an address. This is how many, many episodes of The Super Friends introduced the “anti-Justice League,” as they emerged from this eerily familiar ship. 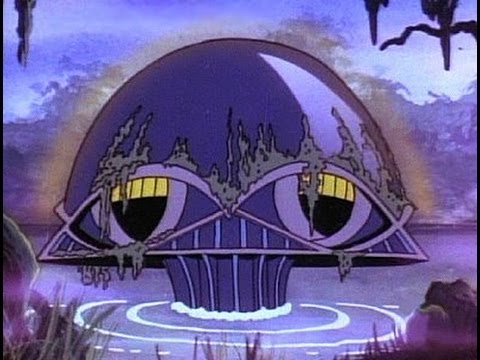 They cackled with evil laughter; they plotted evil deeds. It was one of the trademark parts of the famous animated show that aired from 1973 to 1986. Now, the end of Justice League features a major tease for the formation of this team.

How it all Begins

The sequence begins with a dank, awful-looking prison. An armed guard asks for “Luthor” to leave his cell. He doesn’t obey. The guard approaches and warns the prisoner, Lex Luthor, once again. No response. He then turns the bald character around to find that this is simply some bald maniac. Who then laughs in his face.

Cut to a small boat approaching a large yacht off the coast of who know’s where. A masked man, who we know to be Deathstroke thanks to Ben Affleck’s test-footage of the character. He’s greeted by Jesse Eisenberg’s Lex Luthor. While his garb and demeanor resemble more classic iterations of Lex, this is still Eisenberg’s character. As Deathstroke lifts his mask he reveals the fan-favorite depiction of the character. A grey bearded face marked with an eye-patch. It’s glorious. After a brief exchange Luthor discusses the creation of a “league of their own” in answer to the Justice League and Superman’s return. An amazing and somehow obvious tease that this Universe is starting to resemble the DC world fans know and love.

What Does it all Mean?

Quite a few things actually. It means that DC Films is almost apologetic for getting far off course in terms of their characters. This is a return to the DC Universe everyone grew up with, featuring all of our favorite heroes and villains. The formation of the Legion of Doom, also referred to as the Injustice League, is a step in the right direction. The Flash and Superman racing? Well, that’s just a nod to the fans and the decades spent reading and watching.

The biggest implication could be something yet unannounced at Warner Bros., a Legion of Doom film. While Suicide Squad was terrible, for the most part, it did prove a film about villains could work. Make a few of them sympathetic; give them clear motivations. These are the keys to making a good story let alone one about villainous people. However, a t-shirt worn by Joe Manganiello could lead to more speculation. Here, he’s seen wearing a Legion of Doom shirt months before Justice League‘s release. 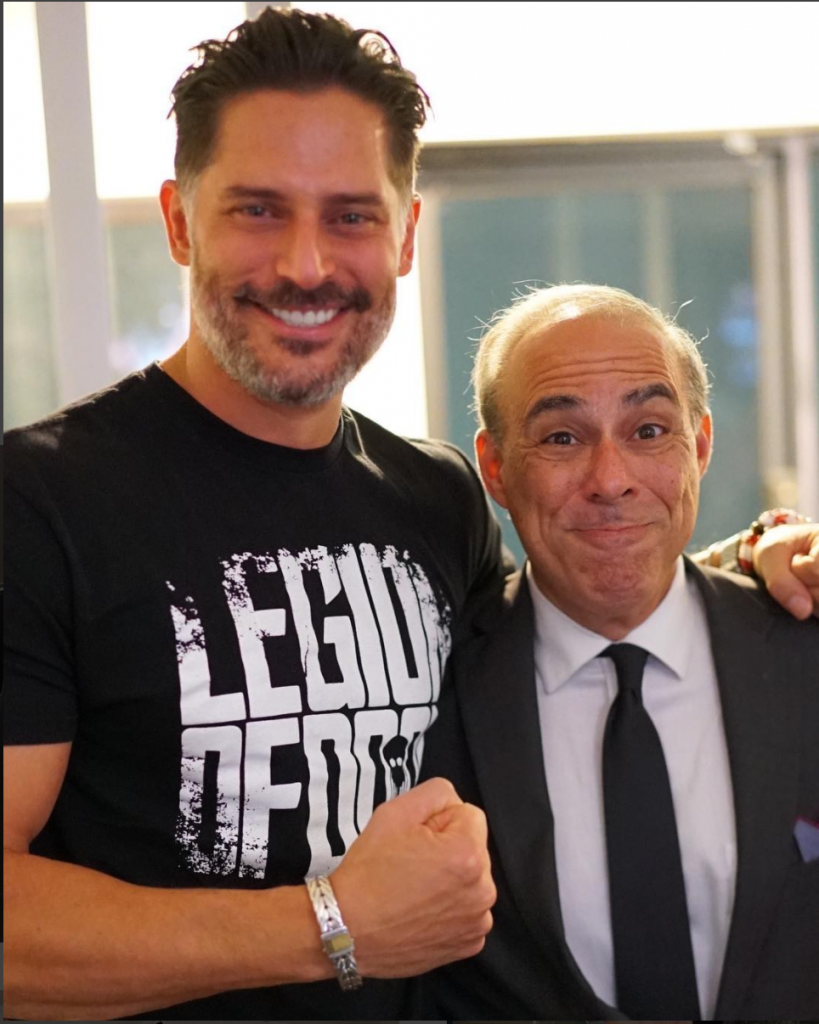 Could this mean DC is planning to make a film based on the greatest Supervillain team of all time, now that they’ve conquered the greatest heroes? Perhaps. Or it could mean that the studio is taking Justice League 2 seriously.

Unlike the beliefs of millions of fans, critics, and speculators it isn’t Darkseid who’s getting the focus at DC, it’s the Legion of Doom. Suicide Squad was a clue that DC knows they have something that Marvel doesn’t: villains. Now that they have a few more in their pocket they’re banking on forming something Marvel is completely incapable of doing.

Together, they may just form the best cinematic Universe yet.

Justice League is in theaters November 17th, tomorrow. Get your tickets now.