A new report indicates Jude Law is in negotiations to star alongside Brie Larson in Captain Marvel as the Kree scientist Mar-Vell.

Variety first reported Jude Law’s negotiations to join Captain Marvel. As of right now, Marvel has not commented on the report. 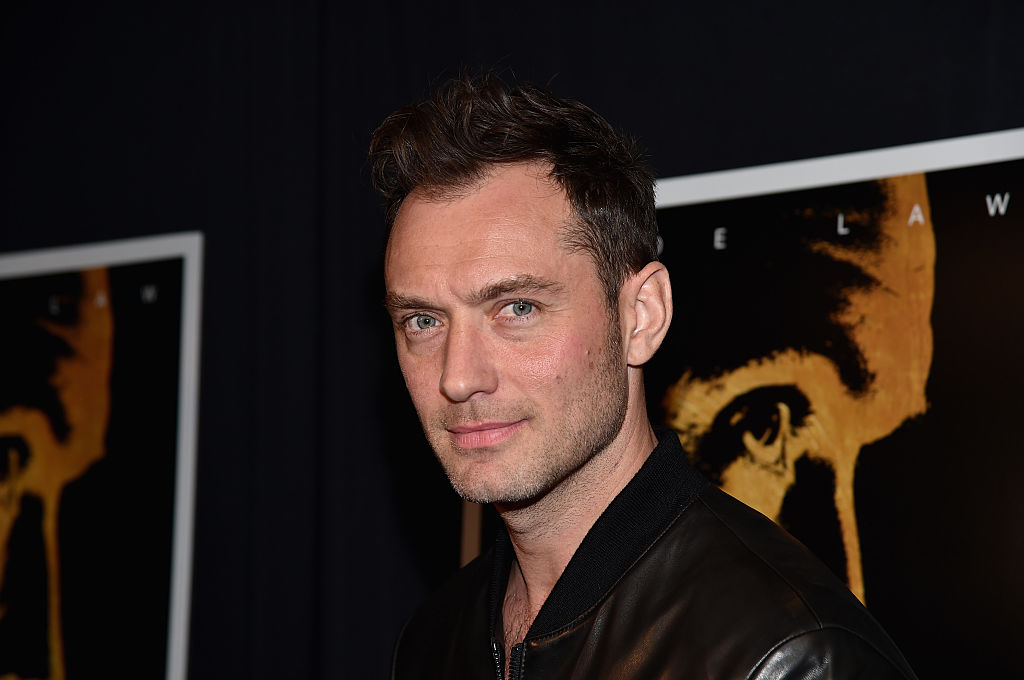 If the report is true, Law will also join Rogue One villain Ben Mendelsohn as well as directors Anna Boden and Ryan Fleck.

Captain Marvel has become one of the most anticipated Marvel films of 2019 and is expected to usher in the next phase of the Marvel Cinematic Universe.

Captian Marvel is about Carol Danvers, an Air Force pilot whose DNA becomes fused with alien DNA during an accident. Because of the accident, she’s altered in ways that imbue her with great superpowers. Those powers include super strength, flight, and energy projection.

The character that Jude Law is expected to play is Doctor Walter Lawson or Mar-Vell, a Kree scientist. It’s more than likely he will mentor Carol Danvers as she navigates the ramifications of her newfound powers.

Marvel has already stated that the film will take place in the 90s. This has left fans wondering how on Earth they will bridge the time gap between the modern Marvel Cinematic Universe and events in the past. Some have pointed to the transition of Steve Rogers from World War II Europe to modern-day New York as a solid example. There is also a major theory that Avengers 4 will be a time travel movie. It’s possible Captain Marvel is introduced when the Avengers time travel back into the past in order to find a way to stop Thanos. Until we get more information we’re just going to be left guessing.

With Avengers: Infinity Wars and the unnamed Avengers 4 project in the works, Marvel’s take on Captain Marvel is just another step in the ever-growing interconnected movie universe created by the studio. Currently, Captain Marvel is set to premiere March 8th, 2019. Which will put it a few months before the fourth Avengers movie. And we can also expect Brie Larson’s Captain Marvel to appear in Avengers 4.

How do you feel seeing Jude Law take on the role of Mar-Vell? Is he the right fit? Or are you hoping for someone else? Let us know in the comments below!