Beware of spoilers to Justice League, Ye who enter here

Justice League left critics and fans wanting more. However, while many left the theaters missing a new Green Lantern there were no lack of heroes in the movie. But in keeping with the season, Justice League appears to be the film that keeps on giving.

An incredibly small but significant Easter Egg was discovered in the S.T.A.R. Labs sequence in the film. A small list of names appears next to the footage of Victor Stone becoming Cyborg. There’s one name that draws a certain amount of interest… 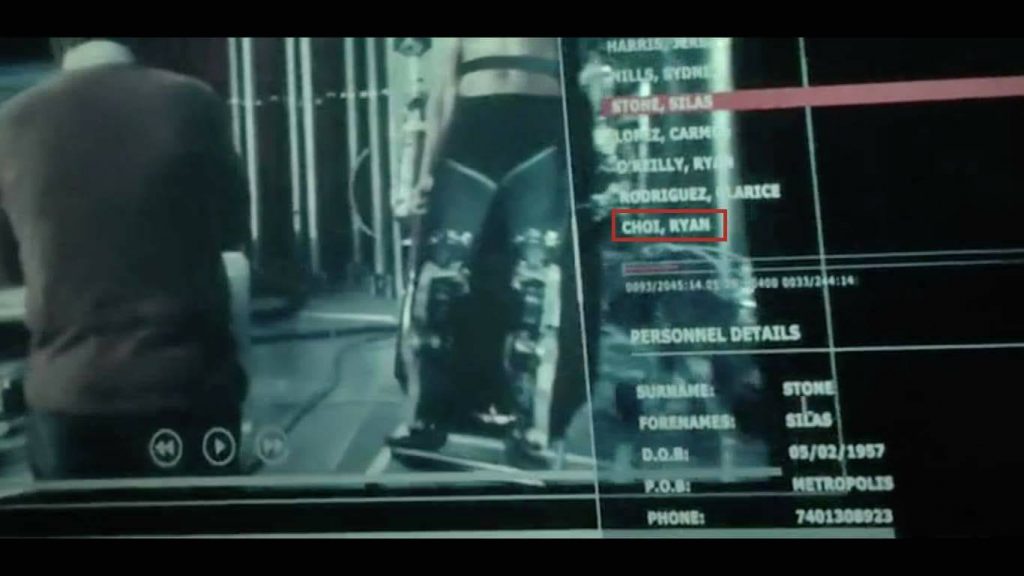 The name appears to be none other than Ryan Choi. Fans will know him from his recent shenanigans in the Justice League of America (JLA) series and JLA: The Atom one-shot, both by famed writer Steve Orlando. The character was created by Grant Morrison and Gail Simone for DCU: Brave New World.

Like Scott Lang in the Marvel Universe, Choi is not the first person to don his shrinking suit. That would be famous physicist, Ray Palmer, currently played by Brandon Routh on Legends of Tomorrow. Regardless of Ant-Man’s presence in the MCU, The Atom would be an awesome addition to the DC Films Universe. Palmer and Choi’s adventures tend to gear more towards scientific endeavors than thievery, helping to separate the Atom from his Marvel-counterpart. 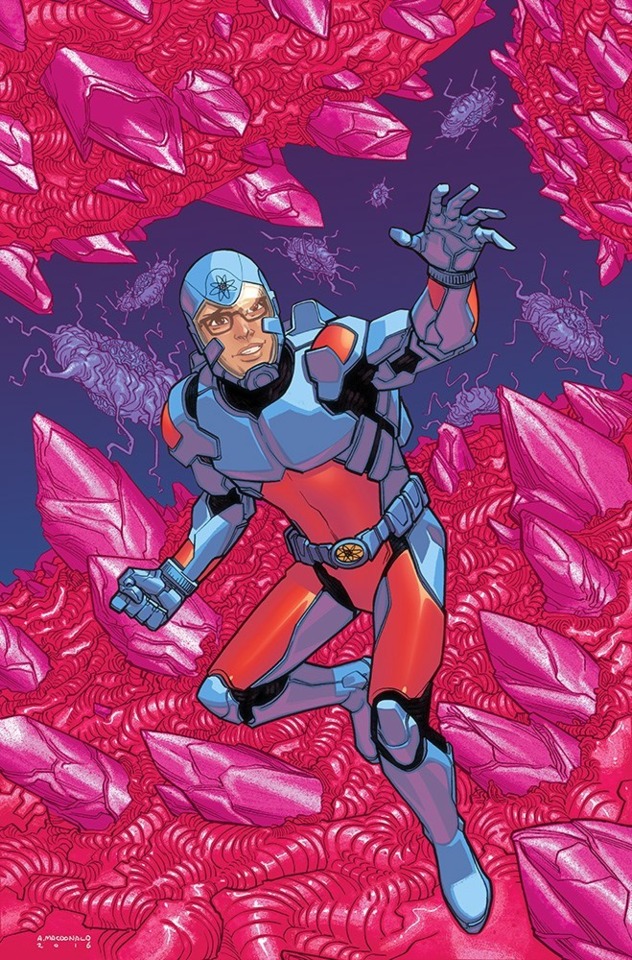 The character doesn’t have the name recognition to warrant his own film. But if they decided to make a Cyborg film S.T.A.R. Labs would likely be a central location. If that’s the case then a young Ryan Choi would be the perfect friend to help Victor wade his way through the wide web of the world.

Another possibility could be that Choi appears in the upcoming Deathstroke solo film. In the comics, Choi is the first target of Deathstroke’s new mercenary squad that consists of him, Cheshire, Cinder, Osiris, and Tattooed Man. Deathstroke impales and cuts Ryan Choi down to size. He then delivers his shrunken body to Dwarfstar, who contracted the hit. 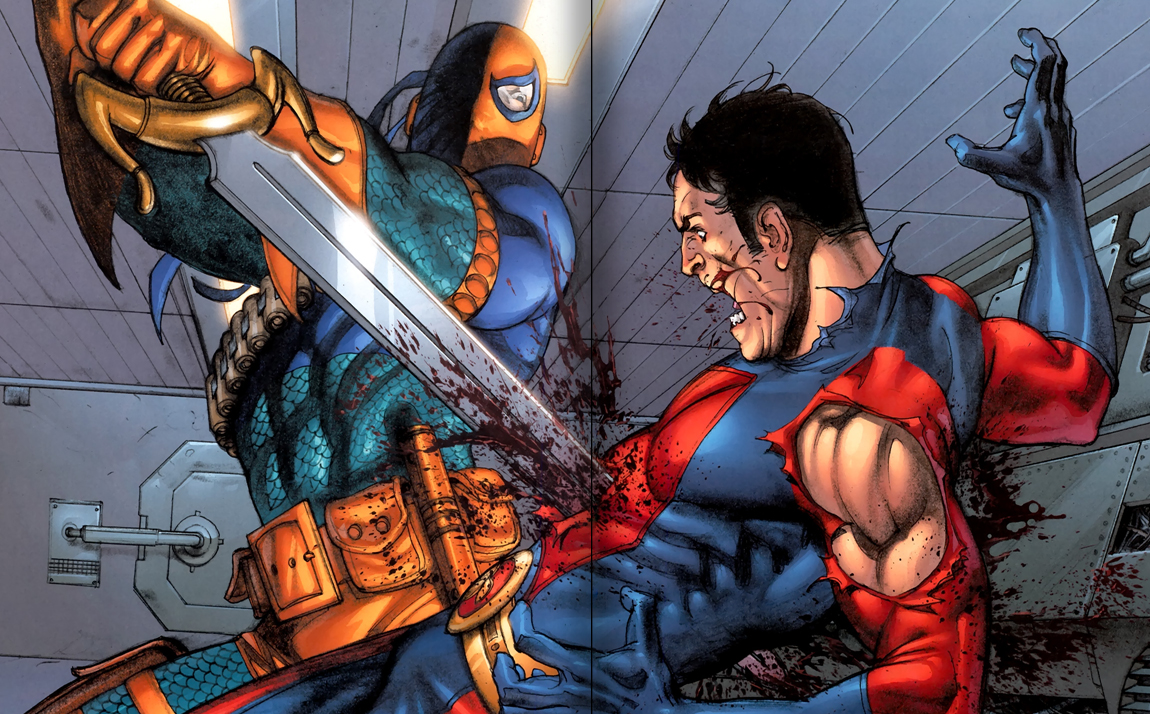 Whether or not Zack Snyder or Joss Whedon is responsible for the addition is unknown. Both are major comic books fans with penchants for hiding little details and teasers within their films. However, this has been Snyder’s team to build for a few years now. Chances are this is a tiny card he quietly let slip down his sleeve.